What is Vijay Mallya’s net worth and where is he now? 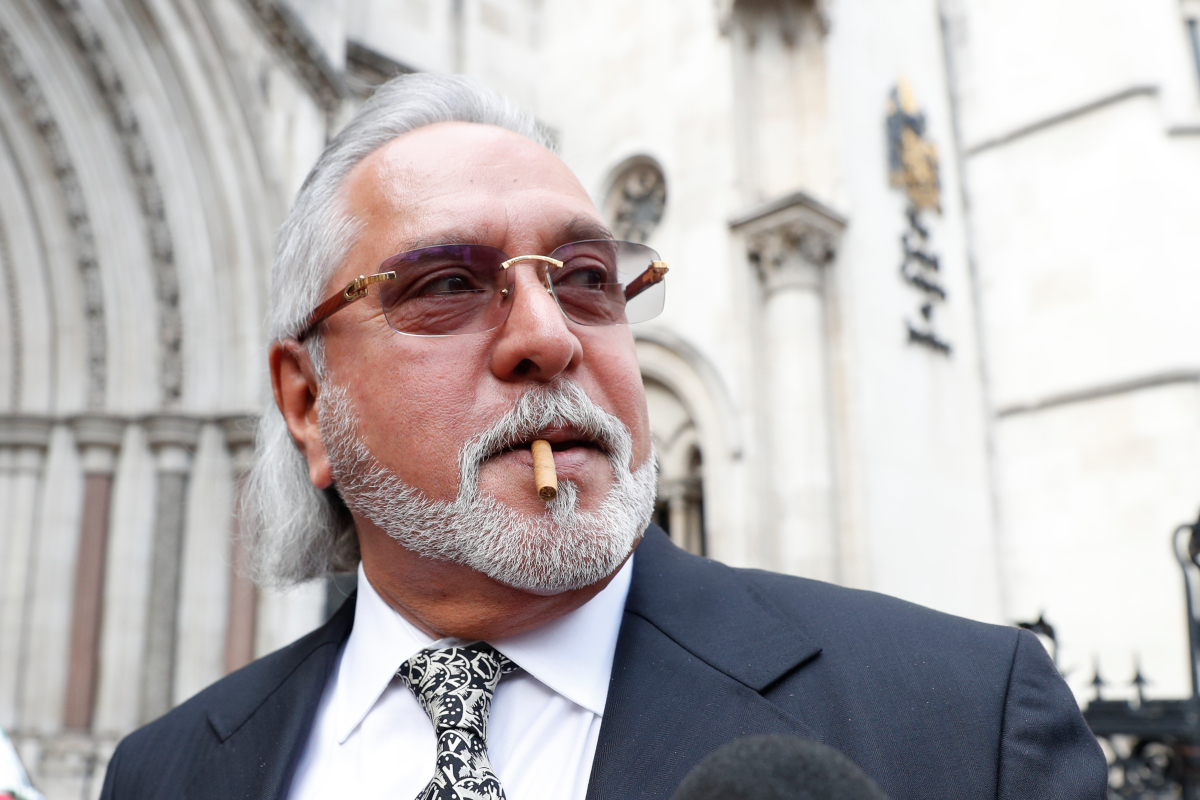 CONTROVERSIAL docuseries Bad Boy Billionaires: India has been causing a storm on Netflix.

It brings with it the story of businessman Vijay Mallya, who famously owned Kingfisher Airlines.

Who is Vijay Mallya and what is his net worth?

Mallya also served as chairman of Sanofi India and Bayer CropScience, among other companies.

Due to pending legal action, his net worth is unclear, but he lost his billionaire status in 2012.

Where is Vijay Mallya now and does he still own Kingfisher?

At present Mallya is fighting extradition back to India from the UK.

He is accused of fraud and money laundering in India.

Of all his businesses, Mallya’s name is most closely associated with now defunct Kingfisher Airlines.

The airline company, launched in 2005, proved to be his undoing, as its business model floundered in 2008, when a global recession and soaring… 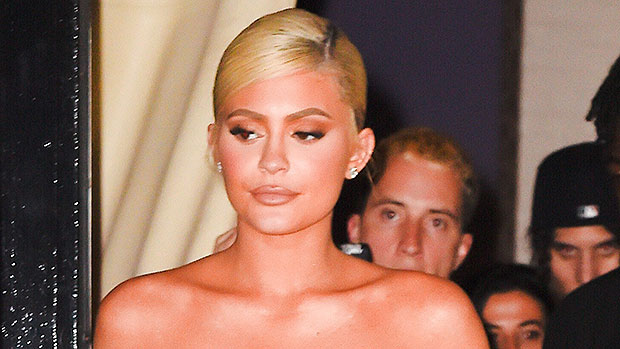 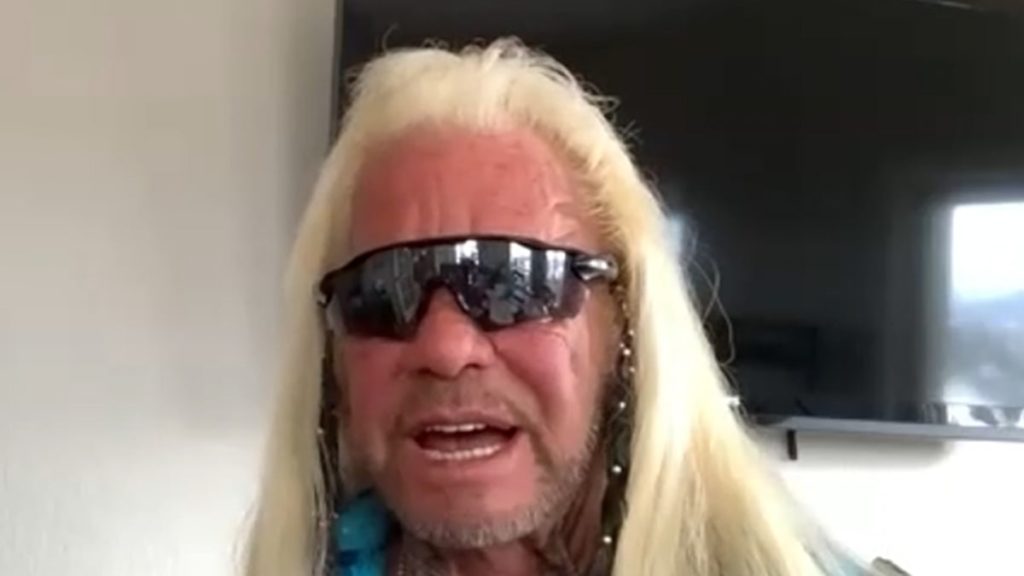 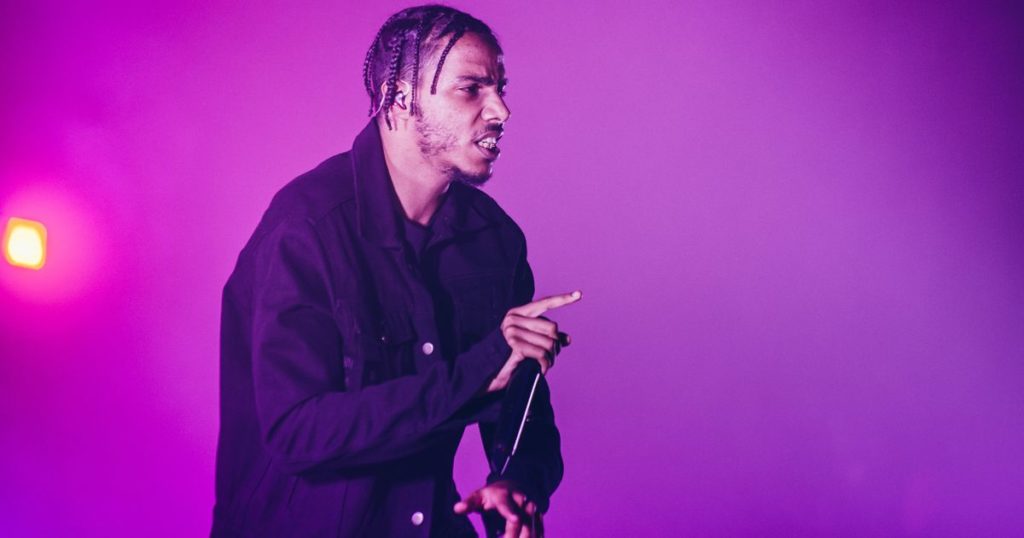 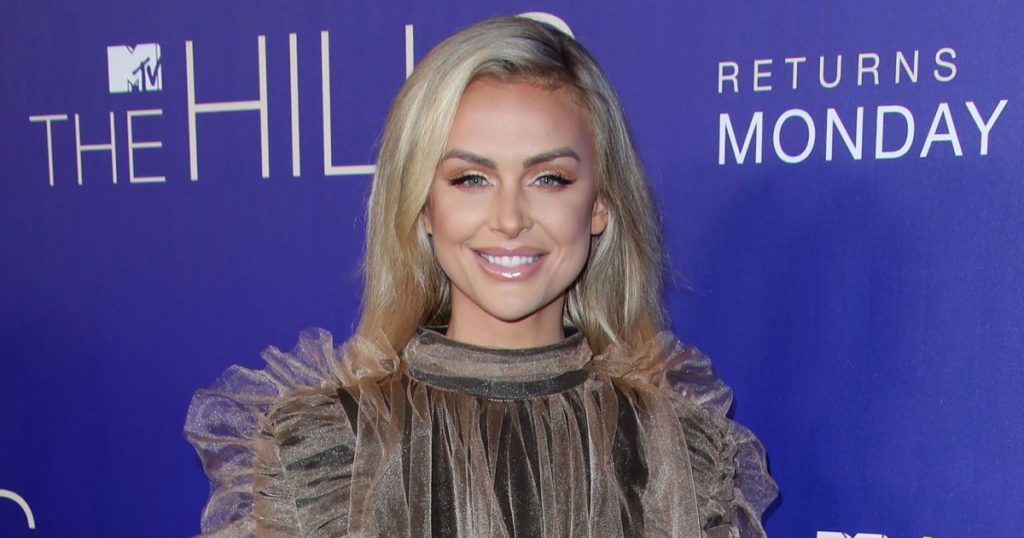 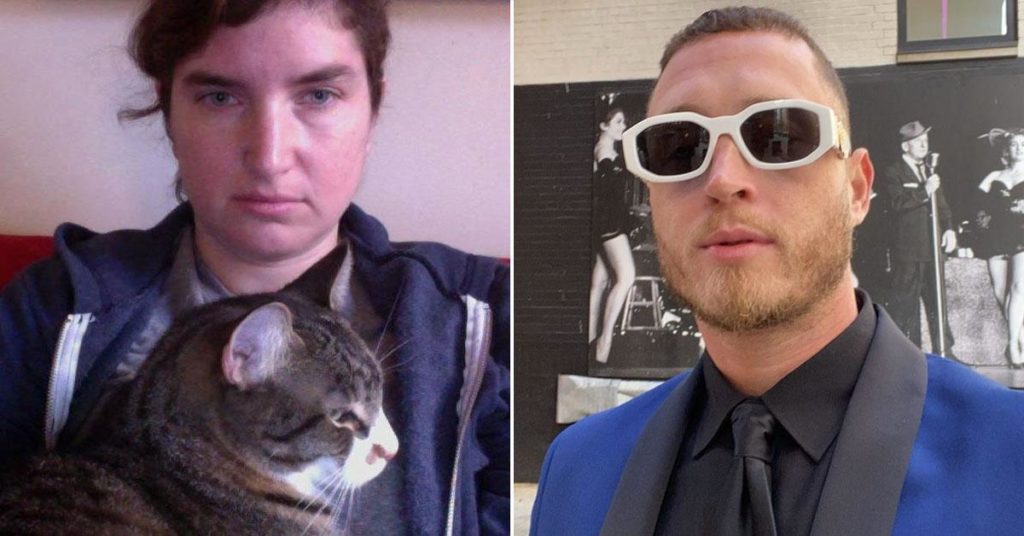 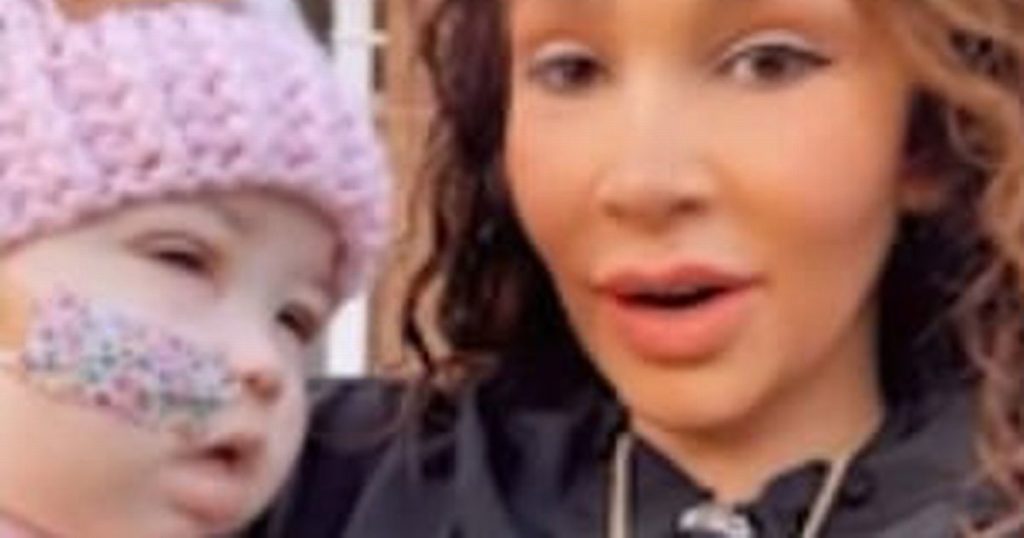 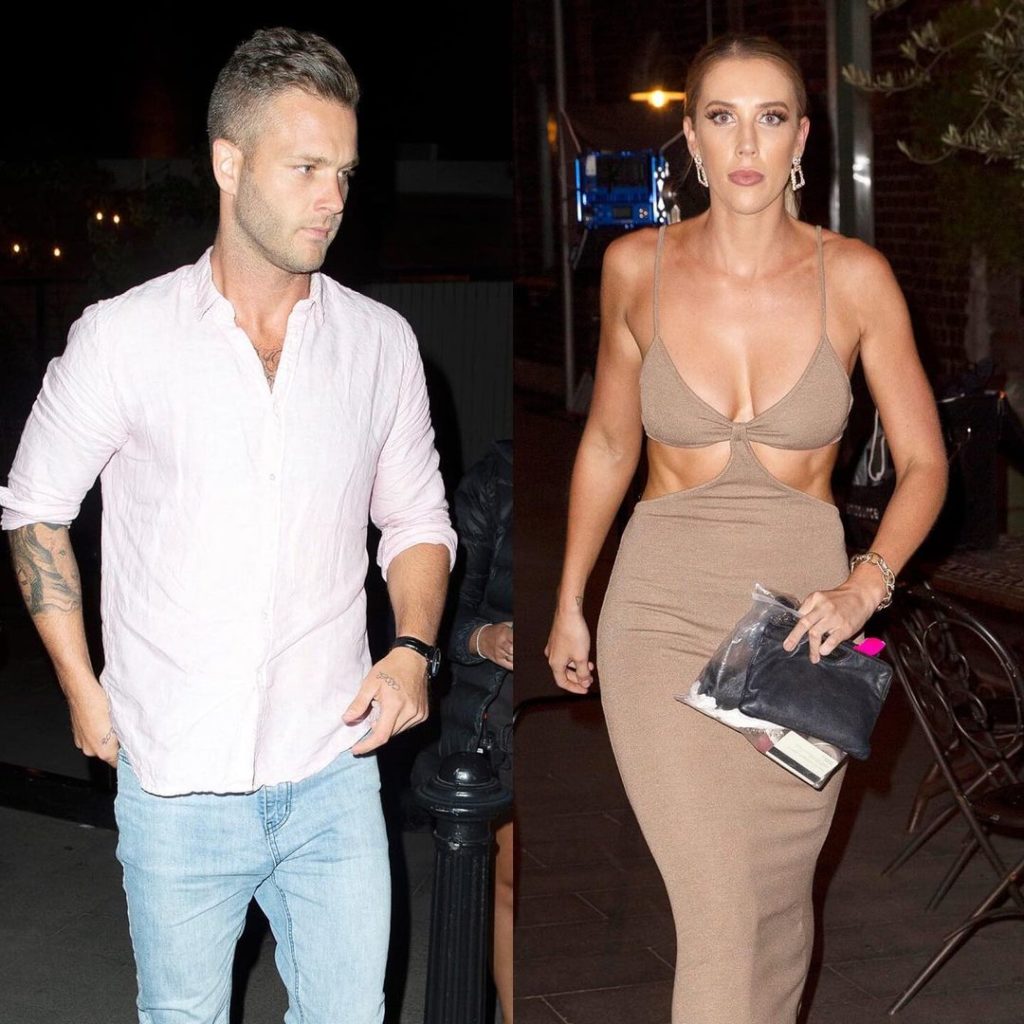 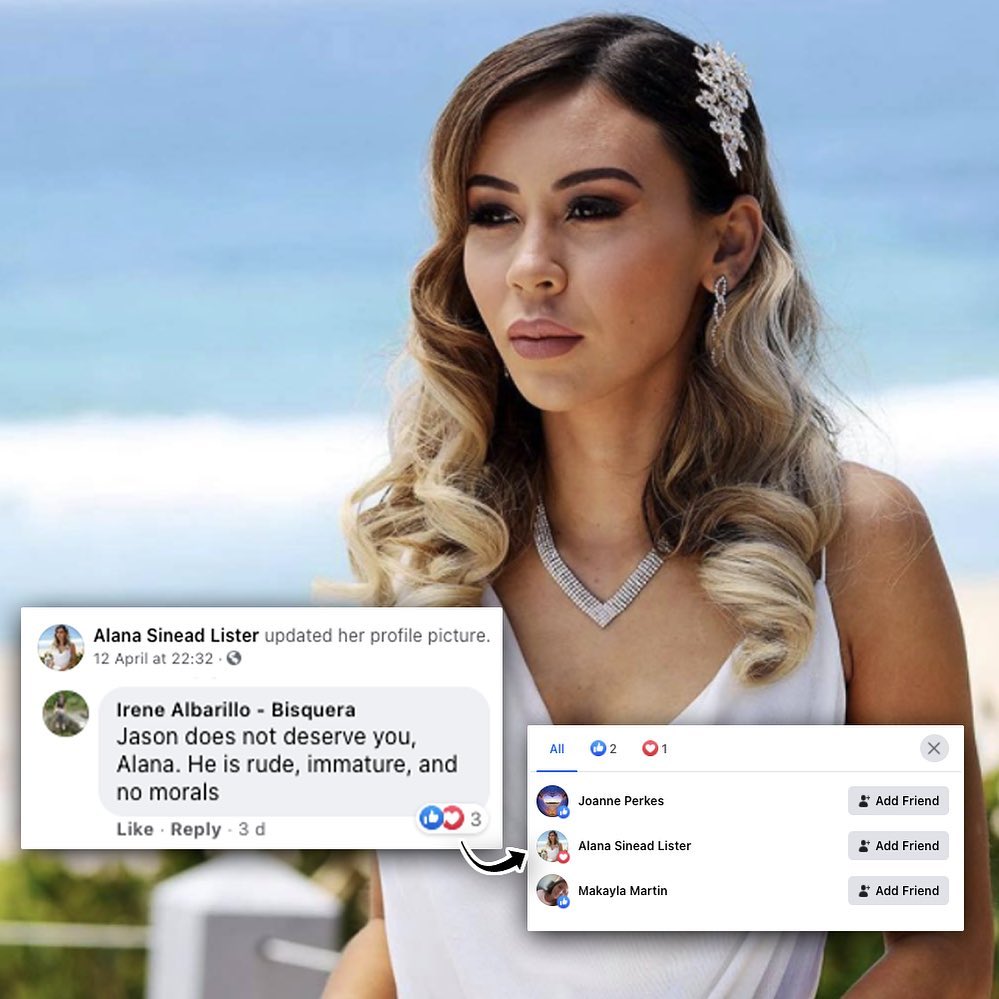 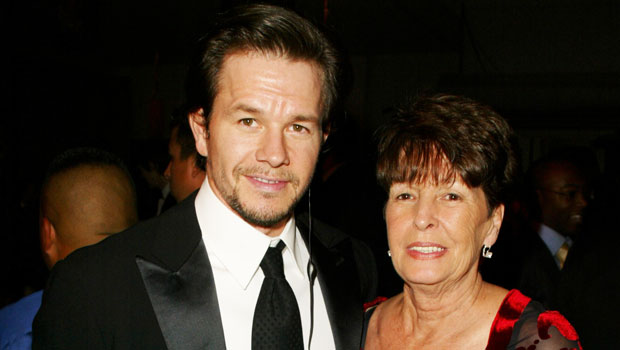 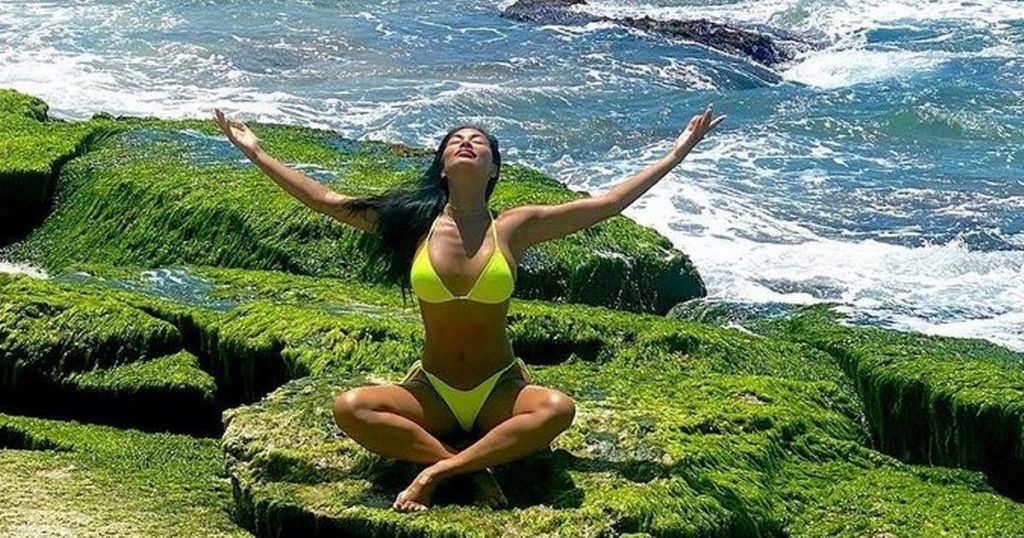