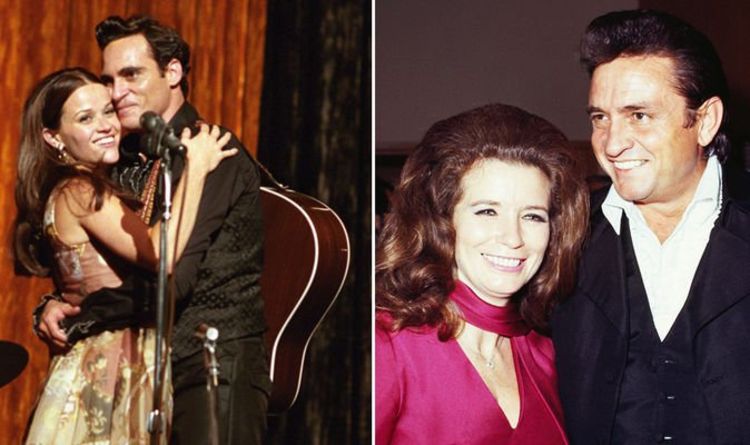 Their son said: “On the cutting room floor I’m actually in the extended version.

“I play Bob Neal, a disc jockey, who was actually the first to spin my father’s record Hey Porter.

“I was quite a bit involved. I wasn’t that hands-on during the production, but in working on the script and whatnot I was very involved.”

Asked about what was specifically historically inaccurate, John Carter Cash clarified that it wasn’t so much that as what he feels was, at times, an improperly placed focus. 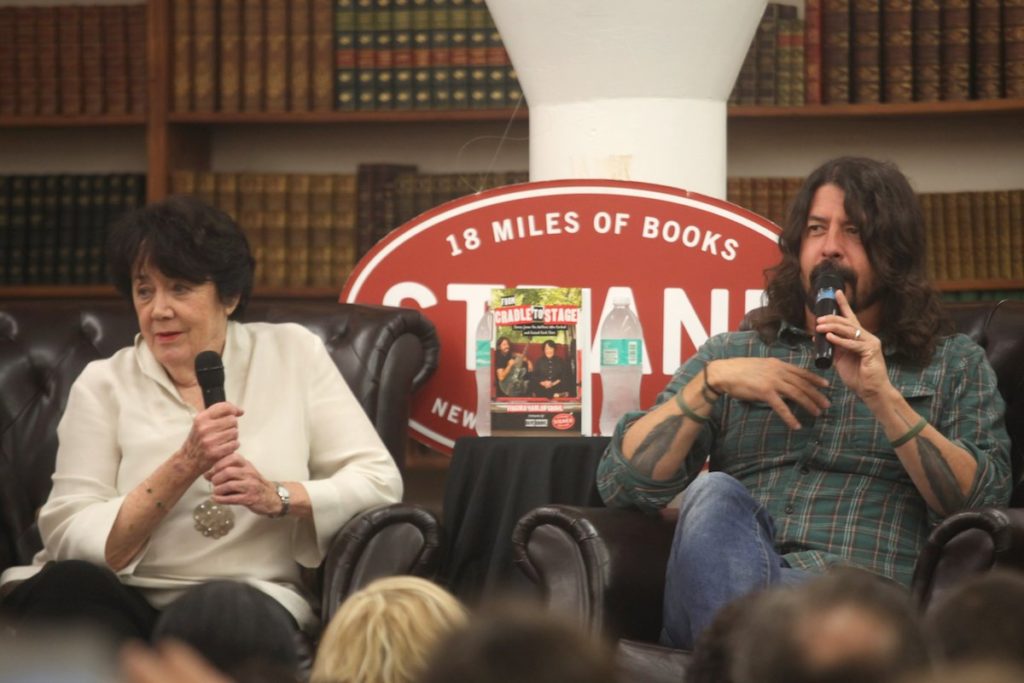 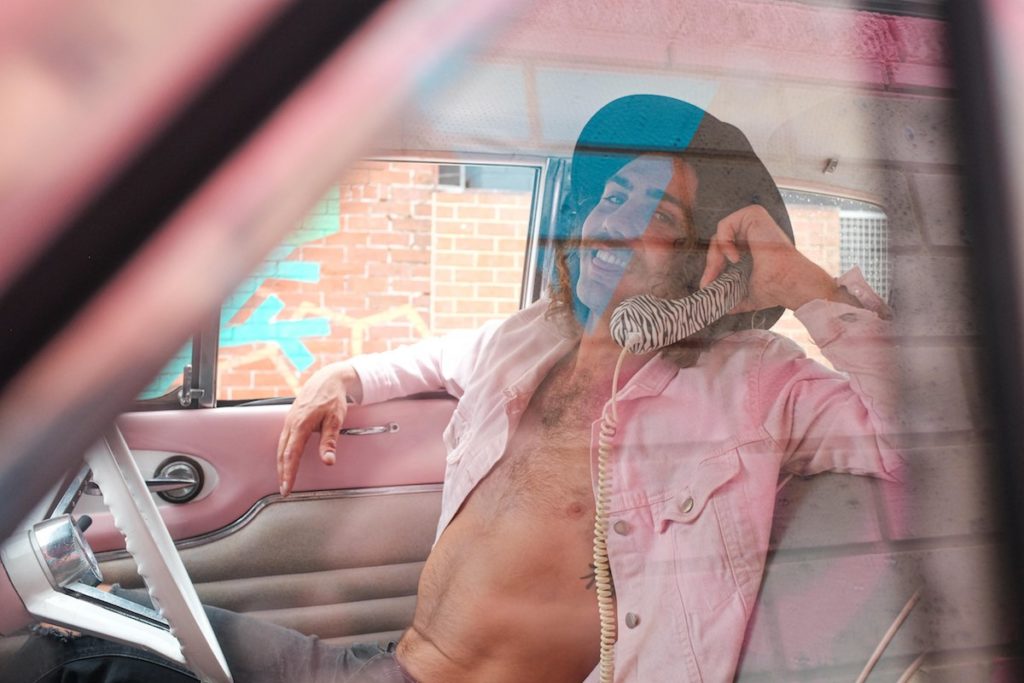 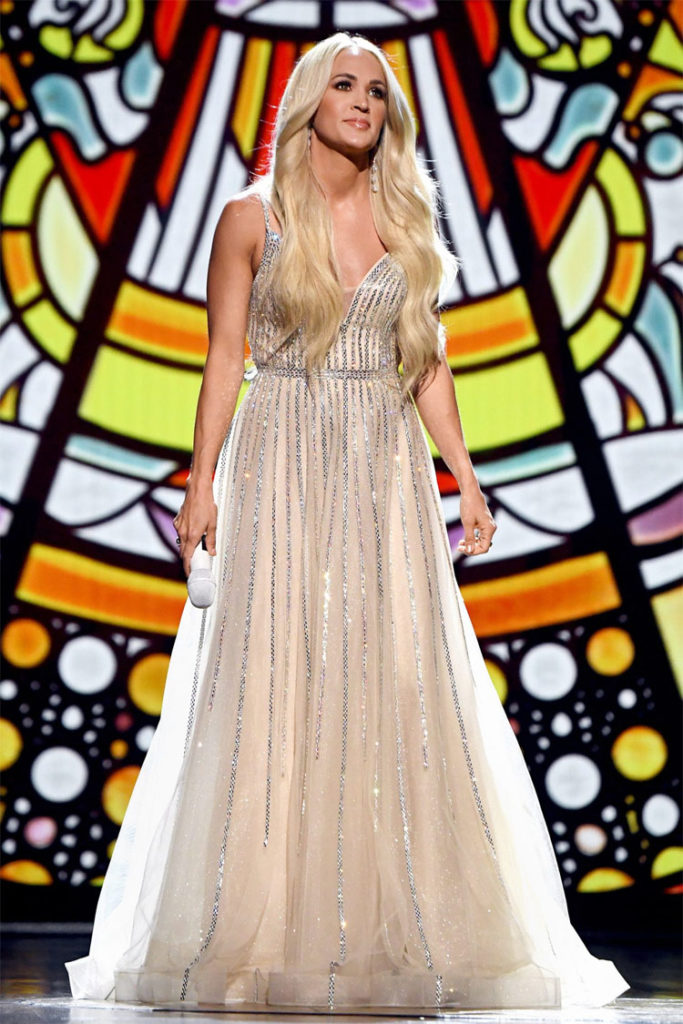 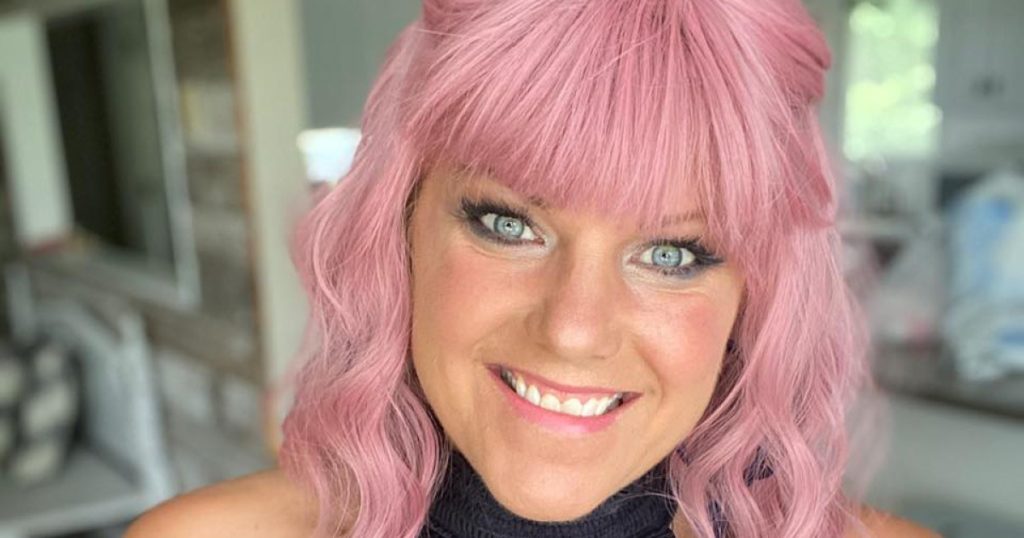 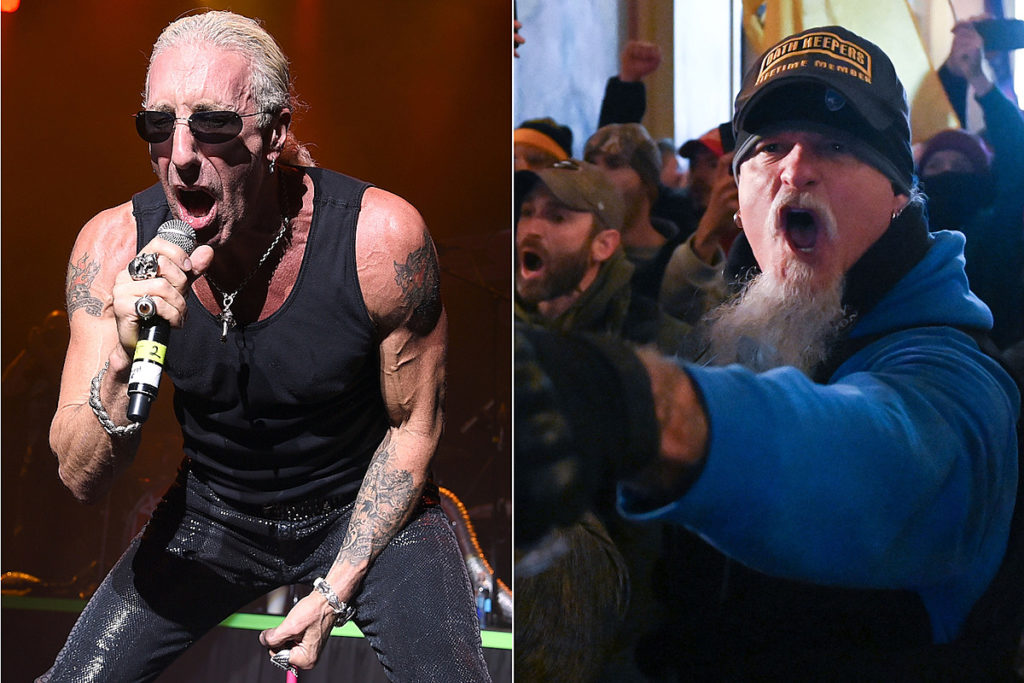 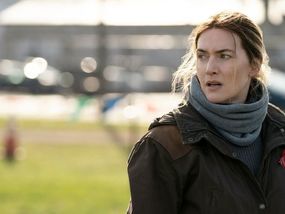 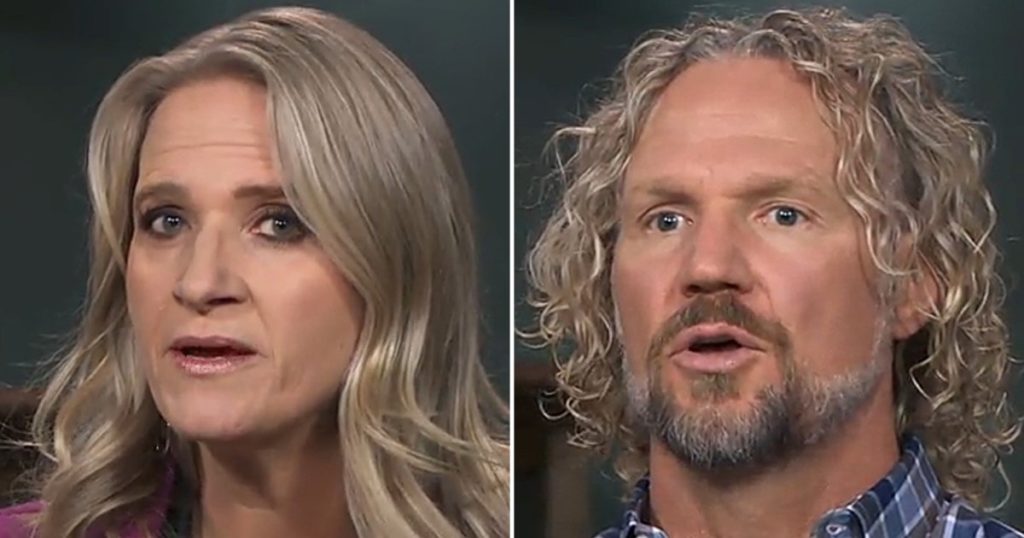 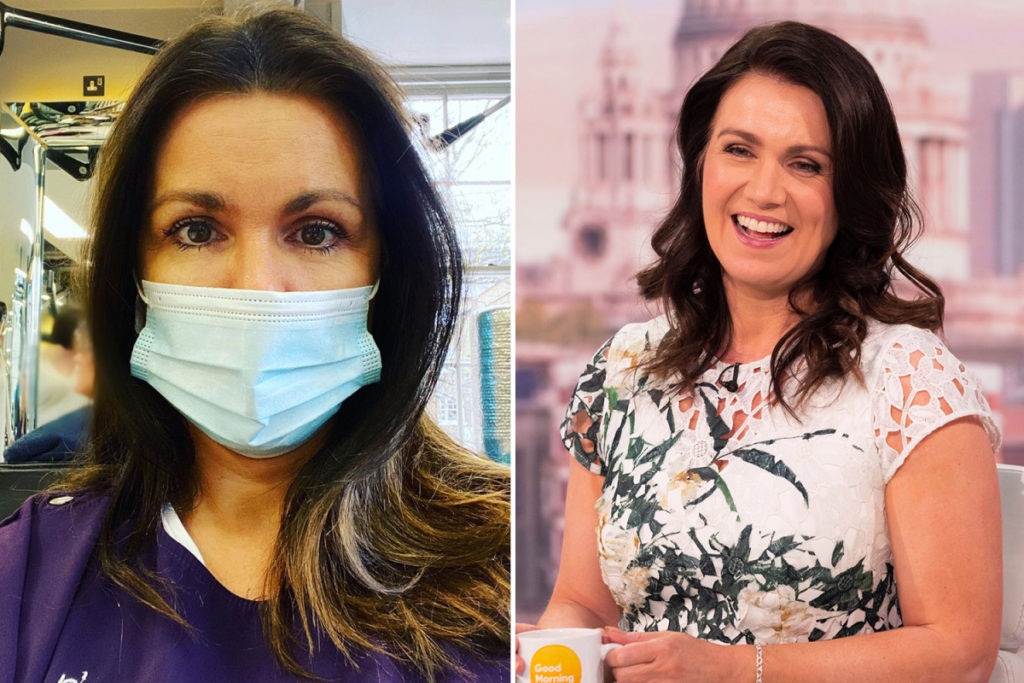