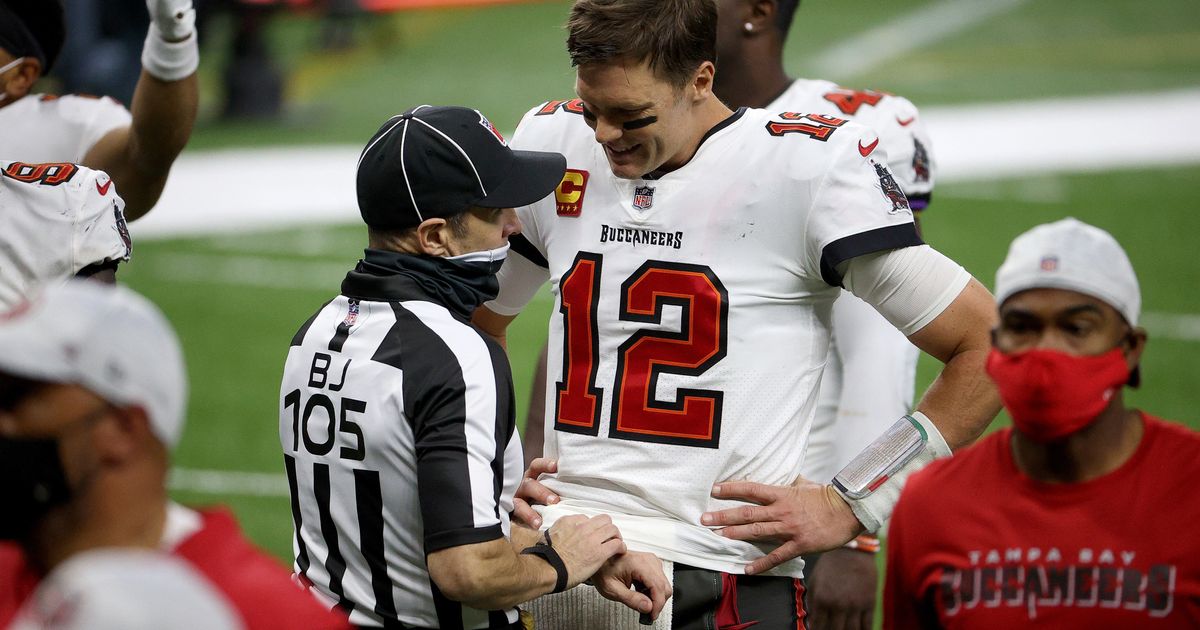 Tom Brady’s failed attempt to high-five a referee during his Tampa Bay Buccaneers’ playoff victory Sunday added fuel to gripes that the superstar quarterback is too chummy with officials.

But even some critics might agree that the six-time Super Bowl champion has a sense of humor.

Brady on Tuesday shared a video of the referee ignoring his high-five salute after a touchdown and put it to music ― the Righteous Brothers’ “You’ve Lost That Lovin’ Feelin’.”

During his 2019 Super Bowl run, Brady was criticized by some for hugging a refereebefore a playoff game and later fist-bumping one before the Super Bowl.

The Buccaneers play the Green Bay Packers on Sunday in the NFC Championship. 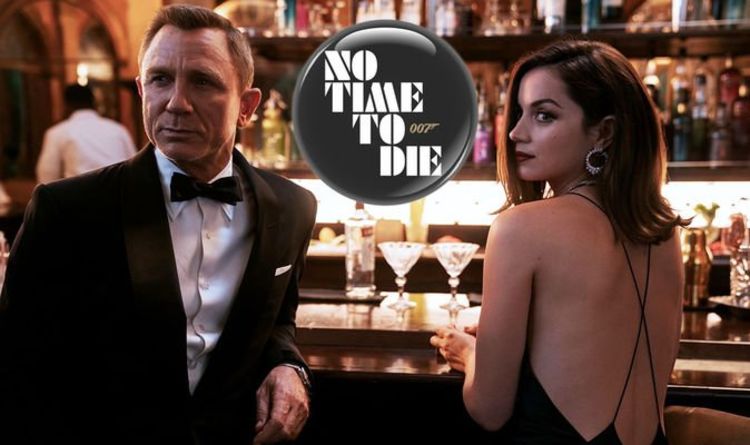 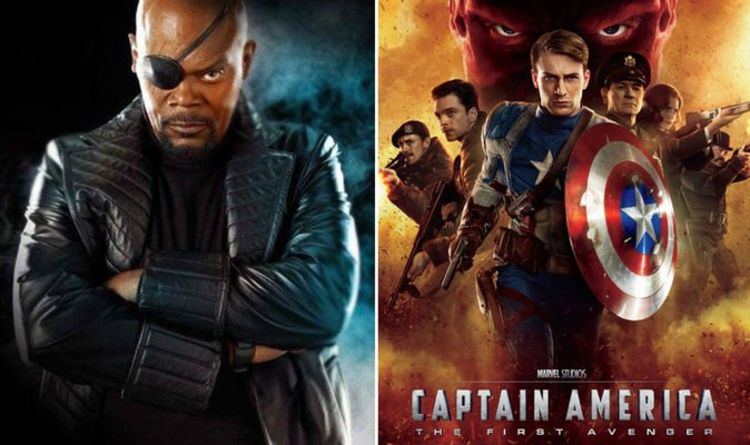 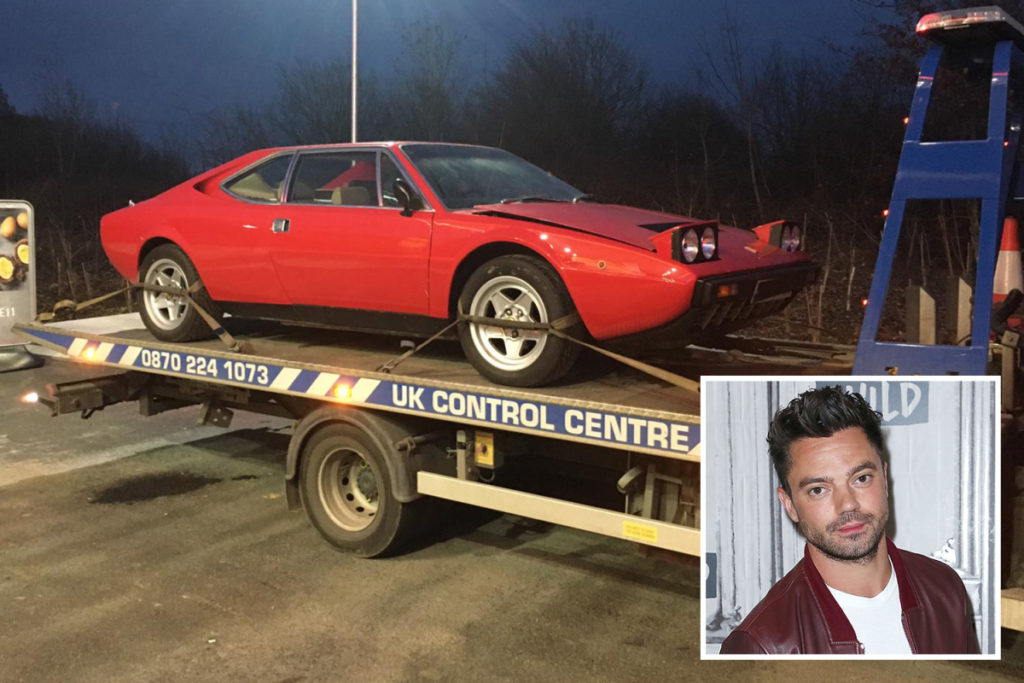 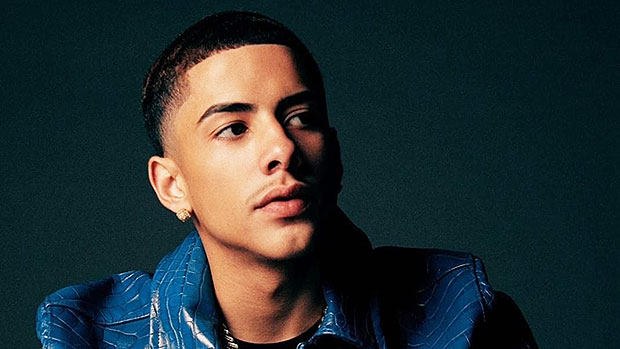 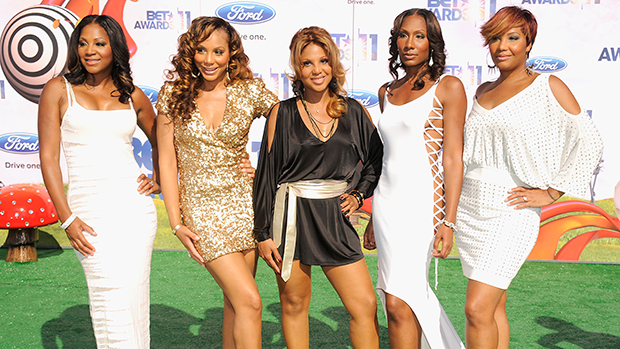 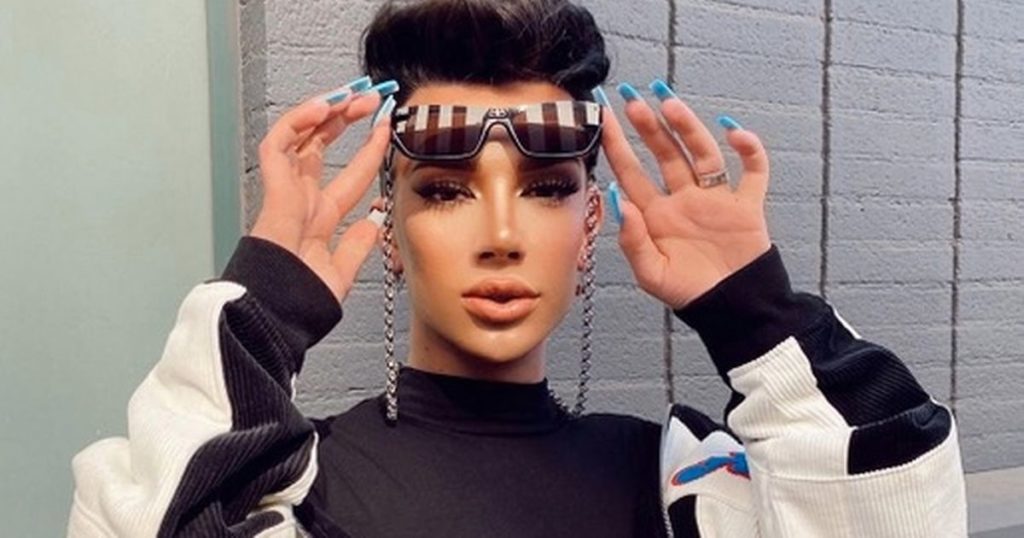 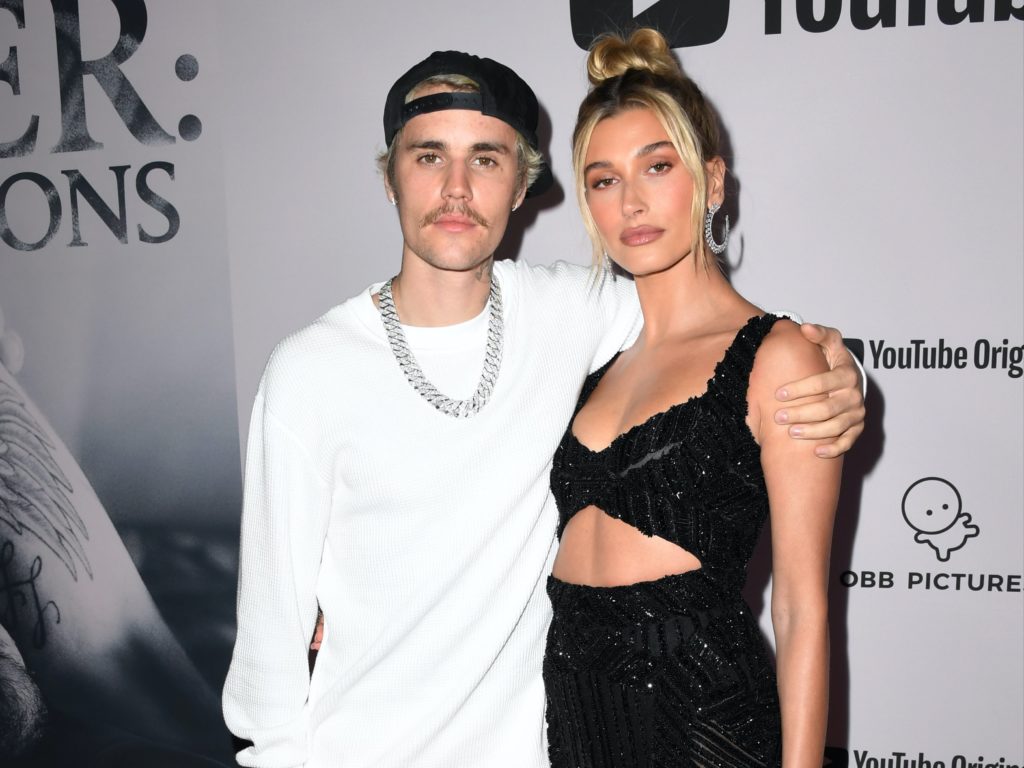 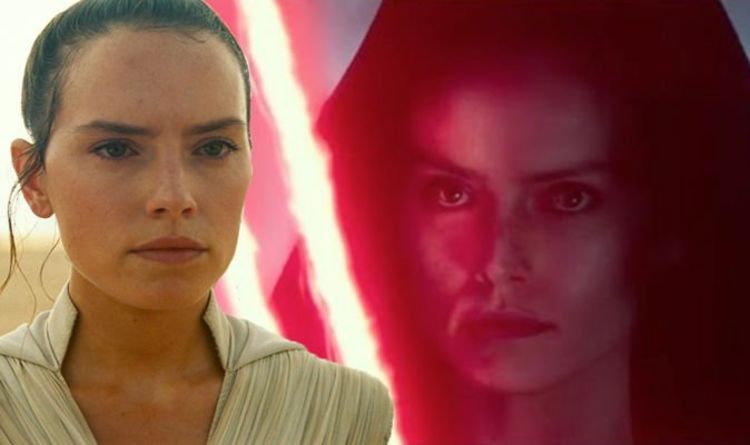 Star Wars: Axed Rey art shows her joining the Dark Side in The Rise of Skywalker | Films | Entertainment