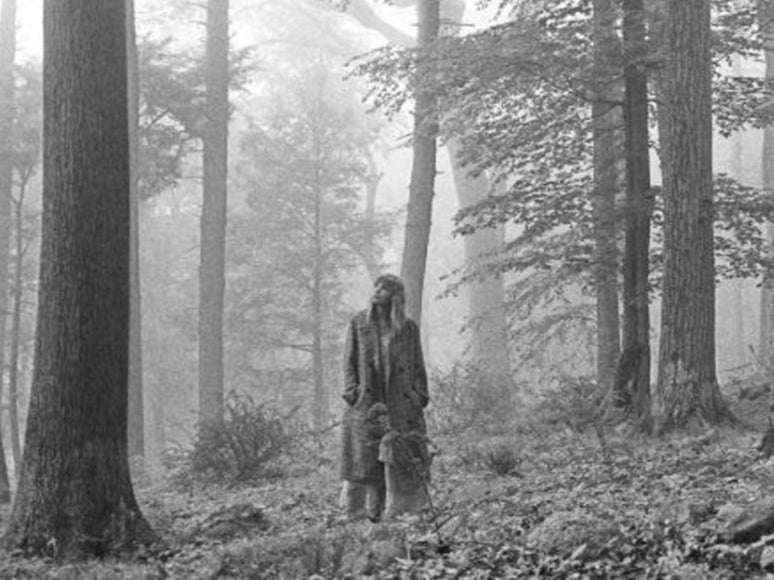 Taylor Swift has said that for the second time in two years, Scooter Braun, the influential music manager, had been involved in taking the master rights to her first six albums without her knowledge or consent, this time selling them to a private equity firm for hundreds of millions of dollars.

She’s been trying to buy the rights for herself since 2019, after Braun’s holding company purchased her former home record label.

Swift said in a statement on Twitter that Braun, who also manages acts like Justin Bieber and Ariana Grande, asked her to sign an “ironclad” non-disclosure agreement (NDA) mandating she never disparage him in public before the two entered negotiations, and that he wouldn’t quote her a price on the rights.

“So, I would have to sign a document that would silence me forever before I could even have a chance to bid on my own work,” she wrote. “My legal team said this is absolutely NOT normal, and they’ve never seen an NDA like this presented unless it was to silence an assault accuser by paying them off.”

Representatives for Big Machine Label Group (BMLG), the Nashville-based independent label which sold the rights, and Shamrock Holdings, which… 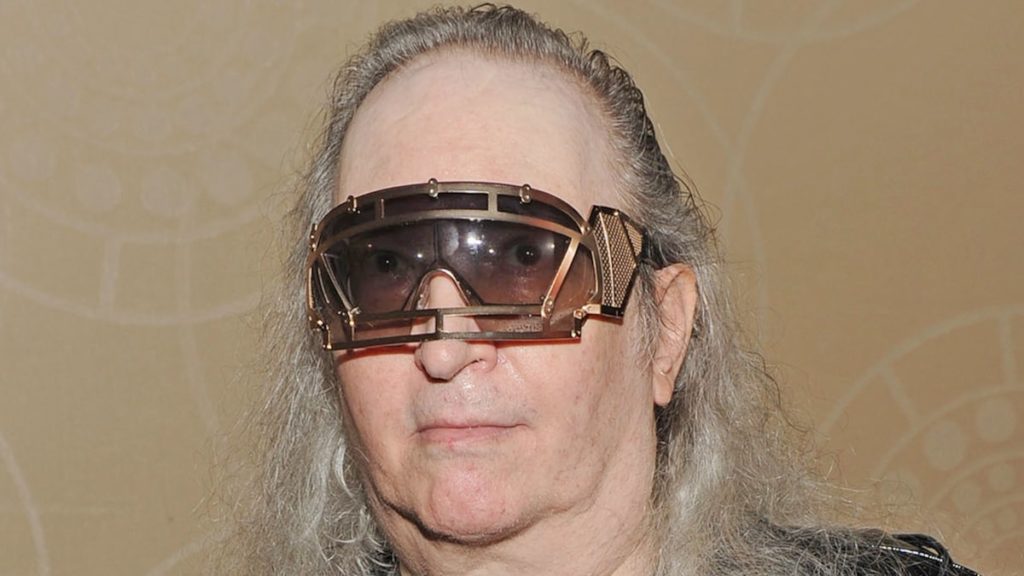 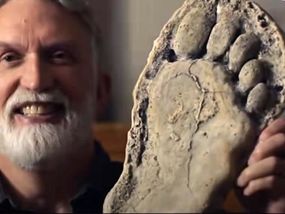 How to watch the Sasquatch documentary series online 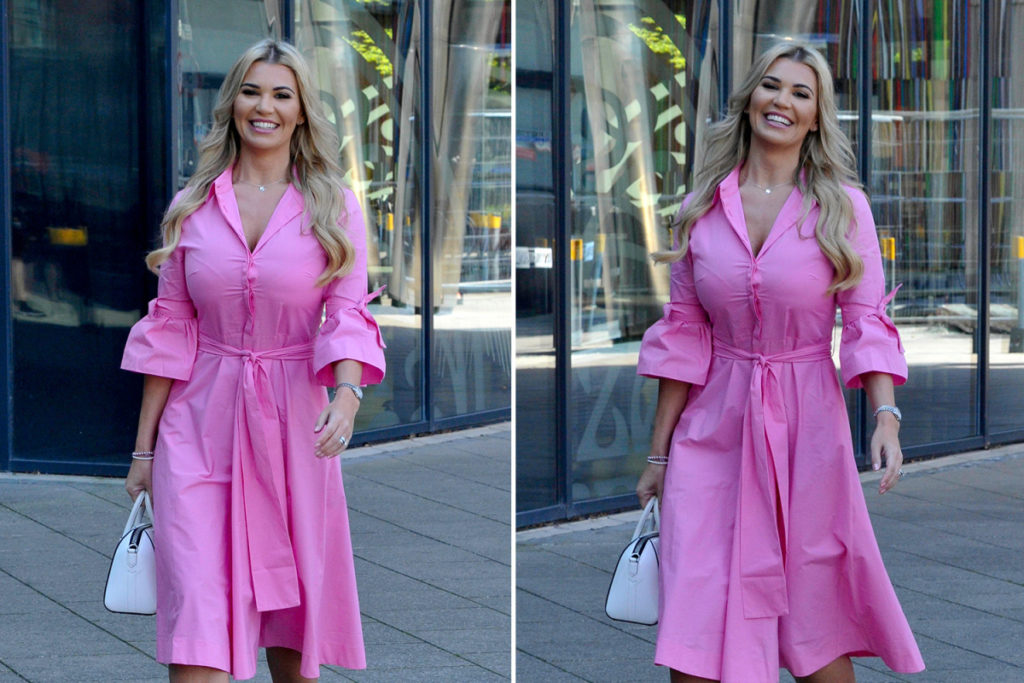 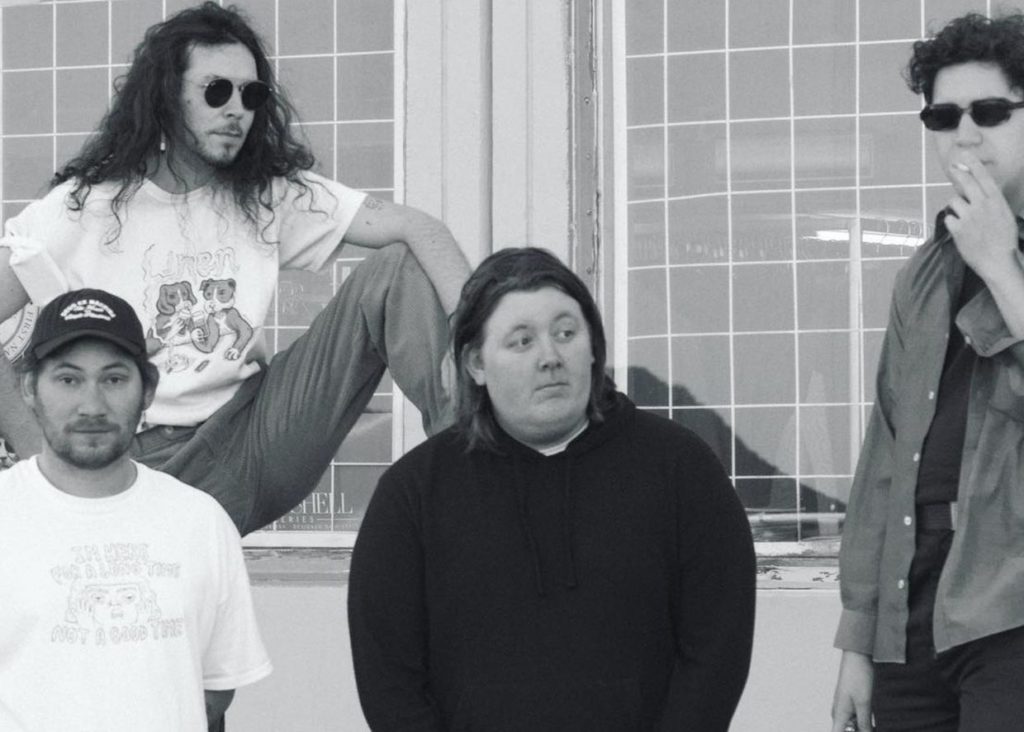 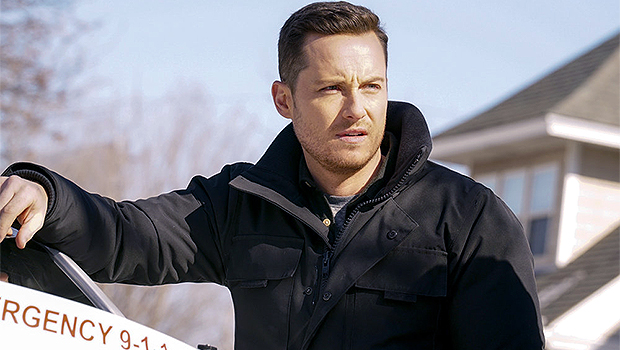 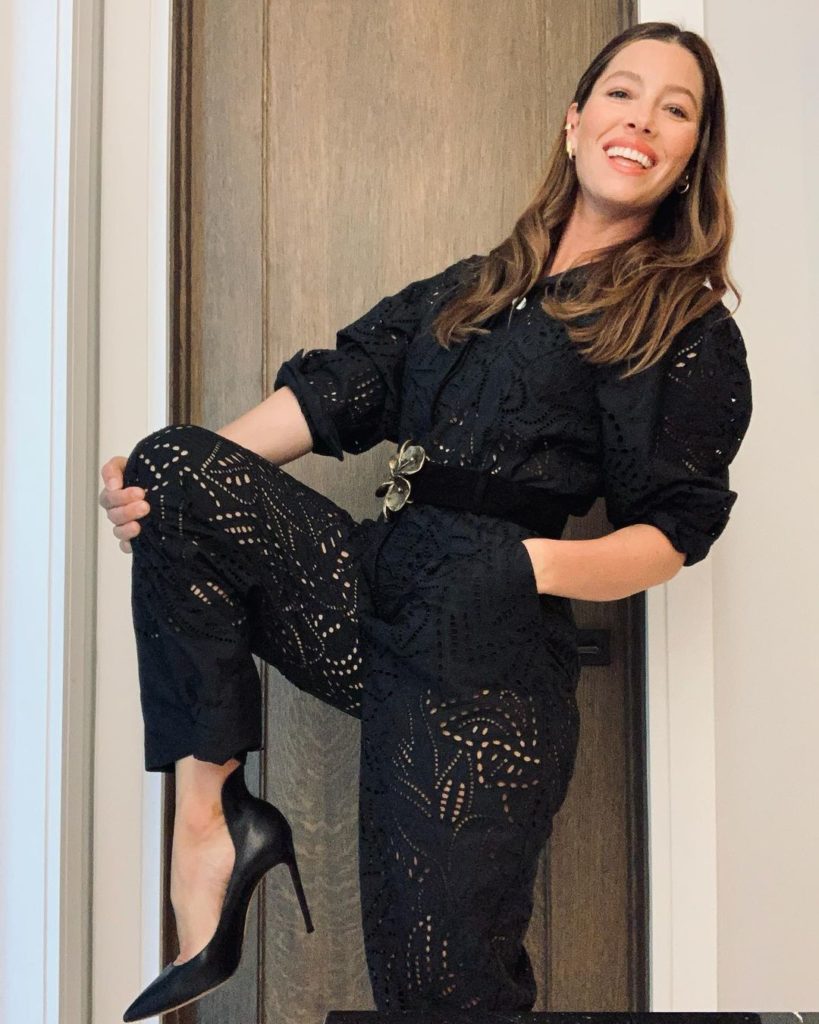 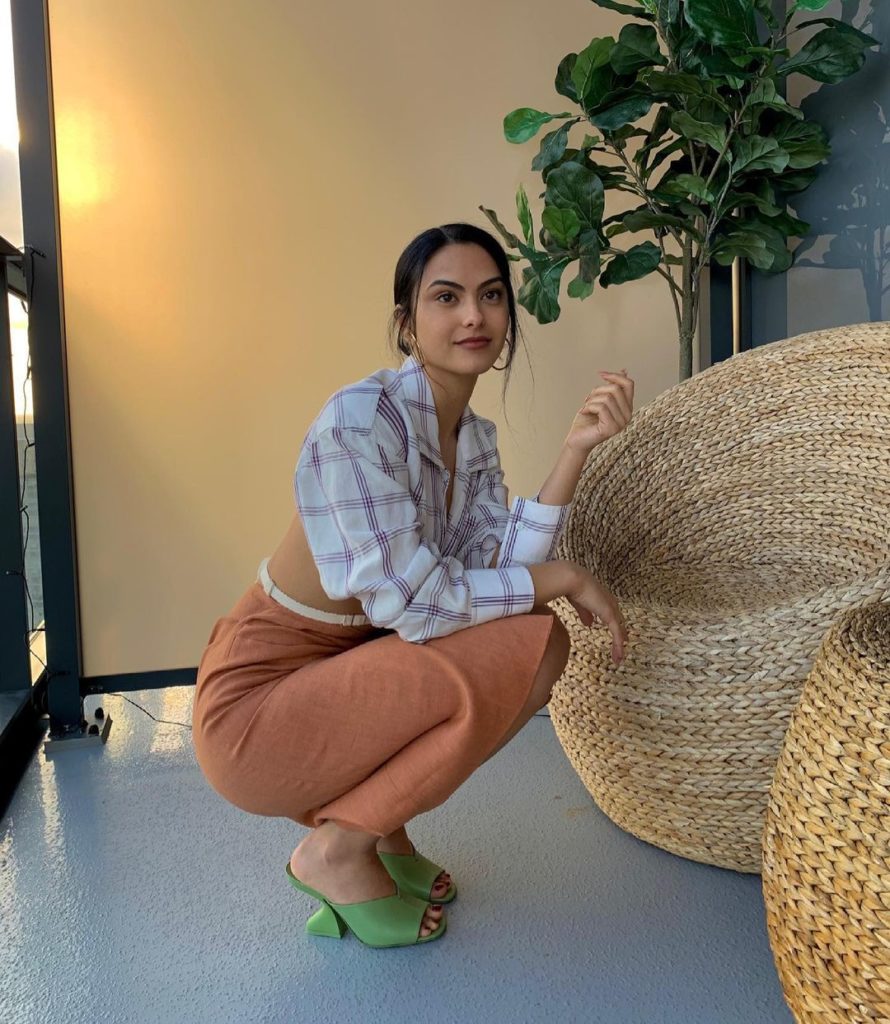 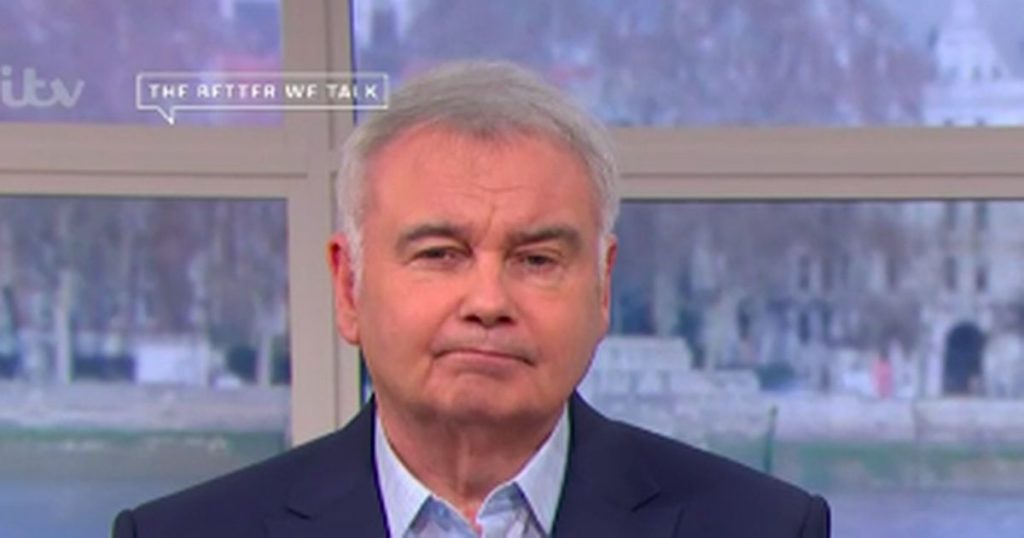 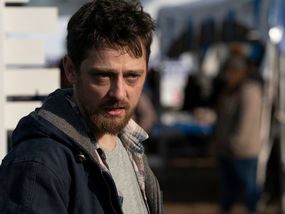