Shania Twain: ‘You’re not allowed to be too pretty or too sexy or too anything as a woman’ 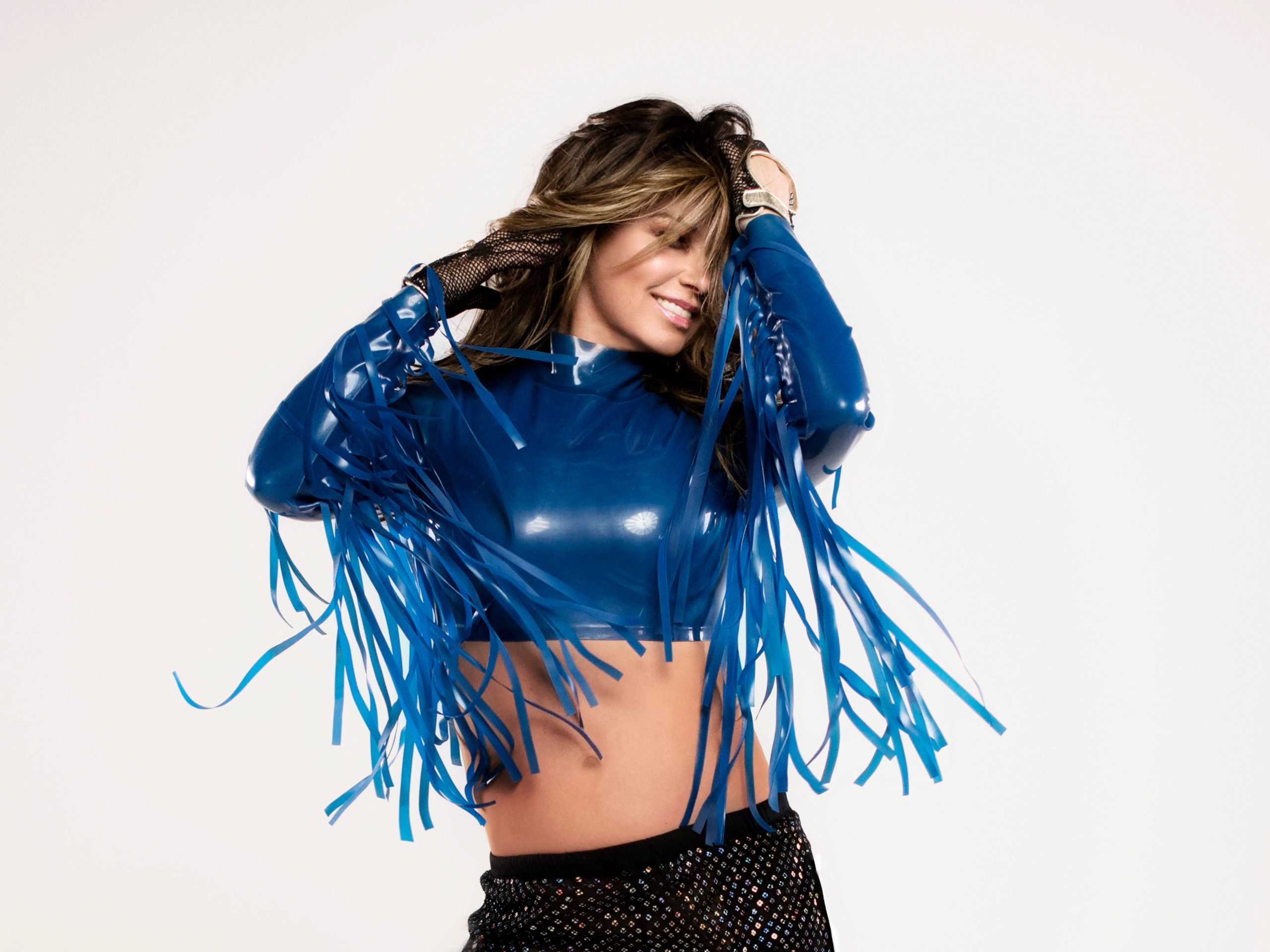 candalised,” Shania Twain says, drawing the word out in her rich Canadian tones. “That’s a good word! I didn’t do it intentionally, but I probably was considered a bit scandalous.”

It’s been 25 years since Twain, queen of country-pop, was herding cattle and frolicking around a field in double denim in the music video for “Any Man of Mine”. It was a first, not just for the amount of bare skin Twain was showing amid a deeply conservative country music industry, but for the assertive nature of the song. Released as the second single from her 1995 album, The Woman in Me, the track mixed jubilant fiddles with rock guitar elements and Twain’s own irrepressible charisma, offering a first glimpse at the crossover star she would become. It was a huge success, marking her first No 1 on country radio, as well as her second crossover hit in the US Top 40.

At the time, Nashville hadn’t seen anything like Twain – a leopard print-loving, midriff-exposing artist determined to be an international star. She remembers being warned by her label about a backlash: “I would be hated by the men because I was too opinionated and too forceful and demanding, and I would be hated by… 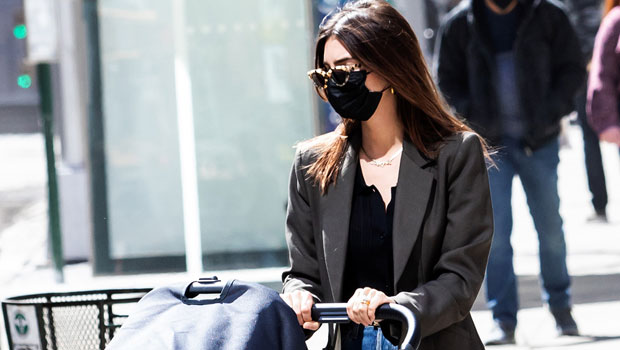 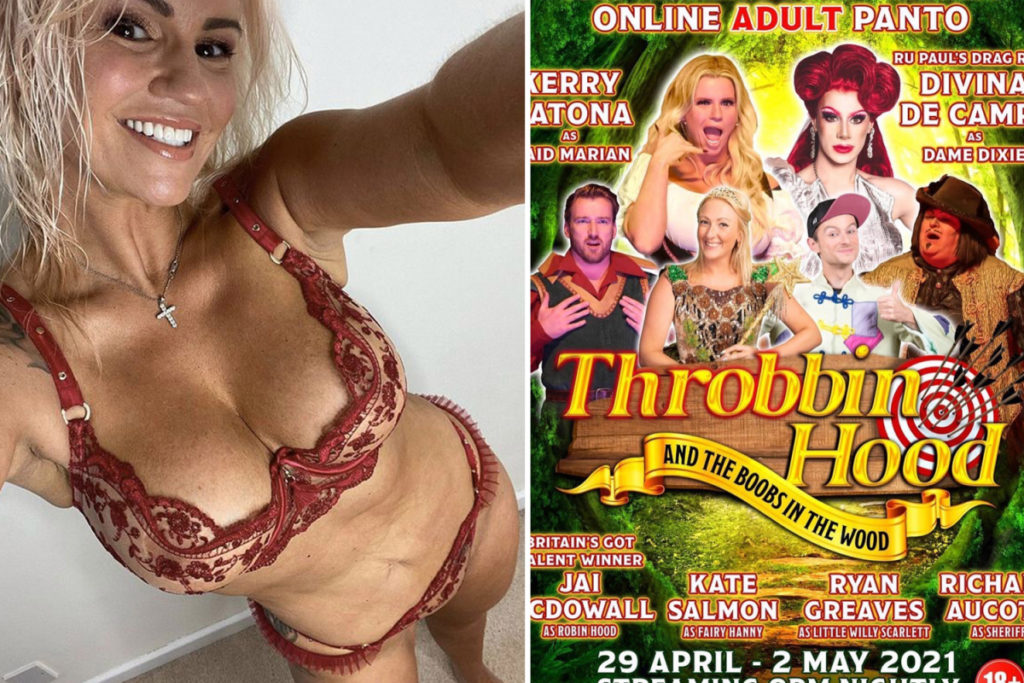 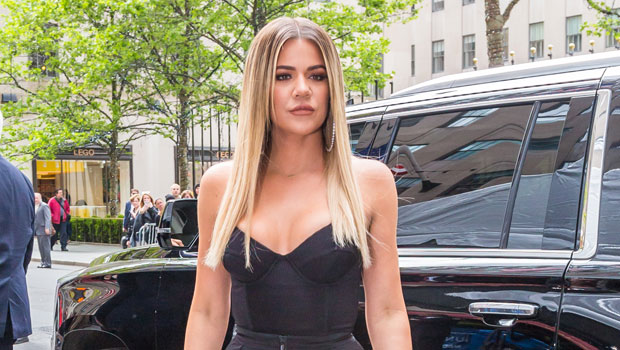 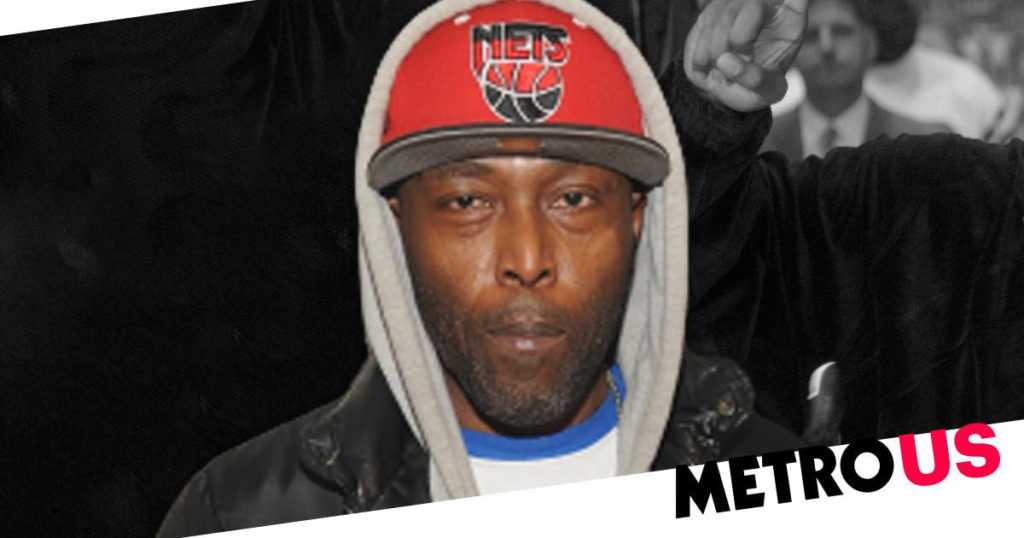 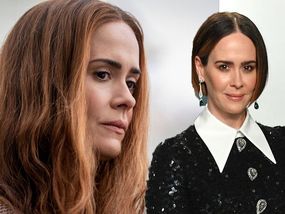 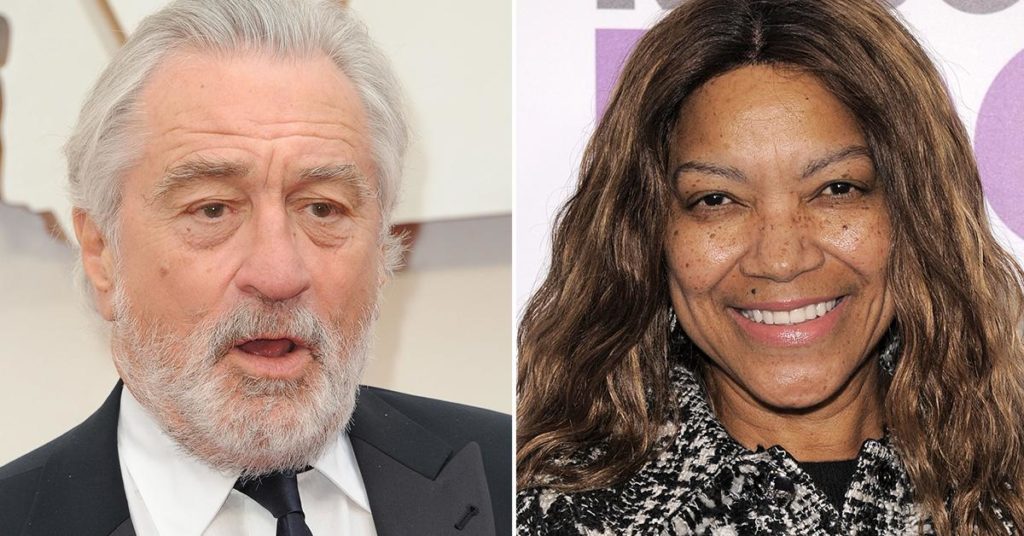 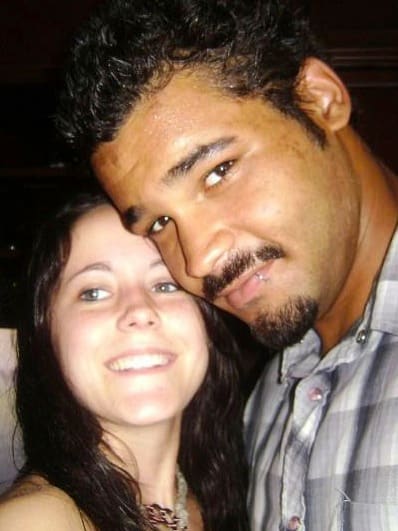