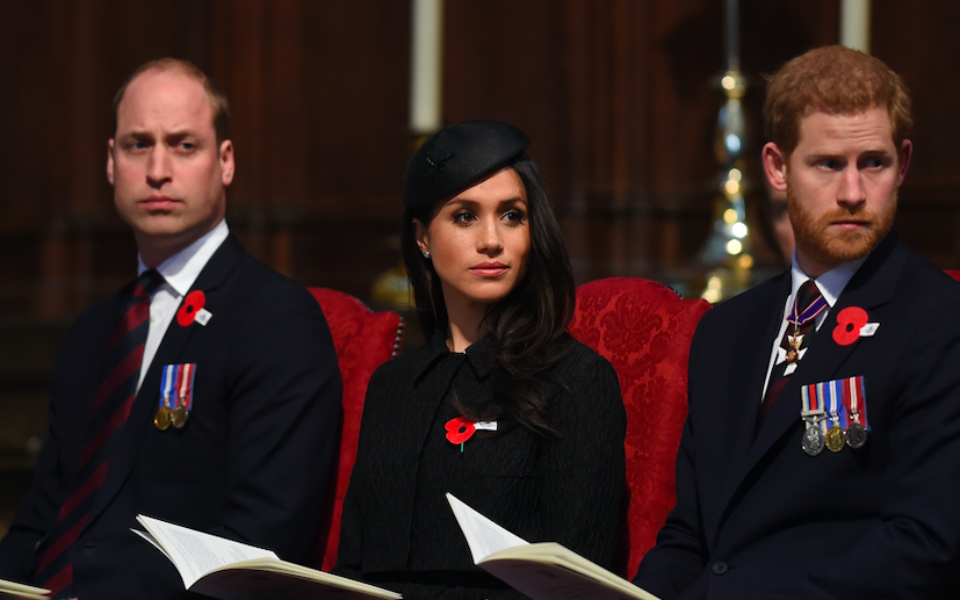 The ongoing feud between Prince Harry and his big brother may have finally reached boiling point, following the Sussexes’ official departure from royal life.

Sources close to Prince William said he was “really sad and genuinely shocked” by Prince Harry and Meghan Markle’s response to the Queen, reports The Sunday Times.

The Duke and Duchess of Sussex were officially stripped of their royal patronages following their one-year probation period.

A statement by Buckingham Palace indicated the Queen was “saddened” but felt it was “not possible to continue with the responsibilities and duties that come with a life of public service”.

But it was the reaction from Prince Harry and Markle that left Prince William “very upset”.

“As evidenced by their work over the past year, the Duke and Duchess of Sussex remain committed to their duty and service to the UK and around the world, and have offered their continued support to the organisations they have represented regardless of official role,” a spokesperson for Harry and Meghan said.

“We can all live a life of service…. 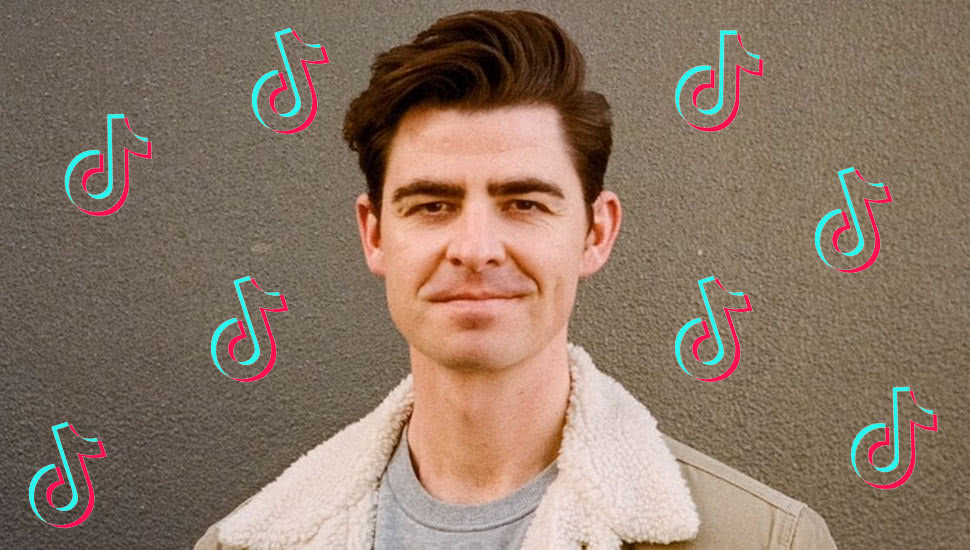 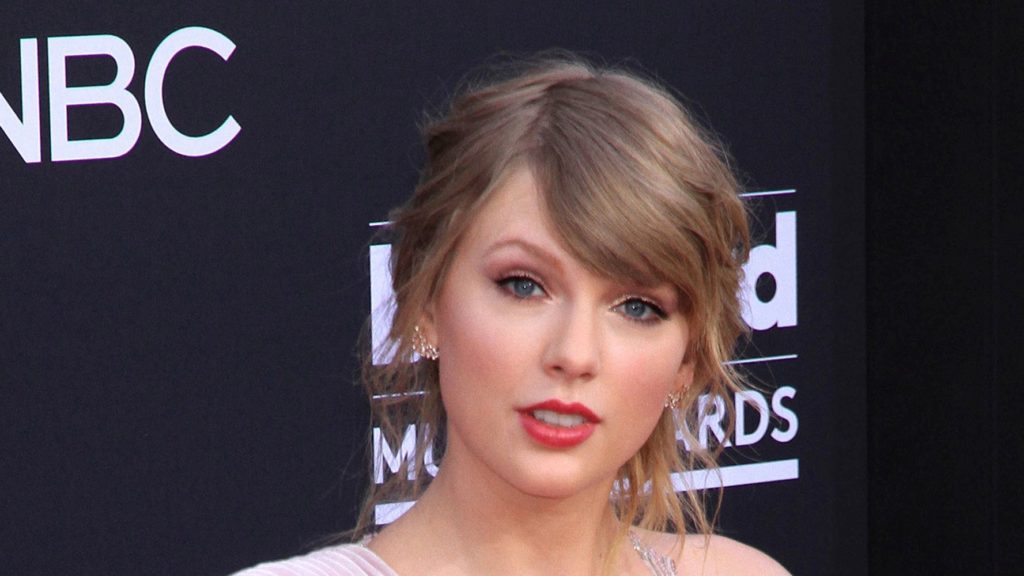 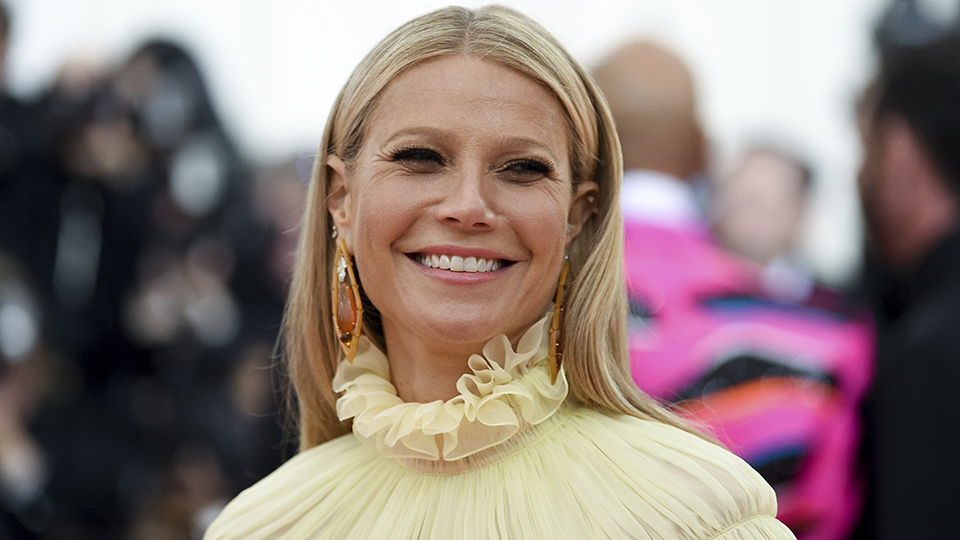 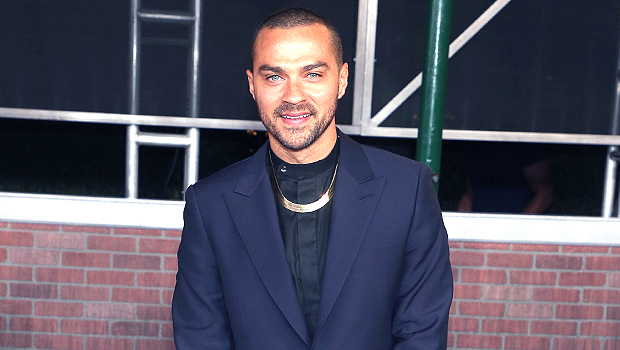 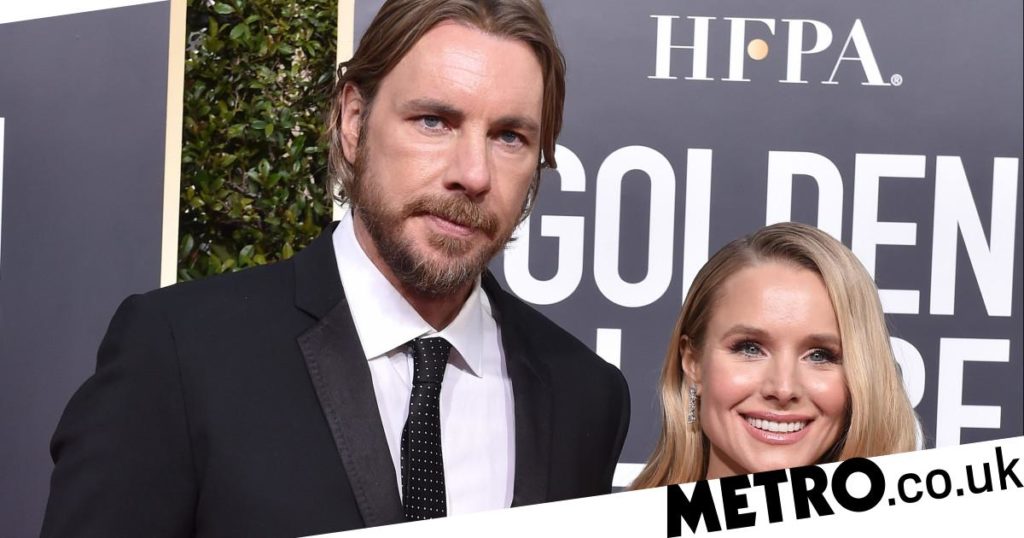 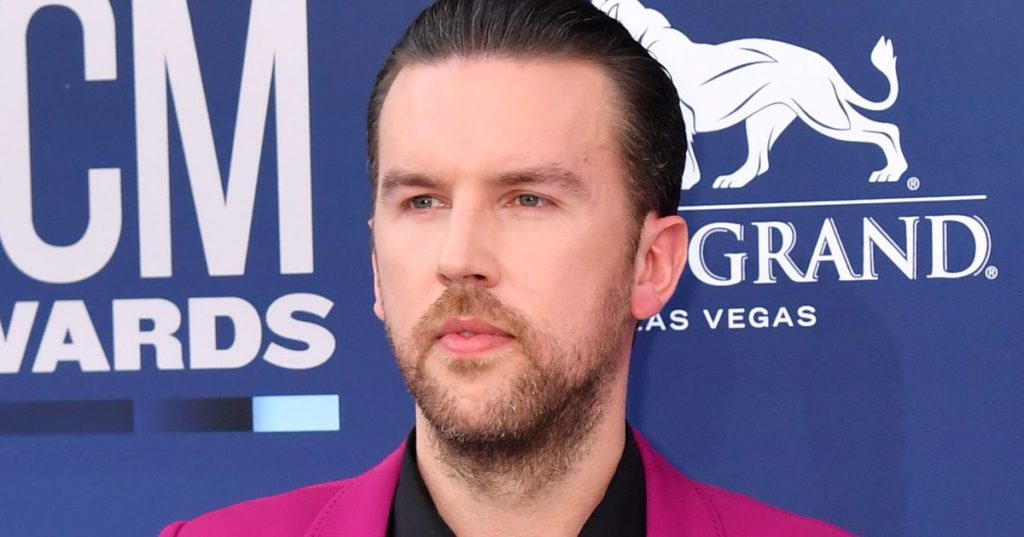 T.J. Osborne Feels ‘So Incredibly Loved’ After Coming Out As Gay 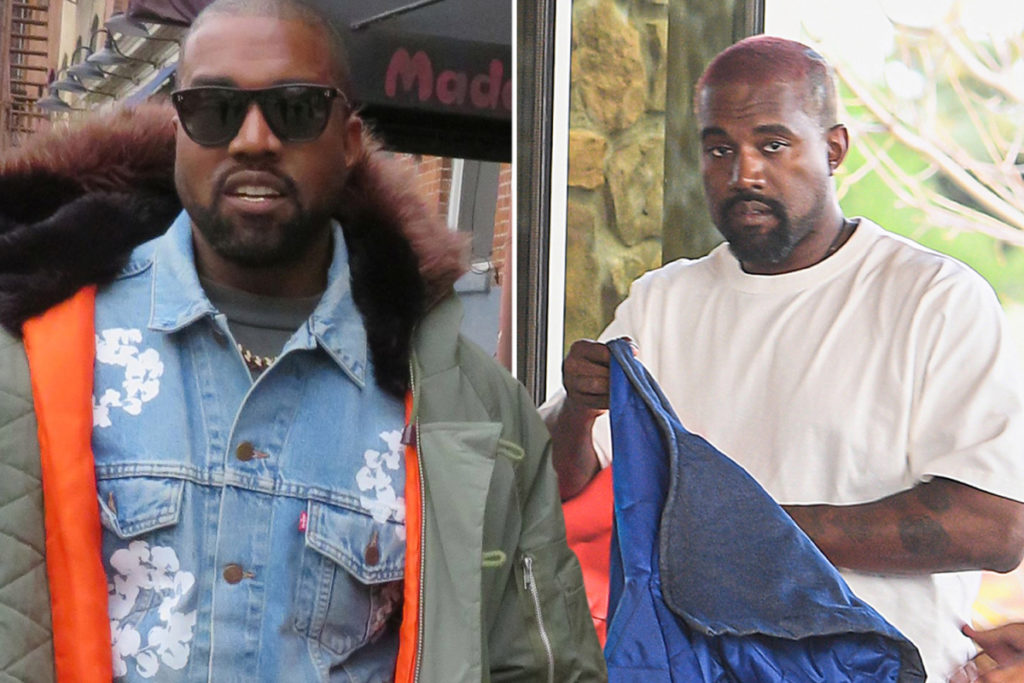 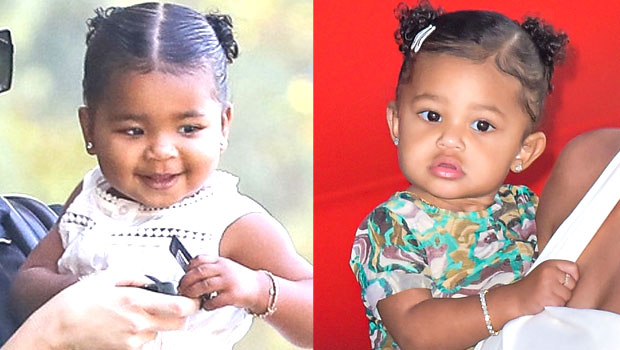 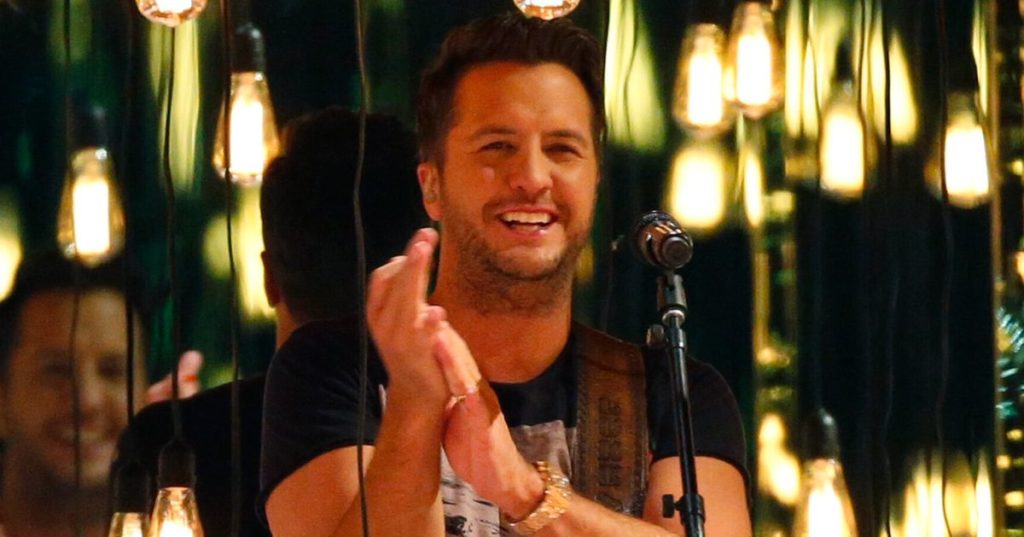 The Story Behind Luke Bryan’s Success 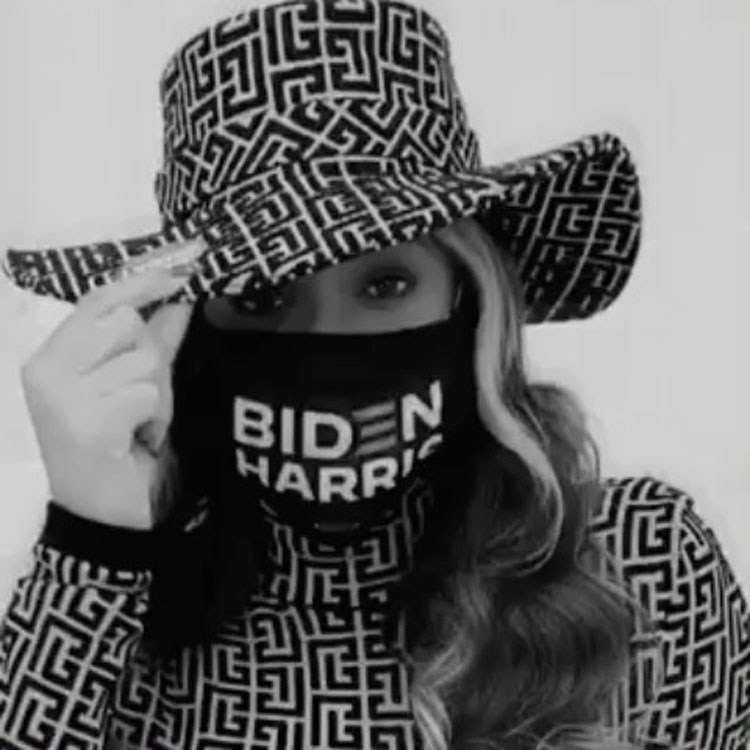