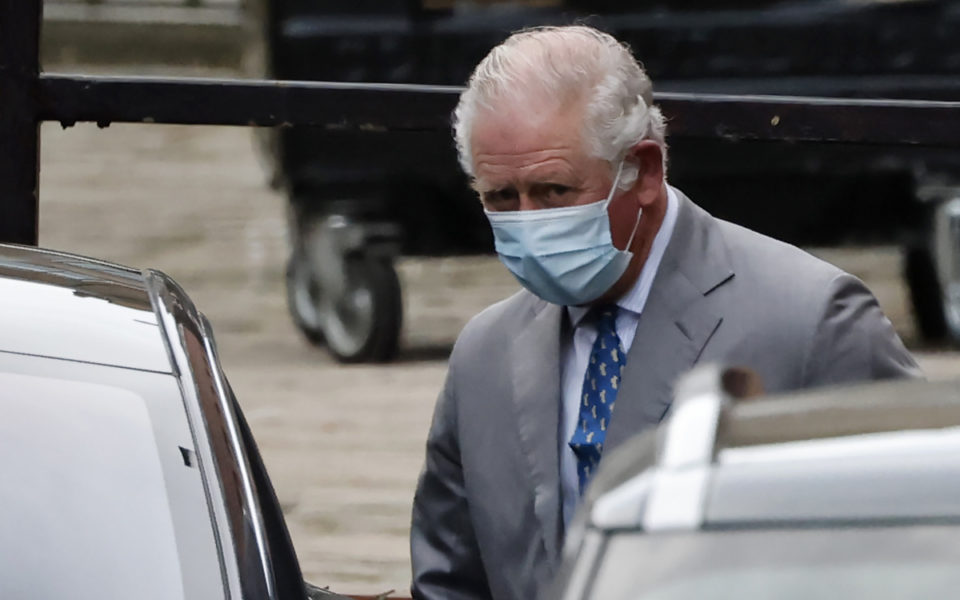 Prince Philip has spent a sixth night in hospital in London.

The Duke of Edinburgh, 99, was admitted to the private King Edward VII’s Hospital last Tuesday (British time) as a precautionary measure after feeling unwell. He is said to have walked in unaided.

His eldest son Prince Charles was the first member of the royal family to visit, making the 320-kilometre round-trip from his home in Gloucestershire on Saturday afternoon.

It is understood that Charles wanted to visit his father due to Philip’s extended stay.

Charles arrived in a Tesla car and stepped out wearing a face mask. He stayed with his father about half an hour.

It is thought Charles had not seen the duke since before Christmas because of Britain’s nationwide coronavirus restrictions. Prince Philip has been staying at Windsor Castle with the Queen.

The visit came the day after Prince Harry and Meghan Markle were stripped of their prestigious patronages, as the couple confirmed Megxit was permanent.

Philip, who turns 100 on June 10, is in hospital for an undisclosed reason, although it is not coronavirus-related. He is known for his “no fuss” attitude. 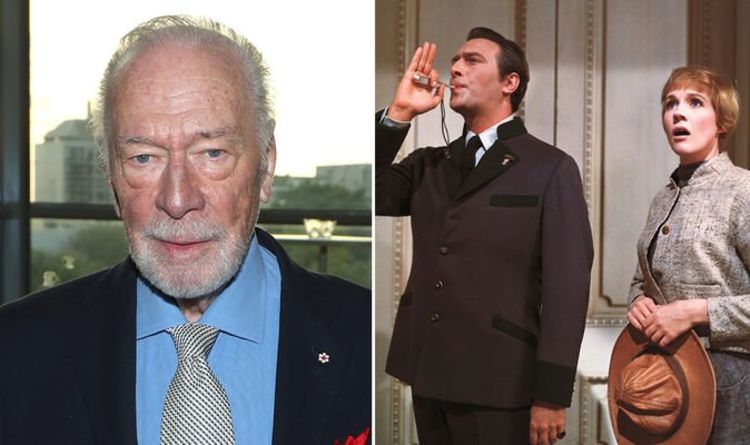 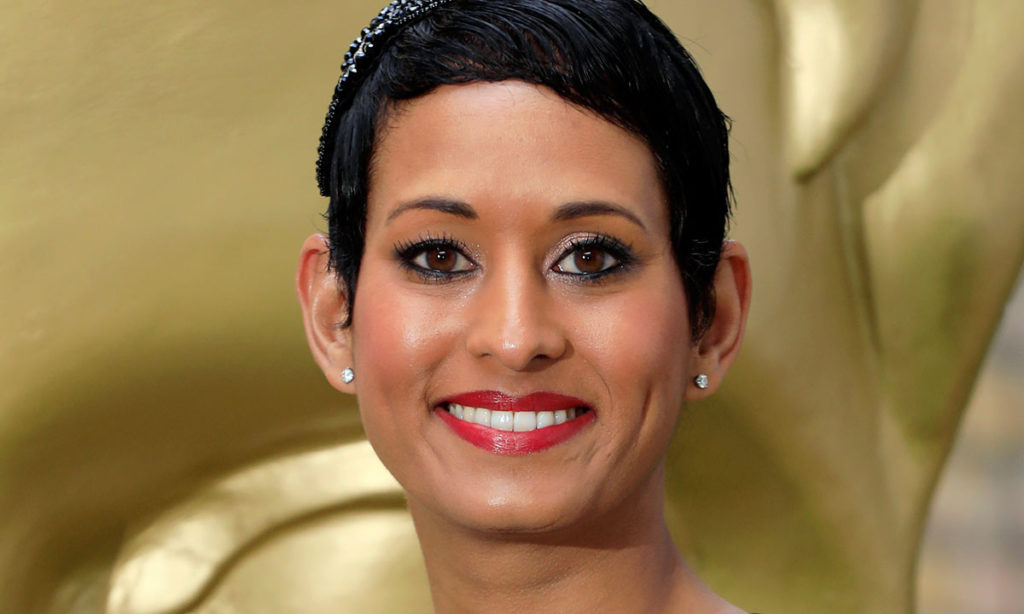 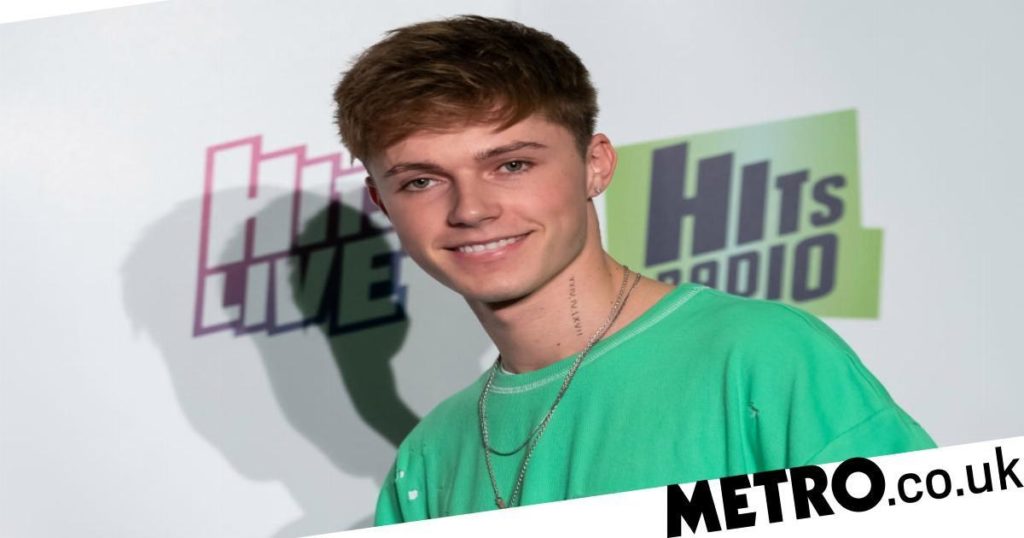 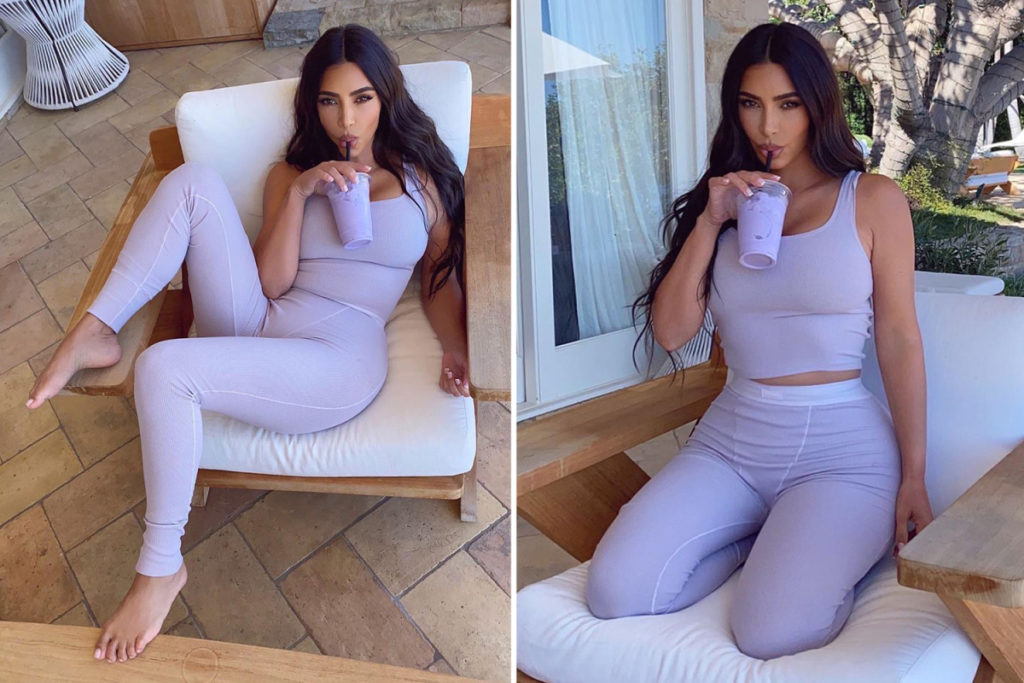 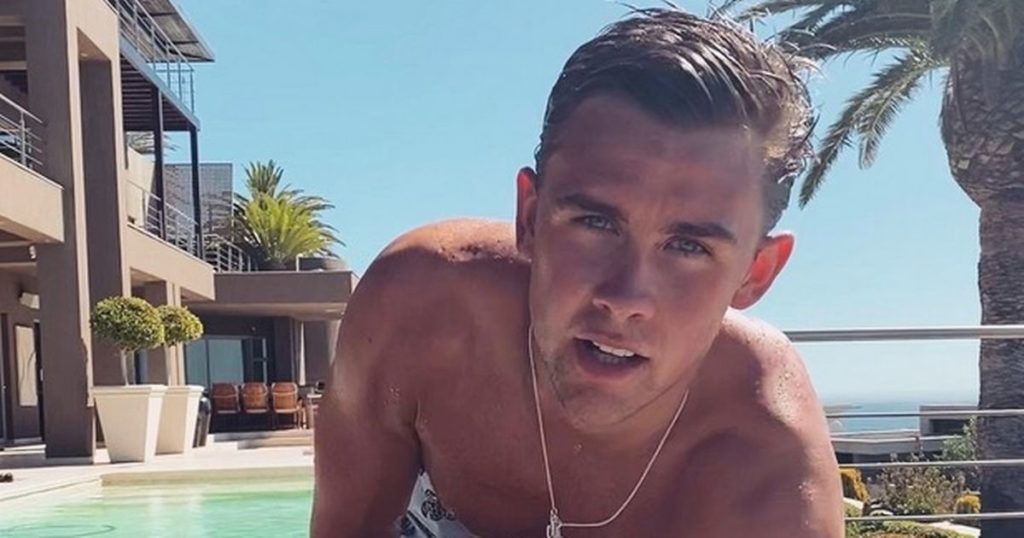 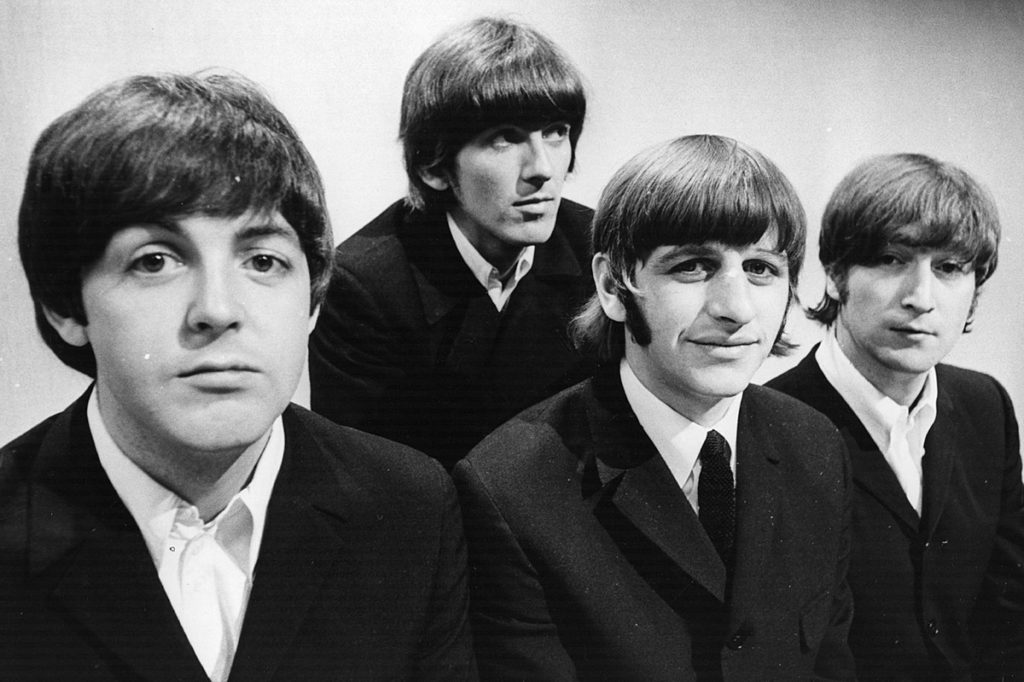 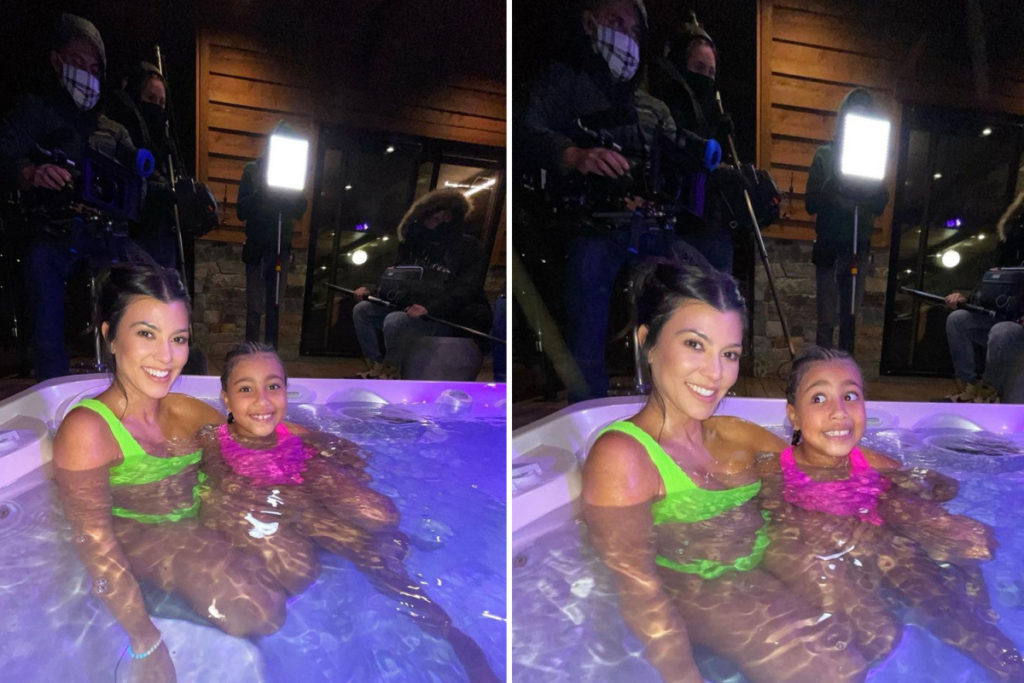 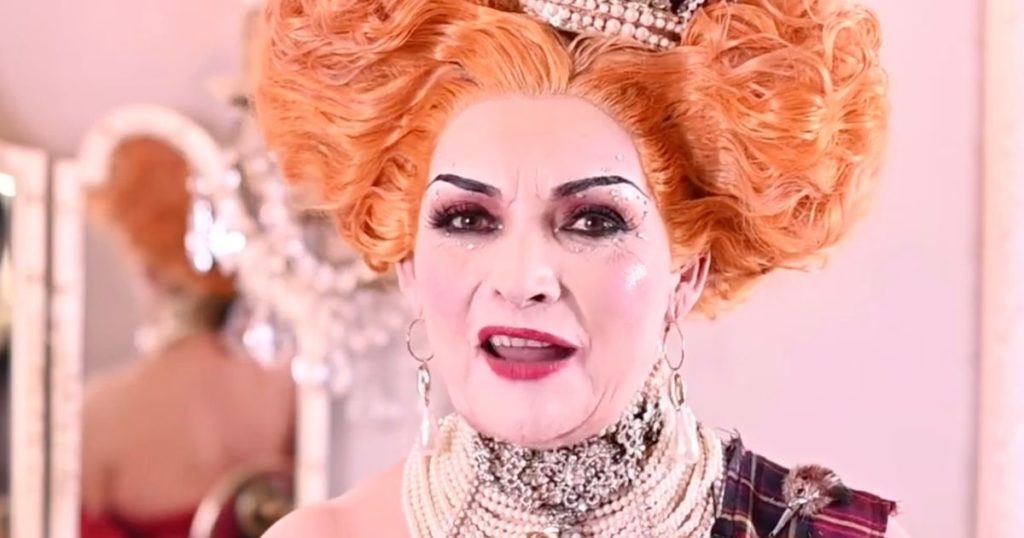 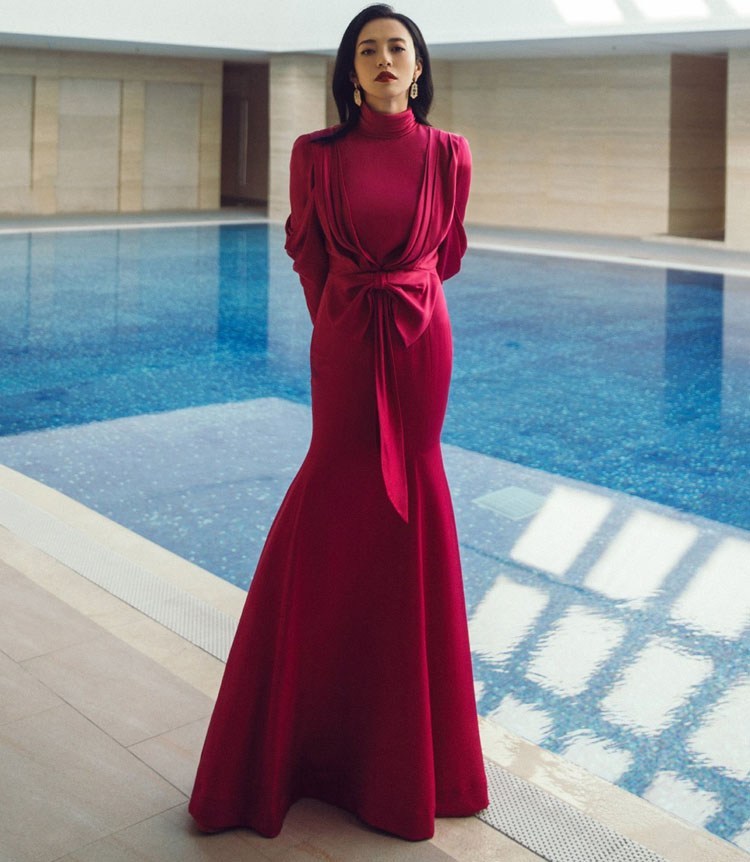 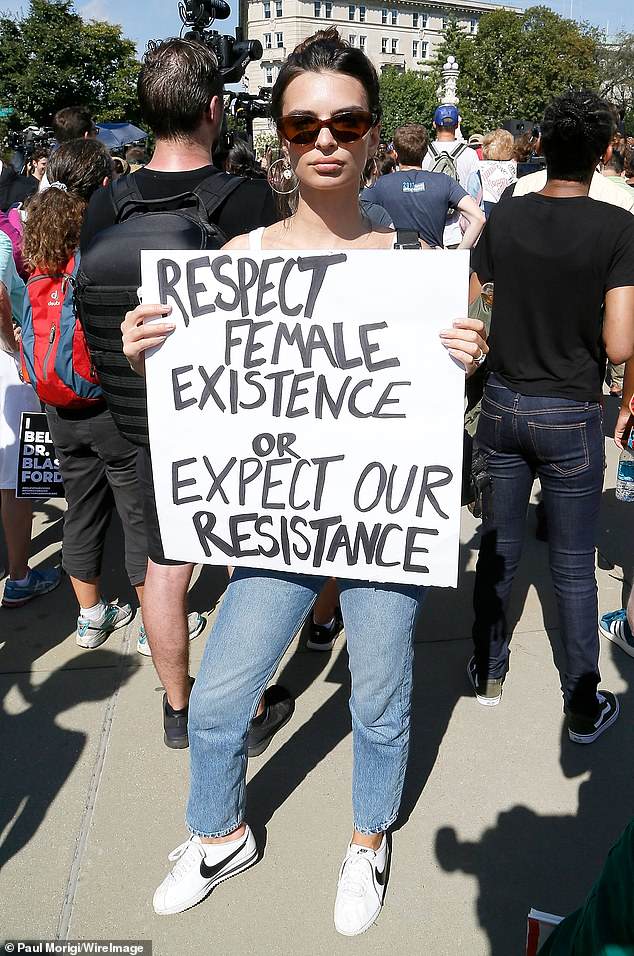 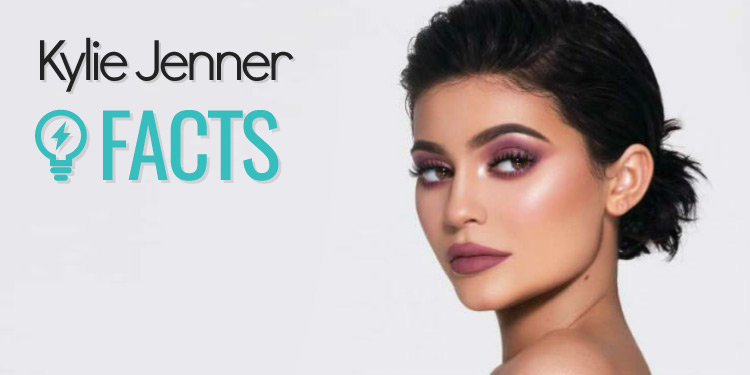 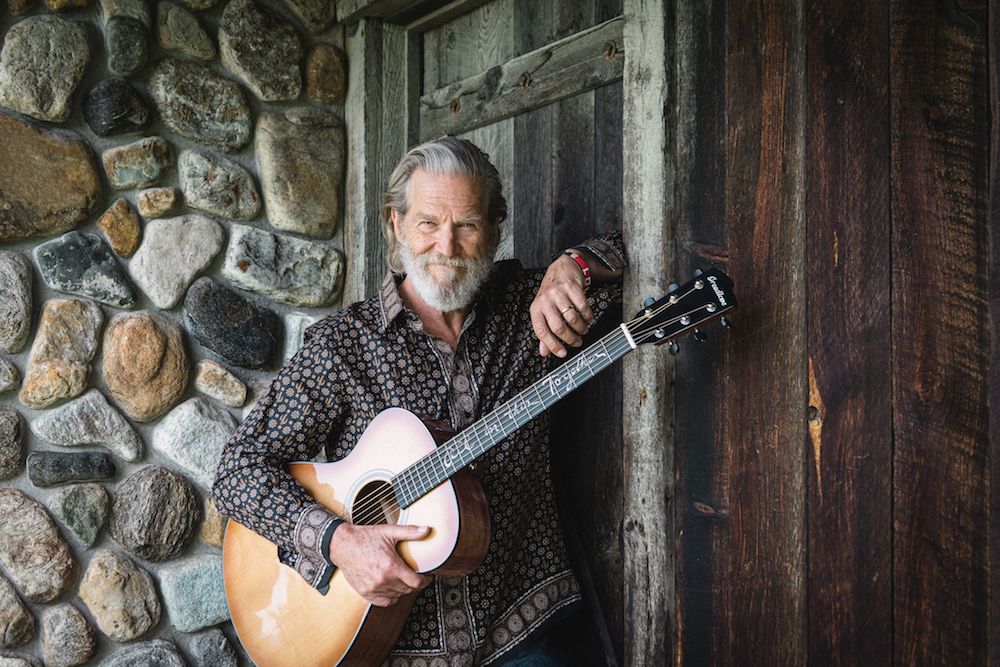