Pirates of the Caribbean: Depp replacement Margot Robbie ‘wants her character to be LGBT’ | Films | Entertainment

Pirates of the Caribbean has been one of Disney’s runaway successes for almost 20 years. Based on a theme park ride of the same name, the blockbuster was a massive hit for the House of Mouse, creating a billion dollar franchise through five films so far. However one of the biggest selling points for the franchise thus far has been Johnny Depp’s performance as Captain Jack Sparrow.

This year, Depp was involved in a court case which saw him being branded a “wife-beater”, in regards to his ex-wife Amber Heard.

Since the court case was so public, rumours have since hit that Depp will not be involved in the upcoming sixth film in the franchise. 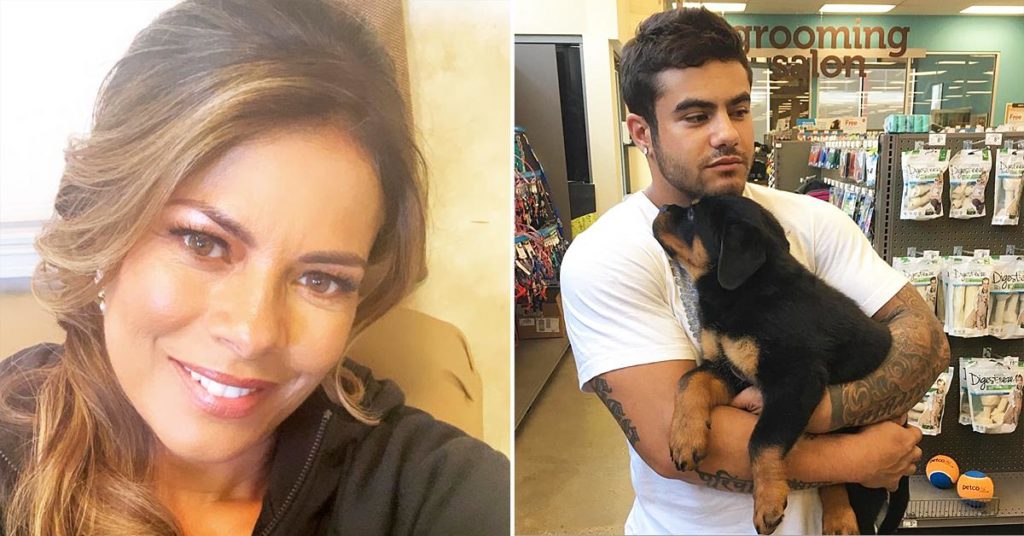 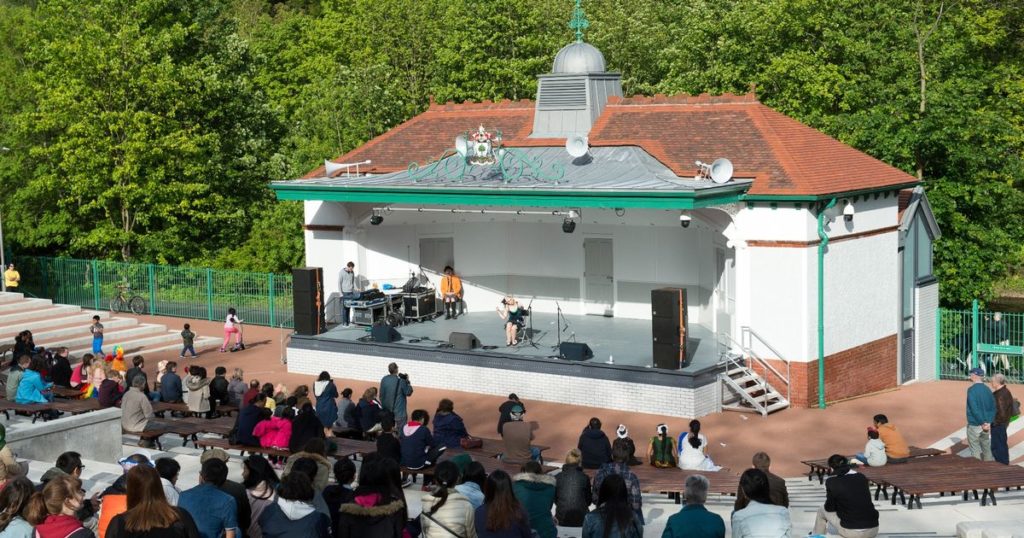 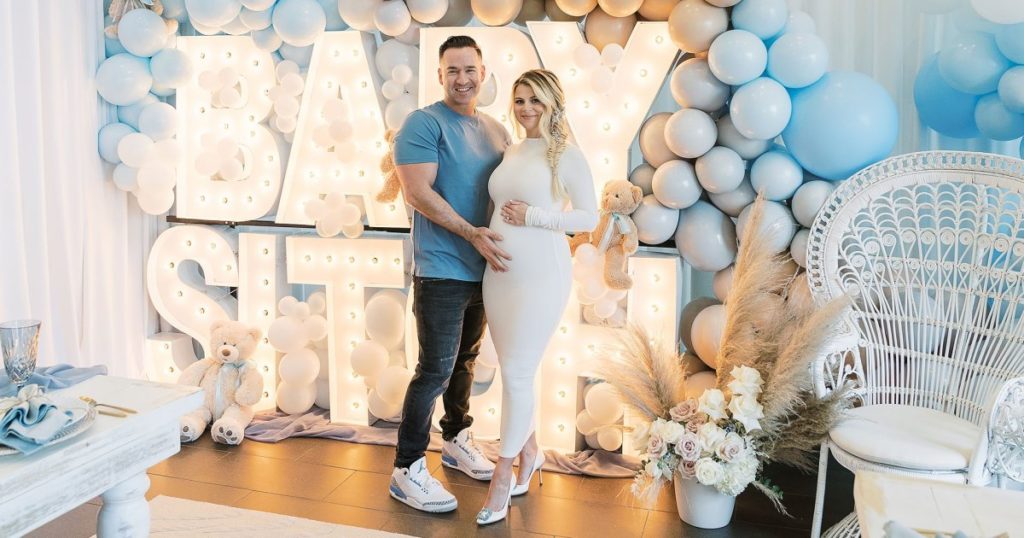 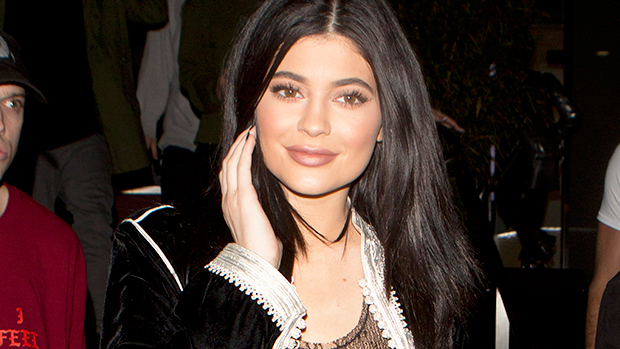 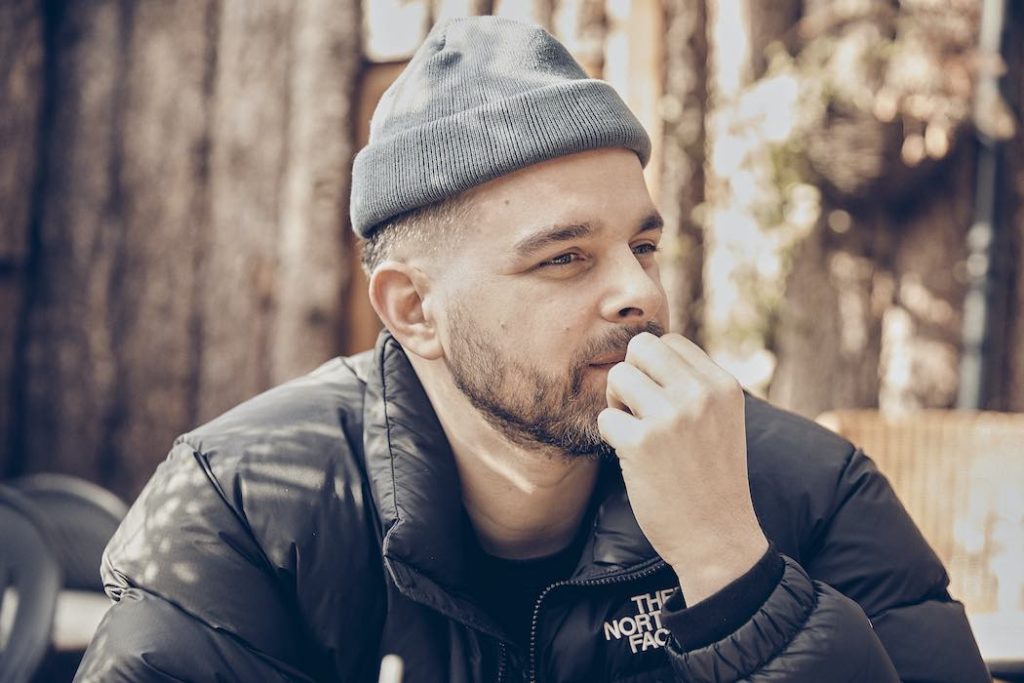 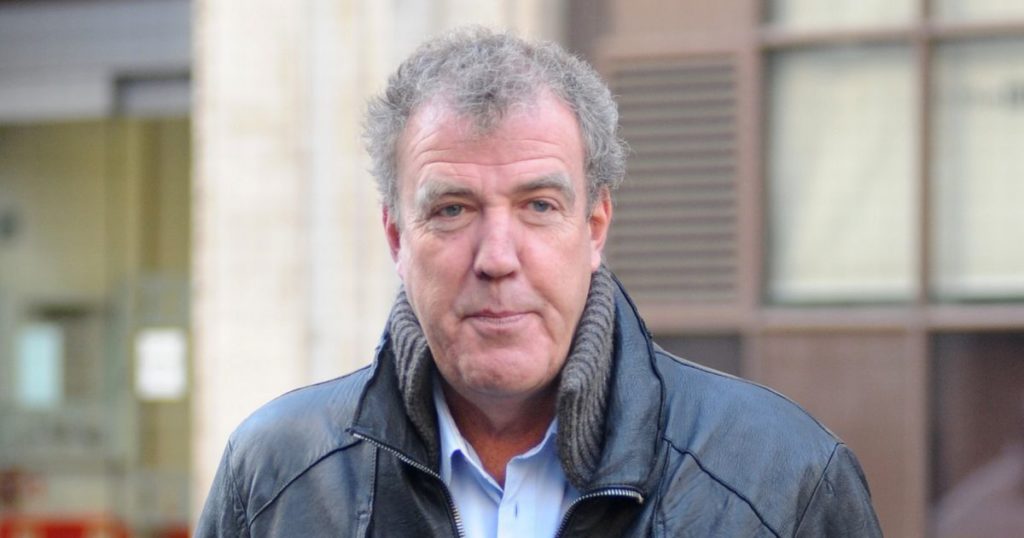 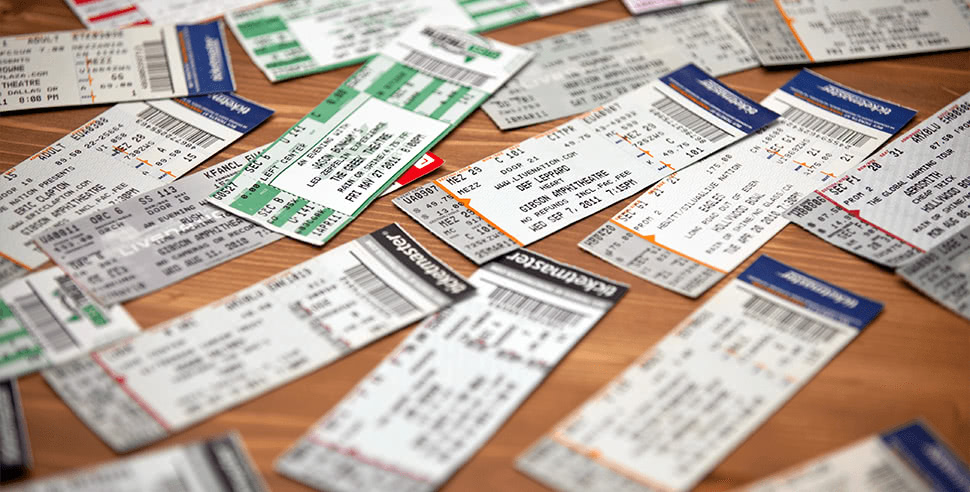 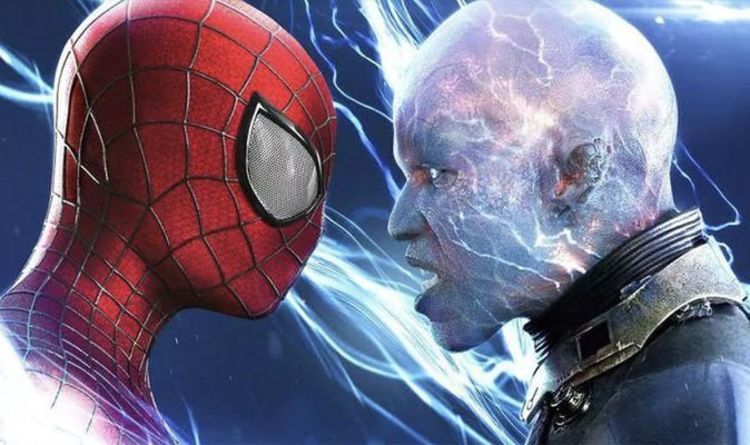