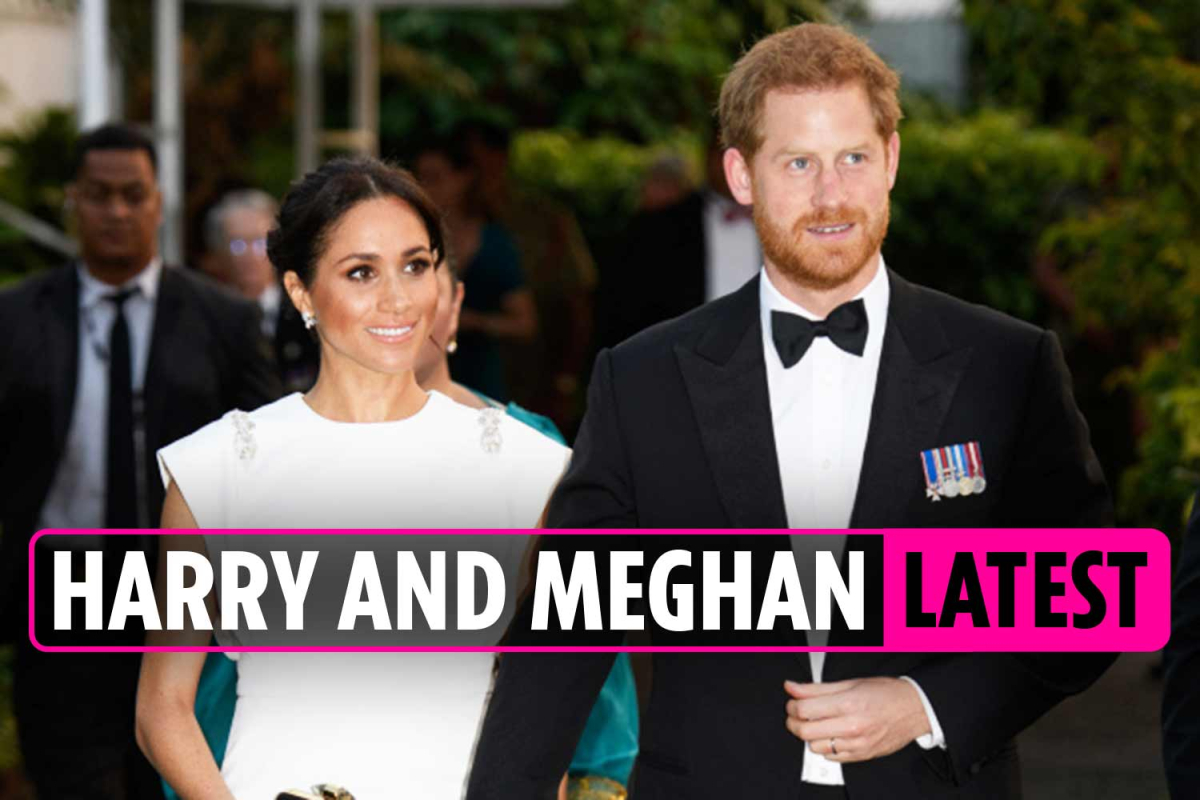 MEGHAN Markle and Prince Harry have told the Queen they will never return as working royals, it emerged today.

Buckingham Palace today confirmed the news of Meghan and Harry’s departure from the royal fold in a statement this morning.

The Palace also confirmed Harry has been stripped of his military titles.

“The honorary military appointments and Royal patronages held by The Duke and Duchess will therefore be returned to Her Majesty, before being redistributed among working members of The Royal Family,” the wrote.

“While all are saddened by their decision, The Duke and Duchess remain much loved members of the family,” the royal announcement concluded.

Shortly after news from the Palace broke, Harry and Meghan out put out their own statement.

“As evidenced by their work over the past year, the Duke and Duchess of Sussex remain committed to their duty and service to the UK and around the world and have offered their continued support to the organisations they have represented regardless of official role.

“We can all live a life of service. Service is universal,” they added. 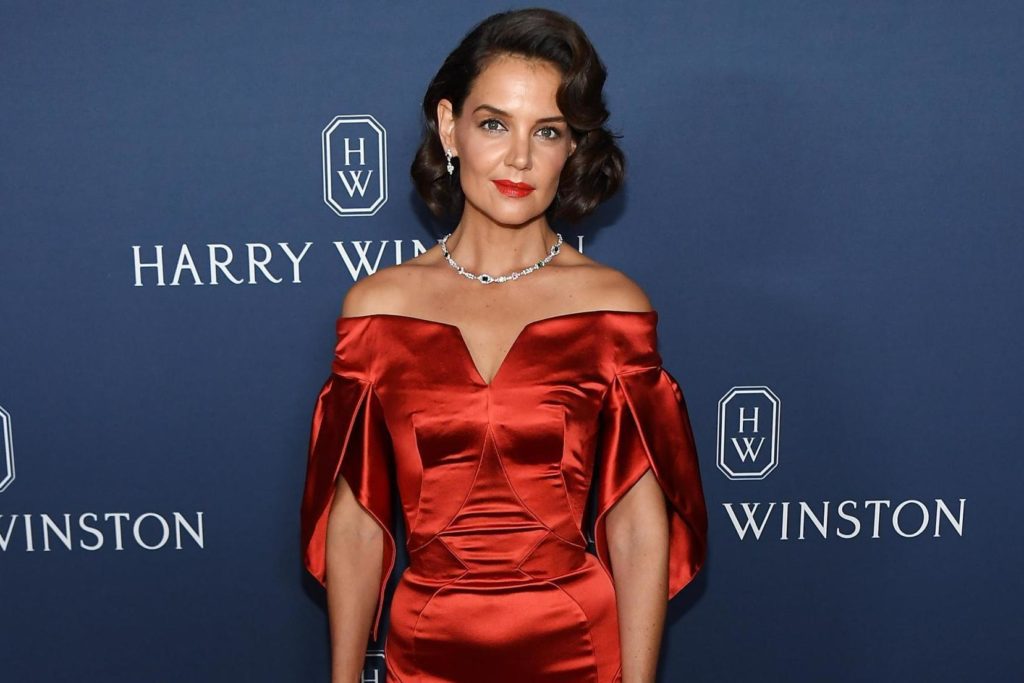 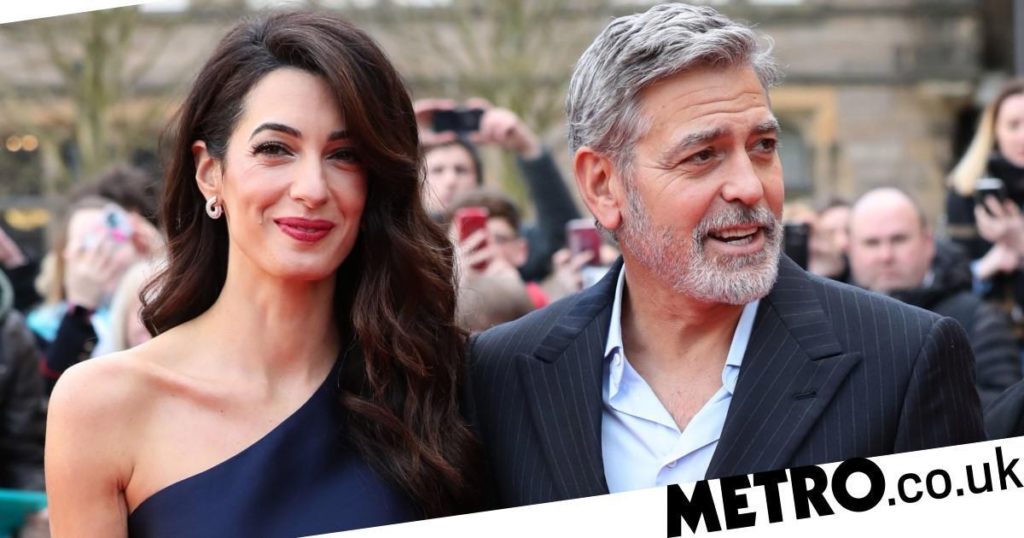 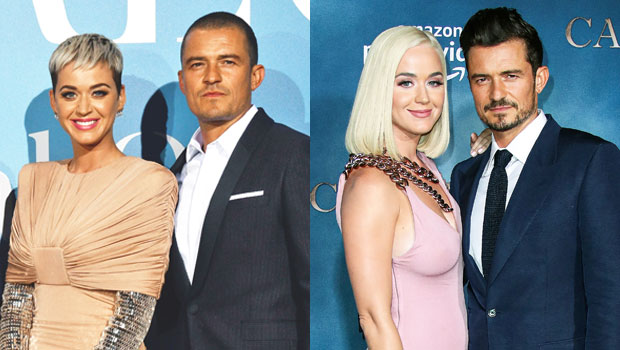 Pics Of The Couple – Hollywood Life 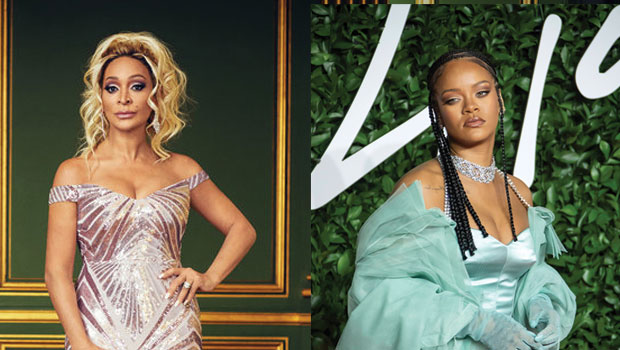 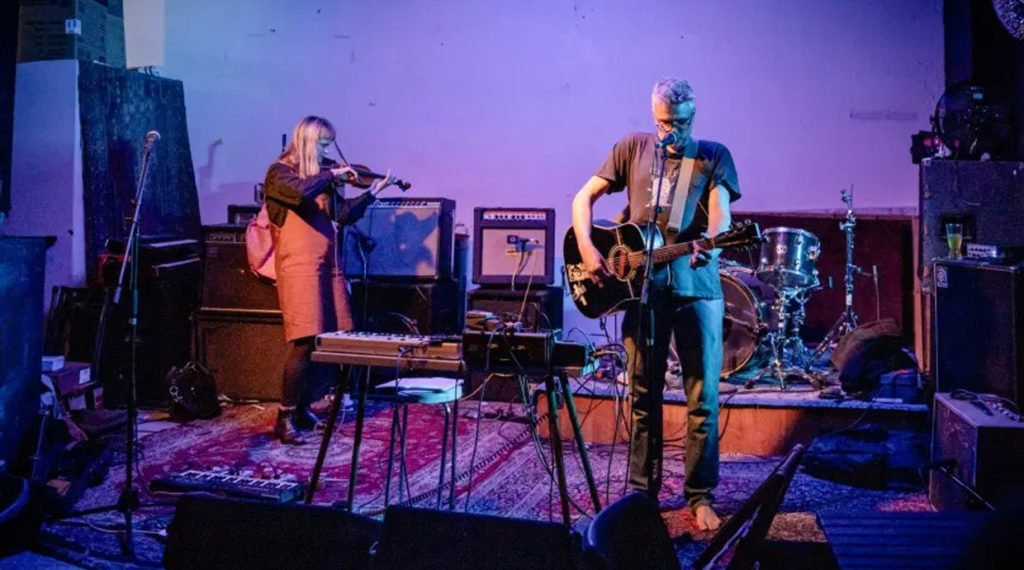 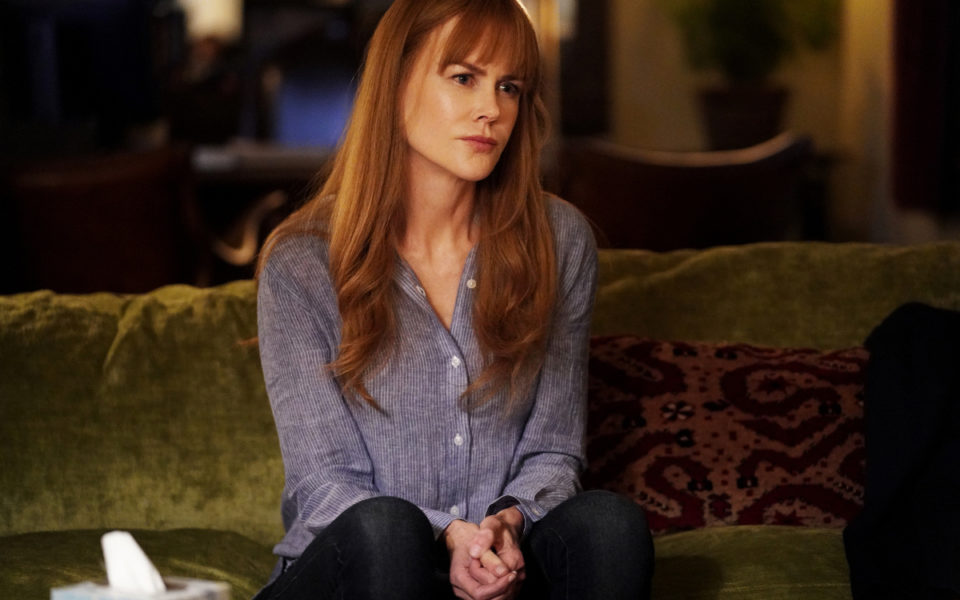 This ‘Nightmare Before Christmas’ candle comes with a surprise inside