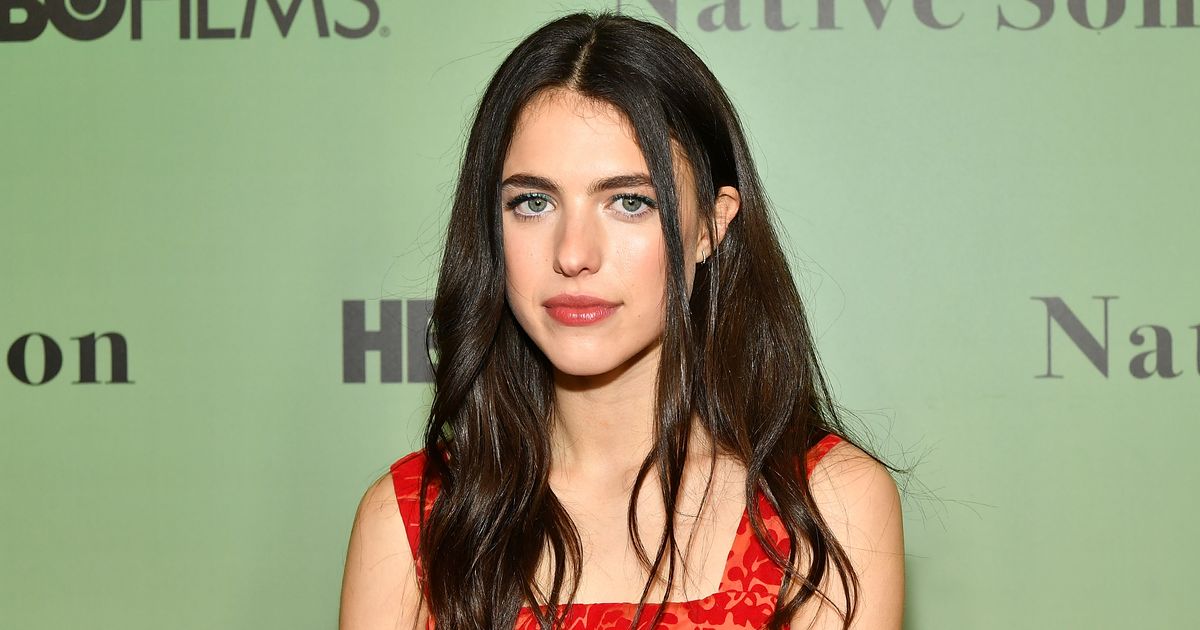 Margaret Qualley spoke out for the first time since abuse allegations against her ex-boyfriend, Shia LaBeouf, emerged at the end of last year, sending a message of support to singer FKA Twigs, who also dated the actor.

The musician, whose legal name is Tahliah Barnett, filed a lawsuit in December accusing LaBeouf of abusing her “physically, mentally and emotionally” during their relationship, which she later described as the “worst thing I’ve ever been through in the whole of my life.”

On Saturday, Qualley posted a photo of Twigs on the cover of Elle magazine’s March issue, simply writing, “Thank You,” in the caption after months of silence on the matter.

Her post was quickly flooded with comments, including from Qualley’s own mother, actor Andie MacDowell, who wrote, “Precious girls. Beloved.”

When news of the lawsuit first broke, Qualley and LaBeouf had reportedly been dating for several months, after first sparking romance rumors for appearing together in the NSFW music video for “Love Me Like You Hate Me.” The two were spotted kissing in the weeks following Twigs’ lawsuit, which also included details of alleged abuse suffered by… 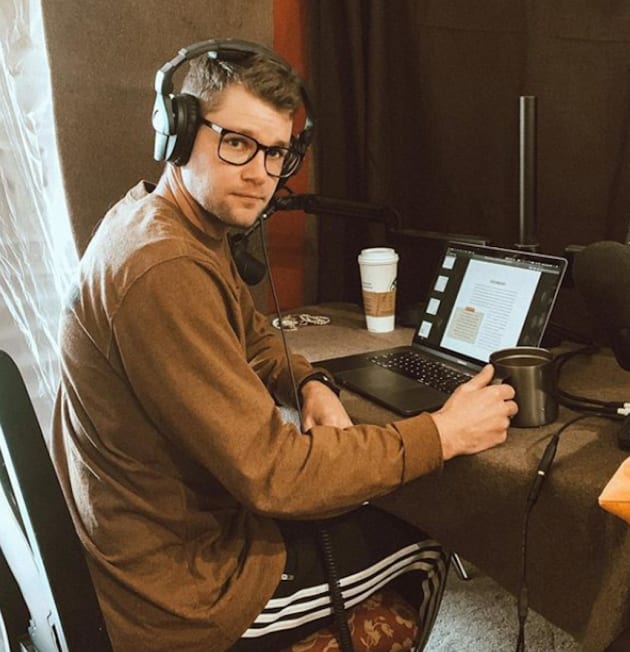 Jeremy Roloff: Wake Up! The Media is the Enemy of the People! 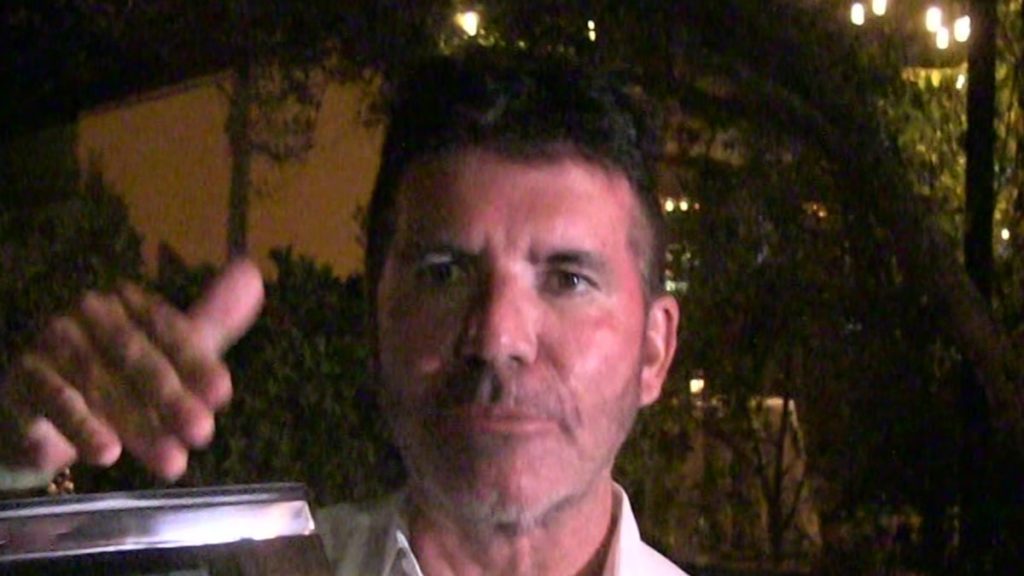 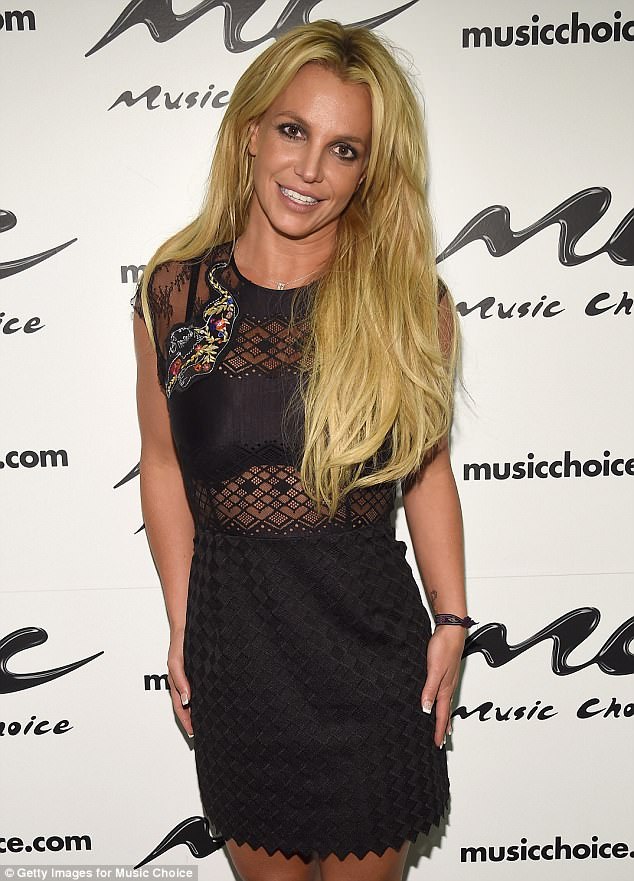 What is Britney Spears’s net worth? 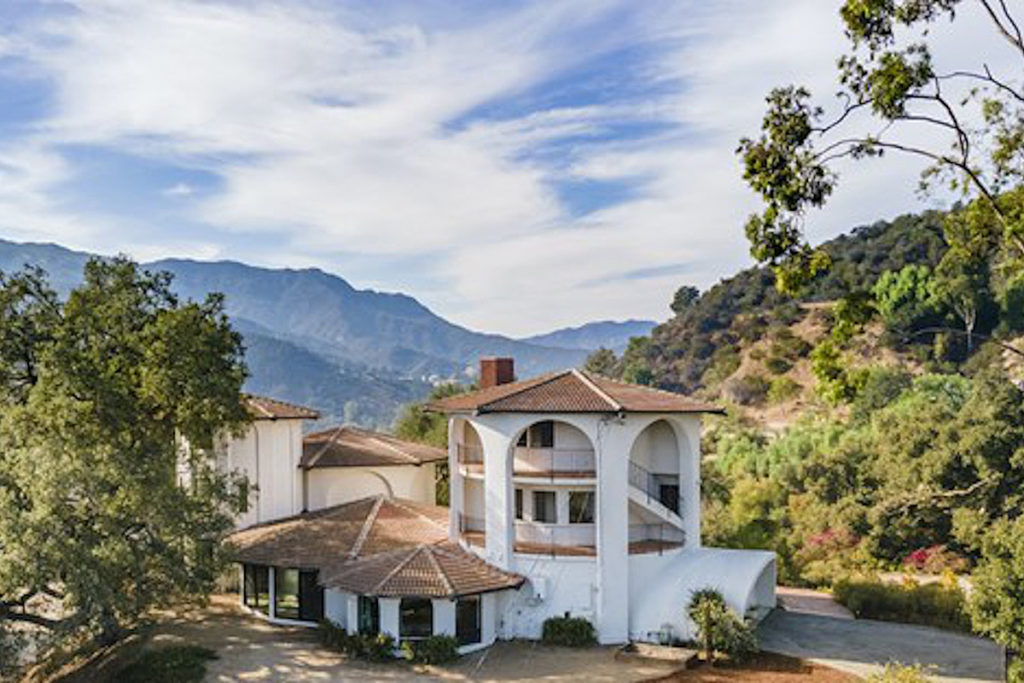 House Built for Jimi Hendrix Listed for Sale at $3.8 Million 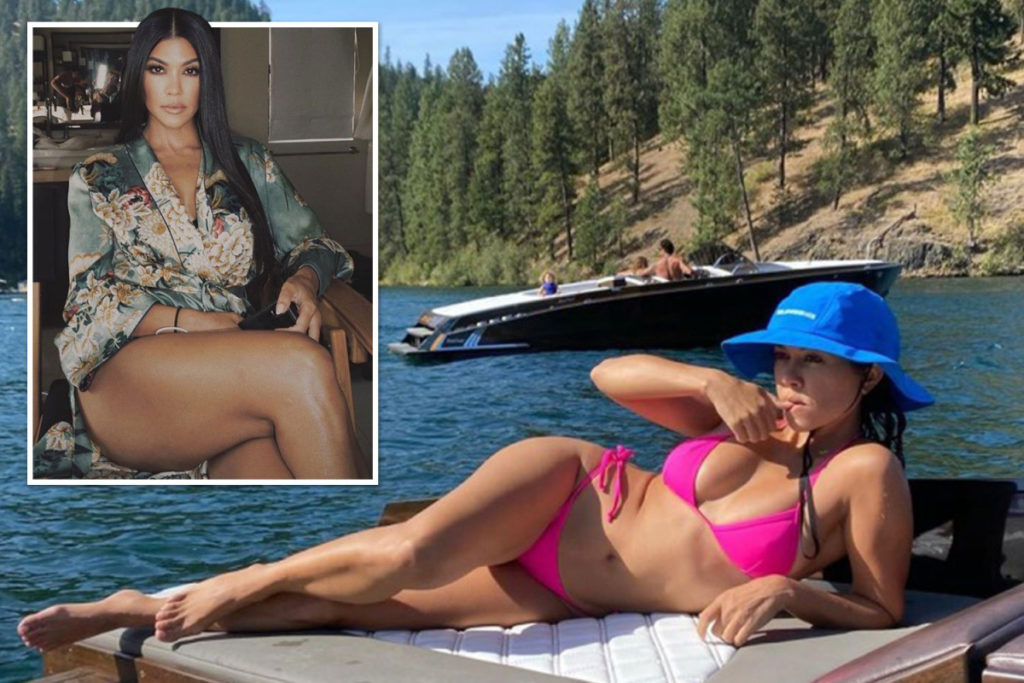 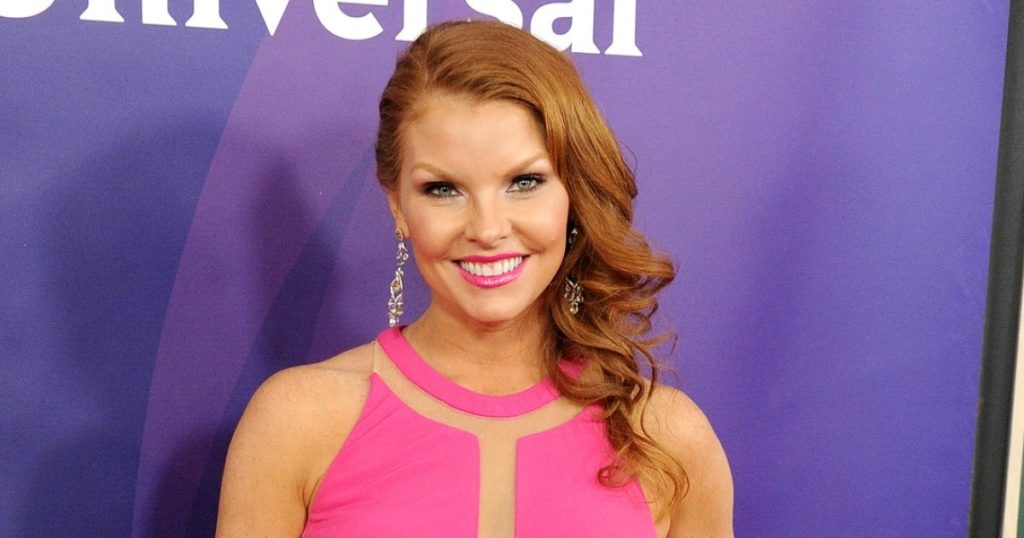 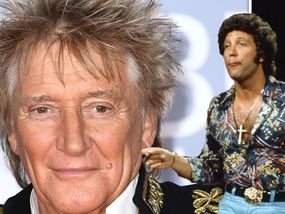 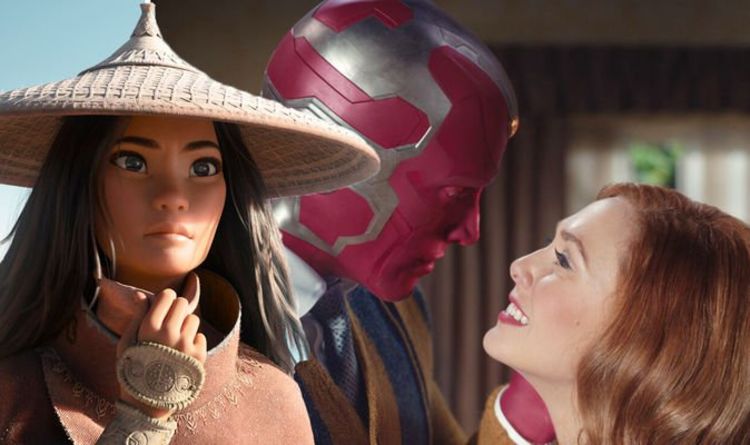 Disney Plus releases in March: What new movies are coming to Disney+ in March? 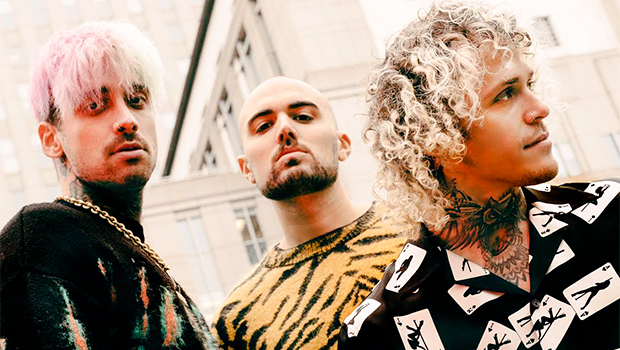 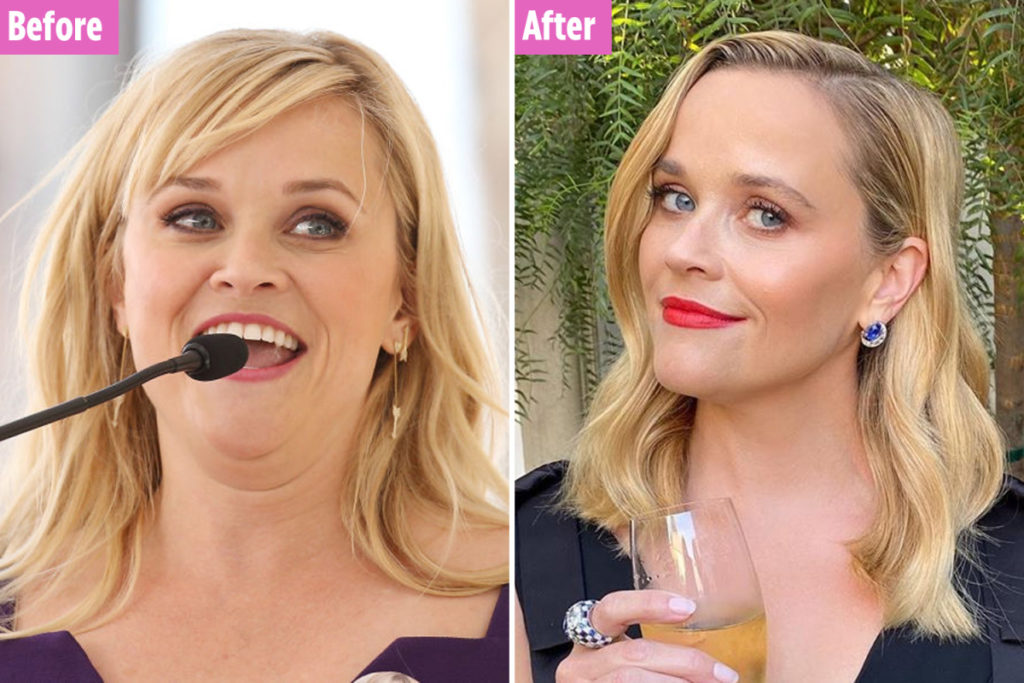