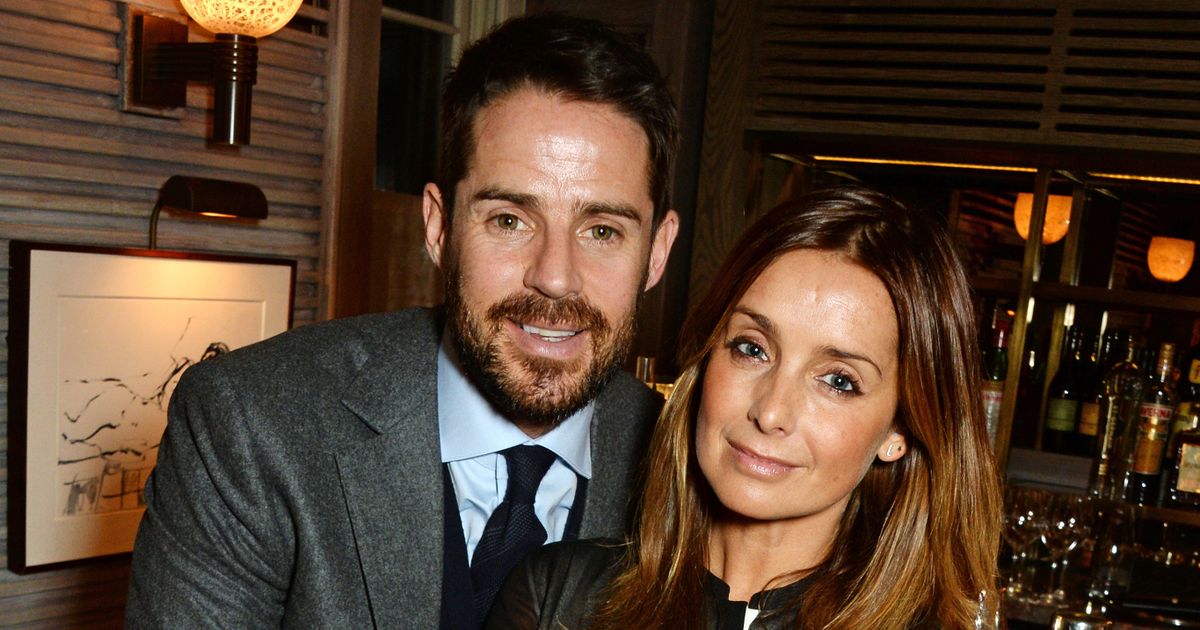 Louise Redknapp has hailed her fans for supporting her after speaking about the breakdown of her marriage to ex-husband Jamie Redknapp.

The 46-year-old singer has spoken candidly about the one of the lowest moments, in which she considered taking her own life.

She told her followers that “it is very difficult opening up,” about the time surrounding her divorce from former footballer Jamie.

Louise admitted that she “ran” from her 21 year marriage and as the divorce was being processed, she thought about ending her life.

After her revelations on Sunday, she paid thanks to her fans who flooded her with messages of support, with Louise saying she was grateful as there is such “lack of compassion” these days.

The singer posted on Instagram in which she mentioned her new autobiography, which has just been published.

Louise wrote: “I wanted to touch base and thank you all, for all the messages I’ve received today.

“‘You’ve Got This’ is by no means a tell all autobiography, But I do talk about many different aspects of my… 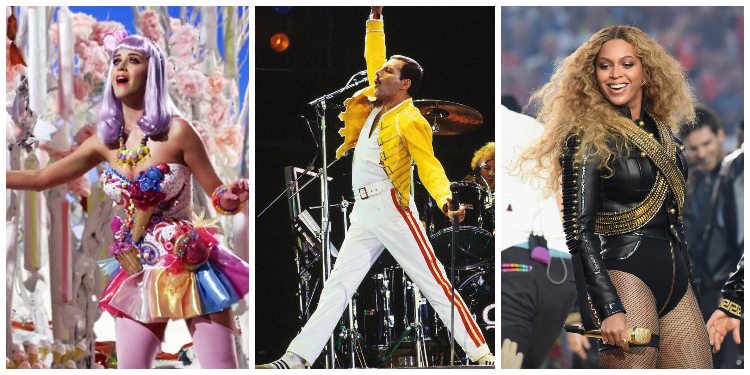 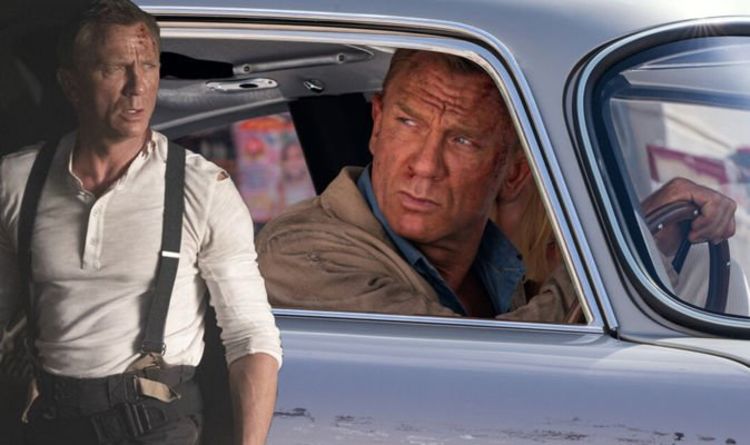 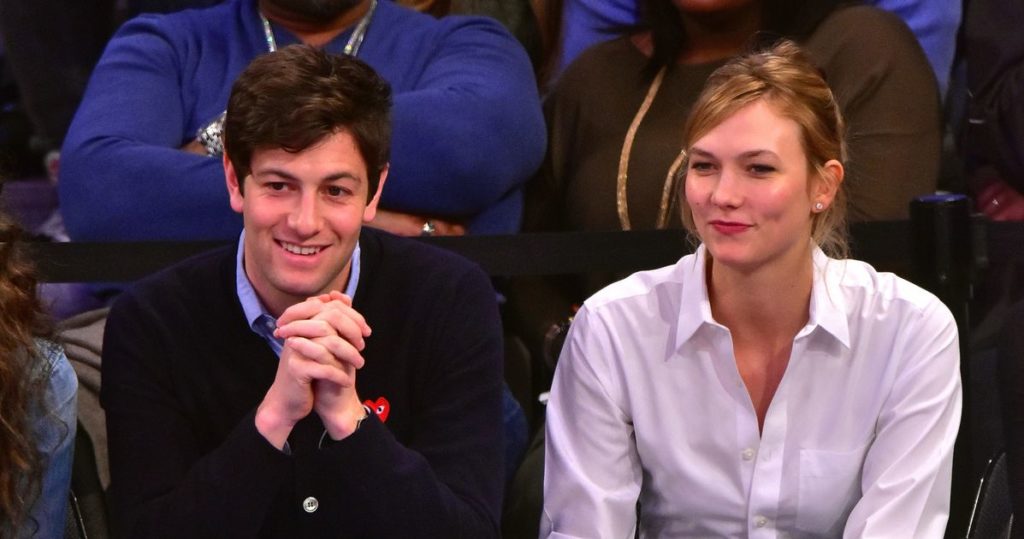 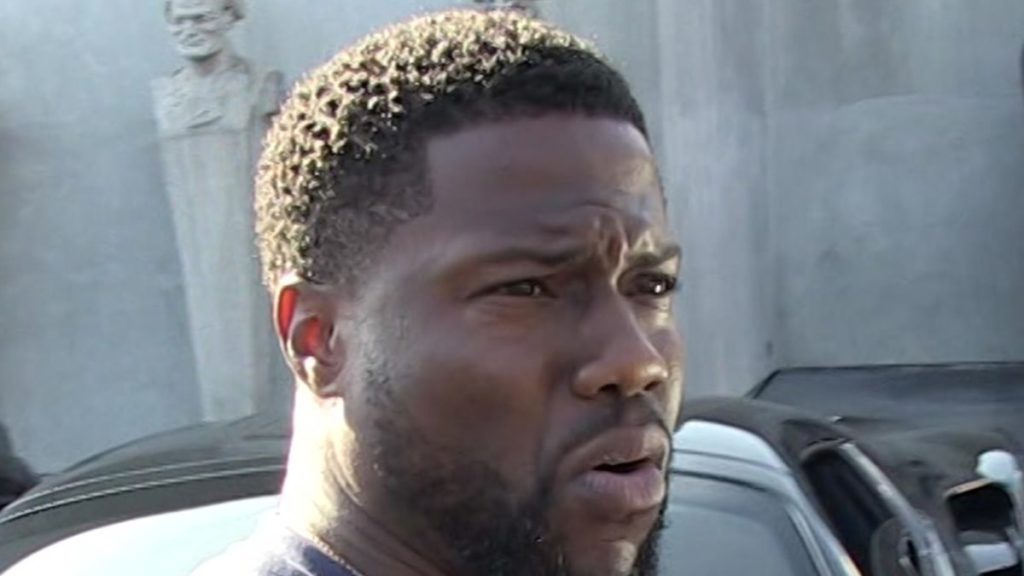 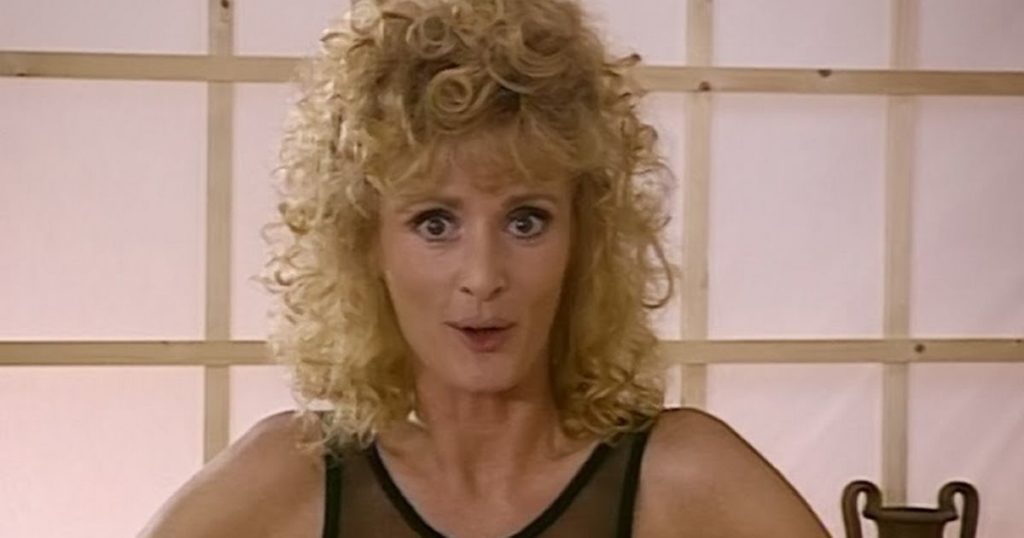 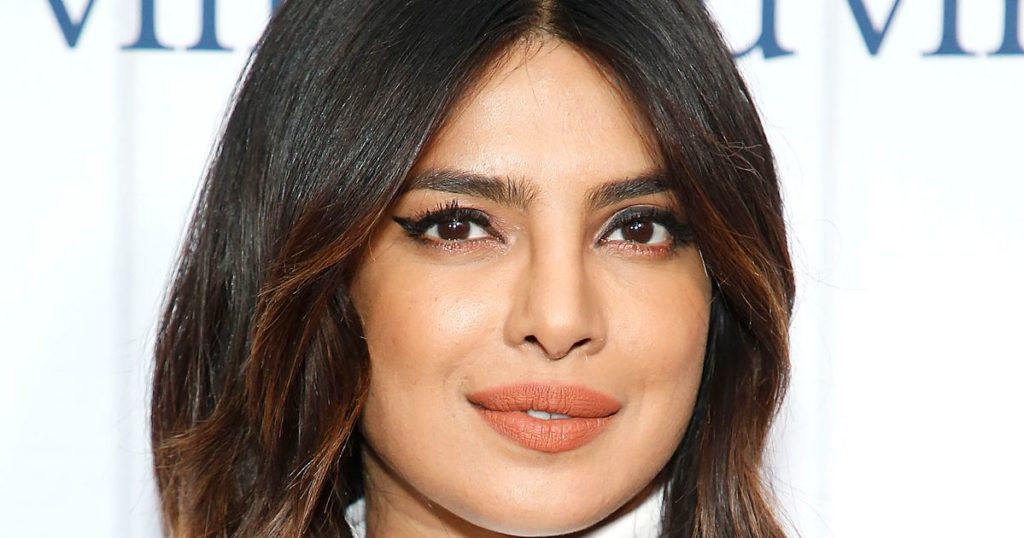 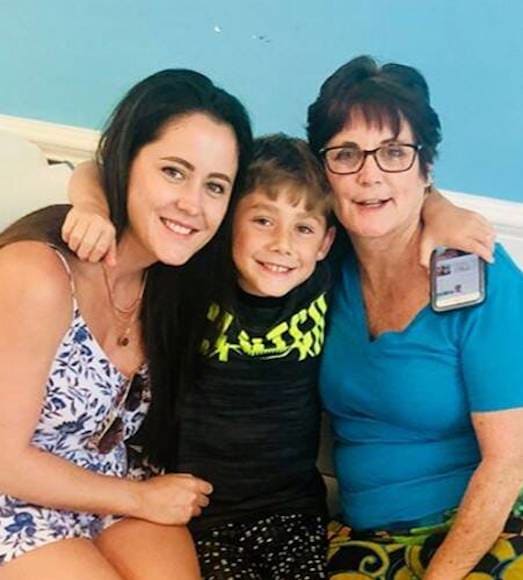 Jenelle Evans Does Not Actually Have Custody of Jace… Yet 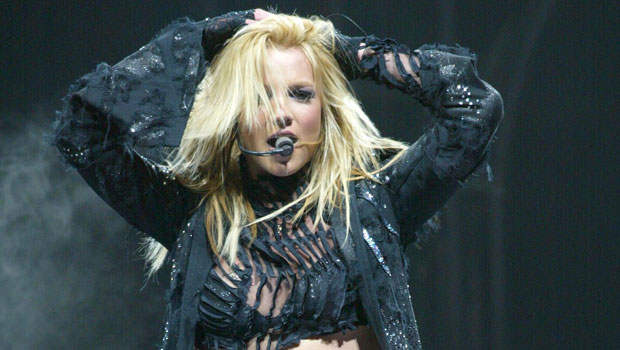 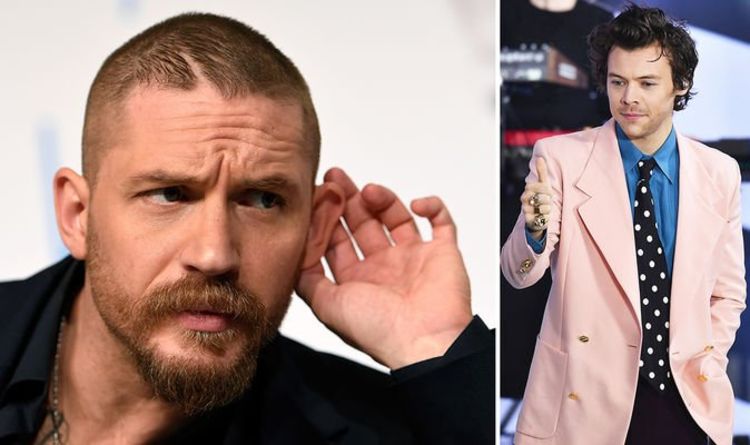 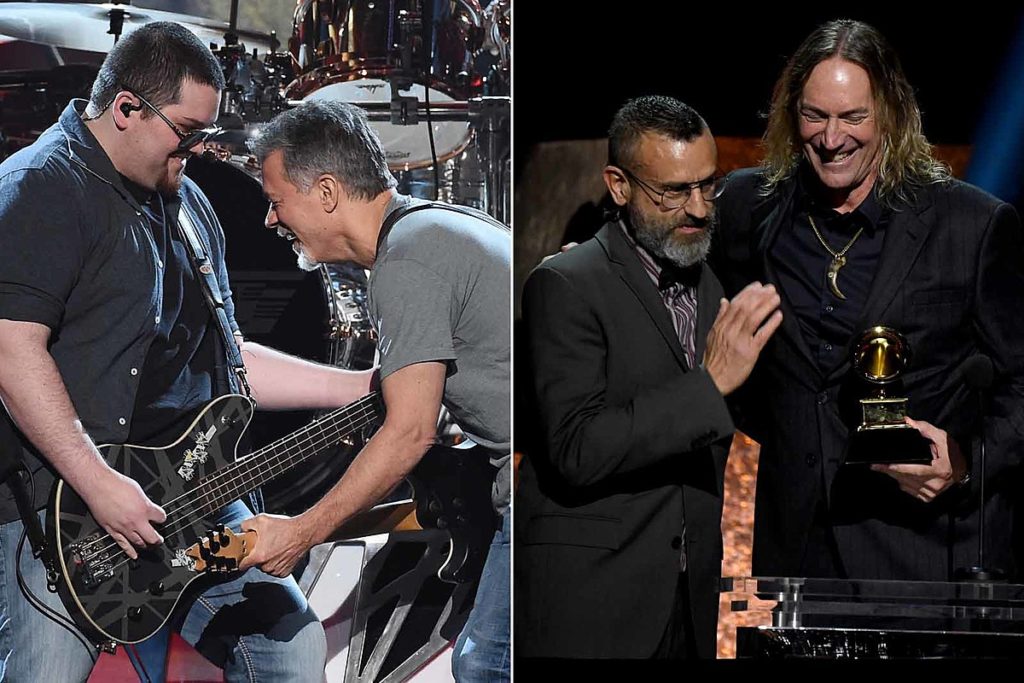 The 10 Most Popular Movies On Netflix Right Now (Aug. 3) 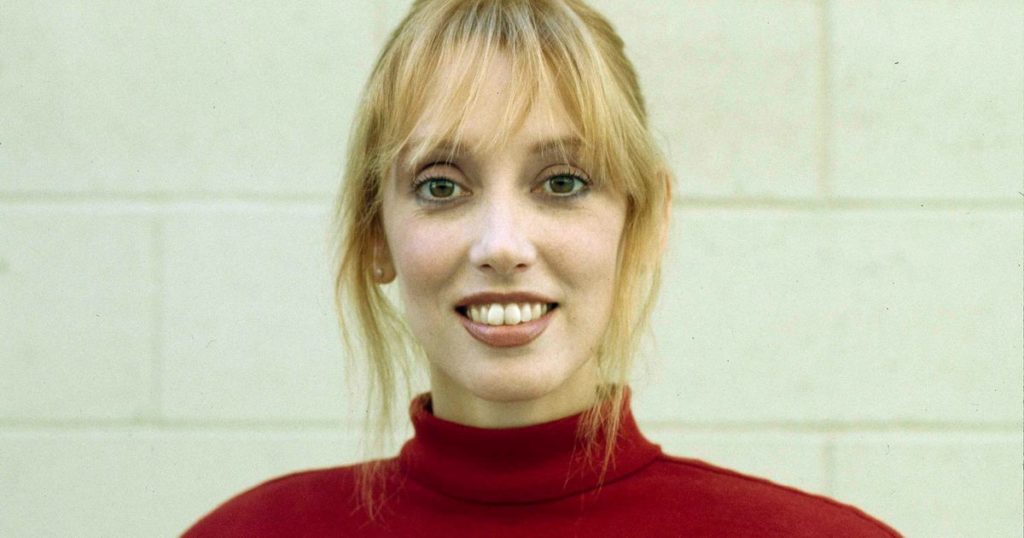 Shelley Duvall On Dr. Phil: I Found Out The ‘Hard Way’ What Kind Of Person He Is