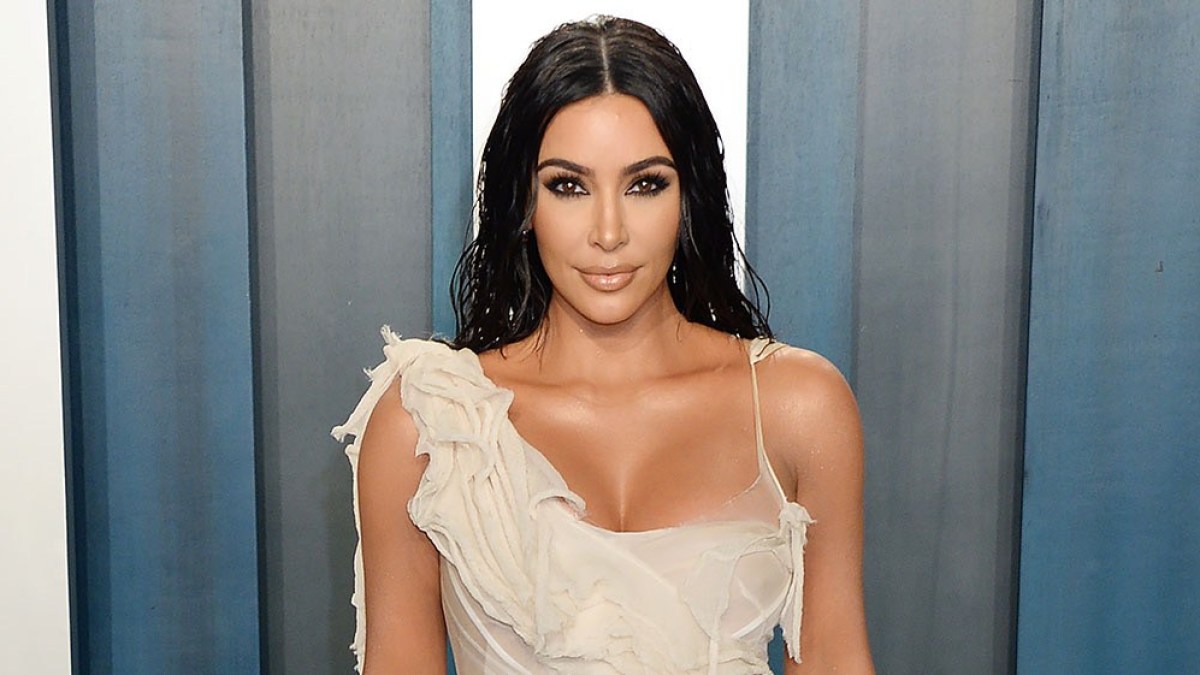 The end of Keeping Up With the Kardashians won’t affect Kim Kardashian‘s paycheck! The reality star, 39, revealed that she makes more from one Instagram post than filming the reality show.

“We would not be who we are today without Keeping Up With the Kardashians and that’s why we continue to share our lives,” she explained when talking to David Letterman on an upcoming episode of his Netflix series My Guest Needs No Introduction With David Letterman. which is set to hit the streaming service on Wednesday, October 21. “Even if, realistically, we can post something on social media and make more than we do a whole season.”

Although she didn’t disclose an actual amount of money, Us Weekly reported that the KKW Beauty founder previously said she can get anywhere from $300,000 to $500,000, and sometimes upwards of $1 million for one social media post. StyleCaster also reported in September 2020 that for an entire KUWTK season, Kardashian makes about $4.5 million.

Between Kardashian and her husband, Kanye West, the reality star said the “Gold Digger” rapper, 43, makes more. “Him, probably,” she responded when Letterman, 73, asked. 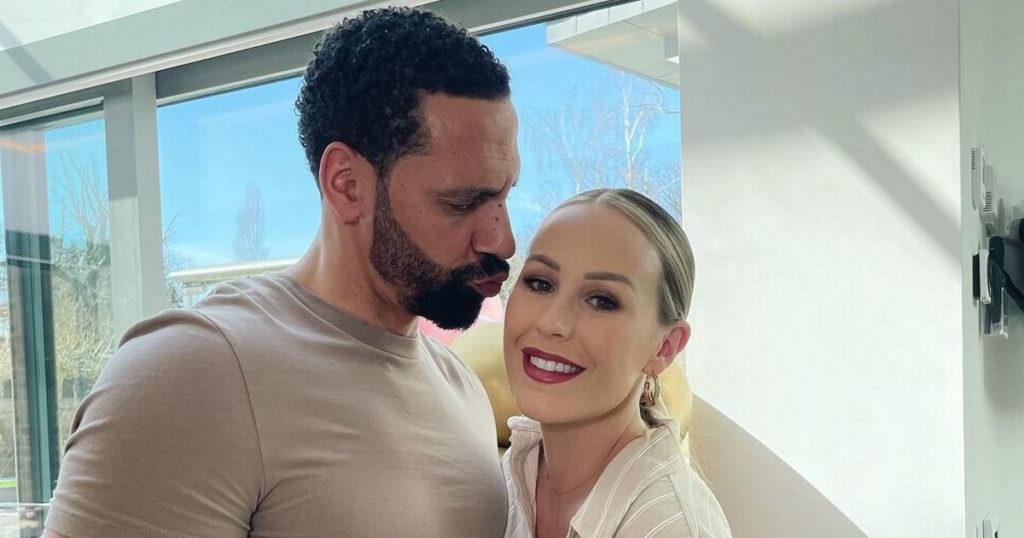 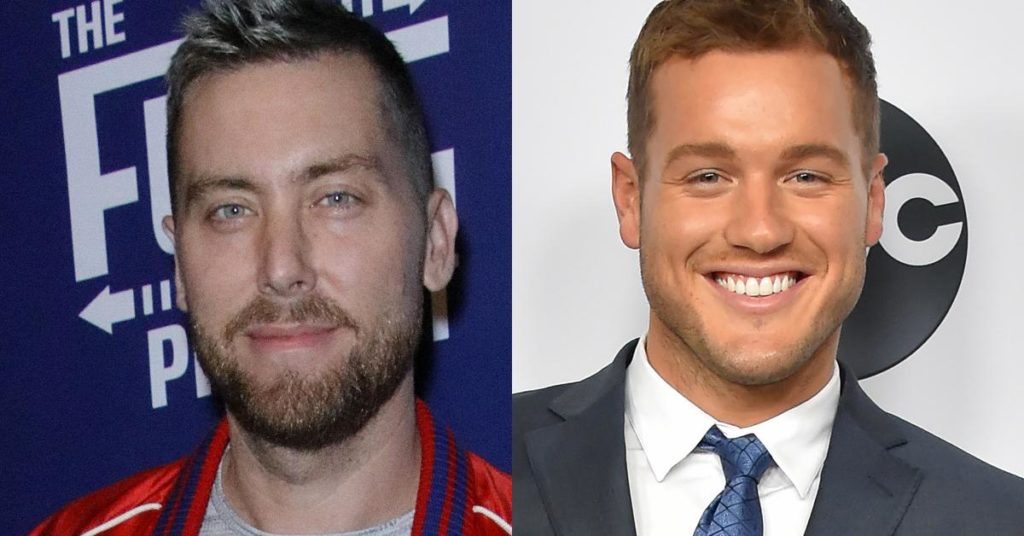 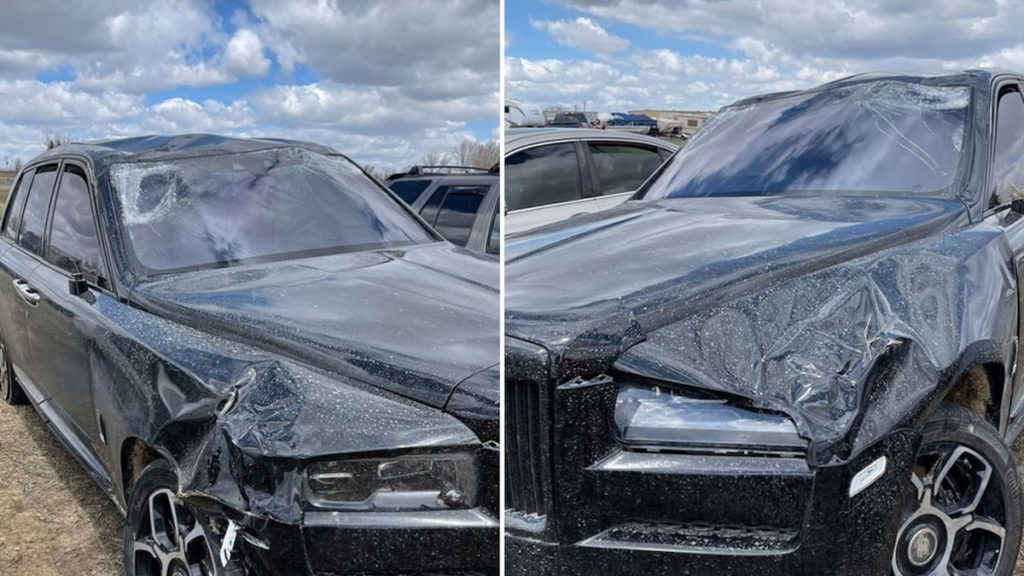 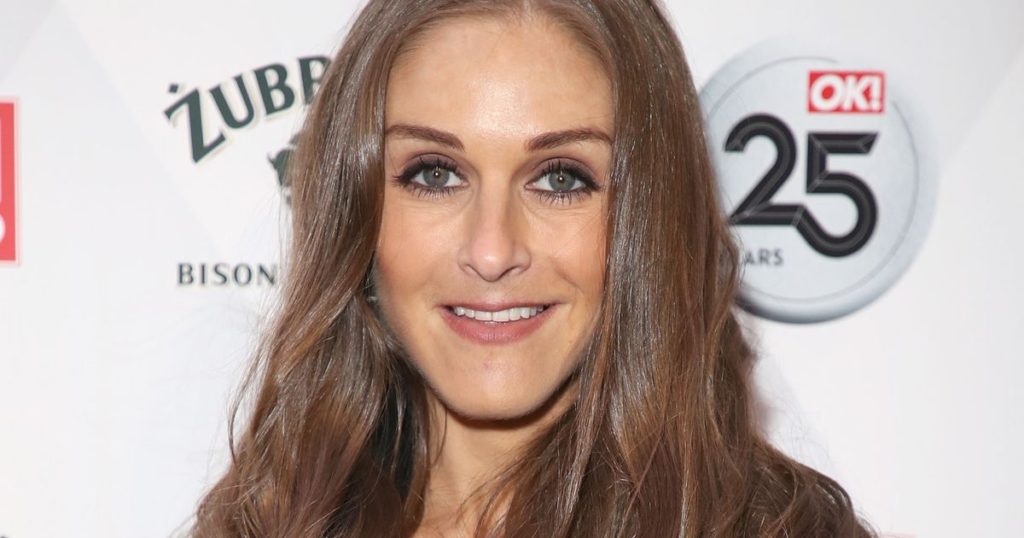 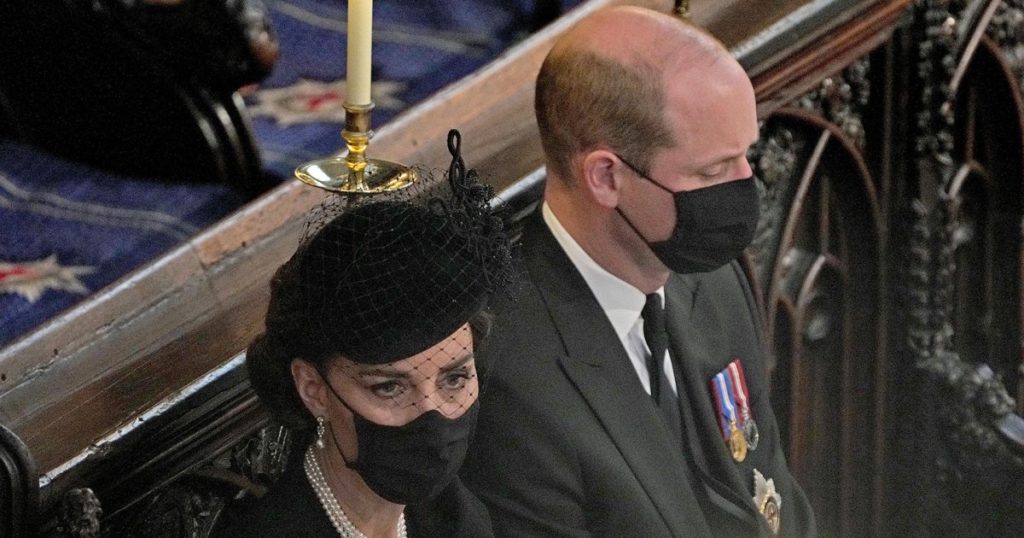