Kim Kardashian has revealed she feels “blessed” after being named as a billionaire by Forbes on Tuesday.

The business magazine announced her net worth reached $1 billion thanks in large to her cosmetics and clothing interests as well as income from TV, endorsement deals and investments.

But the Keeping Up With The Kardashians star, 40, doesn’t intend to cut a lonely family figure in the club.

When questioned by TMZ who she thinks will be next to gain billionaire status she emphatically replied: “All of us.” 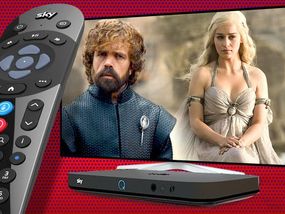 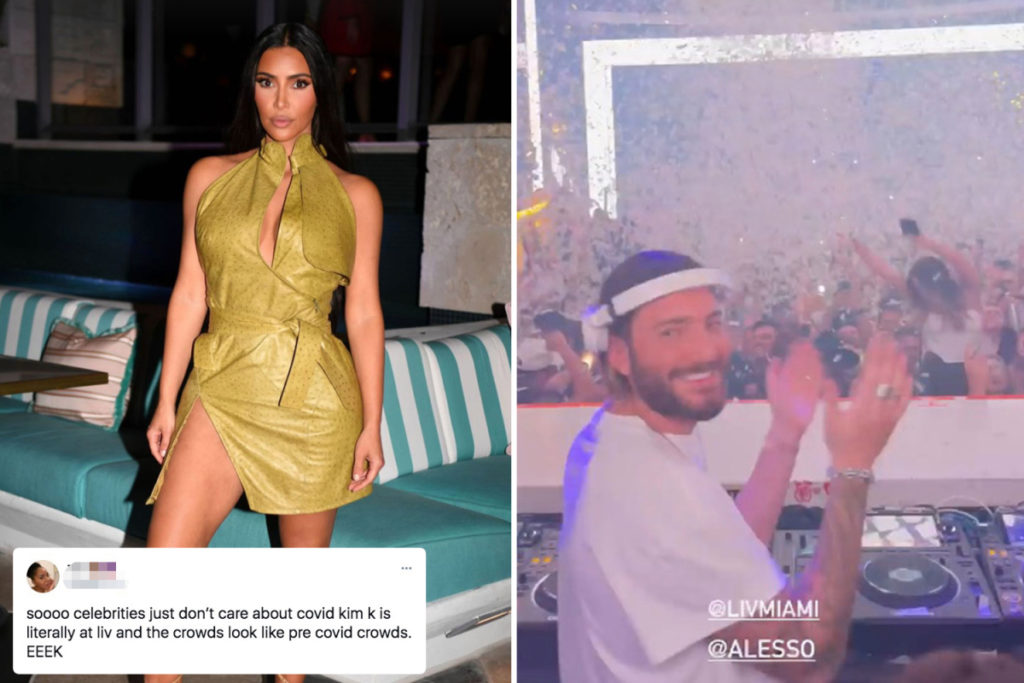 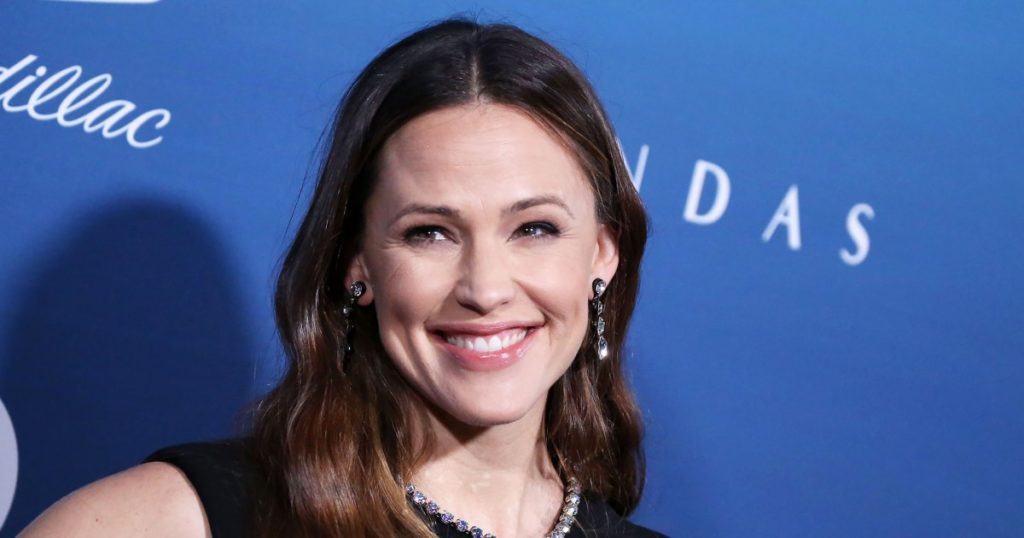 Beyonce Rocked A Nameplate Area Suit For The ‘Gram 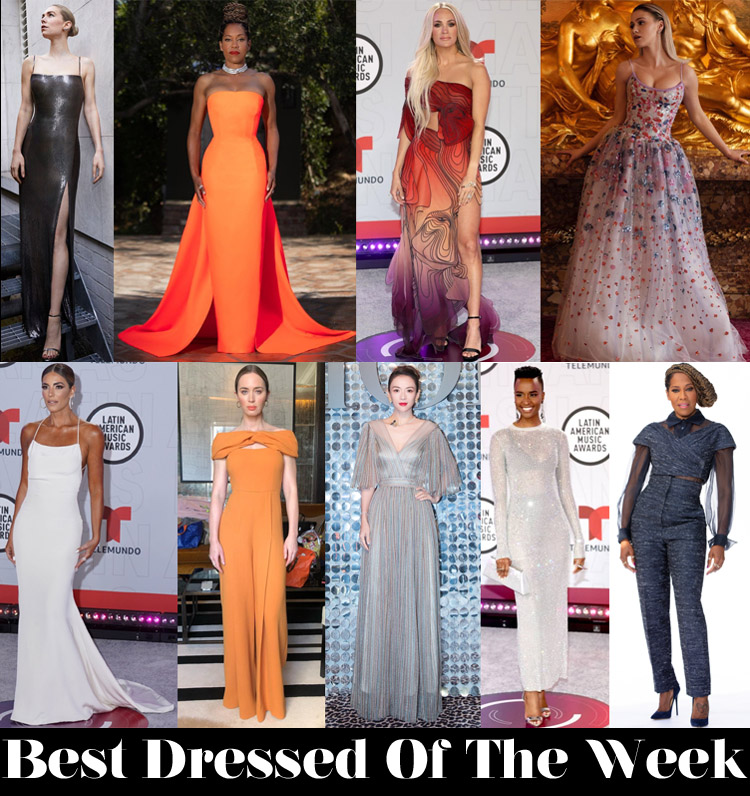