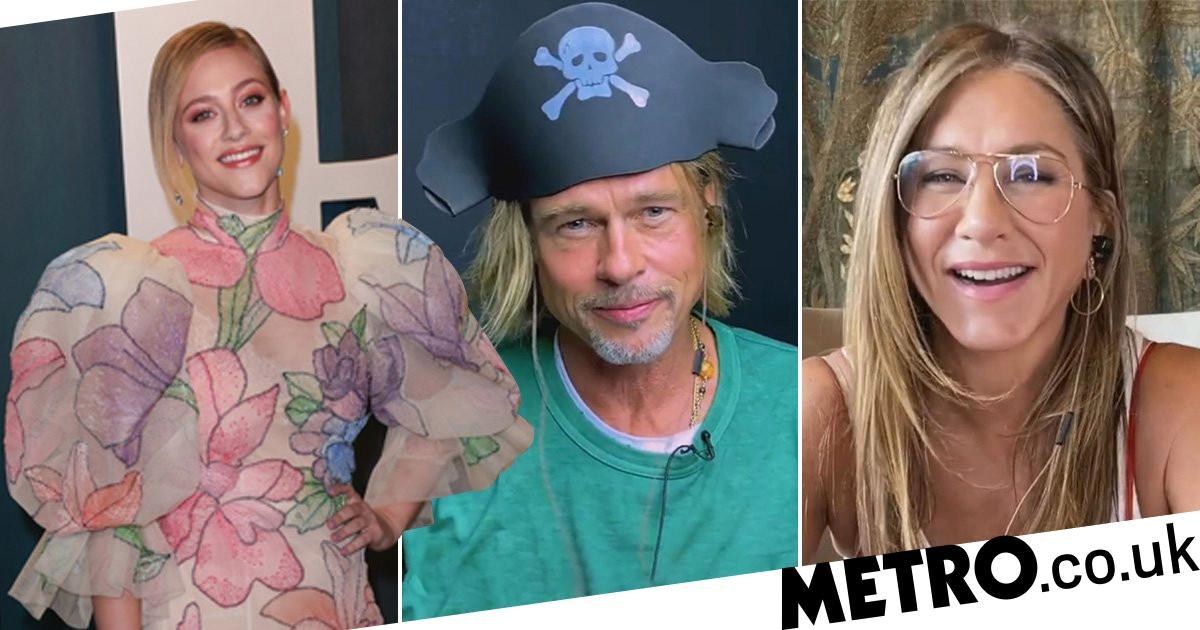 Fans were thrilled to see the exes, who were married for five years in the early 2000s, reunite for a table read of Fast Times at Ridgemont High, which saw the pair enduring an incredibly awkward raunchy scene.

However, as viewers pored over the clips of the pair, Riverdale star Lili, 24, pleaded with fans to let them ‘live their lives in peace’.

She tweeted: ‘Unpopular opinion: can we just leave Jennifer and Brad alone?

‘Stop analyzing their every move and facial expression whenever they’re involved in something together. Let them live their lives in peace.’

Fans have been sharing their excitement over the video, which saw Jennifer and Brad join celebs including Julia Roberts and Shia LaBouef, as well as some of the original cast of the 1982 movie, such as Sean Penn and Matthew McConaughey. 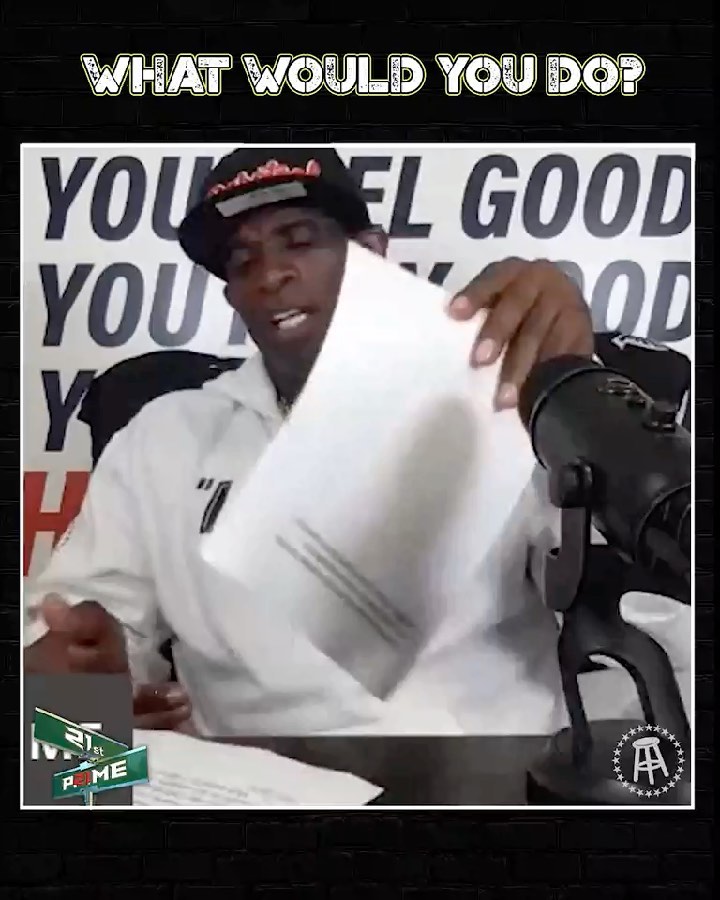 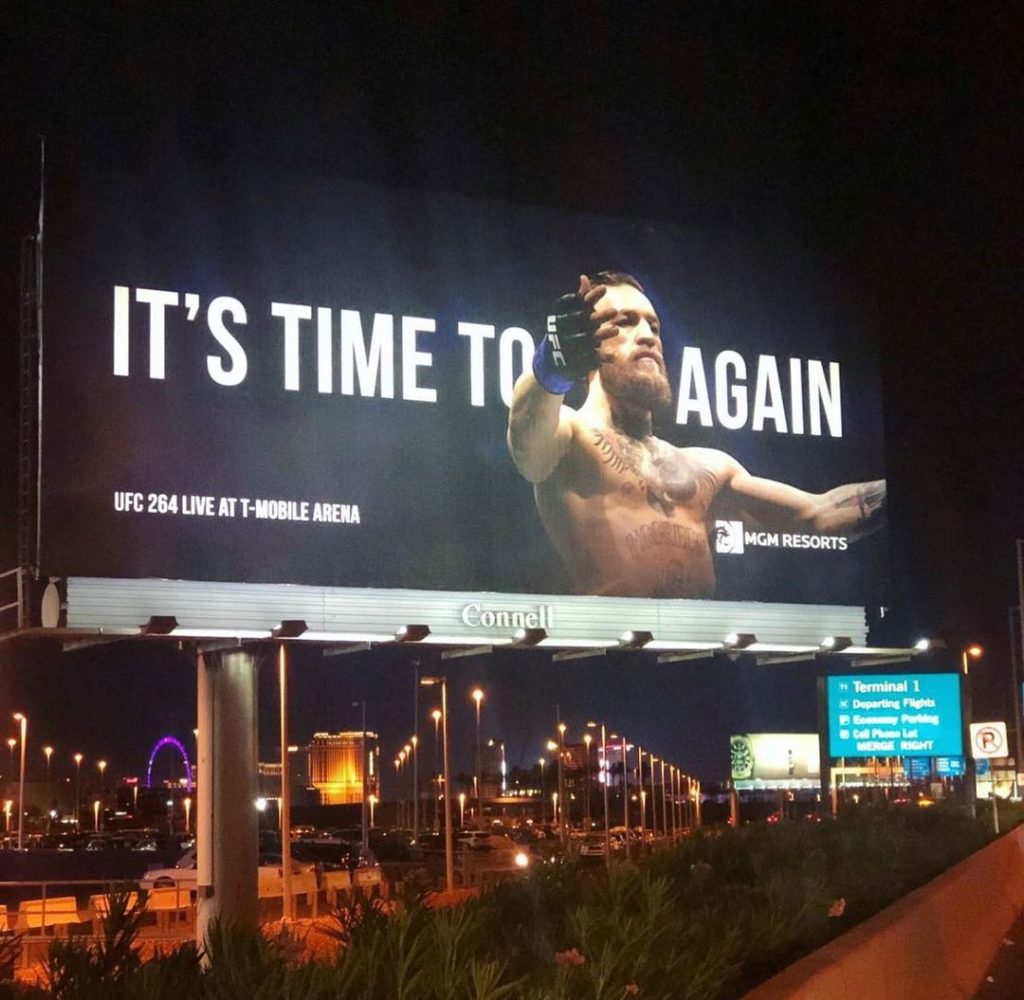 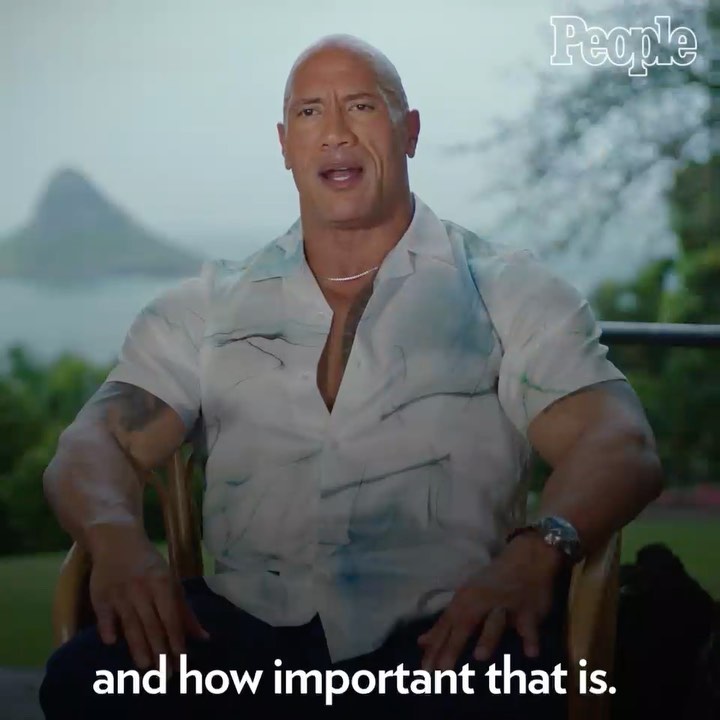 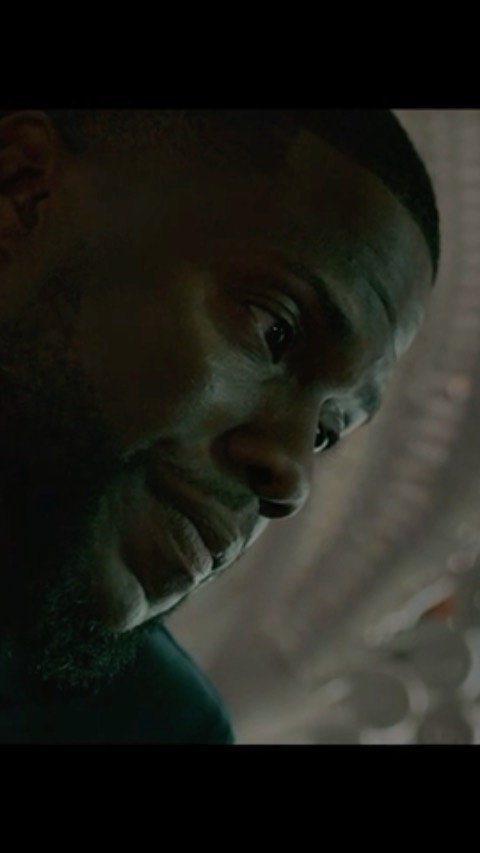 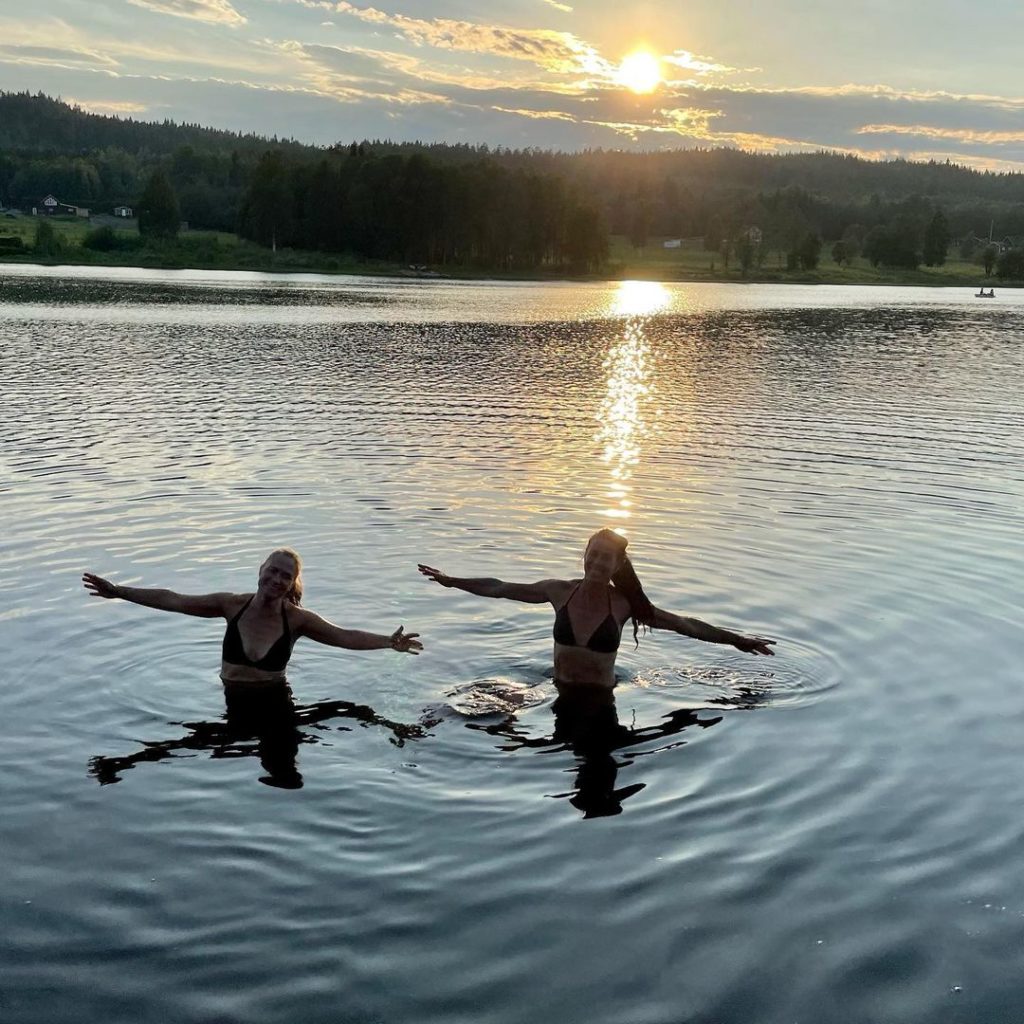 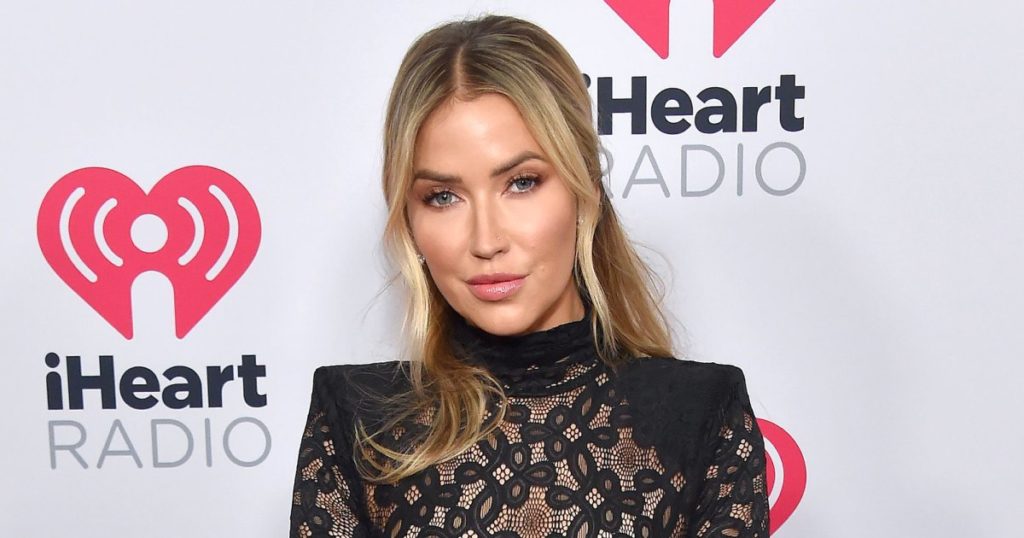 Kaitlyn Bristowe Says Her June 19 Birthday ‘Is Not My Day’ 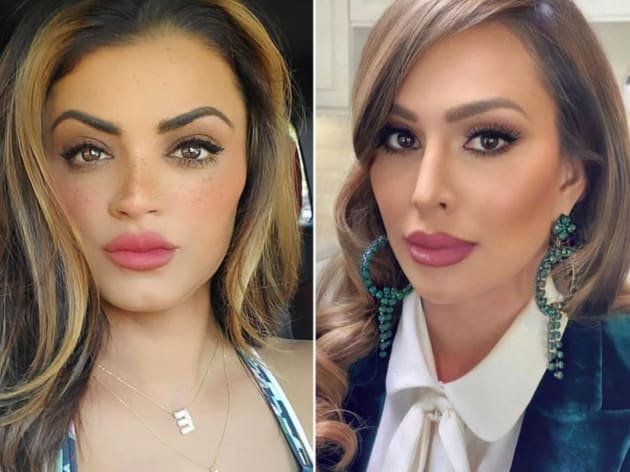 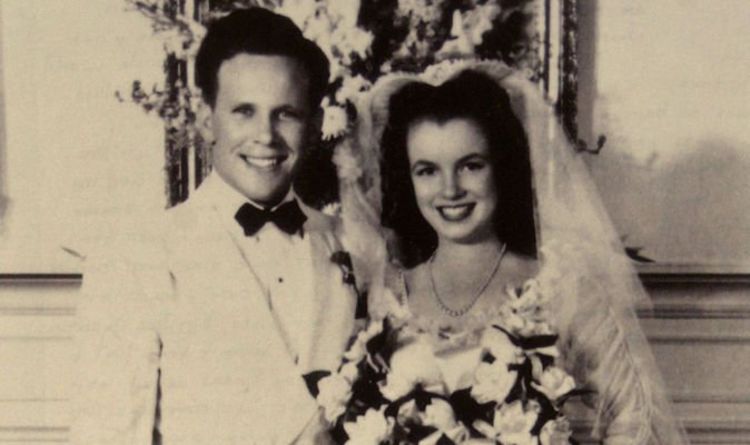 Marilyn Monroe’s first husband: Married at 16, the girl who just wanted to be loved | Films | Entertainment 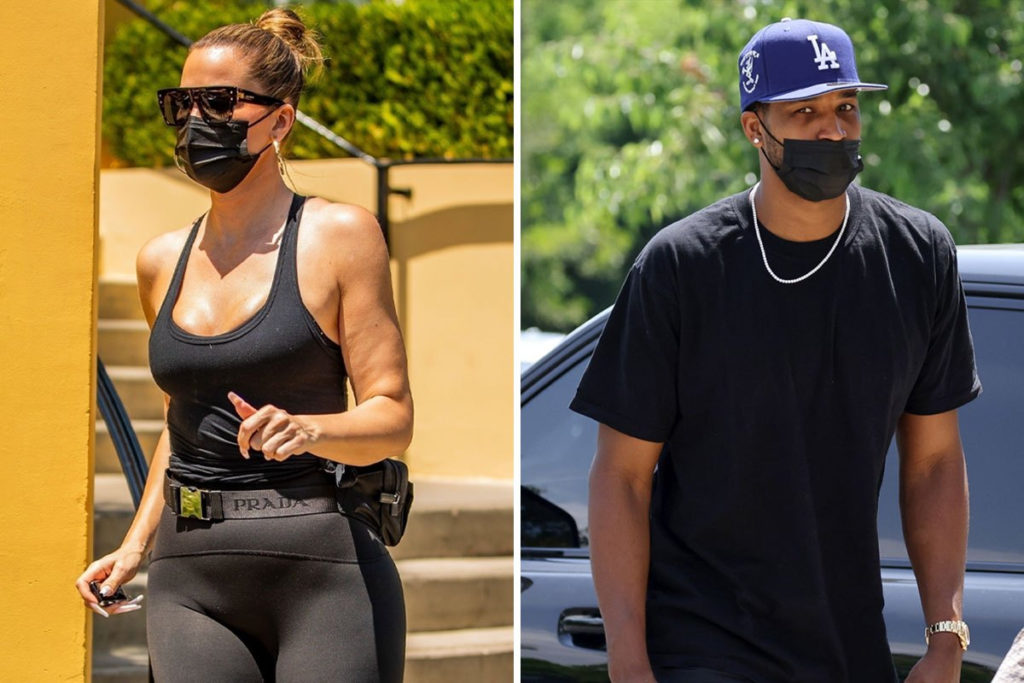 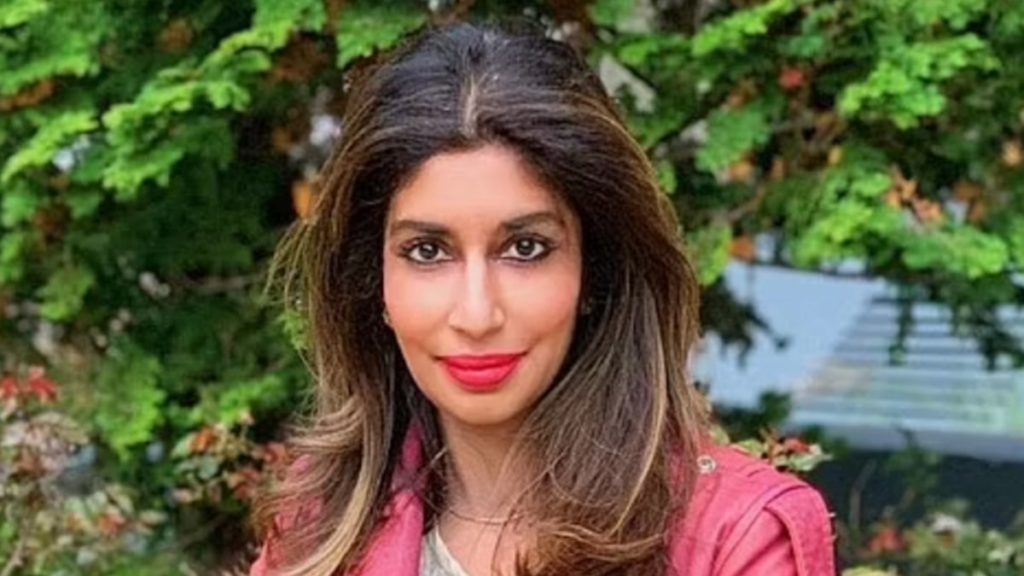 NYC Psychiatrist Says ‘Psychopathic’ Whites Steal Everything, She Fantasizes About Killing Them 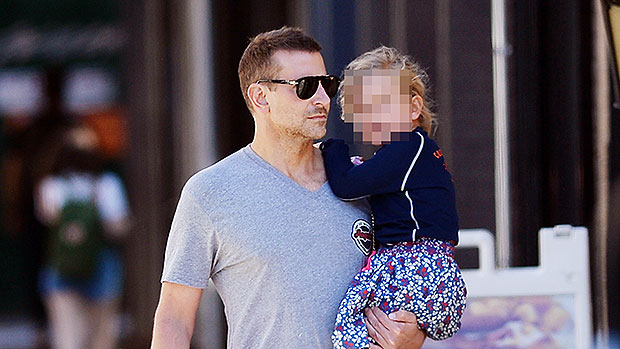 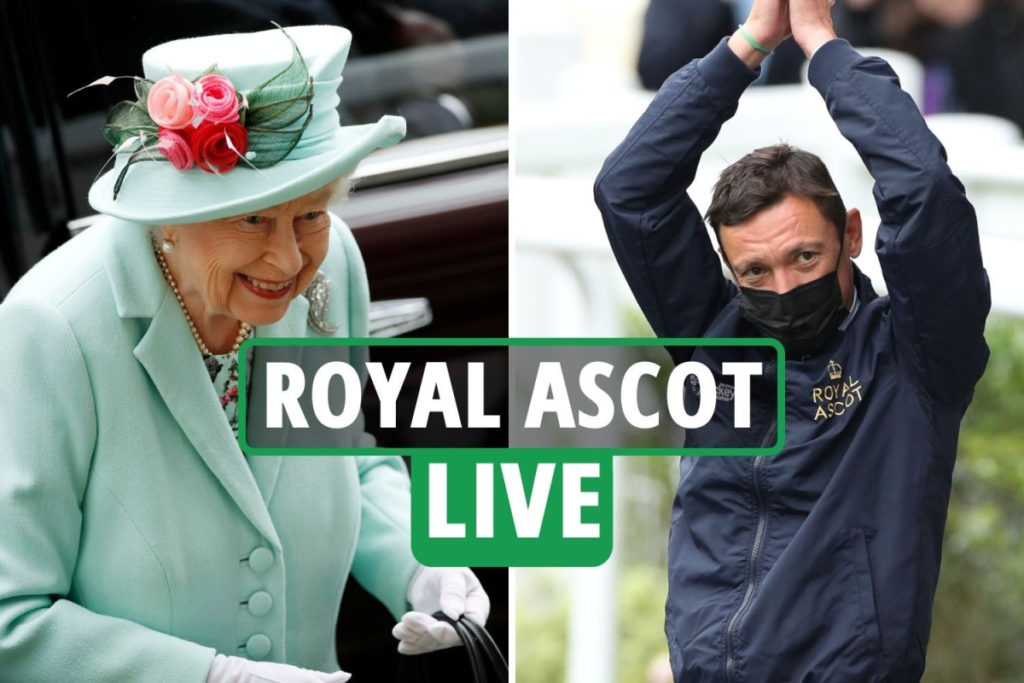 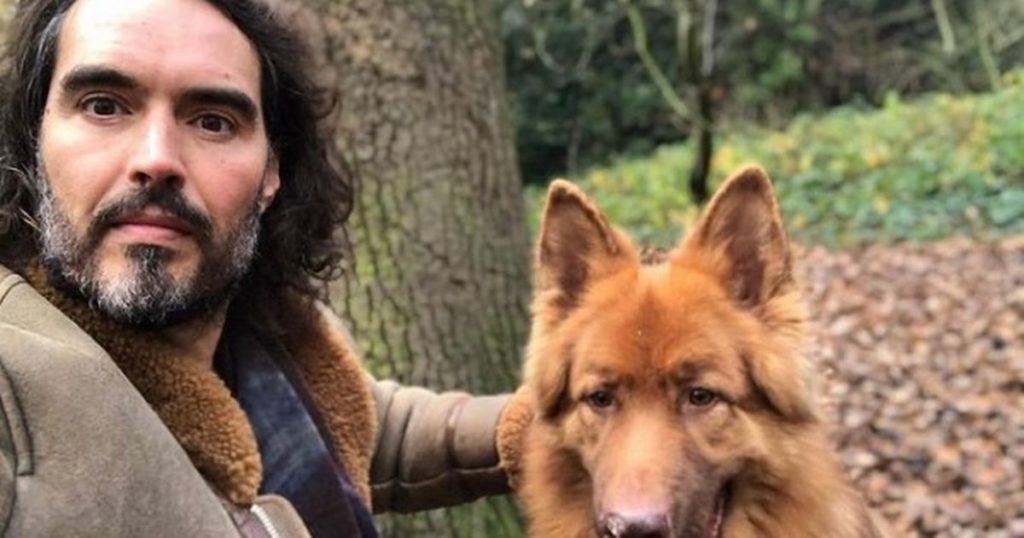