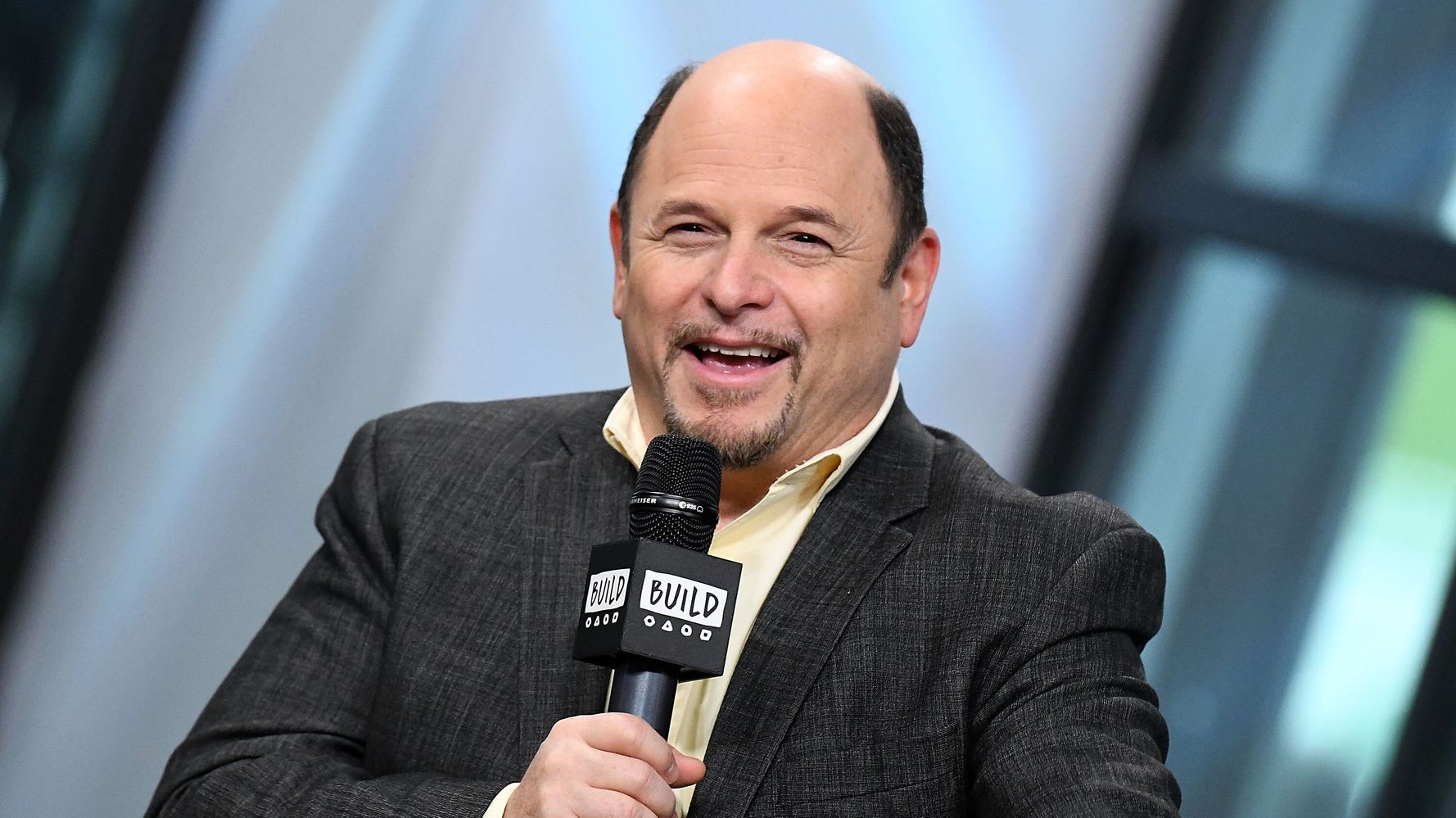 When the Social Security Administration’s data revealed that “Seven” is one of the fastest-rising names for boys in the U.S., many were taken by surprise. But “Seinfeld” fans may recall the episode when George Costanza declares his intention to name his firstborn child “Seven,” in honor of Mickey Mantle’s uniform number.

“If I’ve somehow contributed to this phenomenon ― if it’s like, ‘Well, George said it, so we must go with it’ ― then we’re in big trouble!” the actor told HuffPost while promoting a new Tide Super Bowl commercial he’ll appear in. “Because anything that George Costanza references or touches, in my family we walk a wide arc around such things.”

Still, Alexander shared a message for any Sevens whose parents may have drawn inspiration from the show.

“To all the children named Seven, my apologies, unless they love it,” he said. “If they love it, my congratulations, and I swear I had nothing to do with it. I’m just an actor. All I did was say the line. So go blame Larry David and the writers. But… 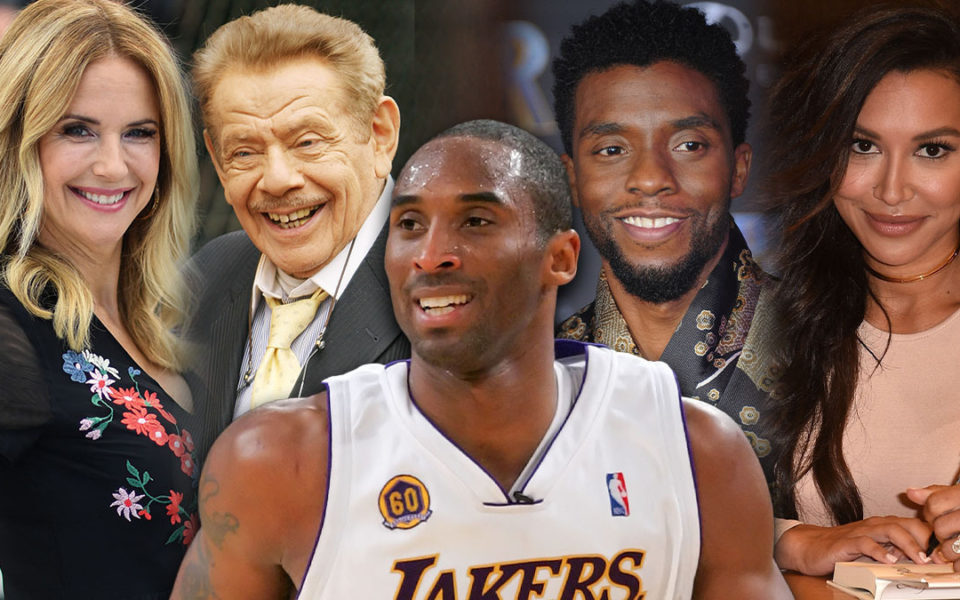 Saying goodbye to the stars we lost 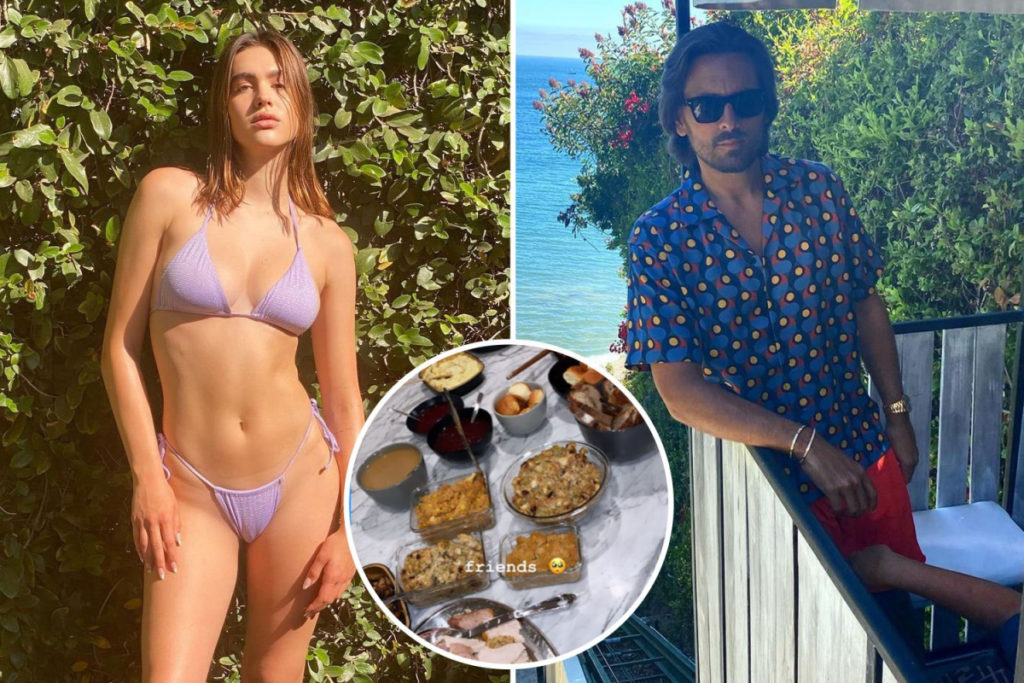 Scott Disick, 37, and Amelia Hamlin, 19, celebrate Thanksgiving together after he was slammed as ‘sick’ for dating her – The Sun 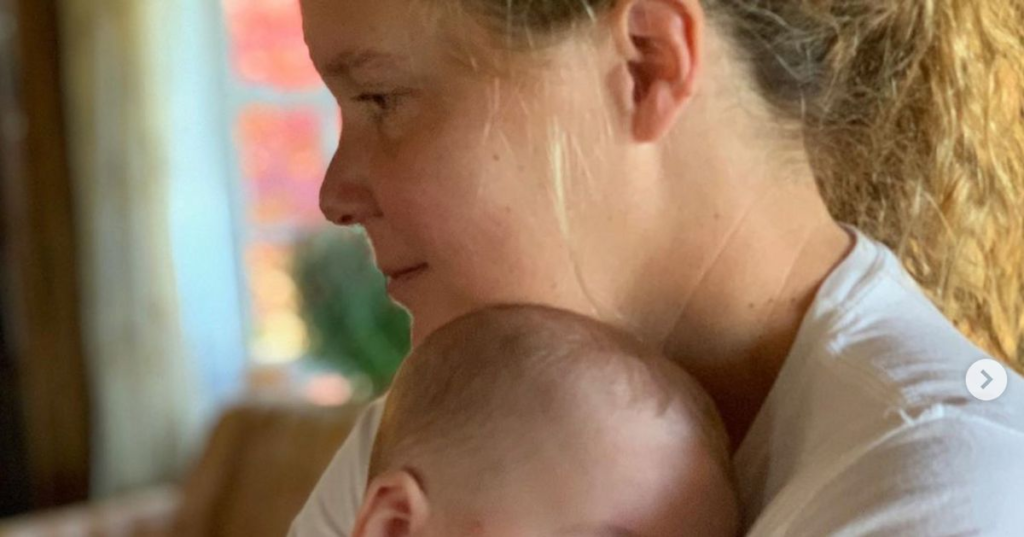 Winners of the 2020 CMT Music Awards 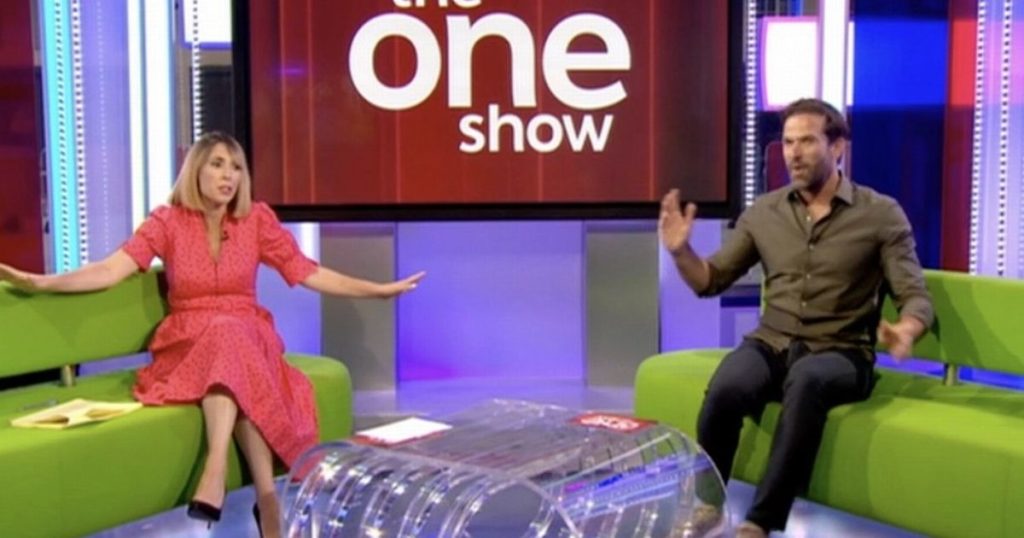 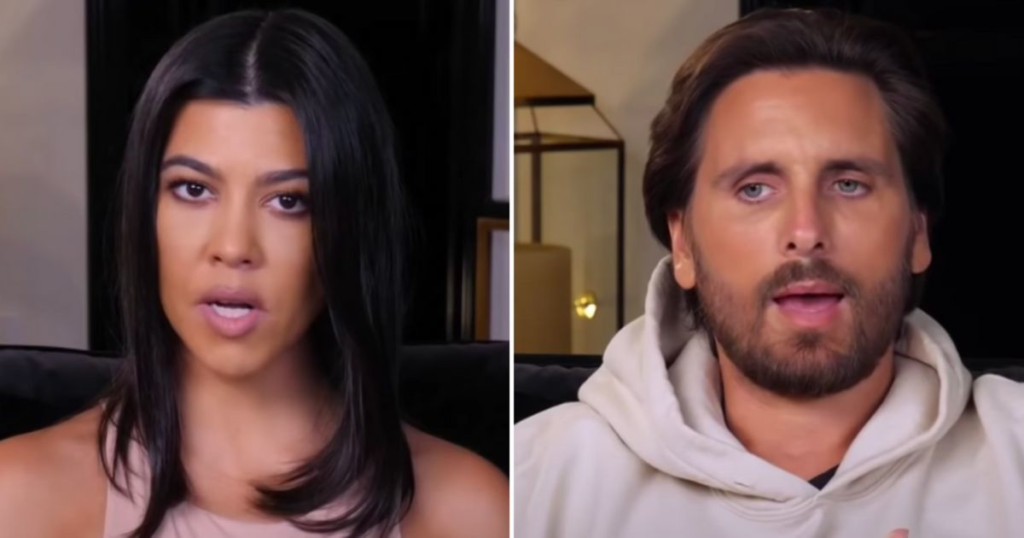 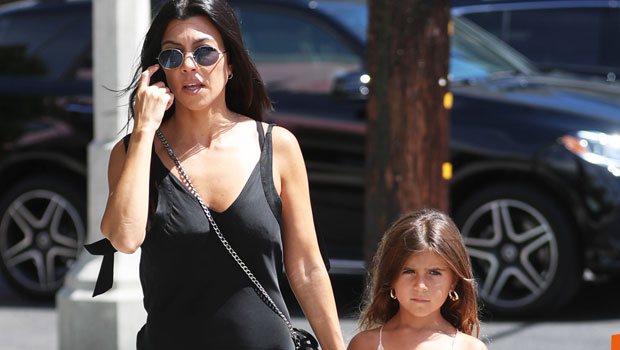 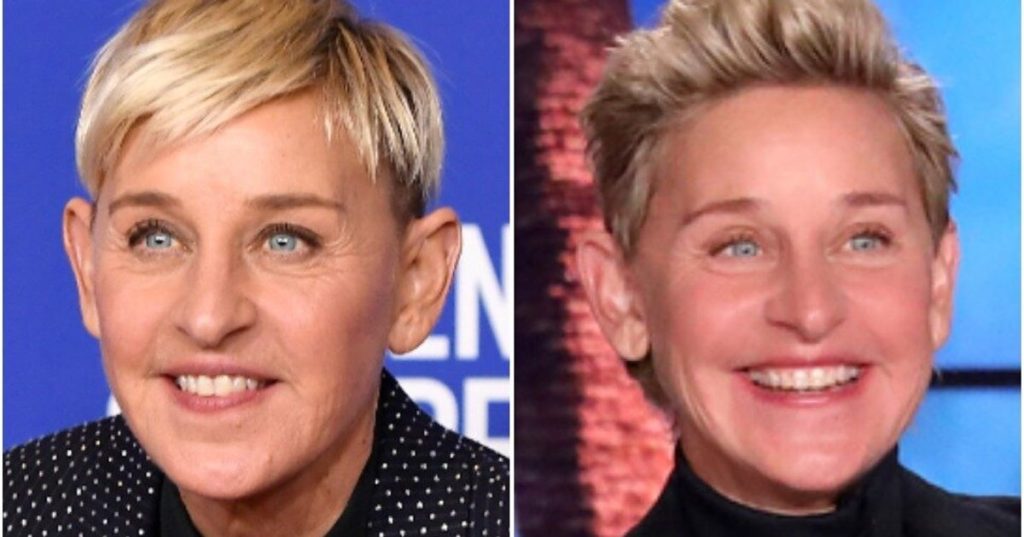 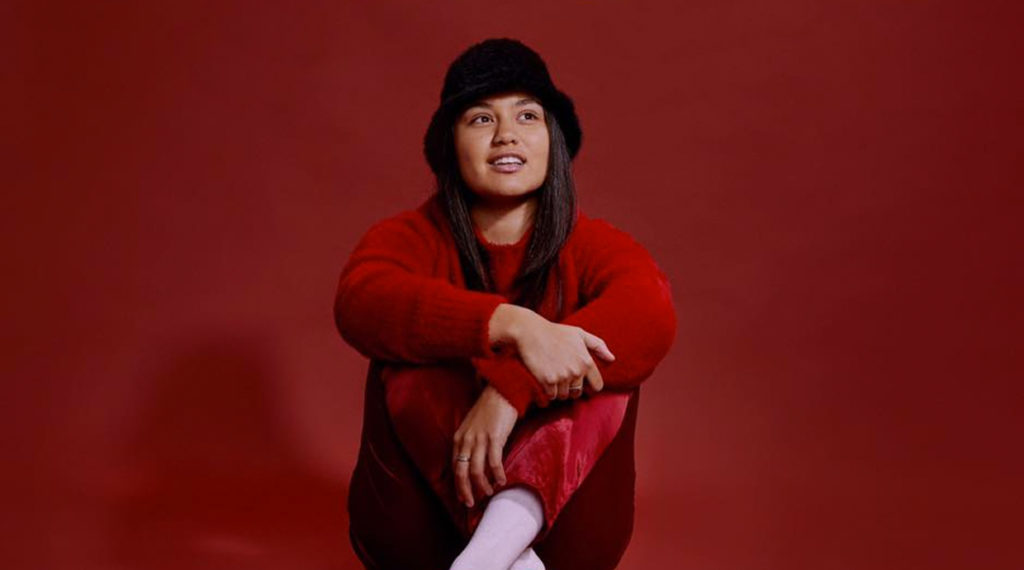 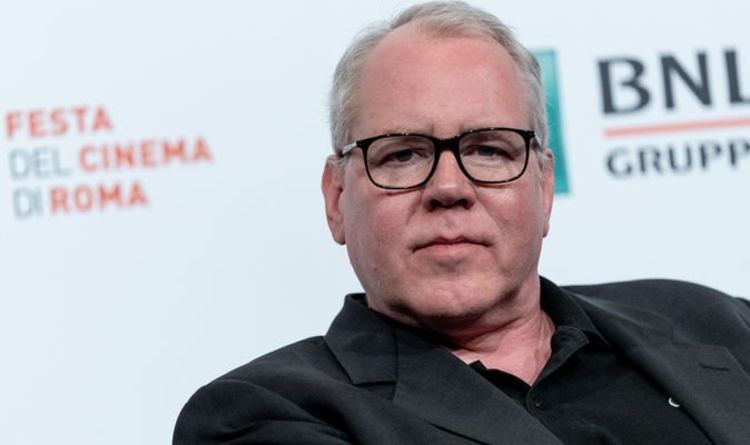