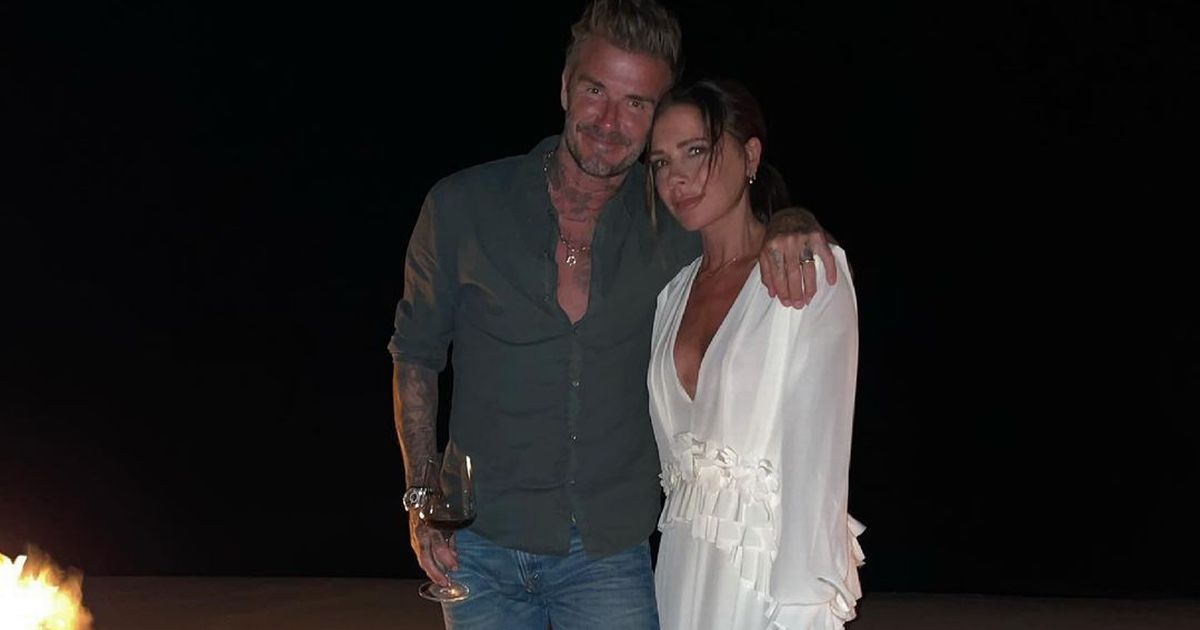 Victoria Beckham does everything in style, and turning 47 has been no exception.

The fashion designer and former Spice Girl was flooded with birthday tributes from family members, celeb pals – Sir Elton John among them – and fans alike yesterday.

And it was a busy day for Posh, playing hostess to a star-studded guest list at the launch of hubby David’s new football team and passion project, Inter Miami.

Among the guests were the likes of Kim Kardashian and Pharrell Williams, Victoria penning a tribute to all the wonderful folk she’s made friends with in Miami.

But after the footballing festivities were done, Victoria, David, their kids and a few close friends headed to the city’s… 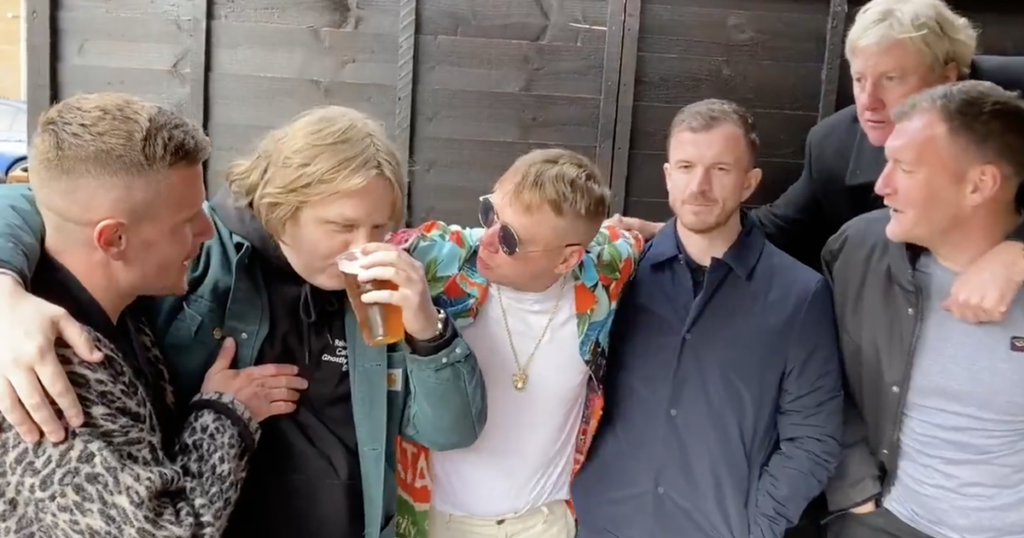 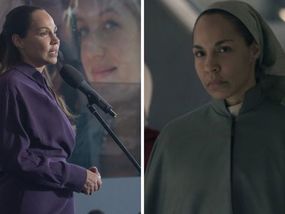 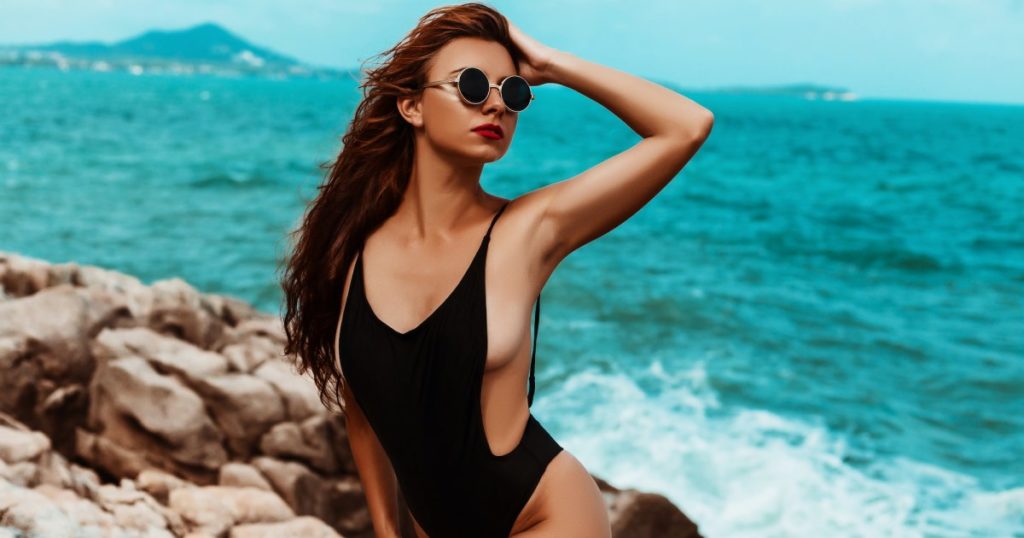 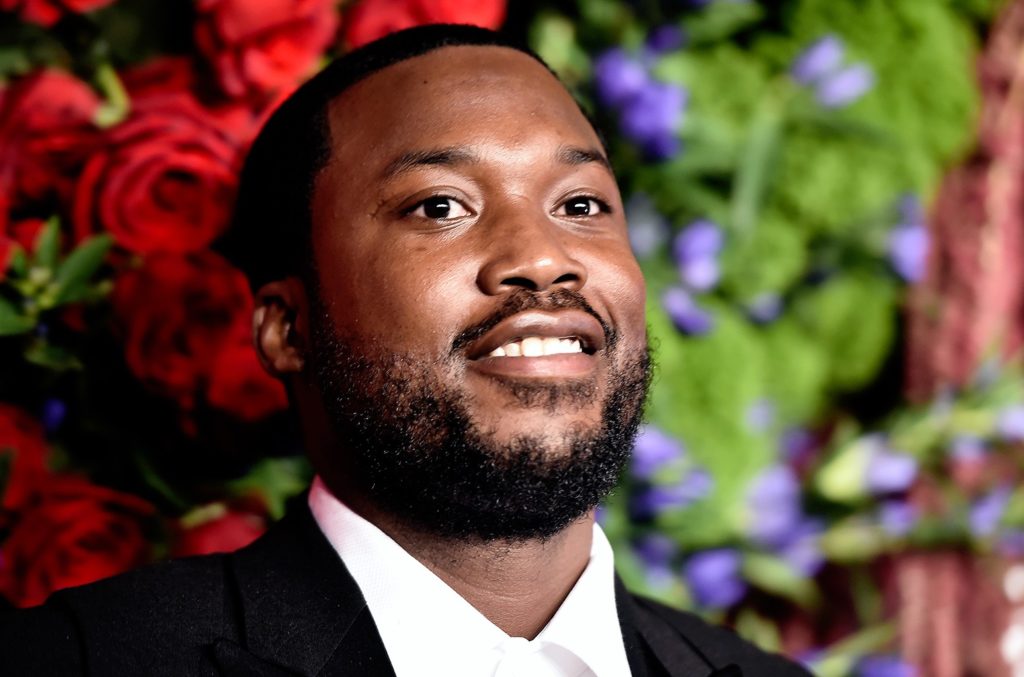 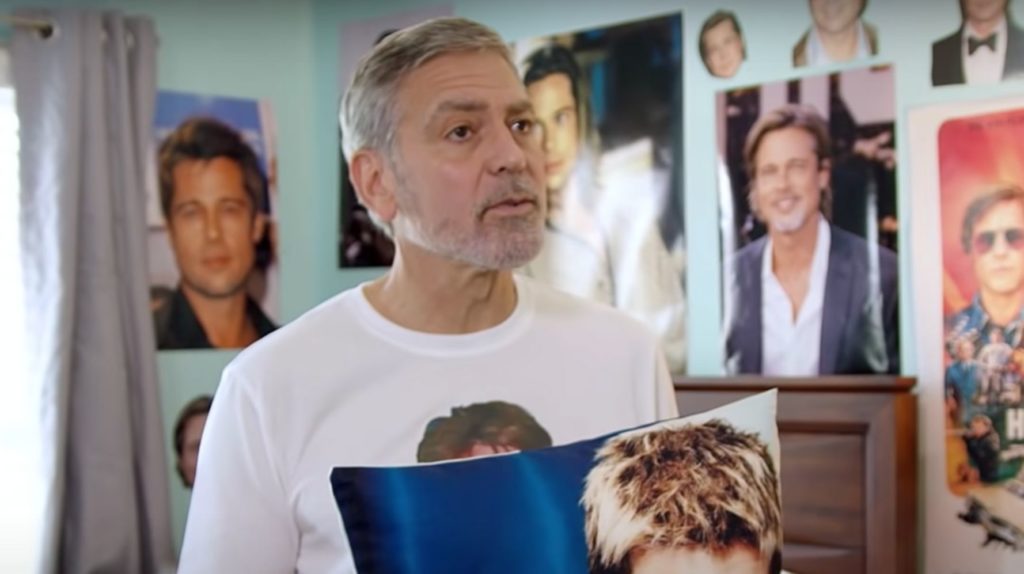 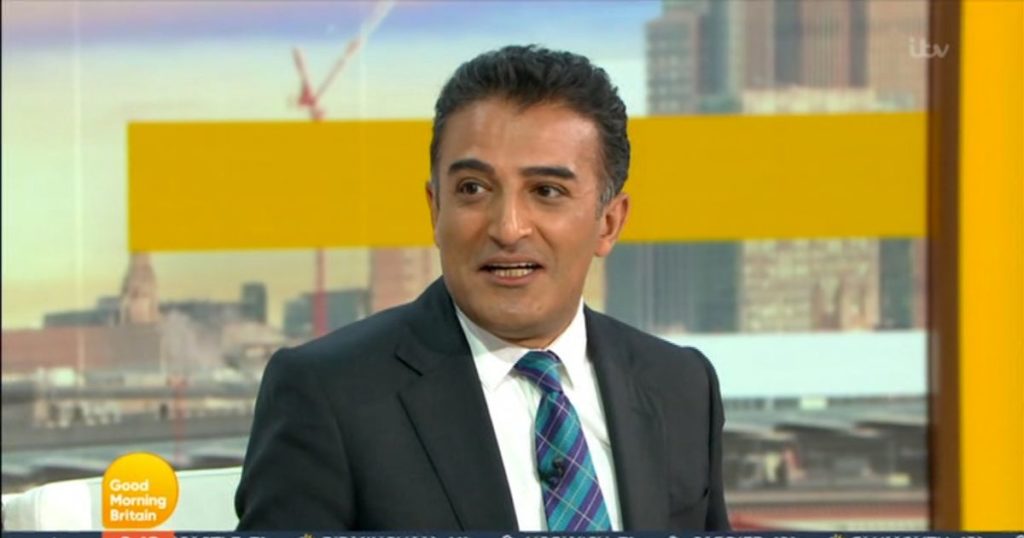 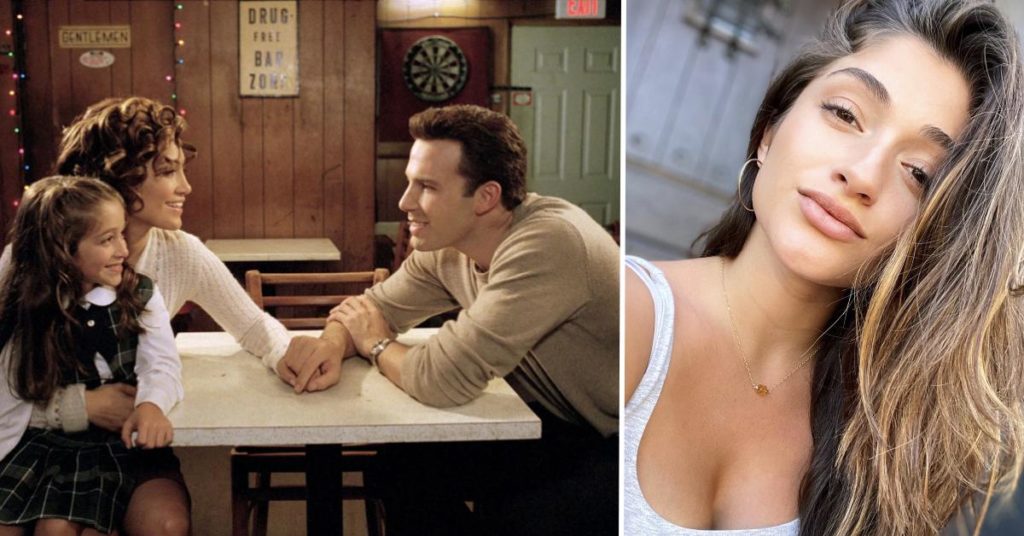 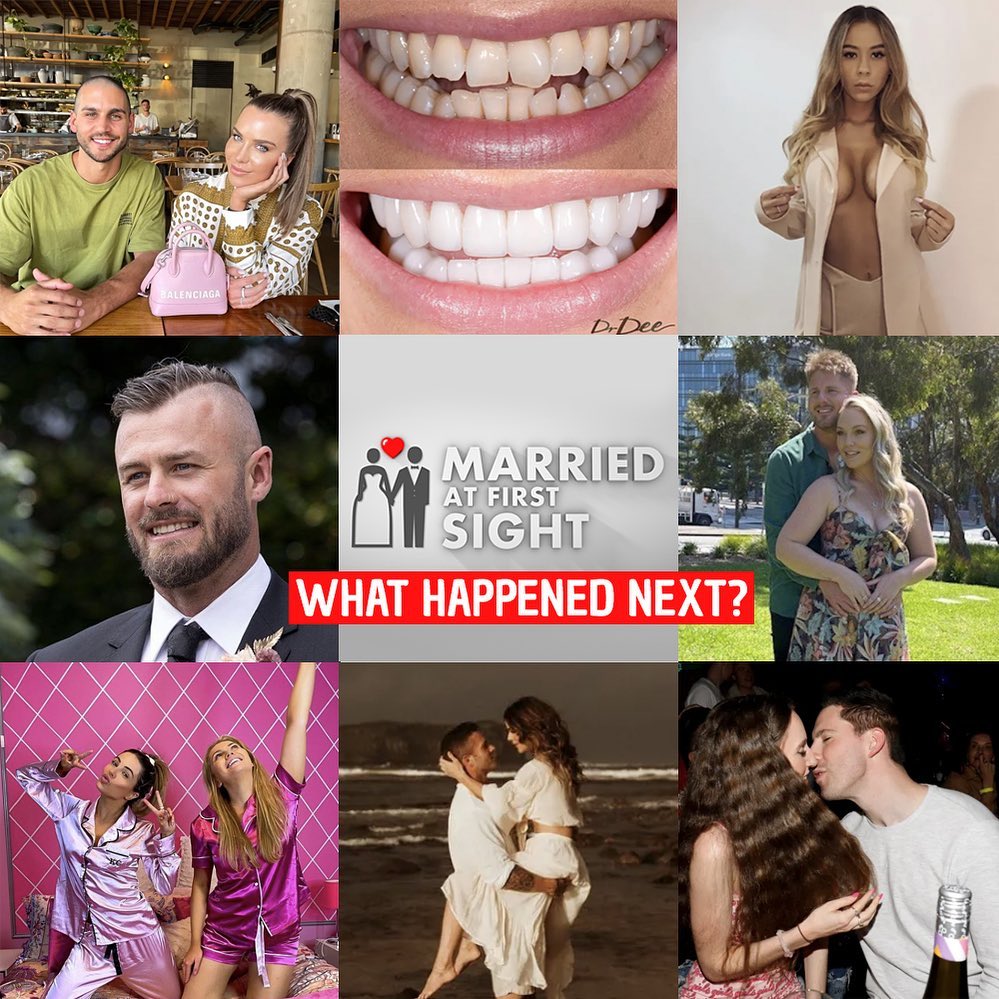 It’s been a few months since filming for MAFS wrapped, and a few weeks since the… 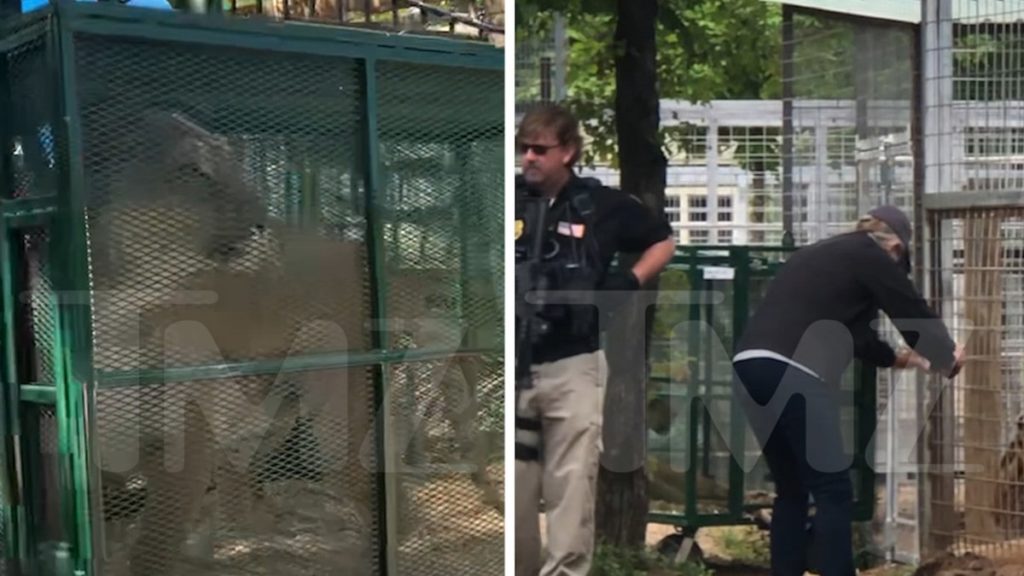 Jeff Lowe Says Feds Seizing Animals at His Zoo, Video of Big Cat Being Hauled Away 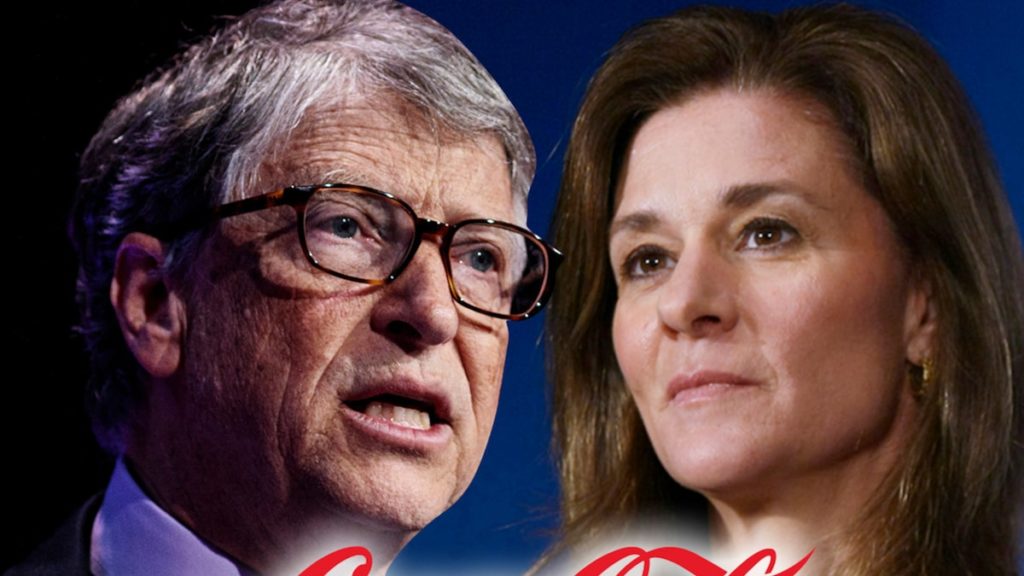 Melinda Gates Gets 25 Million Shares of Coca-Cola Company, Transferred from Their Foundation 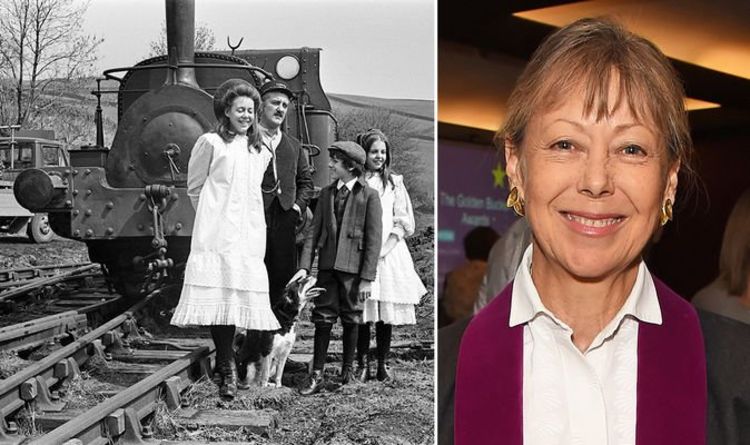