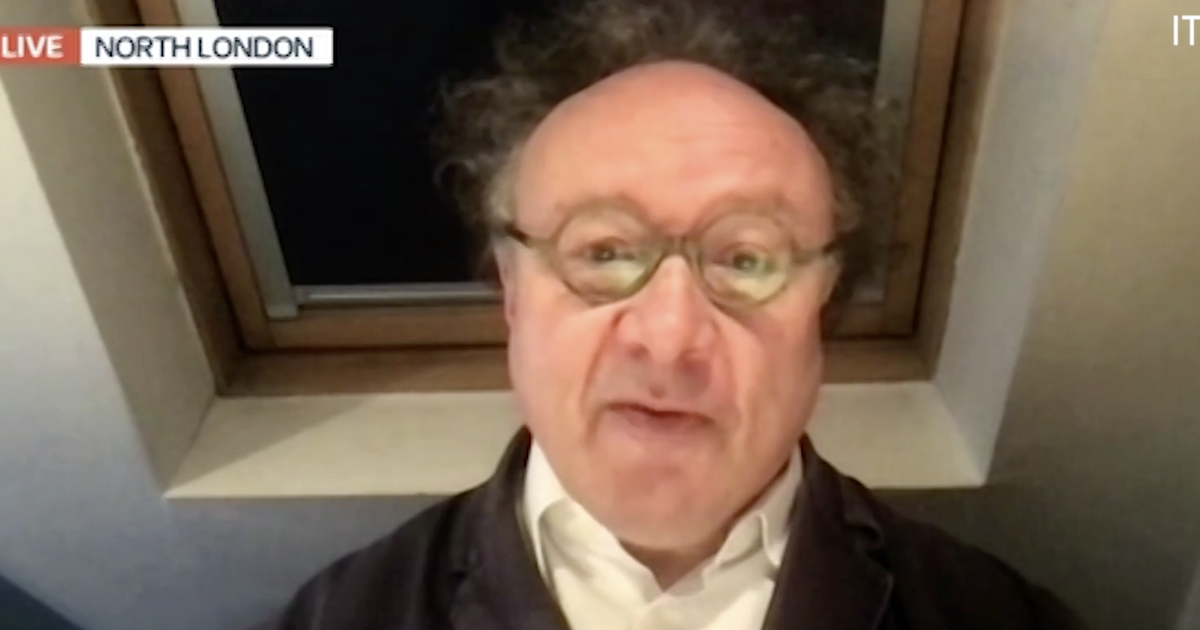 The variant of coronavirus first identified in India is likely to become a “variant of concern”, an immunology expert has warned on Good Morning Britain.

Danny Altmann, professor of immunology at Imperial College London, appeared on the ITV show on Monday as he discussed the new strain after dozens of cases were found in the UK.

He warned variants of the virus which causes Covid-19 “do pose a threat” and vulnerable people could be “caught out”.

According to the latest figures, four cases of the variant, known as B.1.617 and first discovered in India, have been found in Scotland as well as 73 cases in England.

It’s currently designated as a “variant under… 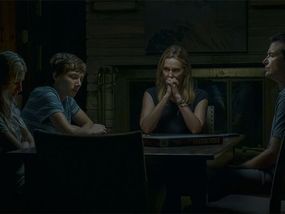 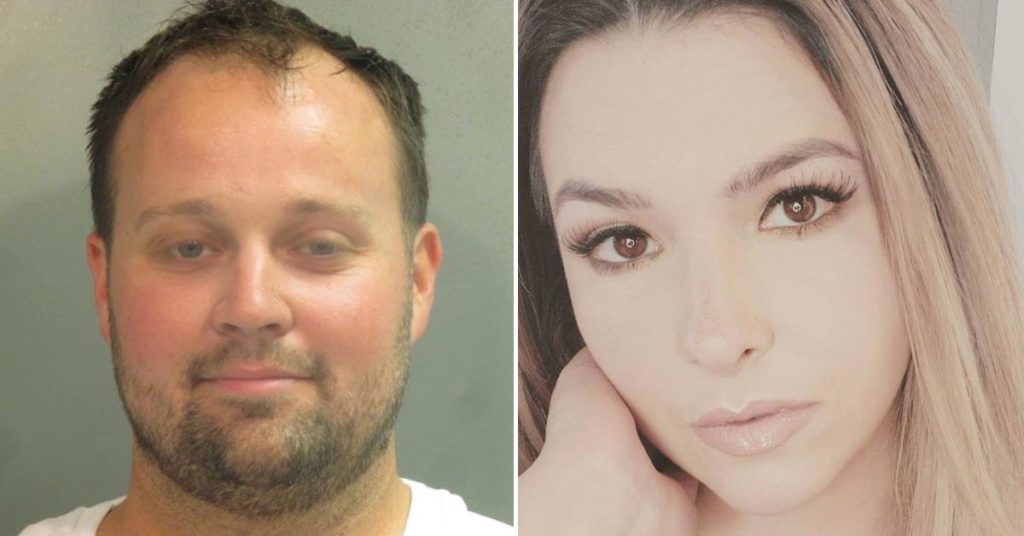 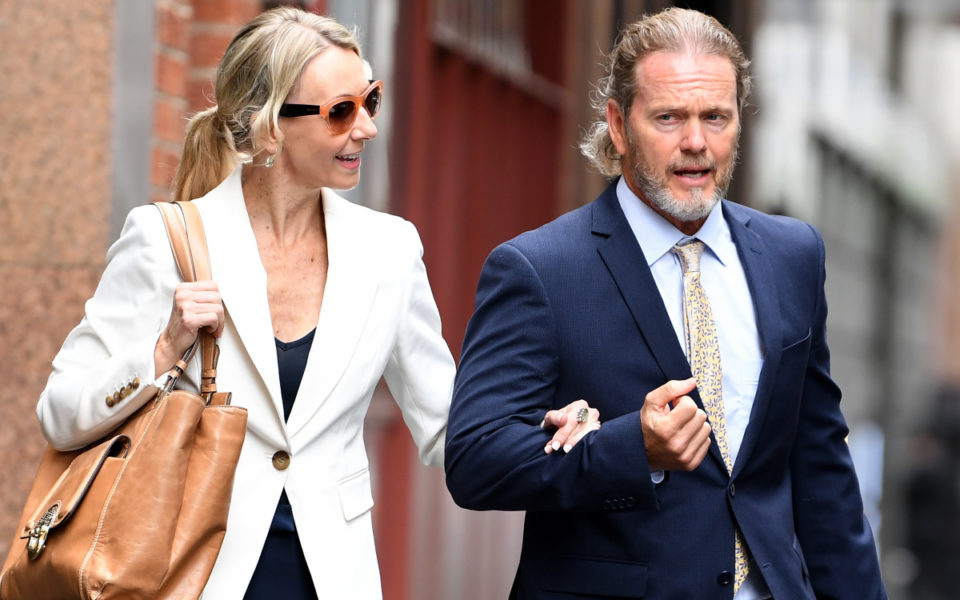 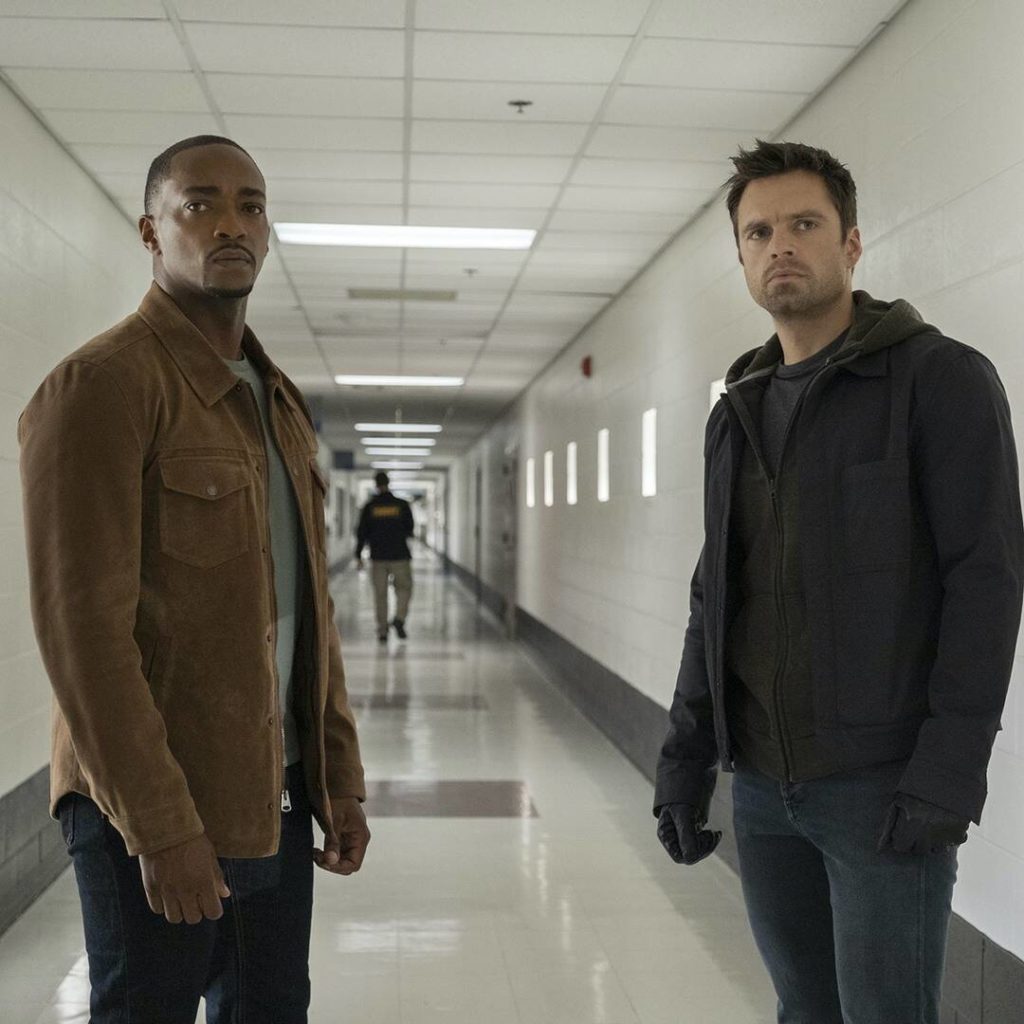 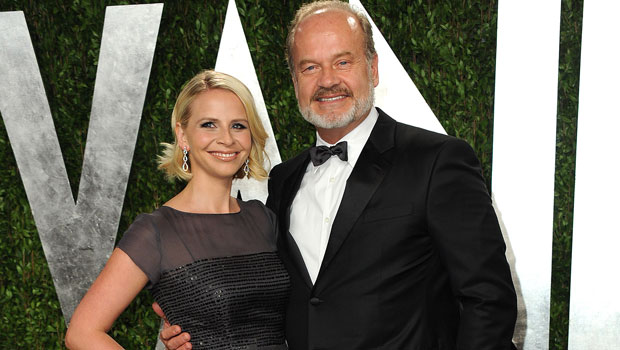 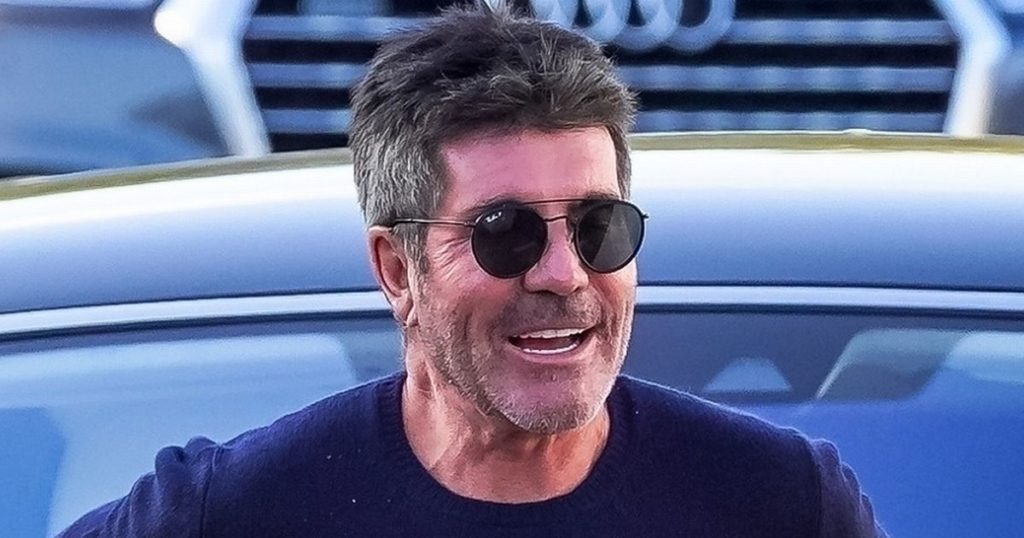 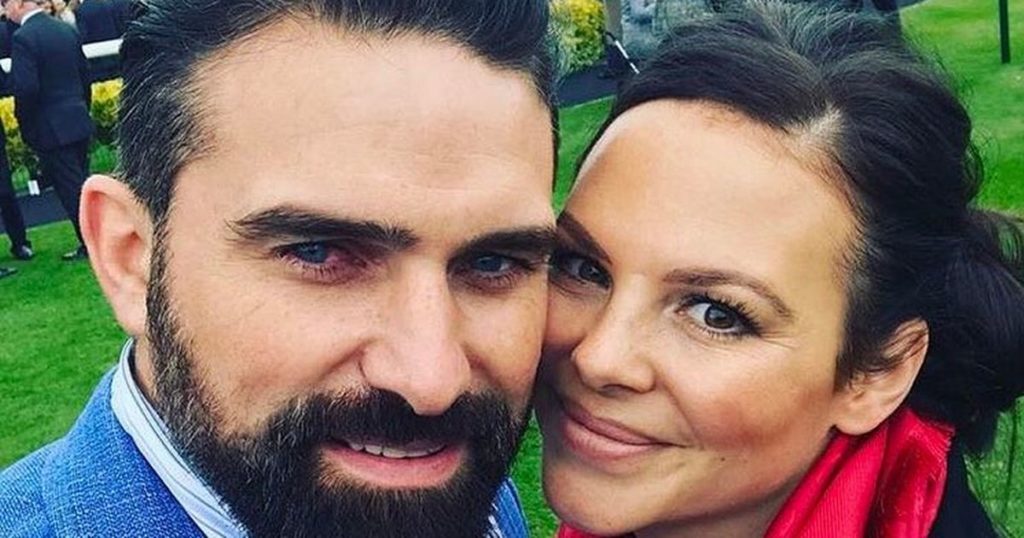 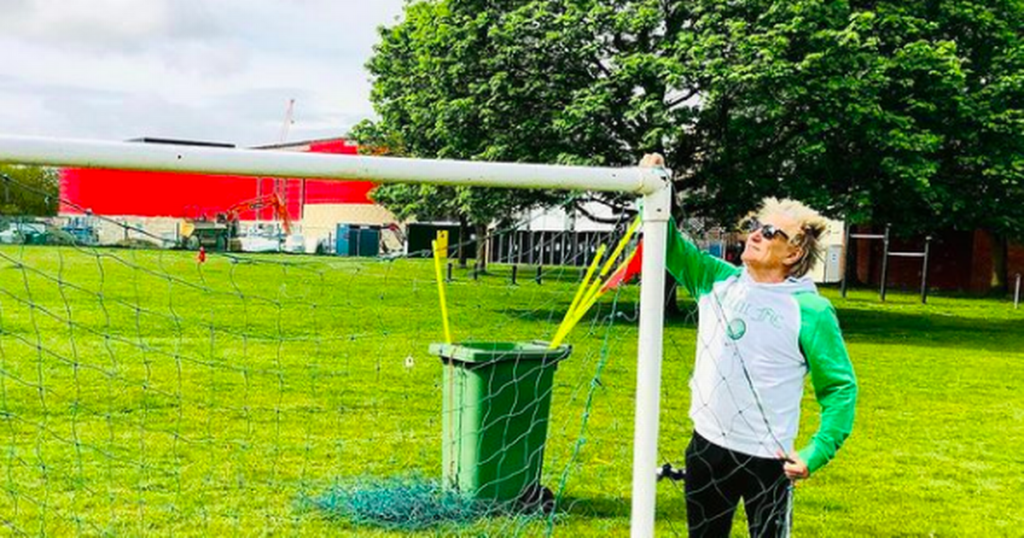 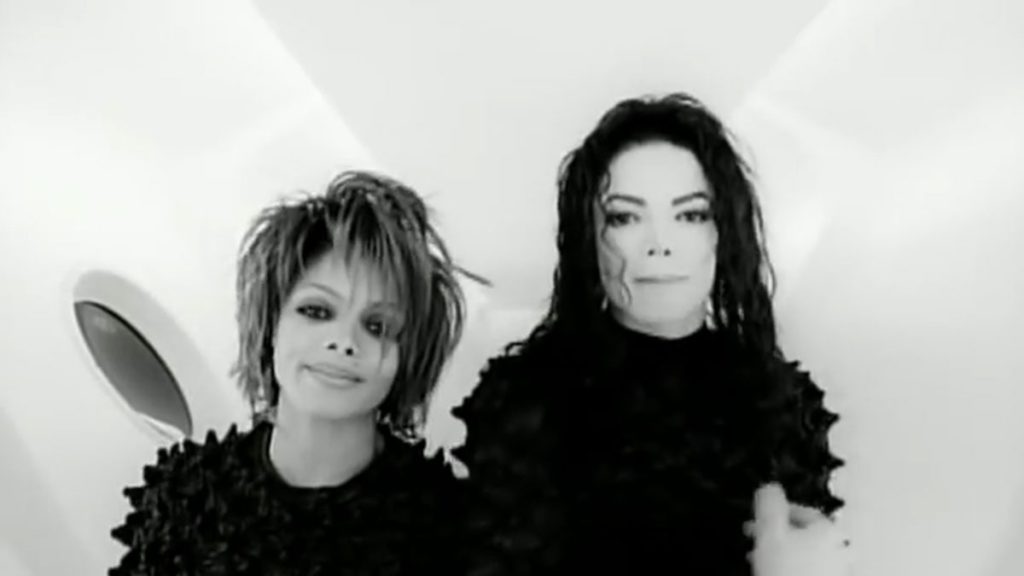 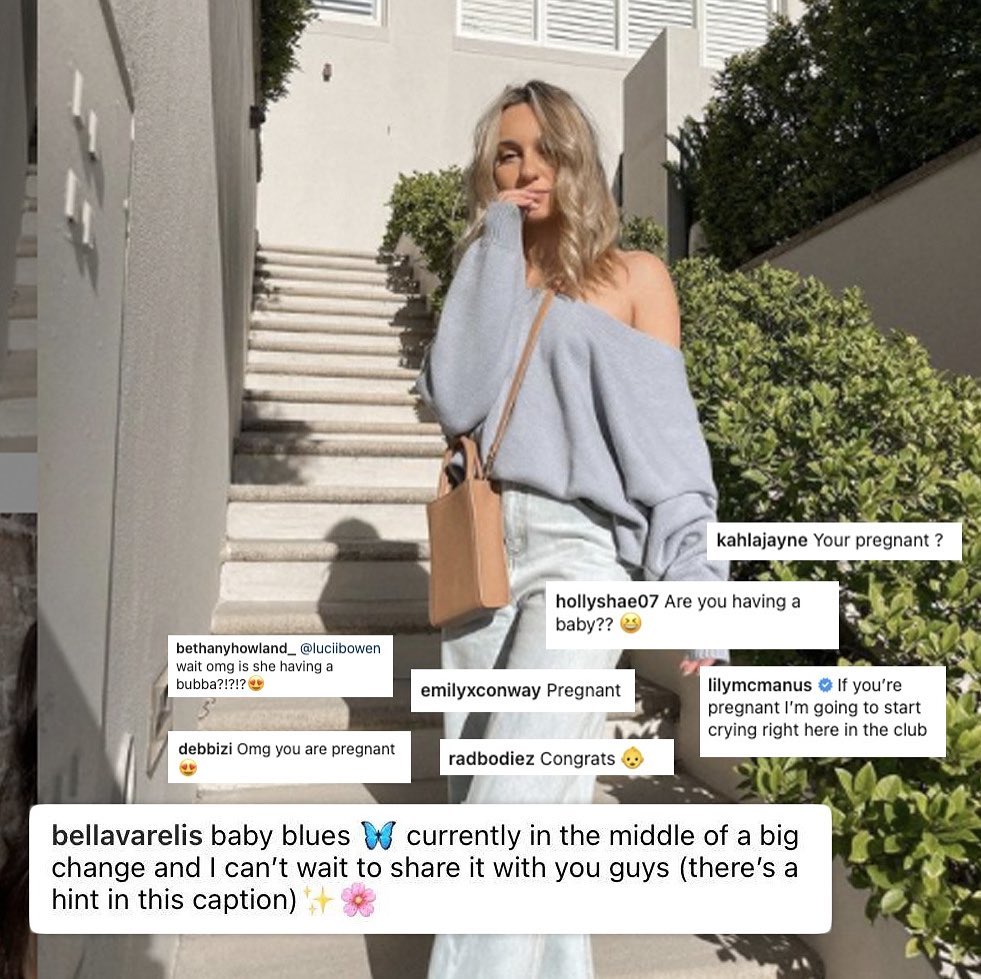 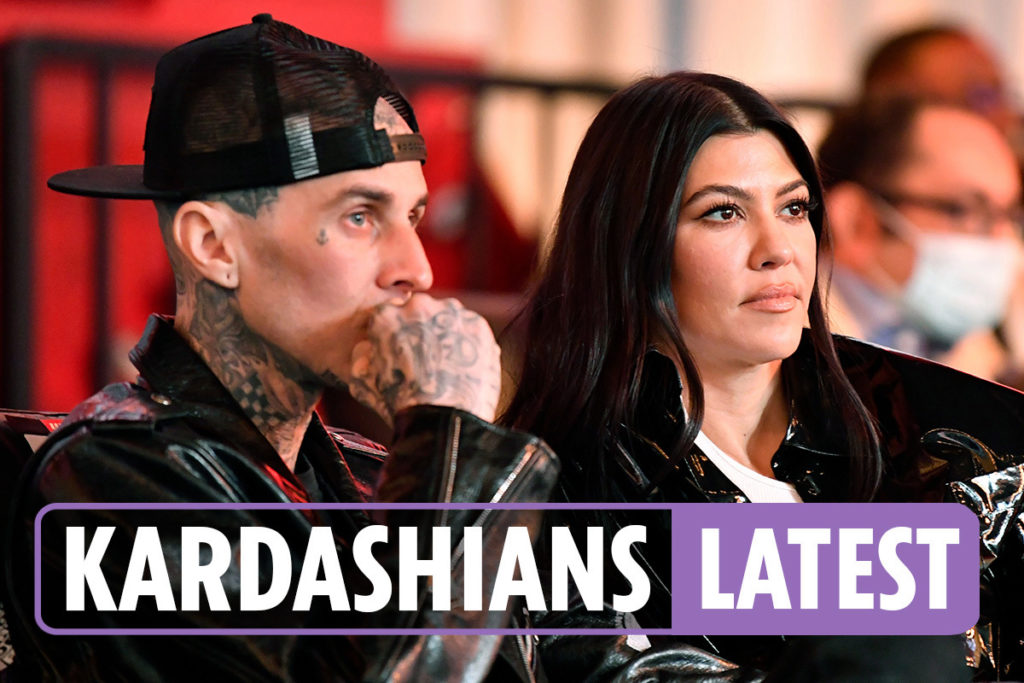