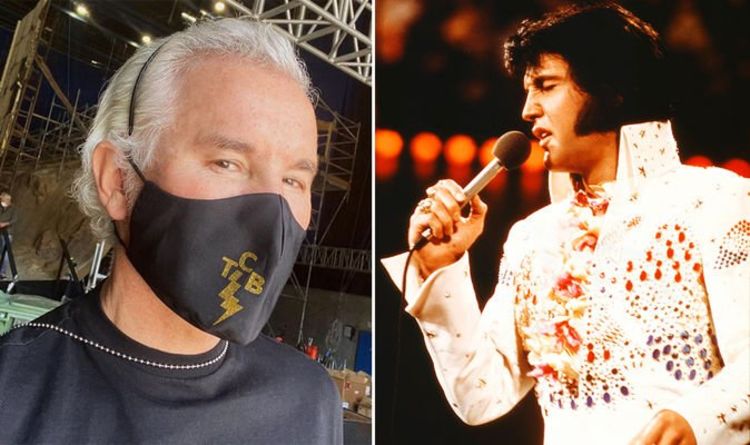 Just before the first lockdown last year, Moulin Rouge! director Baz Luhrmann was rehearsing a Las Vegas residency scene for his Elvis Presley biopic. The King star Austin Butler and Colonel Tom Parker co-lead Tom Hanks were getting ready to shoot on the Queensland, Australia set. That was until the Forrest Gump star became the first A-lister to contract coronavirus, sending the Warner Bros production into shutdown.

After months of delays, production on the Elvis movie resumed in the autumn although Vernon and Gladys Presley stars Rufus Sewell and Maggie Gyllenhaal had to drop out due to other commitments. 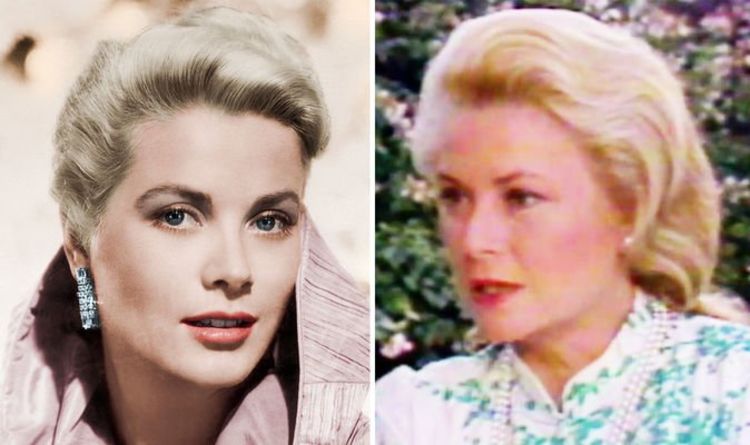 Grace Kelly death: Star shared how she wanted to be remembered in her last interview WATC | Films | Entertainment 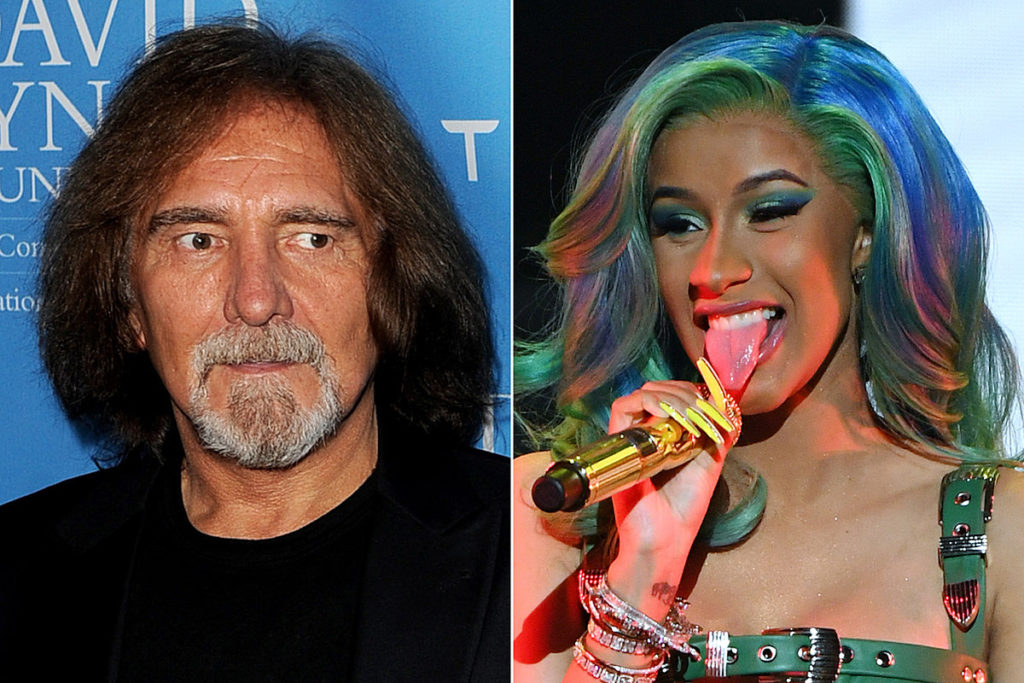 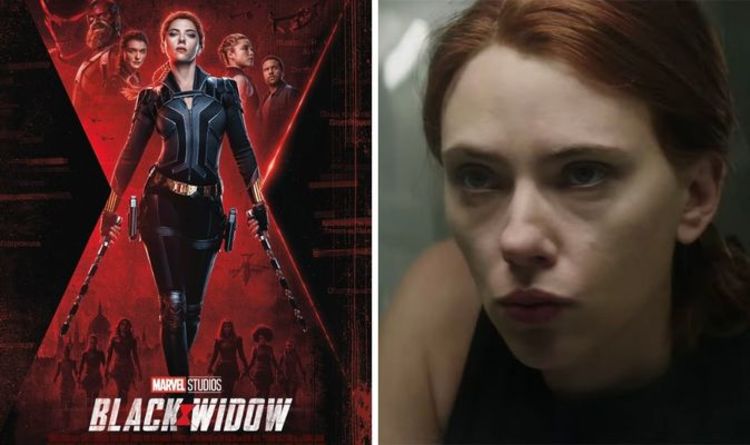 Marvel movies: Will the new Marvel movies come to Disney Plus before the cinema? | Films | Entertainment 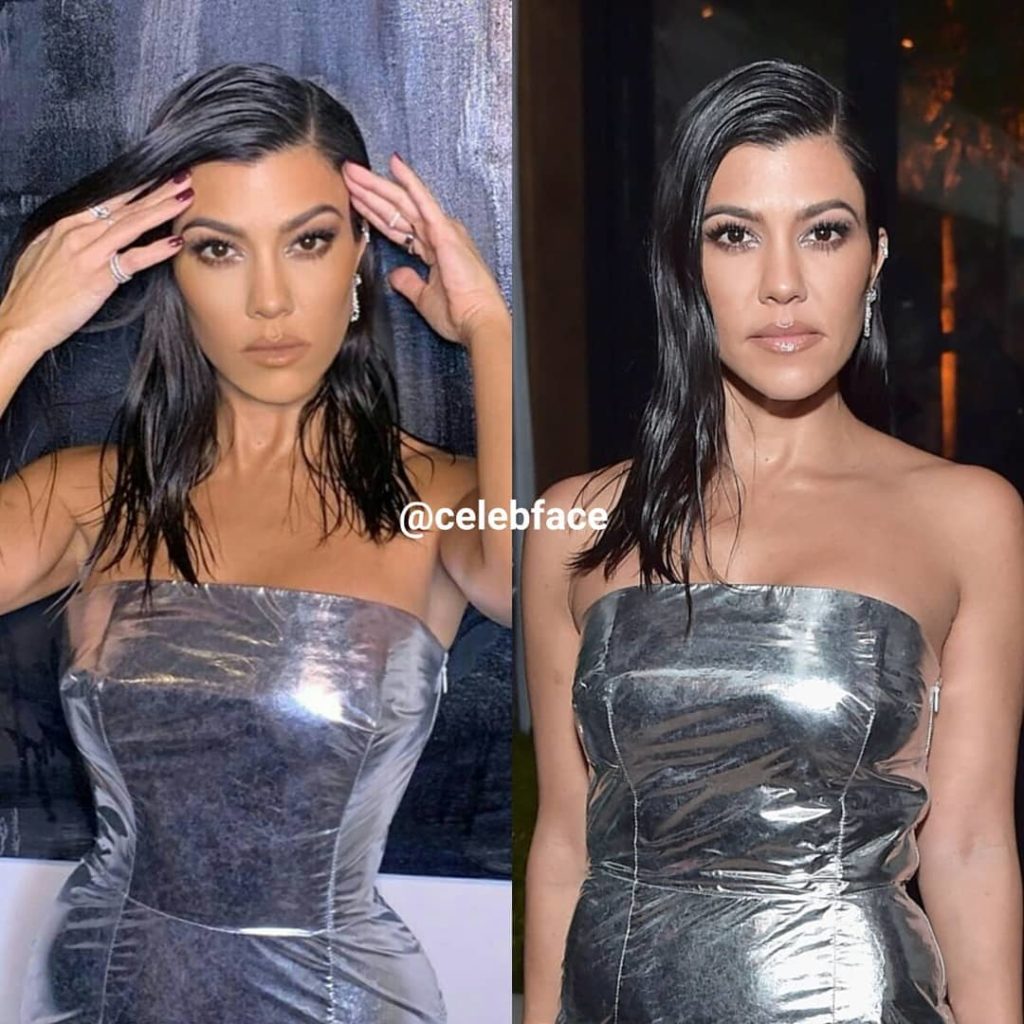 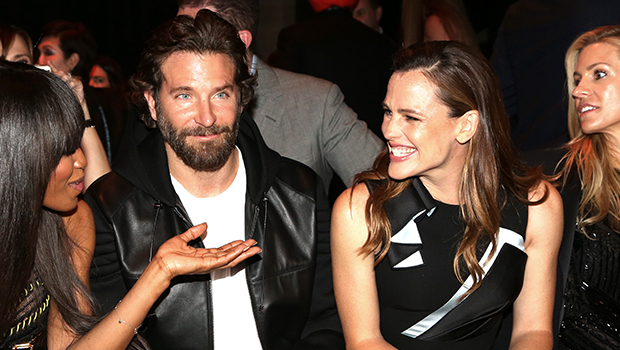