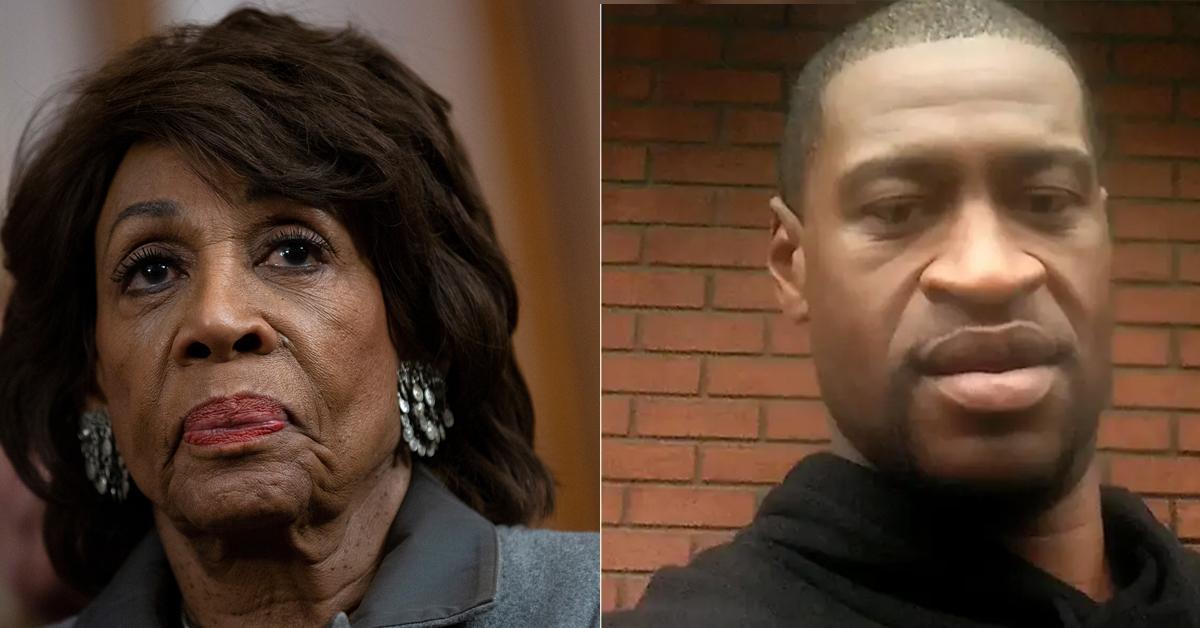 The American politician’s actions over the weekend were brought up after closing arguments in the George Floyd trial on Monday and the jury was ushered out of the courtroom. Defense attorney Eric Nelson argued that Water’s comments, which have now gone virtual, may have tainted the jury members and will persuade their final decision.

For those that don’t know, Maxine Waters took to the streets in Minnesota over the weekend. She marched with thousands of protesters and demanded a guilty verdict over manslaughter. She argued if that didn’t happen, the… 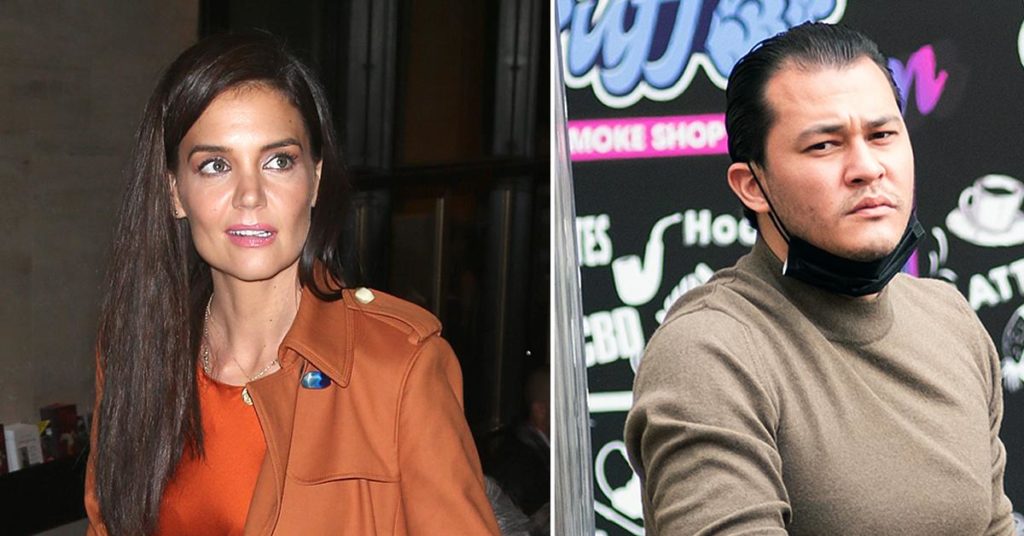 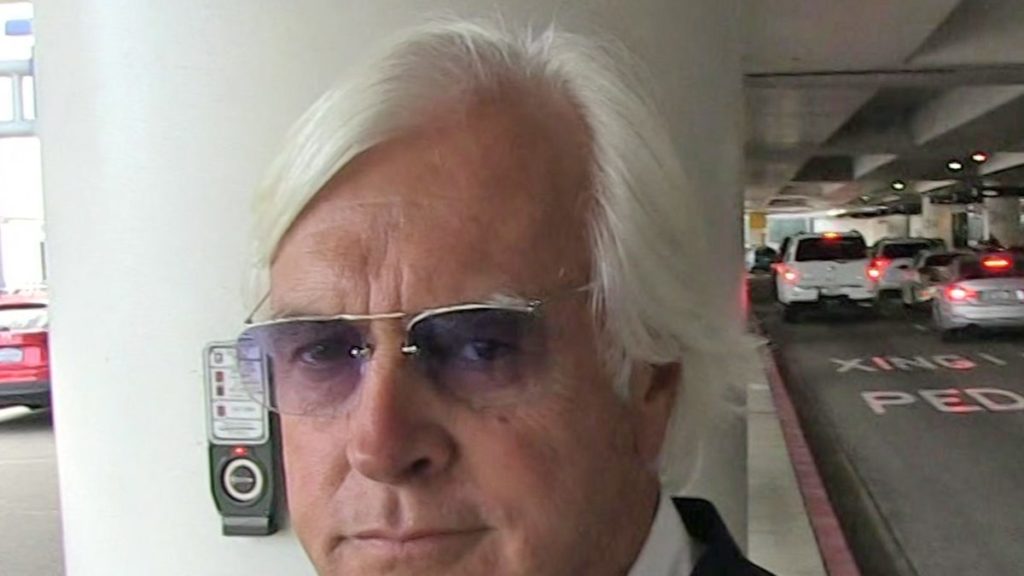 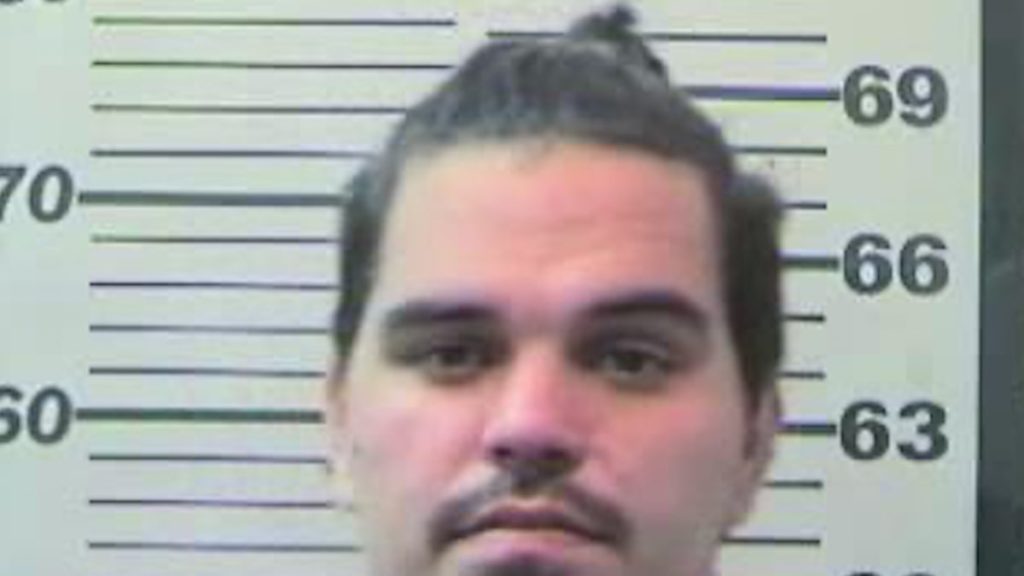 Universal Music’s Spotify Stock Could Be Worth $2B 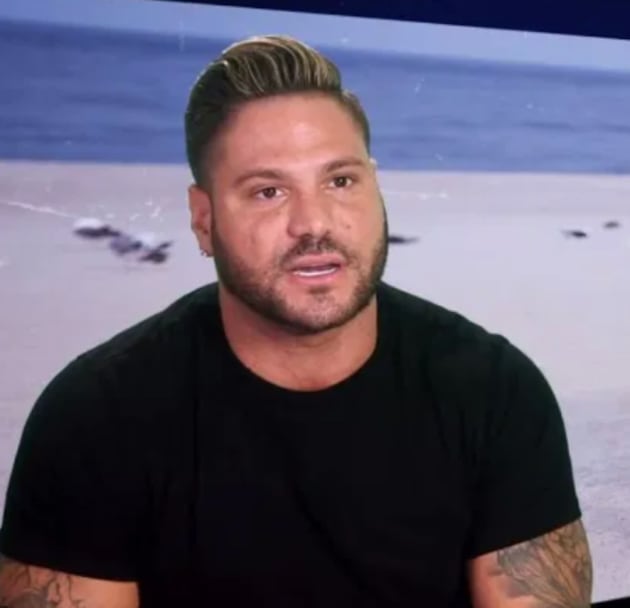 Ronnie Ortiz-Magro: Out of Jersey Shore, Soon To Be in Jail? 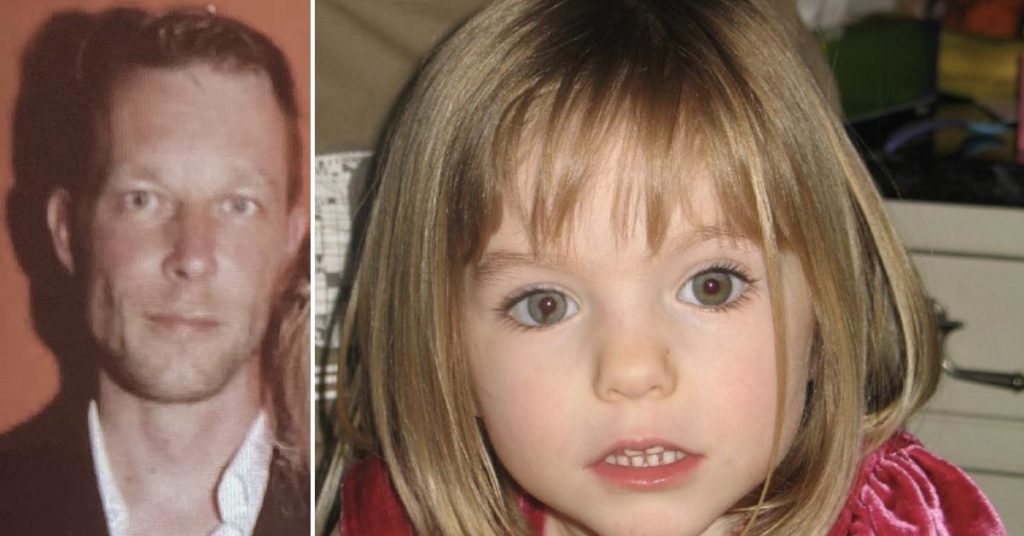 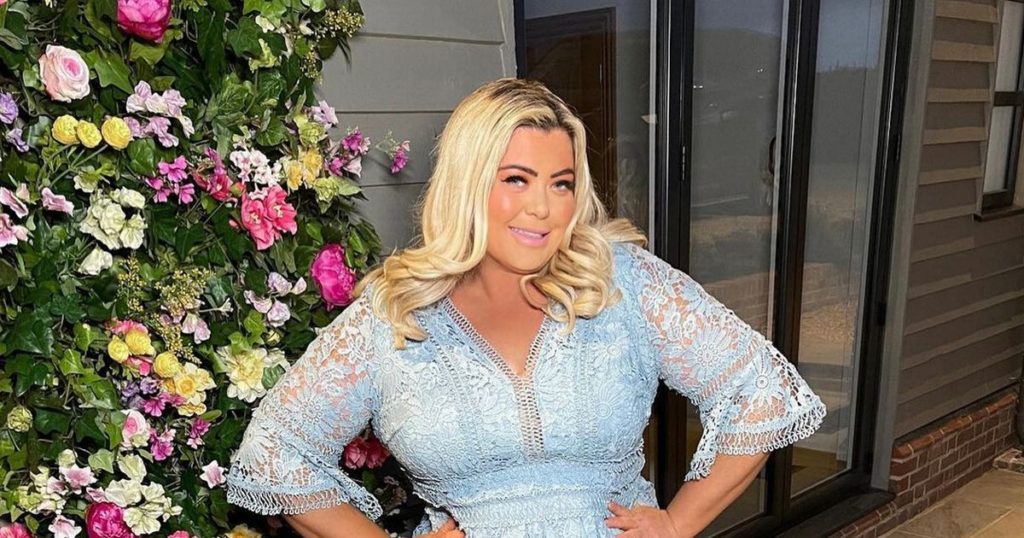 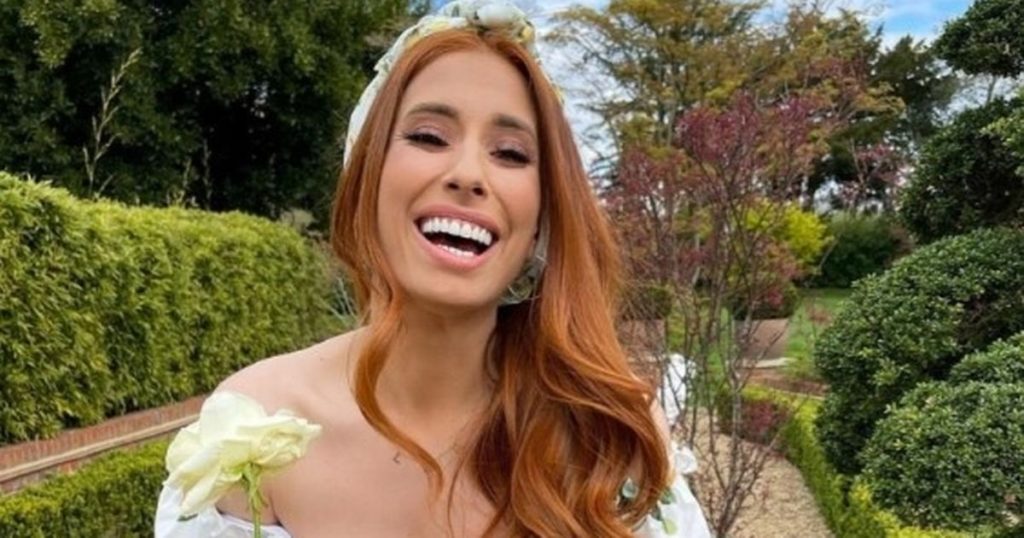 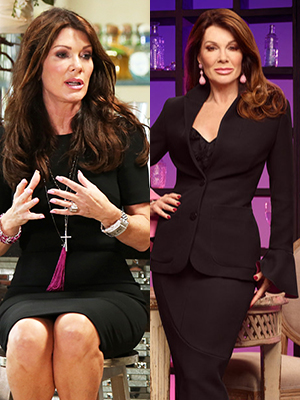 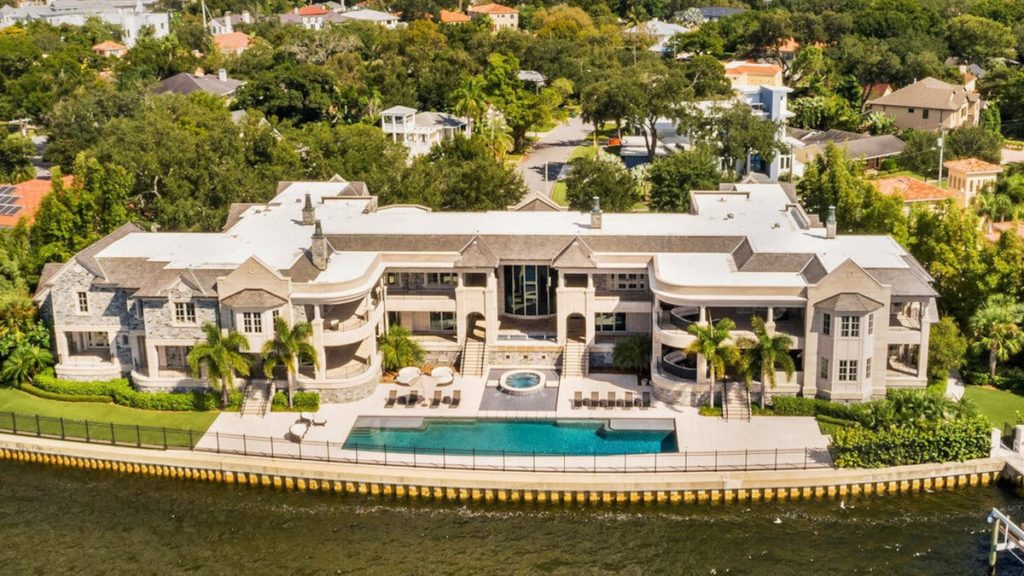 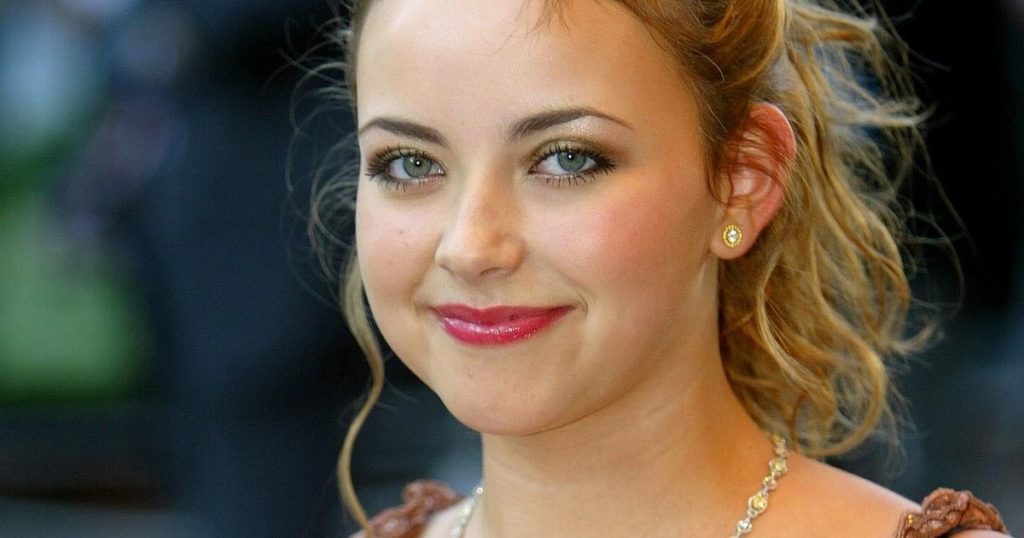 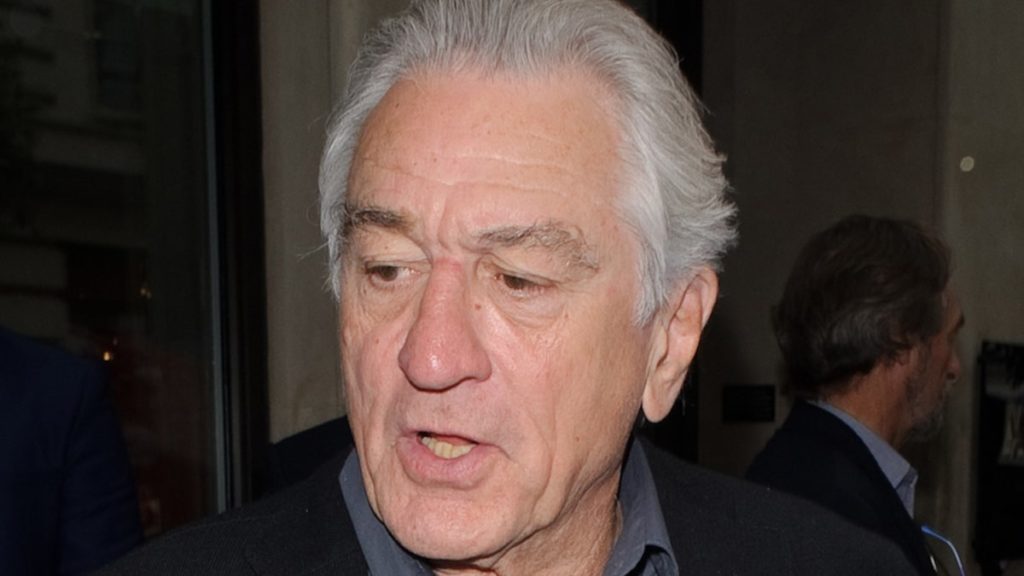