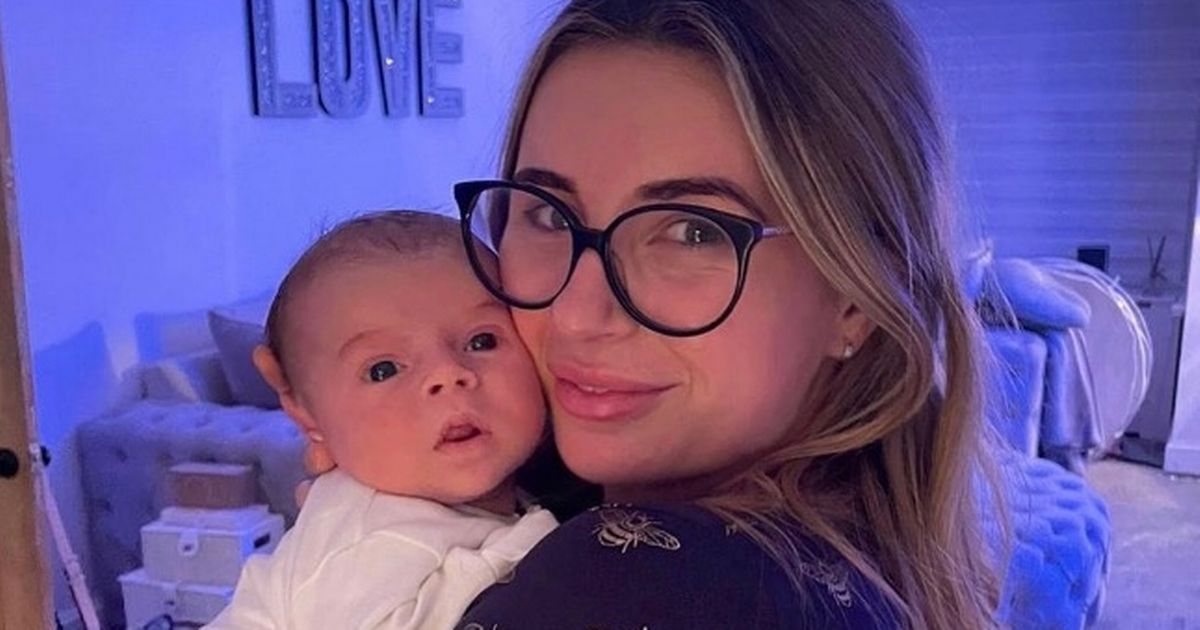 Dani Dyer went into “full nesting mode” ahead of son Santiago’s birth, creating a tranquil nursery for her first child.

But in the way of many a new parent, since her infant’s arrival last month the 24-year-old has further transformed her home.

Sharing a picture from her sitting room on Monday, Dani gave her 3.4million followers a look at how having a baby has changed things.

Standing in her still spotless living room, cradling her son in her arms, the bulky equipment of modern parenthood could be seen.

A cushioned baby chair with attached mobile was at her side, while a handy basket of baby supplies could also be seen.

Another image shared by the star showed her boyfriend Sammy Kimmence smiling as he held their son in his arms.

The four-week-old’s changing mat could be seen on the table behind them.

Dani is clearly a doting mother to her firstborn. But that hasn’t stopped the new mother… 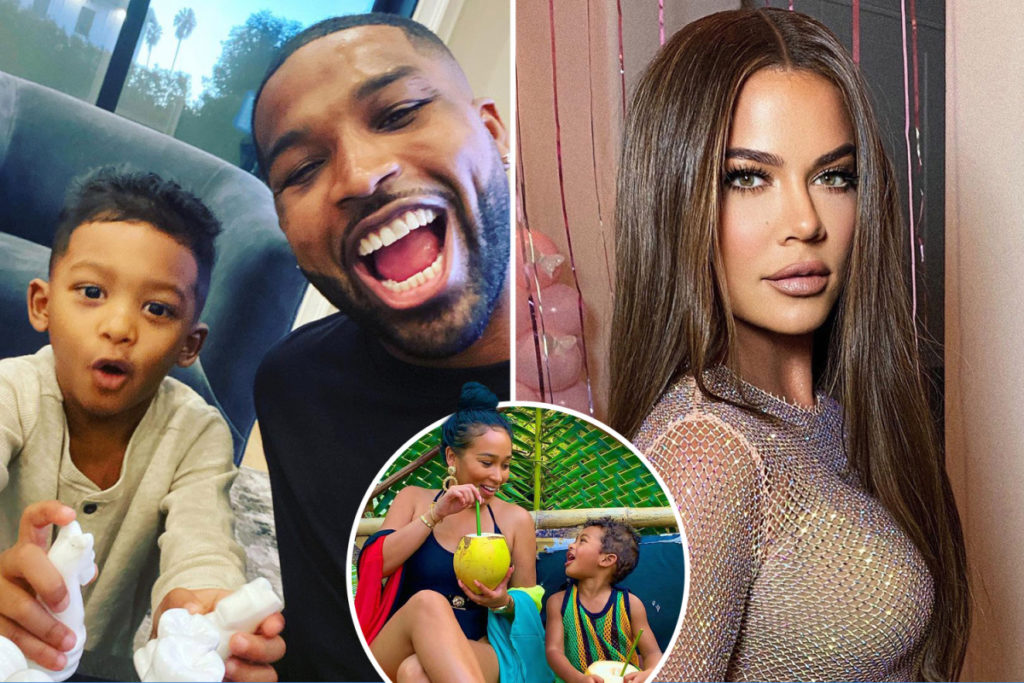 Back to the Future theory: Marty McFly created OUR 2015 – Can you guess the moment when? | Films | Entertainment 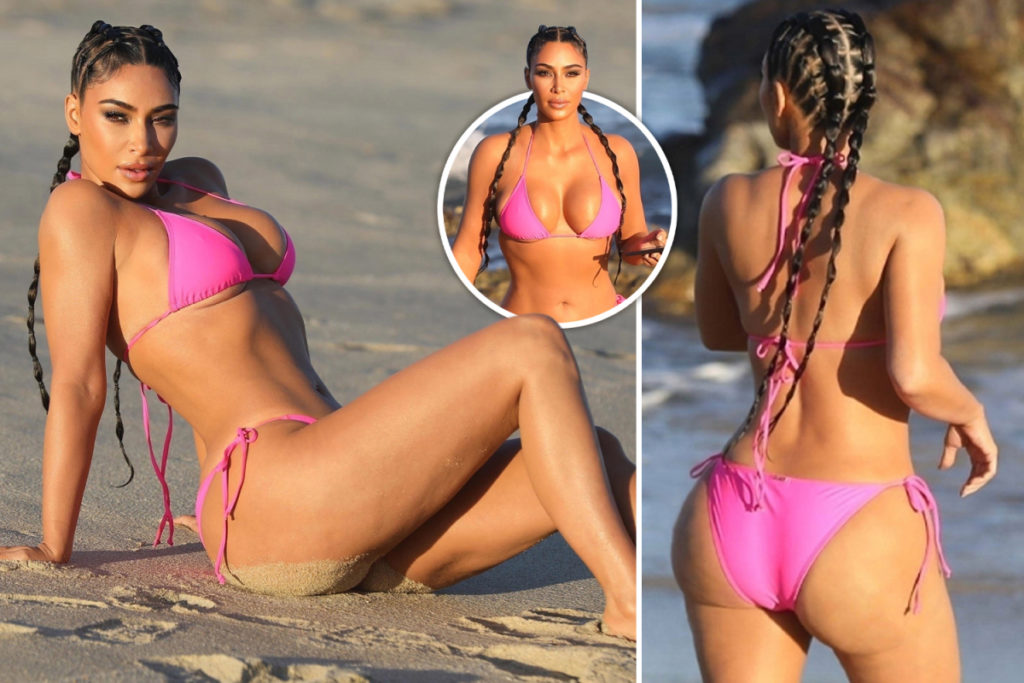 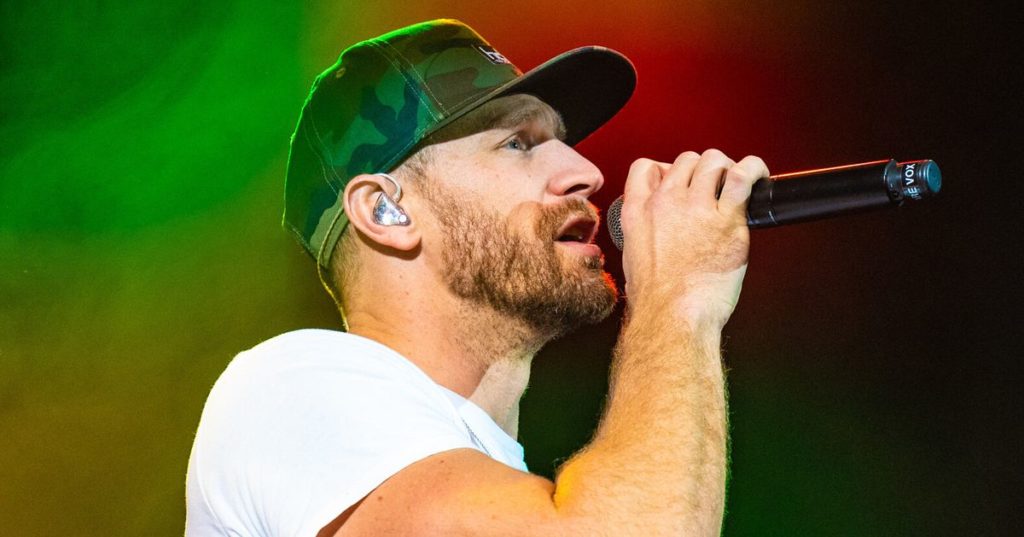 Microsoft is in preliminary talks to buy controversial app TikTok 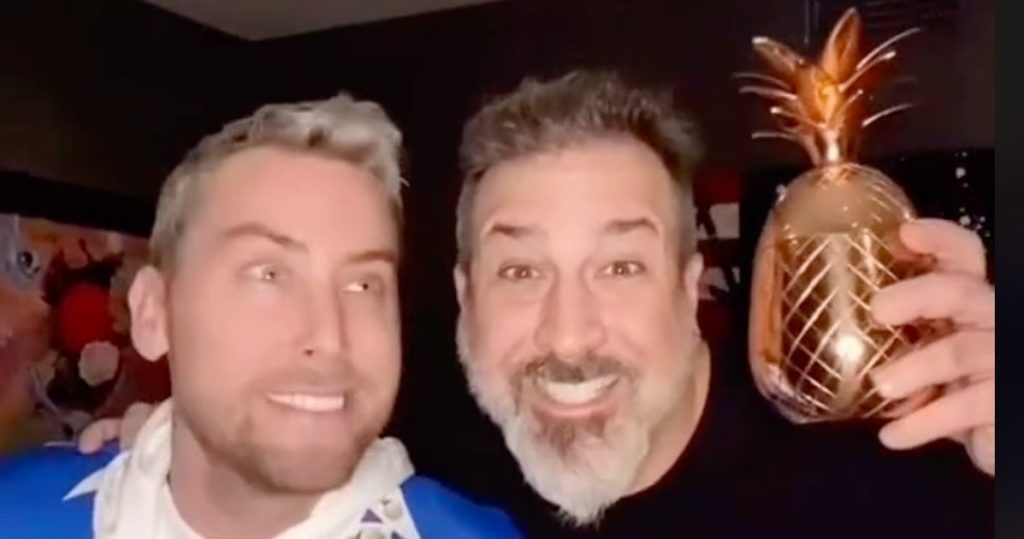 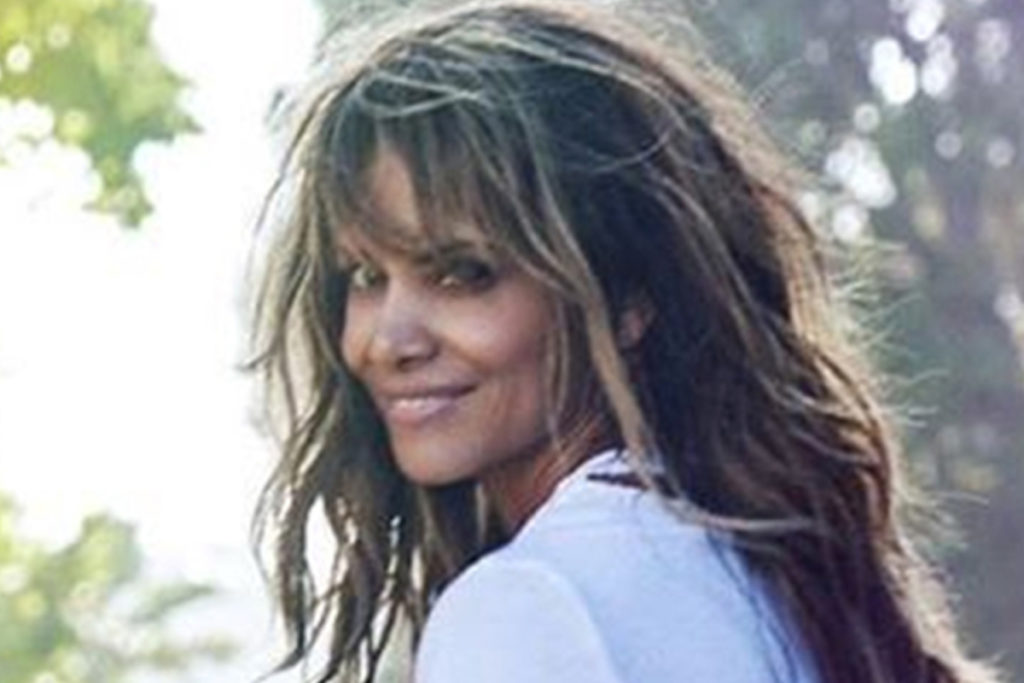 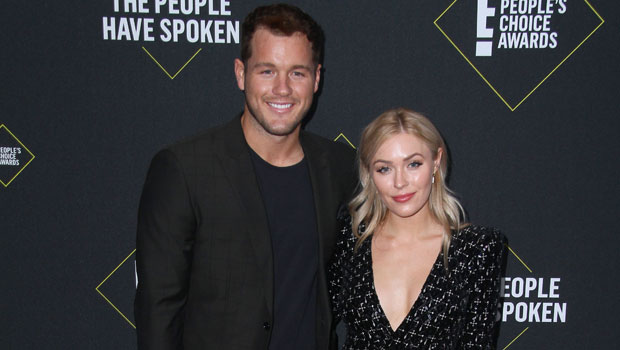 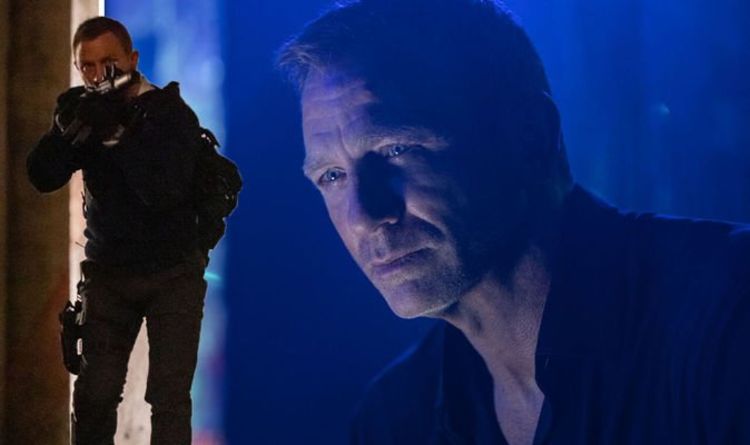 James Bond release date: When will No Time to Die be released? ‘Another delay?’ | Films | Entertainment

No more sex in film or TV: New on screen guide issued to directors | Films | Entertainment 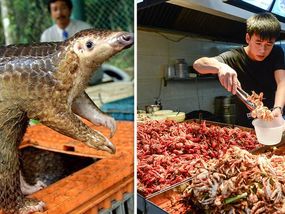 China outrage: How pangolins are ‘force-fed rice to increase price’ on black market 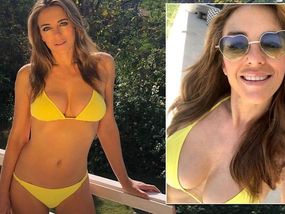