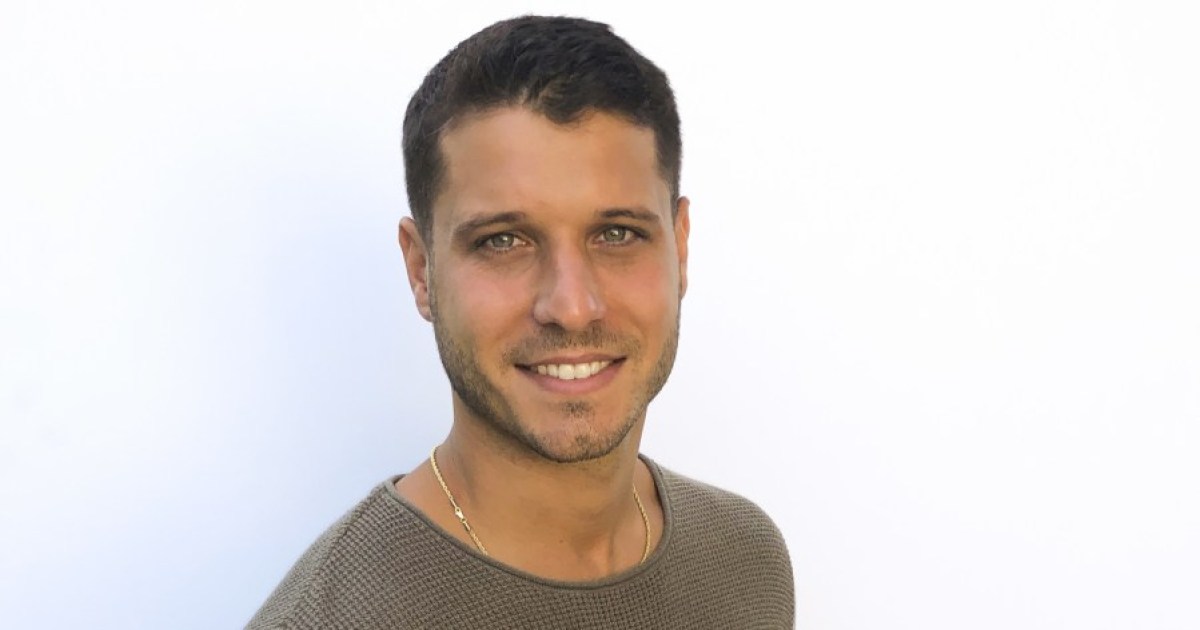 Big Brother: All-Stars has arrived — and this time, it looks a bit different. Season 22 kicked off on Wednesday, August 5, with host Julie Chen announcing the first four cast members and revealing the rules. In four groups of four, contestants entered the house and participated in a puzzle. The first two to finish in each group — or one, if the 4-minute time limit ran out — moved on to the HoH competition.

Nicole Franzel, Christmas Abbott, Da’Vonne Rogers and Daniele Donato were the first (masked, of course) group to enter. However, only Christmas finished it so she was the only one to advance. The next group included Tyler Crispen, Ian Terry, Kevin Campbell and Enzo Palumbo. Ian and Kevin were the first to complete.

The third group included Janelle Pierzina, Bayleigh Dayton, Nicole Anthony and Keesha Smith. In that group, Nicole was the only one to advance to the HOH. Lastly, Kaysar Ridha, Cody Calafiore, Memphis Garrett and David Alexander competed; Memphis and Cody both completed the puzzle.

After the group got to meet each other in the house, it was time for Memphis, Cody, Ian Kevin, Nicole… 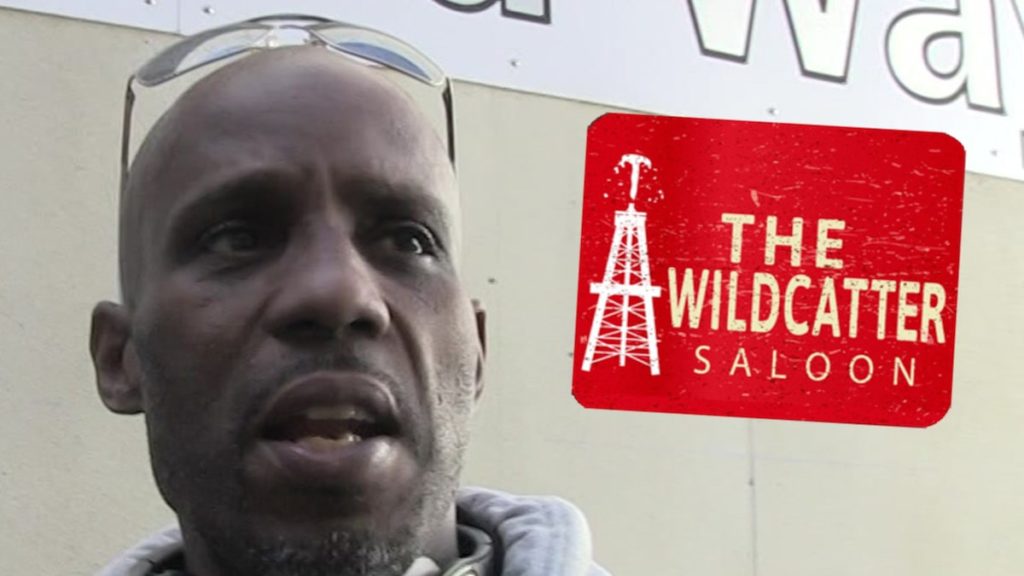 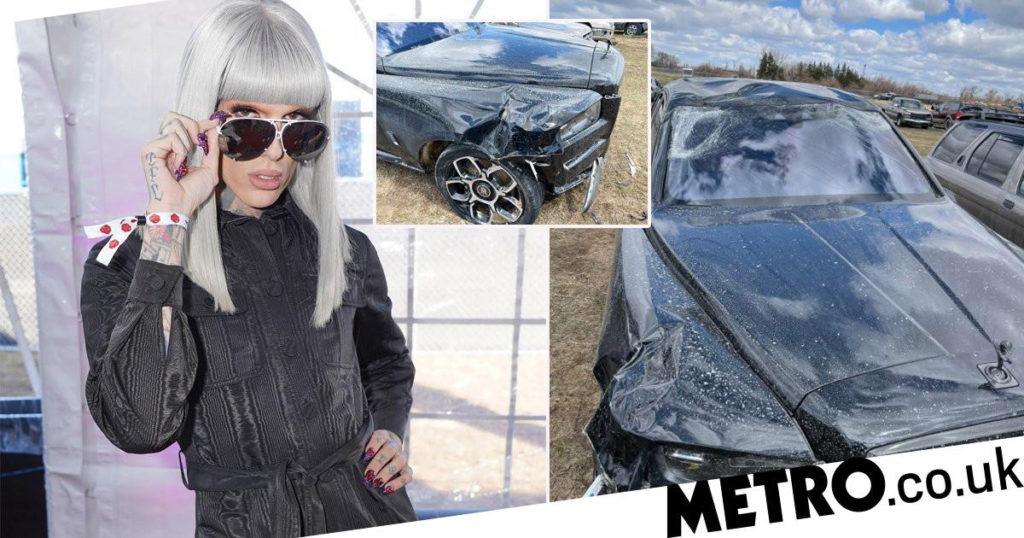 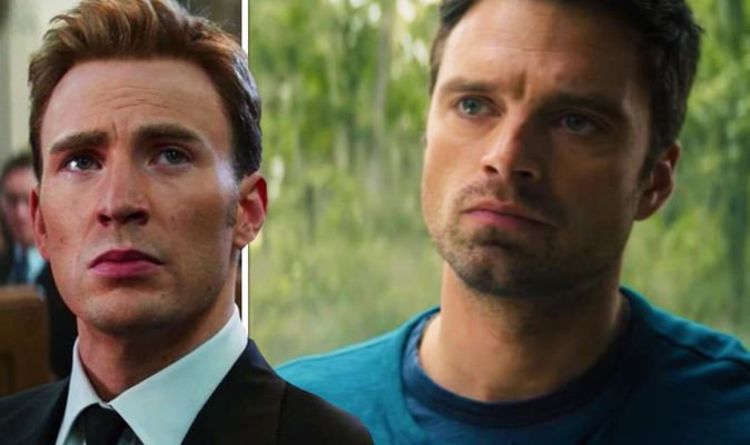 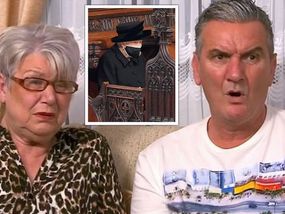 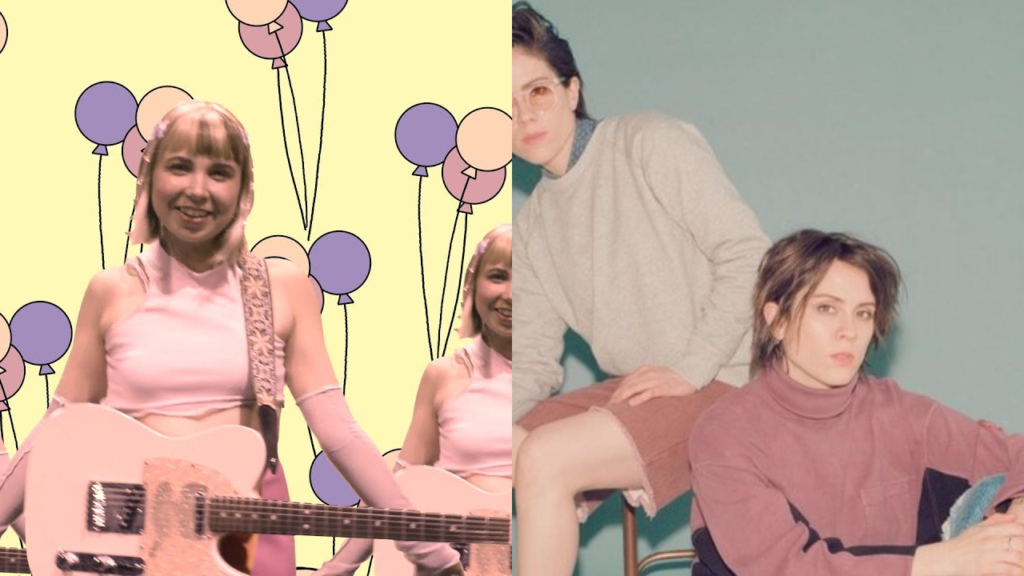