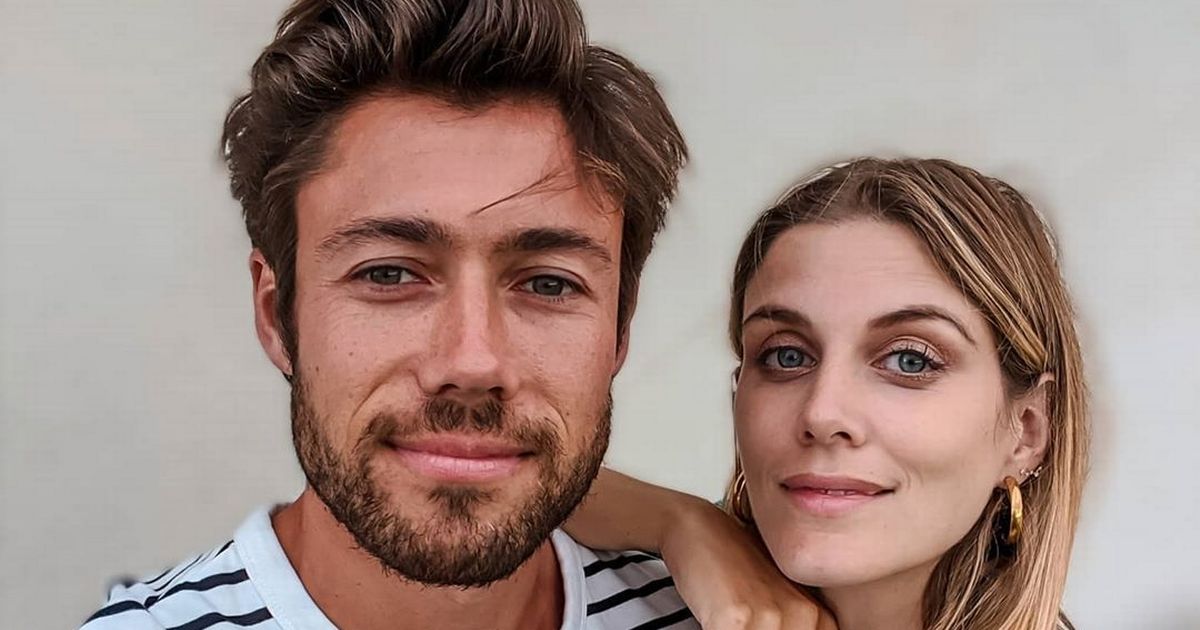 Made In Chelsea star Ashley James has revealed the gender of her unborn child.

The influencer and her boyfriend Tom Andrews are expecting their first child together, with Ashley telling that they plan to raise “a little feminist.”

“Tommy and I are over the moon to be expecting a baby boy!” the CelebrityBig Brother star dished, “Our main joy is that the baby is growing as he should be and appears healthy and worryingly active.”

But despite their joy, a boy is not what Ashley was expecting. 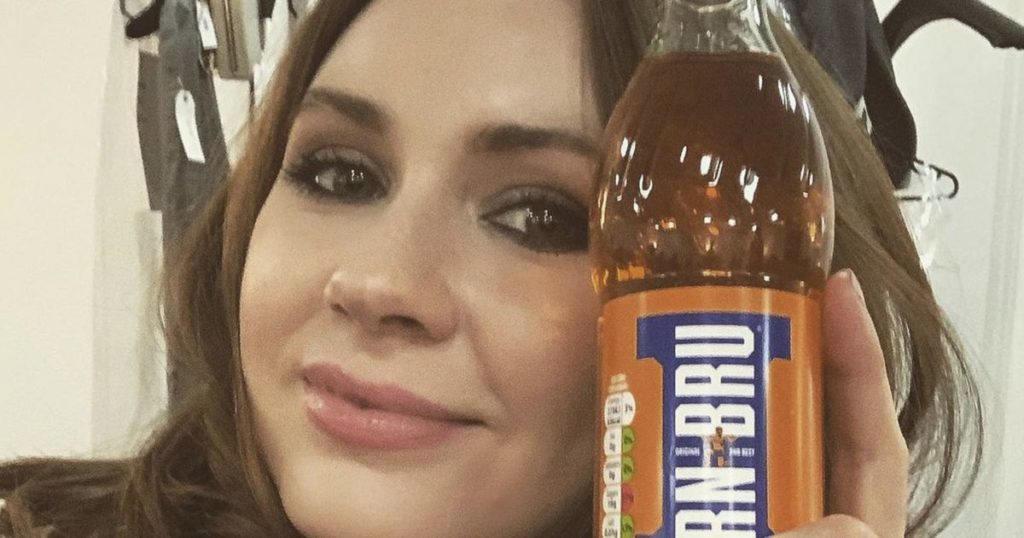 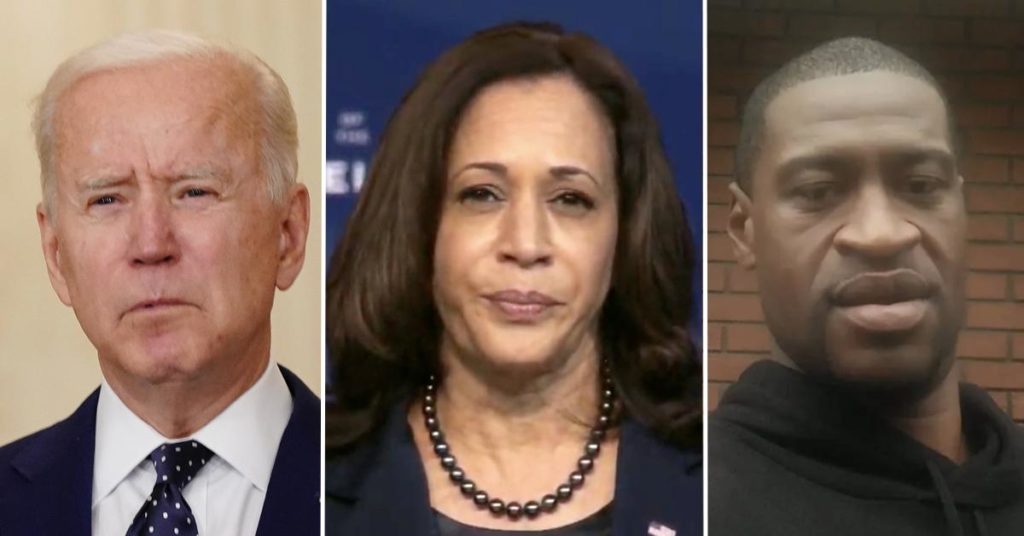 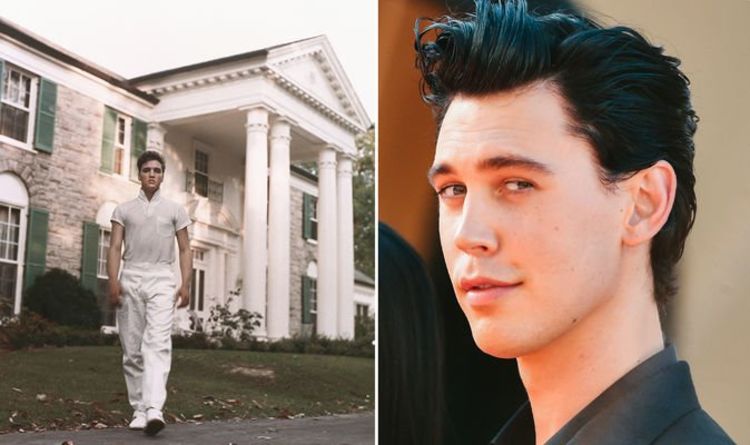 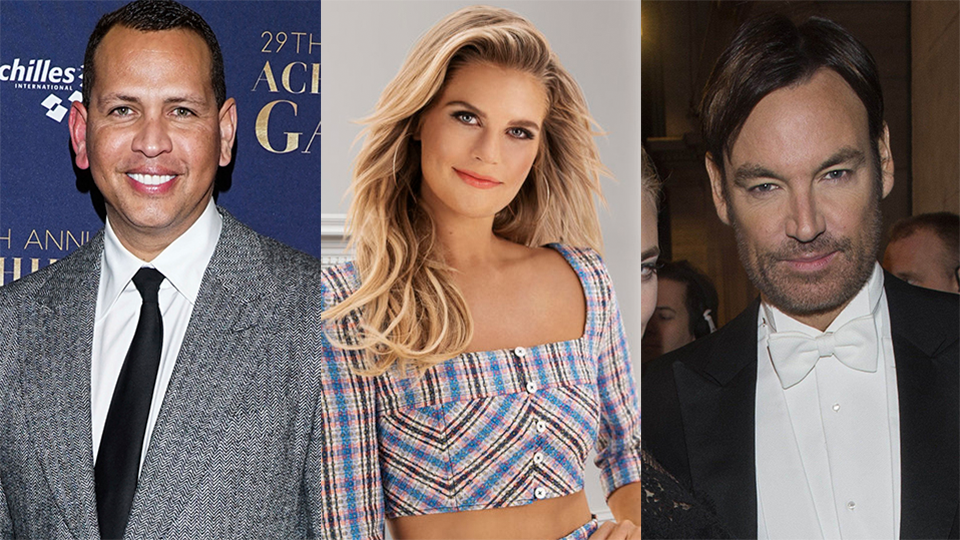 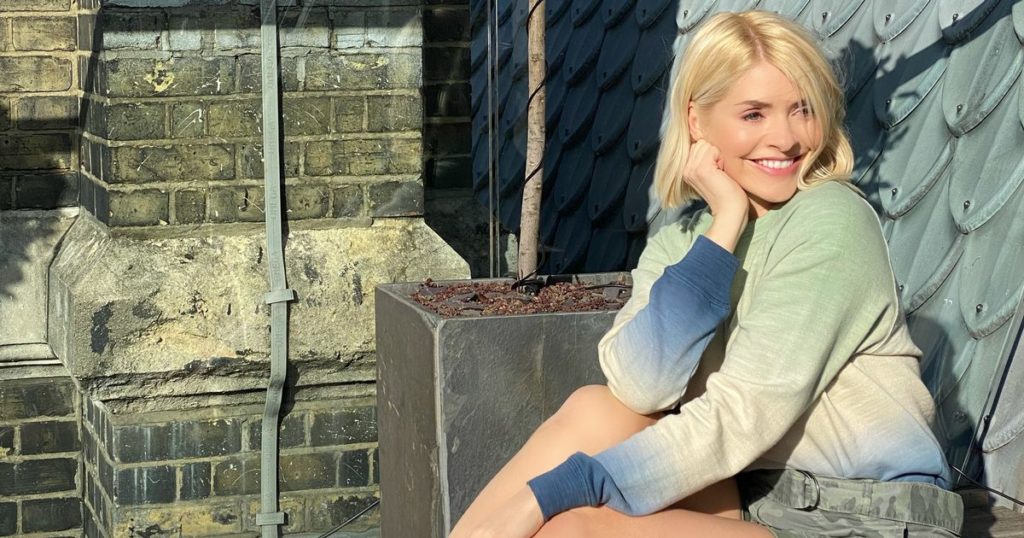 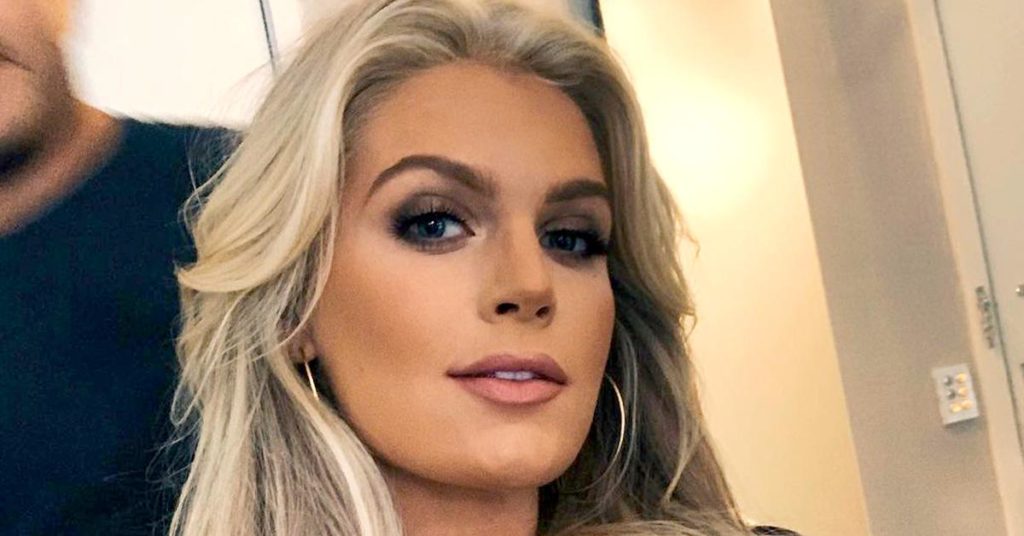 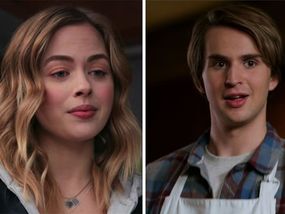 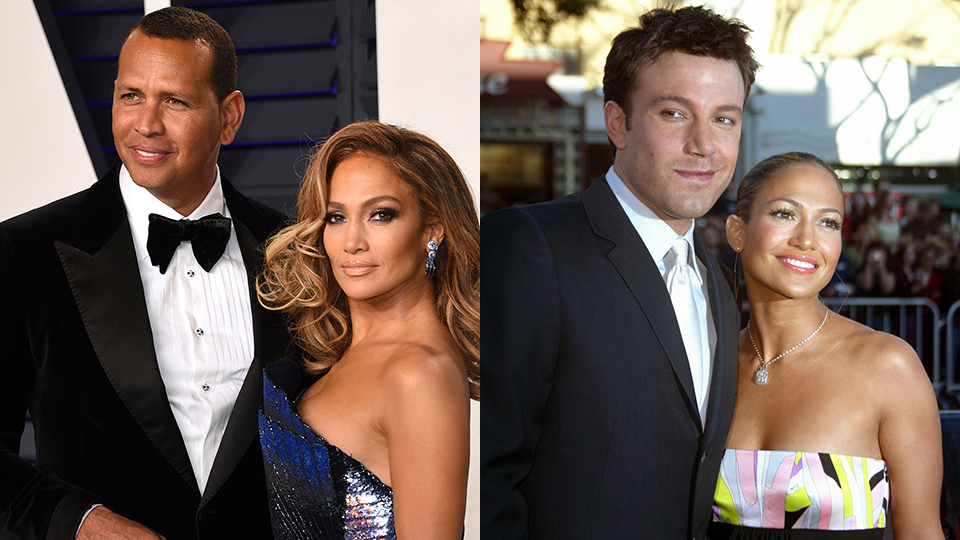 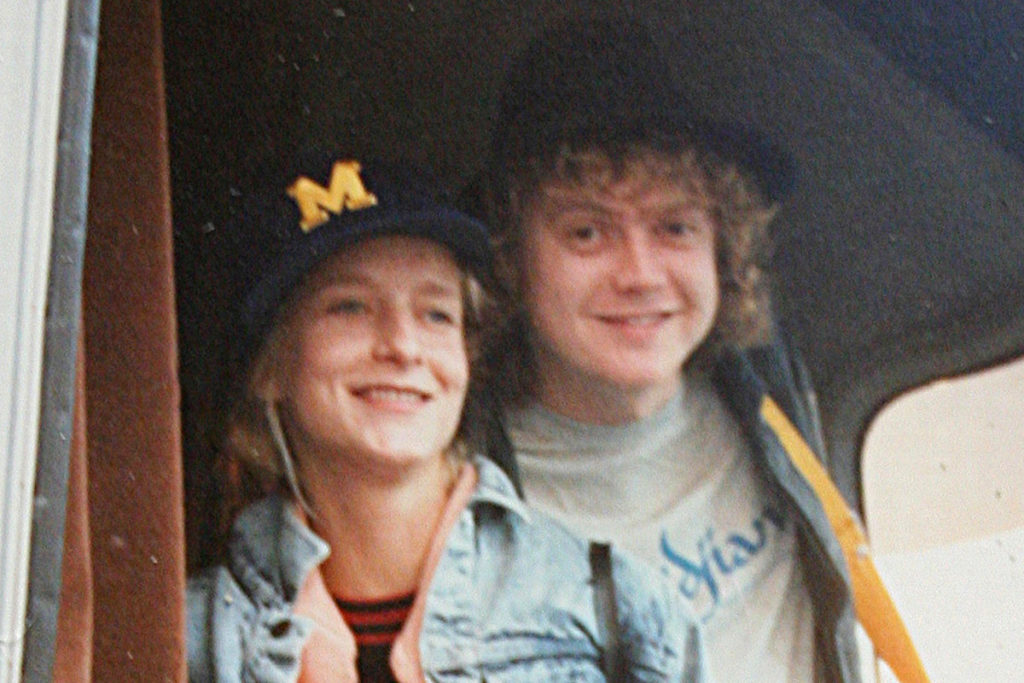 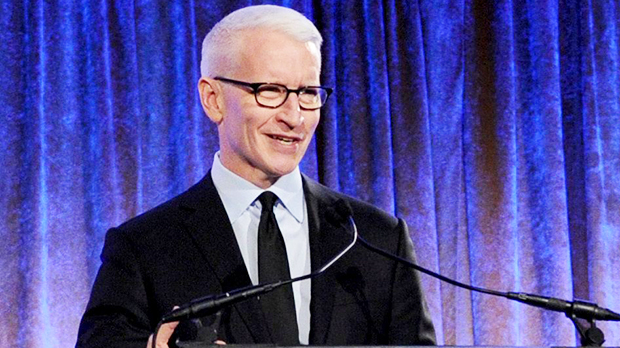