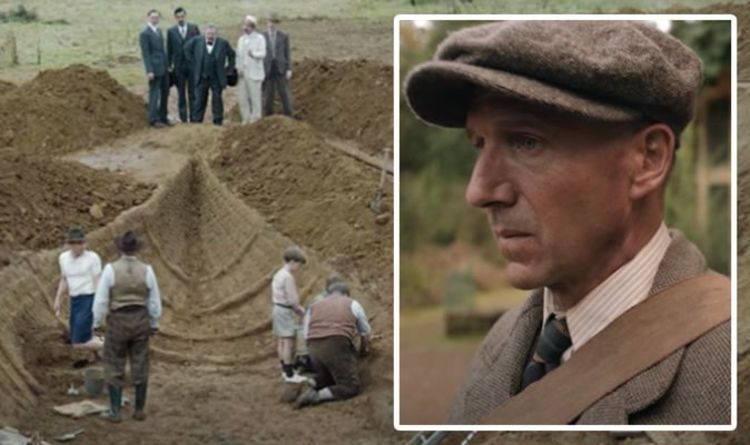 The popular streaming platform will release its film ‘The Dig’ later this month, which depicts the famous archaeological discoveries at Sutton Hoo. The site, in Woodbridge, Suffolk, was at the centre of an extraordinary breakthrough in 1939 on the property of Edith Pretty. Archaeologist Basil Brown uncovered two early medieval cemeteries that dated from the sixth to seventh centuries – including one which had an undisturbed ship burial with a wealth of Anglo-Saxon treasure, including a ceremonial helmet.

Dr Sue Brunning is the curator of Early Medieval Europe Collections at the British Museum – where most of the artefacts are now held – and she told Express.co.uk how their collection helped inspire the new film. 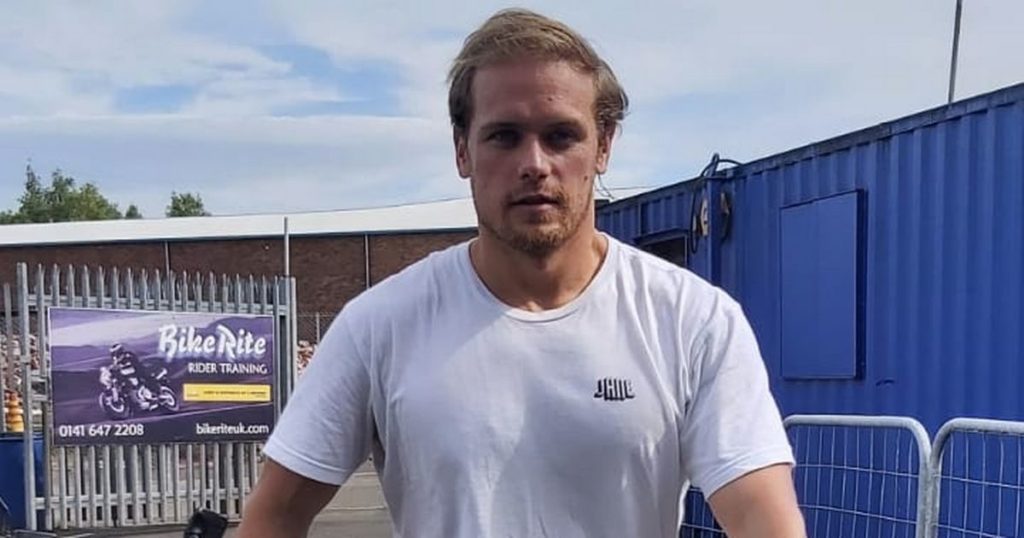 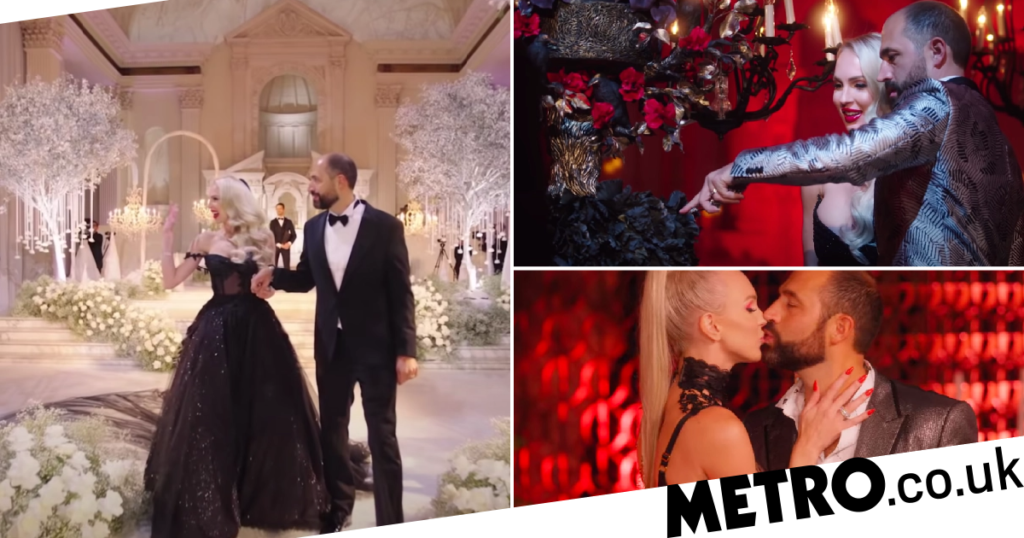 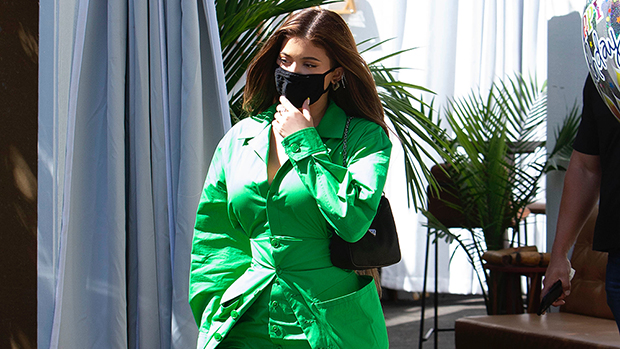 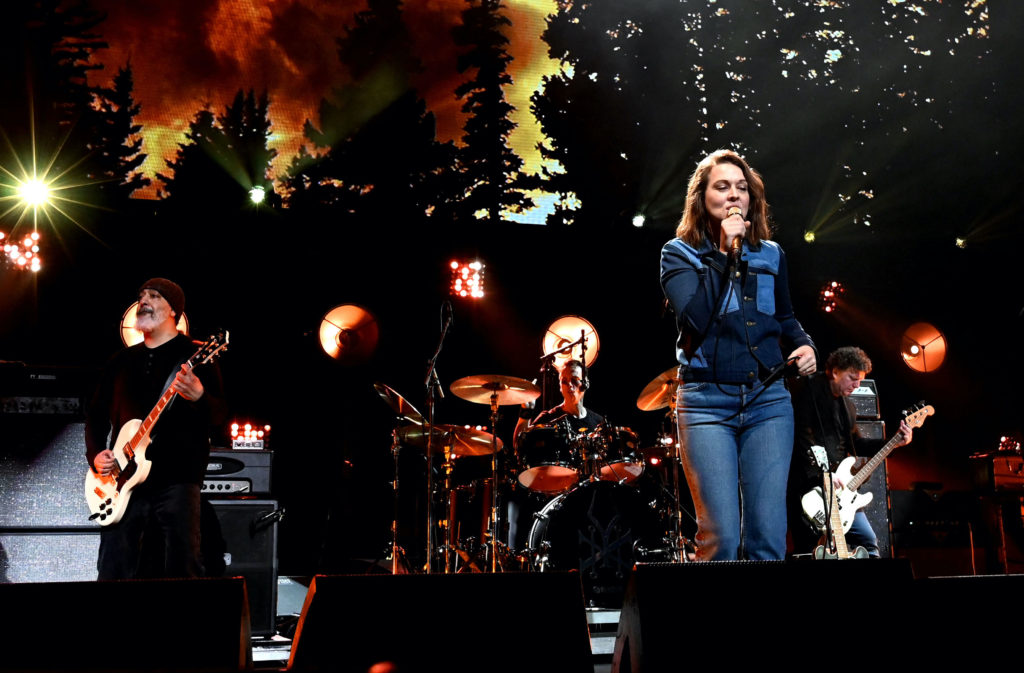 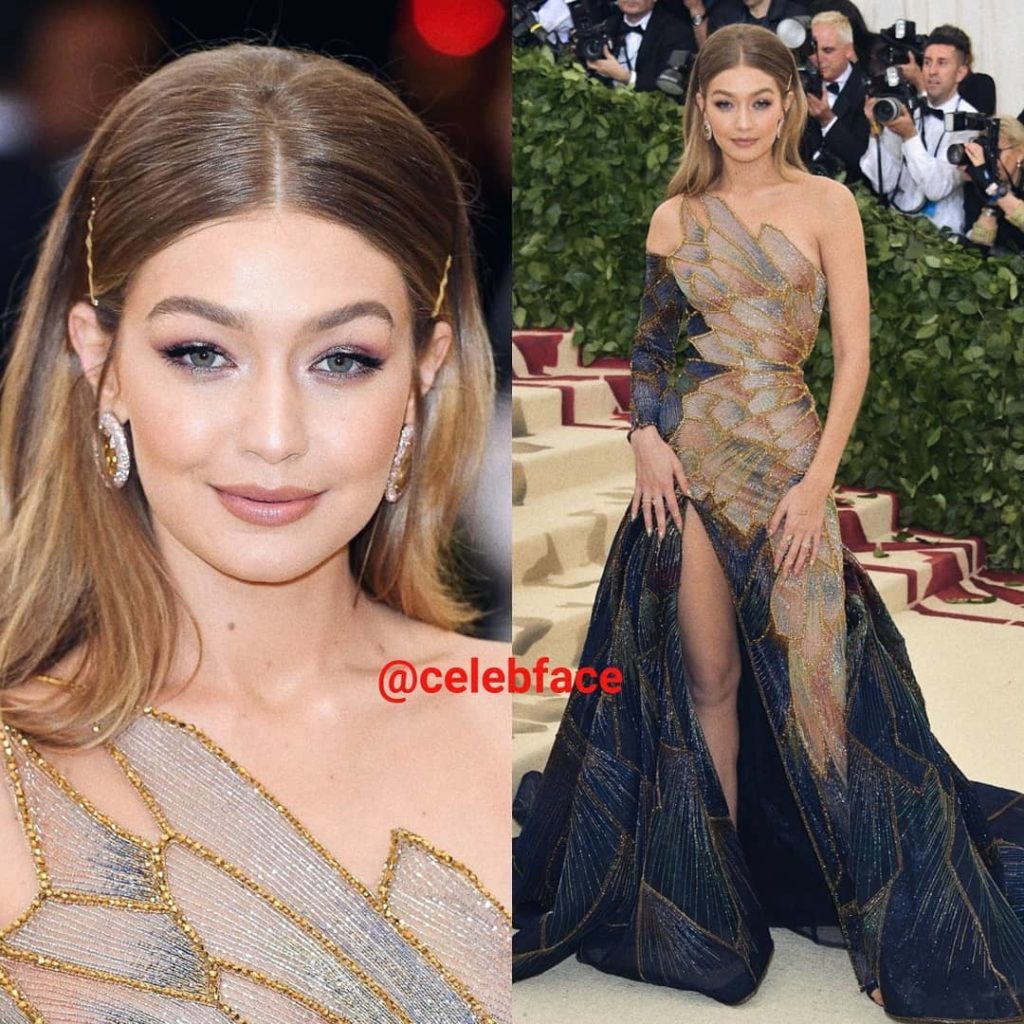 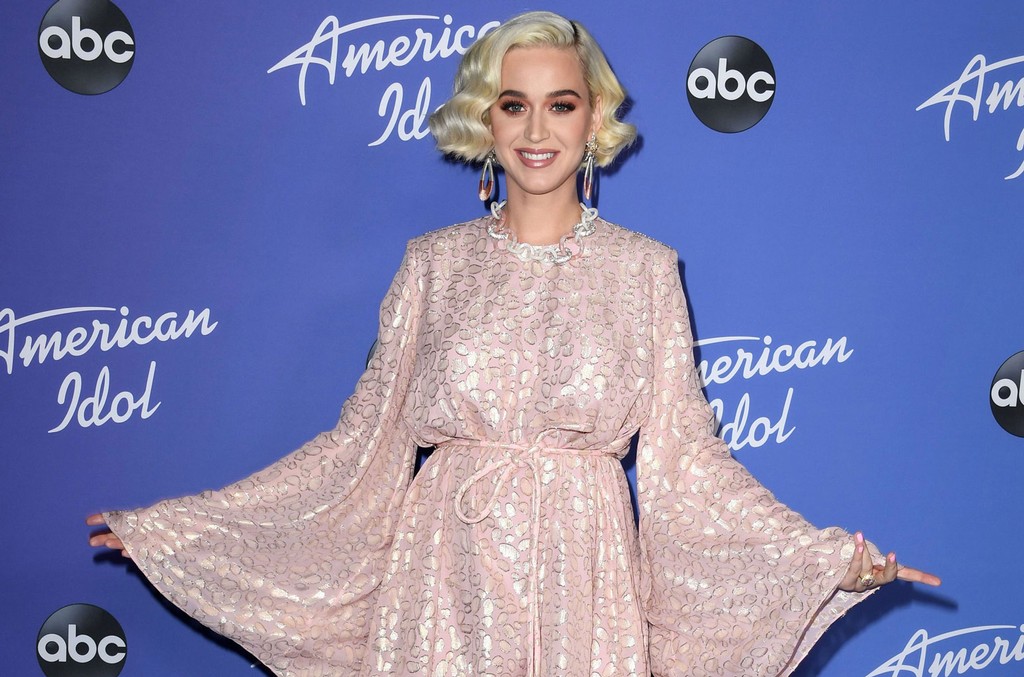 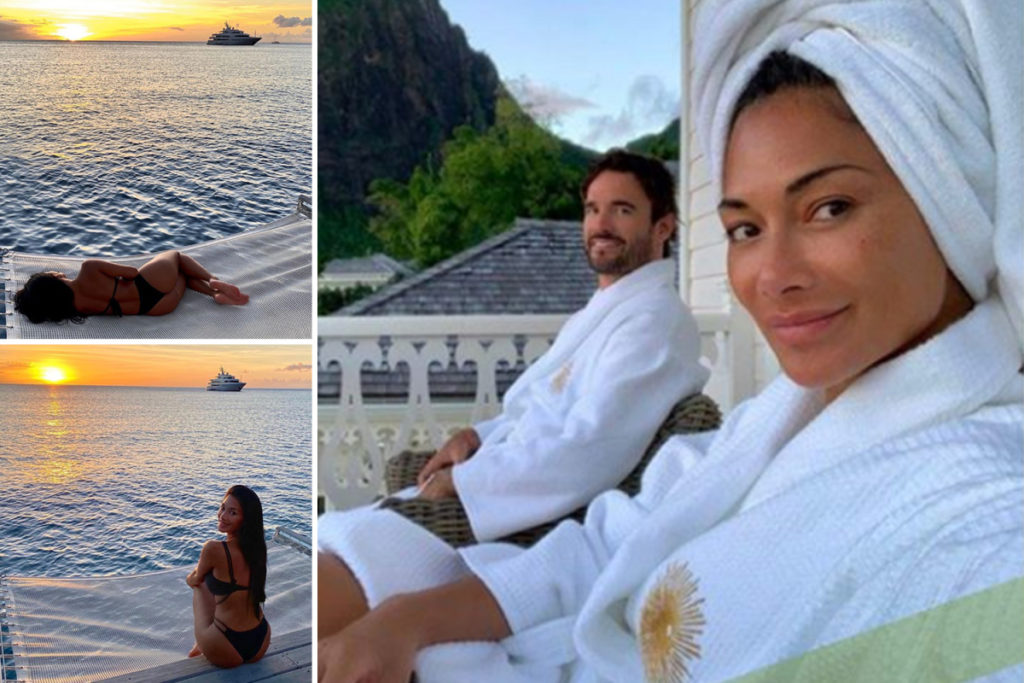 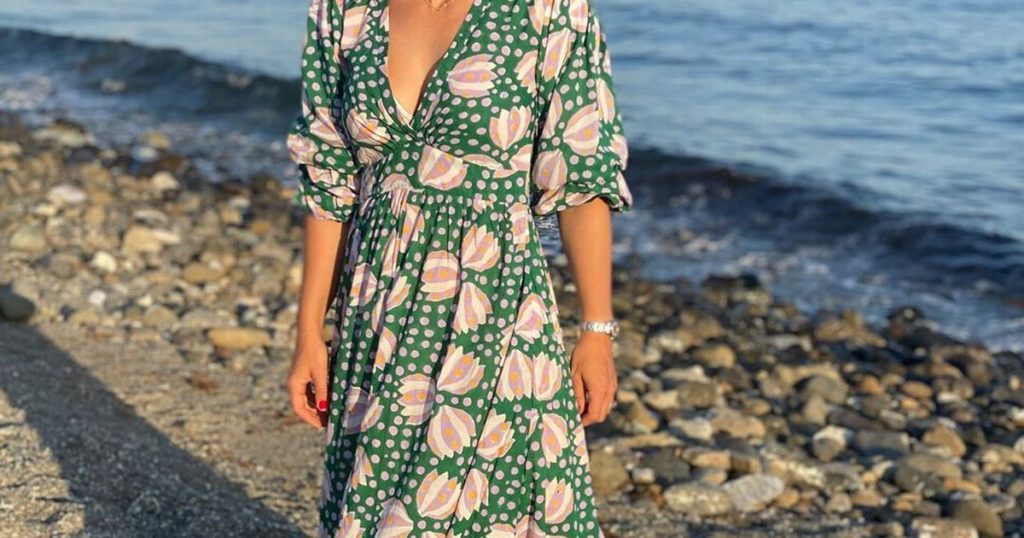 How She Told North West About Divorce From Kanye – Hollywood Life 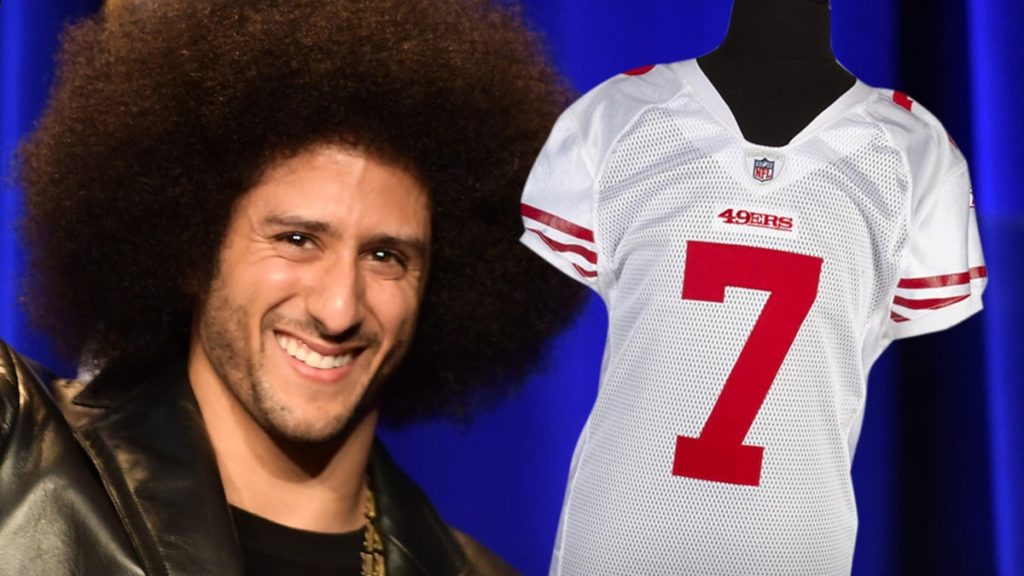 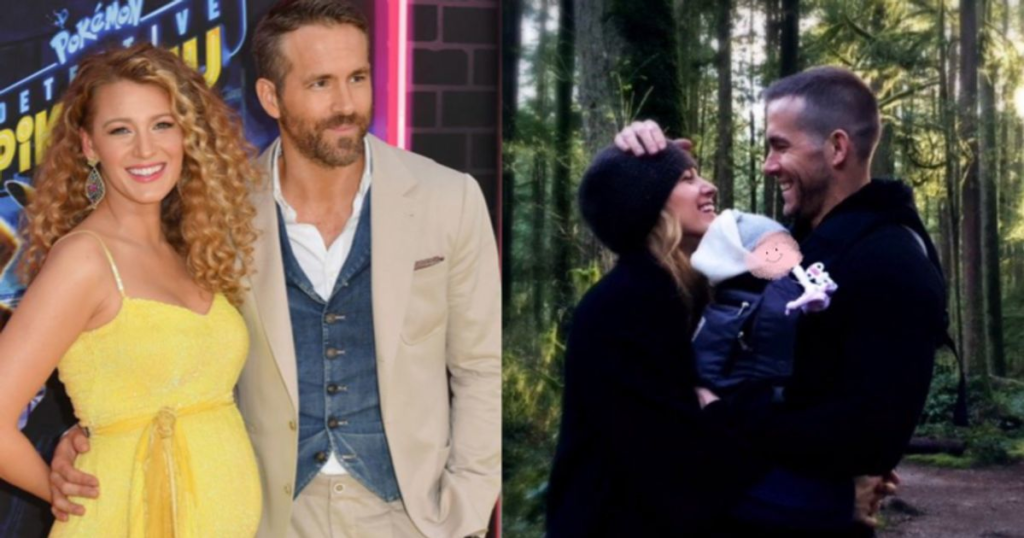 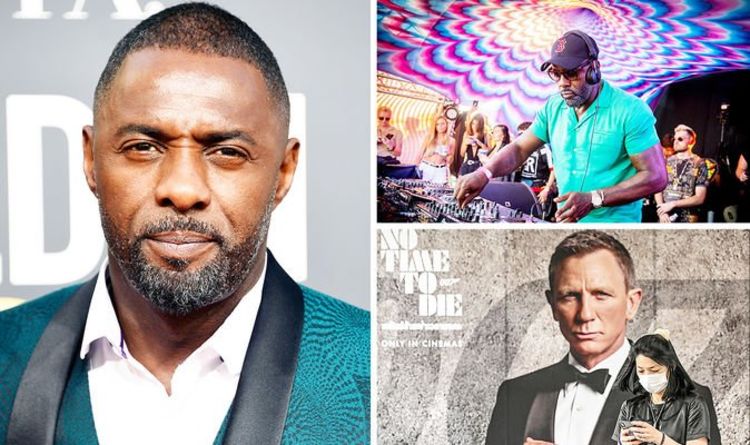