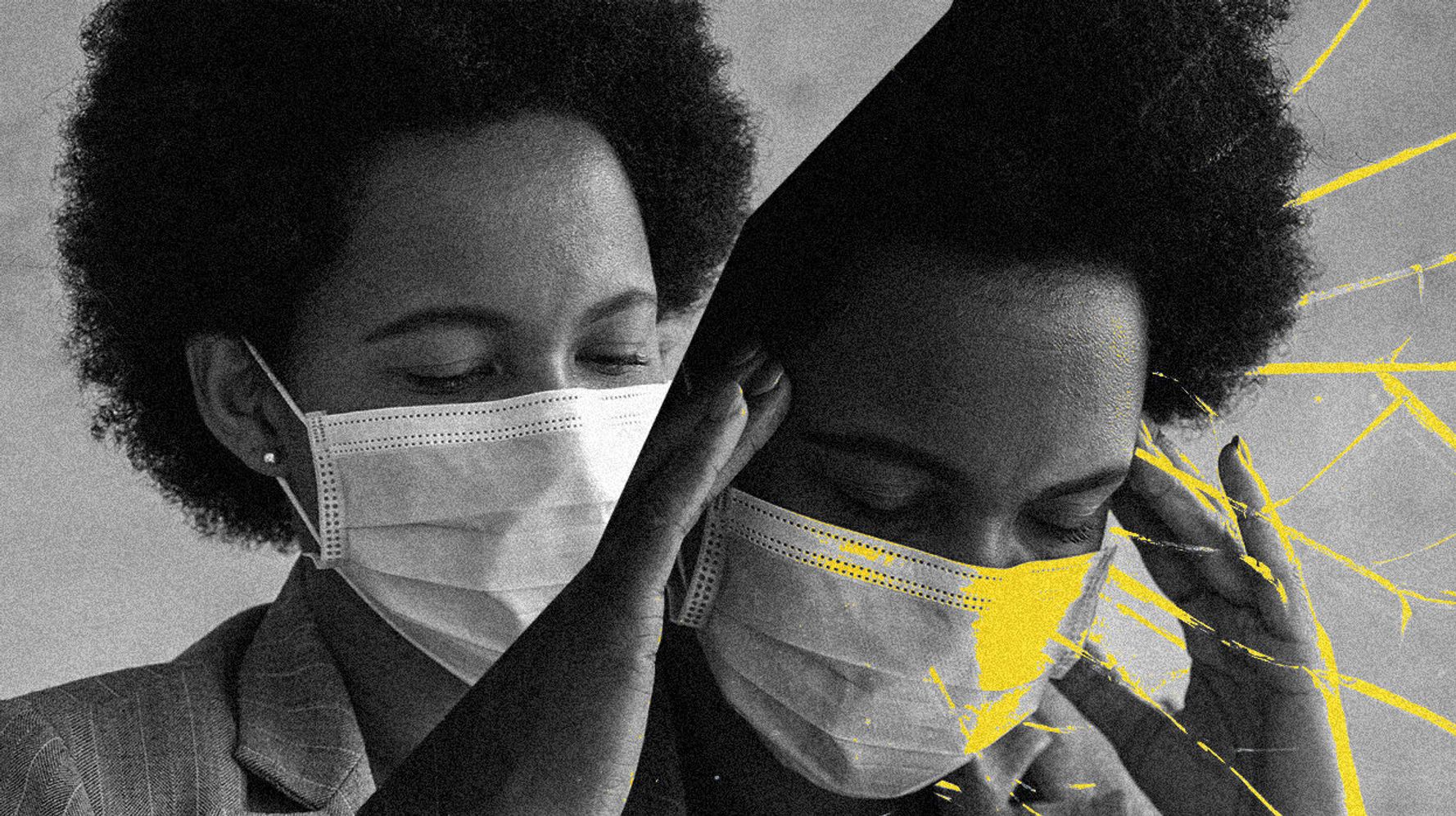 Since the coronavirus pandemic hit, more than 5 million women have lost their jobs in the U.S. White women have recently made up some of those employment losses, but Black, Latina and Asian women are still disproportionately losing work.

A significant number of women of color been out of work for half a year, the tipping point at which it becomes much harder to find a job. In December, 44% of unemployed Asian women reported being unemployed for at least six months, while 40% of unemployed Black women and 38% of unemployed Latinas reported the same, according to an analysis by the National Women’s Law Center.

When these women exit the workforce, the ripples of that decision impact their families and communities. Black and Latina women are more likely than white and Asian women to be single heads of households and the sole source of support for their families. And because of long-standing inequalities in pay and wealth by race, ethnicity and gender, women of color are the group least likely to have the resources to cover lost earnings.

Often even the choice to exit the workforce isn’t really a choice. Women are three times more likely than men to say that lack of childcare is… 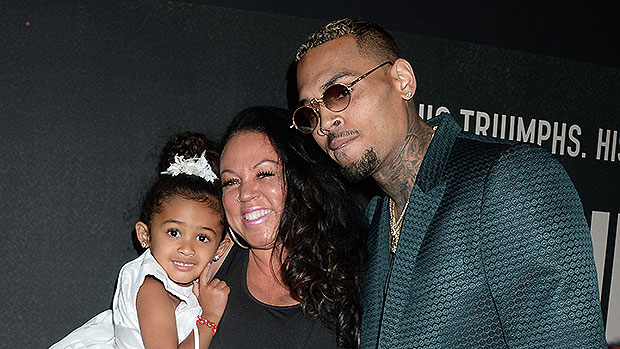 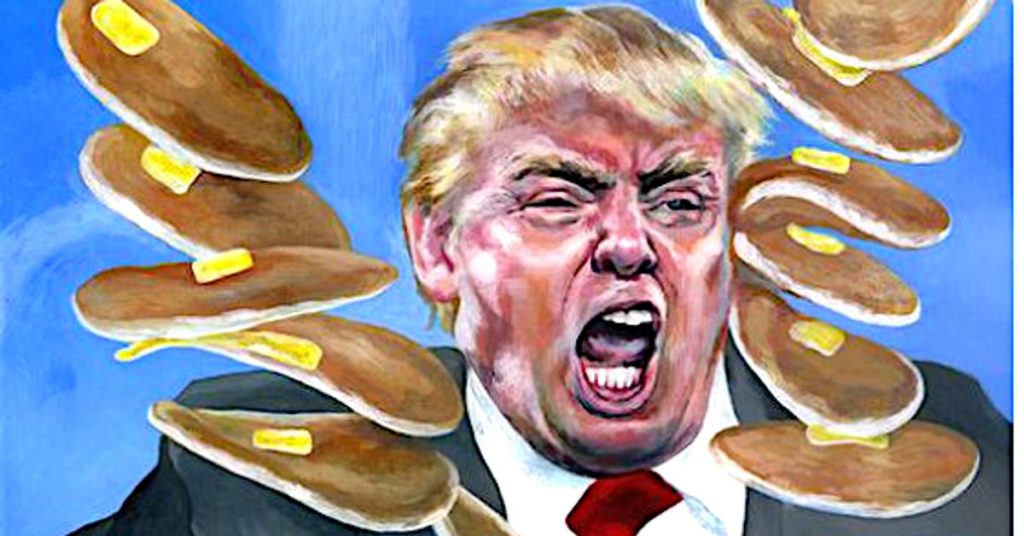 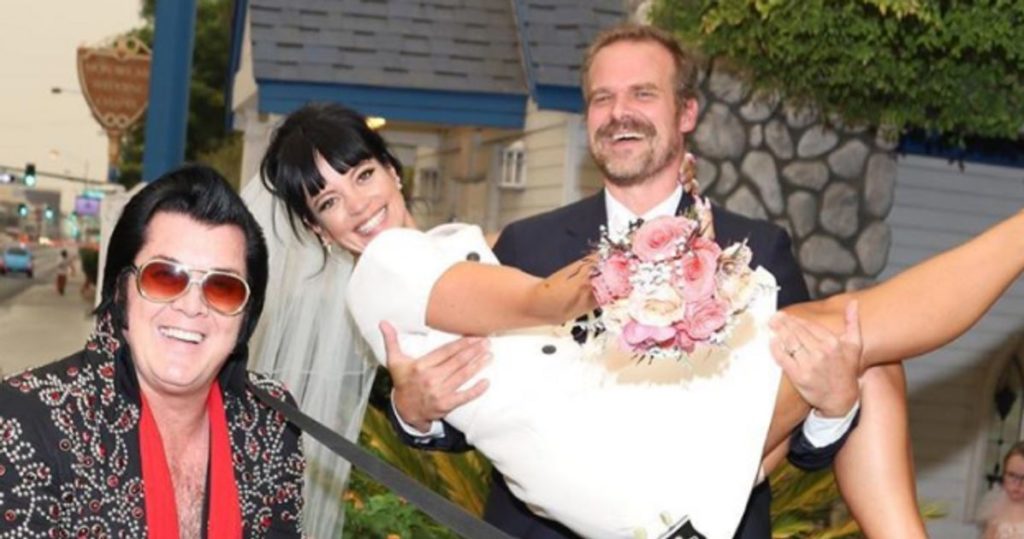 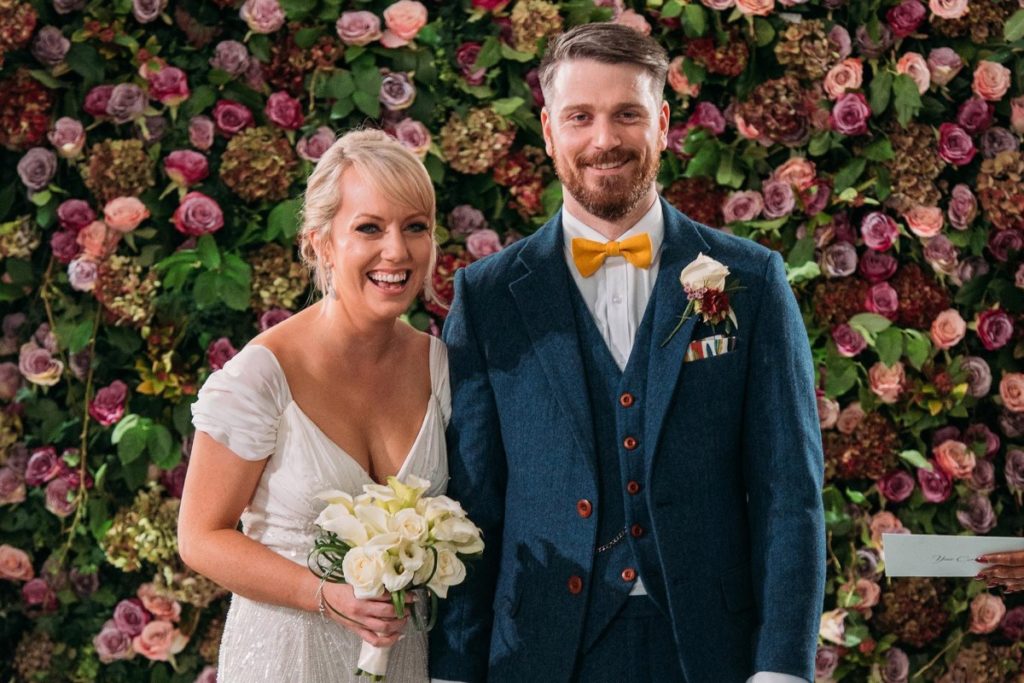 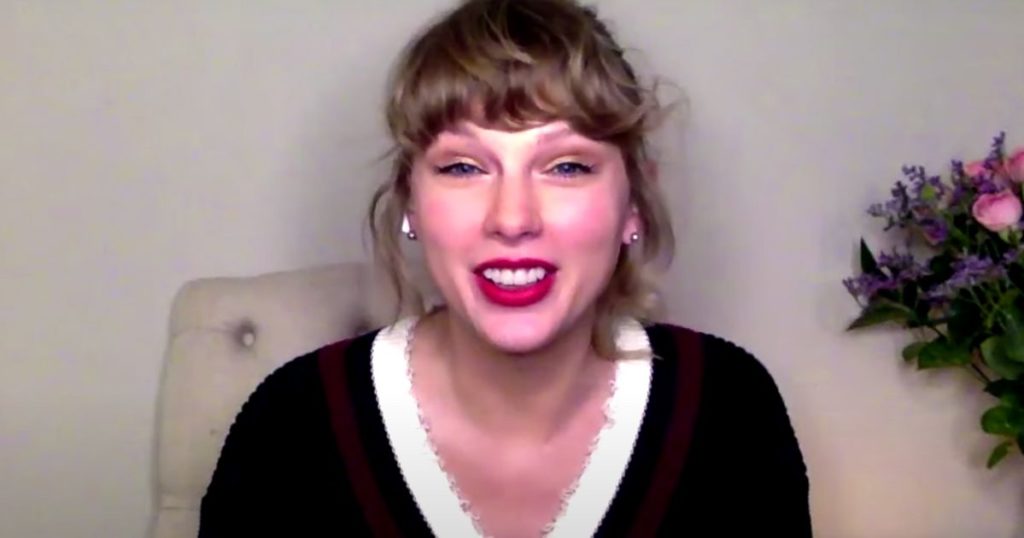 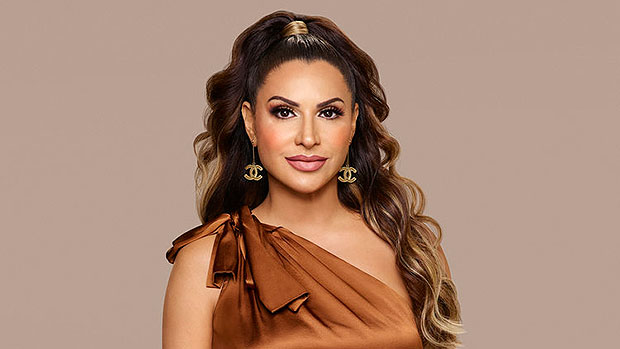 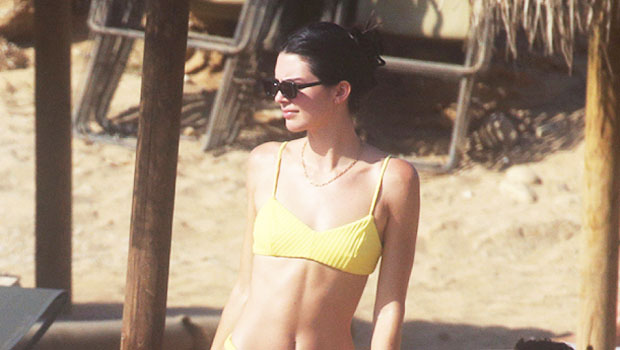 Keeping Up with the Kardashians: Coming to an End! 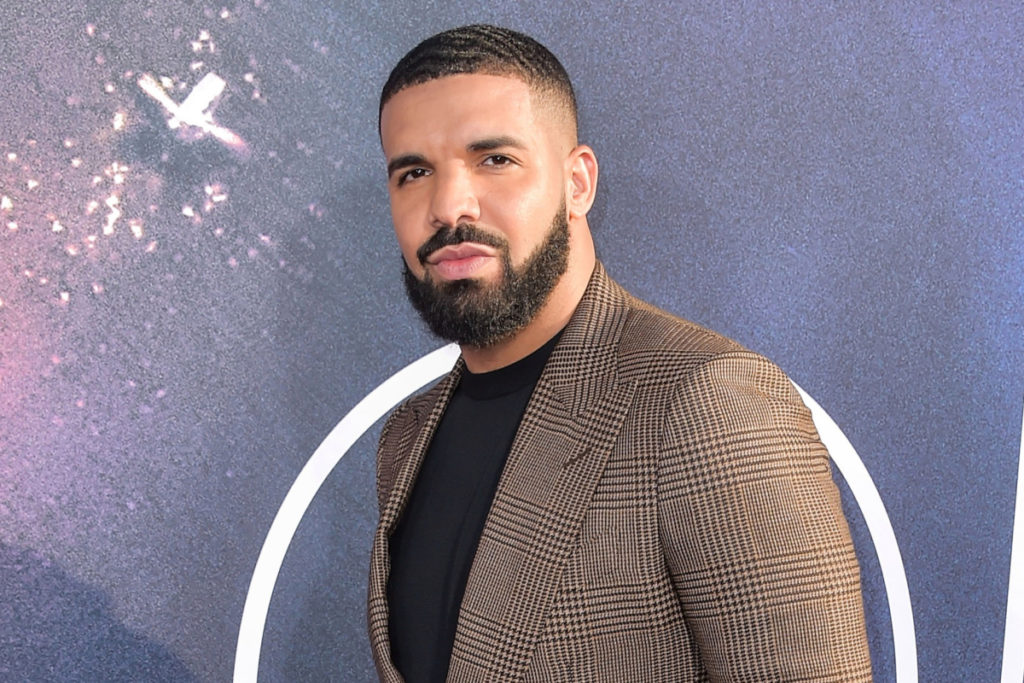 Rapper Drake tops chart of most expensive celebrity homes to clean at £3,000 a week