The host of NBC’s “Late Night” said that while Trump’s presidency is almost over, “the corruption, the authoritarianism and the moral rot Trump exposed within the GOP and our system will remain and we can’t just let it go.”

“We’ve got to fix it,” urged the comedian, a fierce critic of the president whose roast of Trump at the 2011 White House Correspondents’ Association dinner is credited in some quarters for angering him into a presidential run.

“We have to hold accountable the people responsible for it, from the top all the way down,” Meyers added. “Otherwise, this four-year-long nightmare we’ve all lived through could very well happen again.” 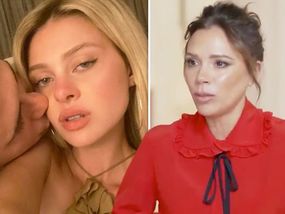 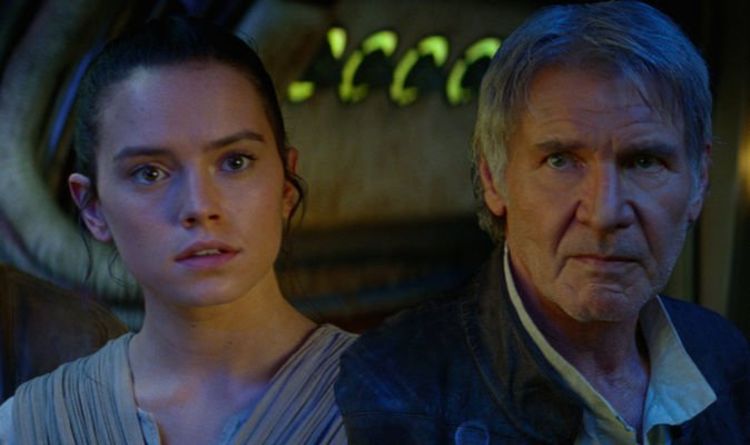 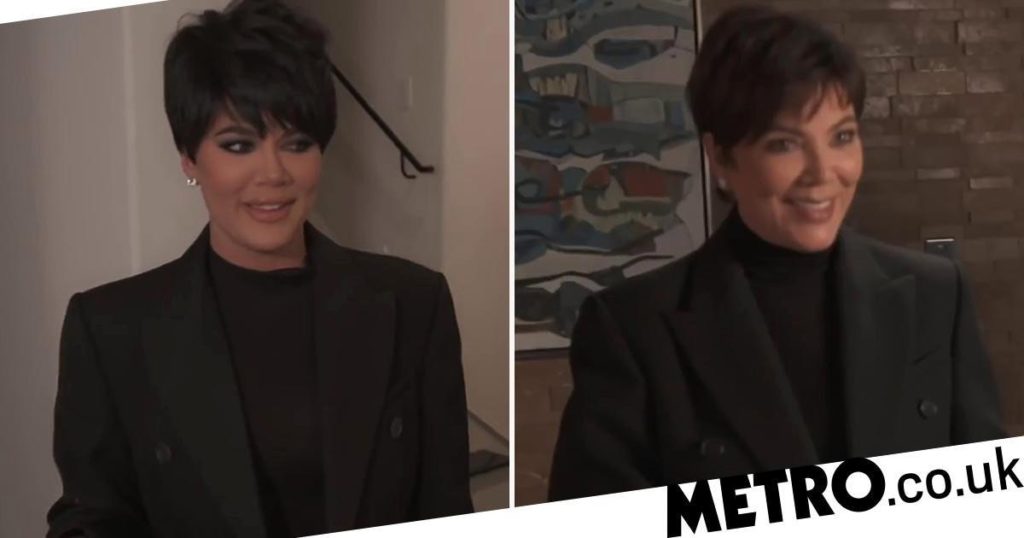 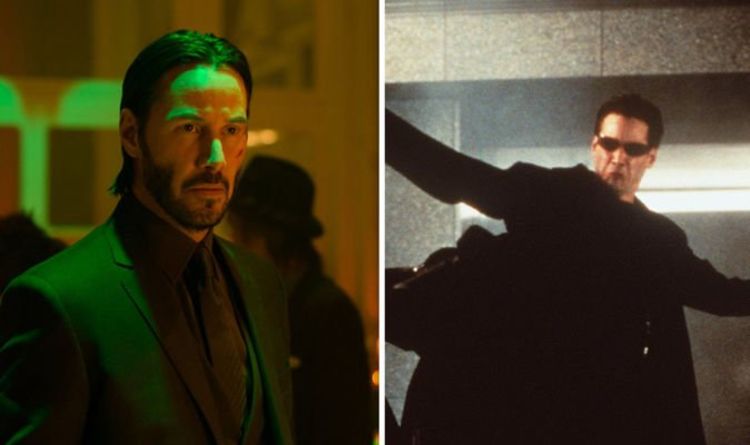 Matrix 4 release date: When is Matrix 4 out in cinemas? | Films | Entertainment 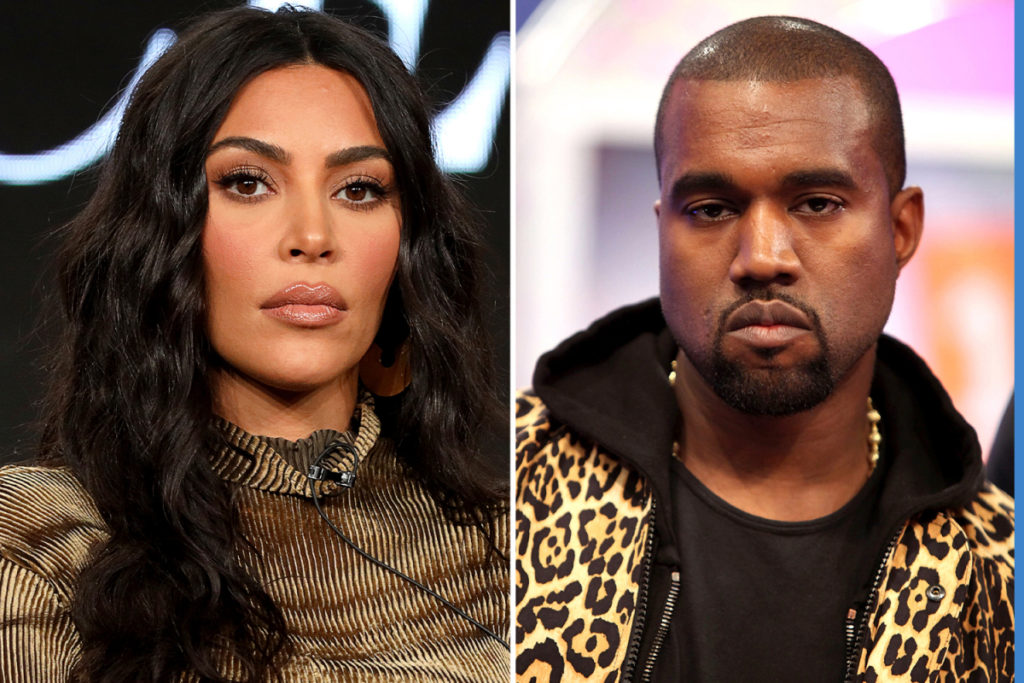 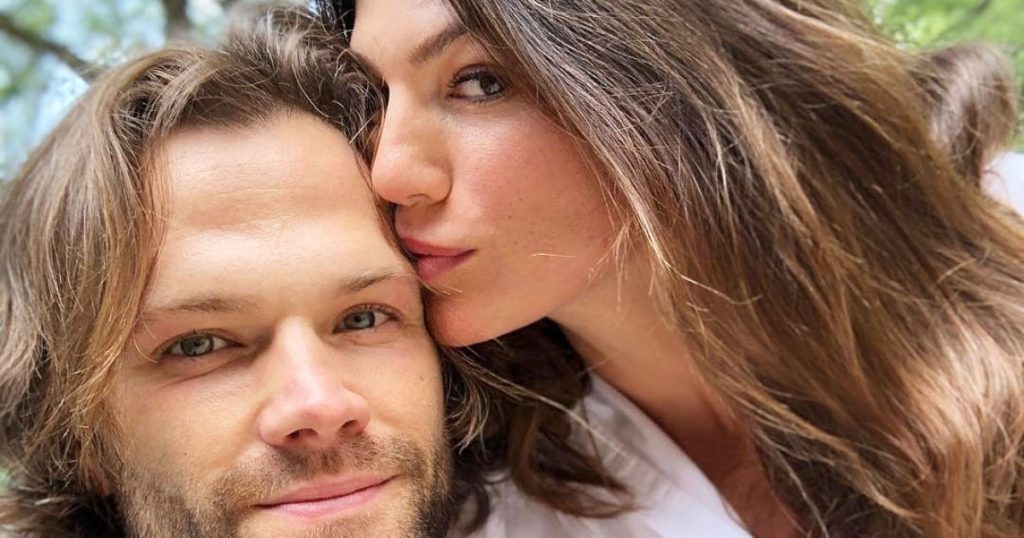