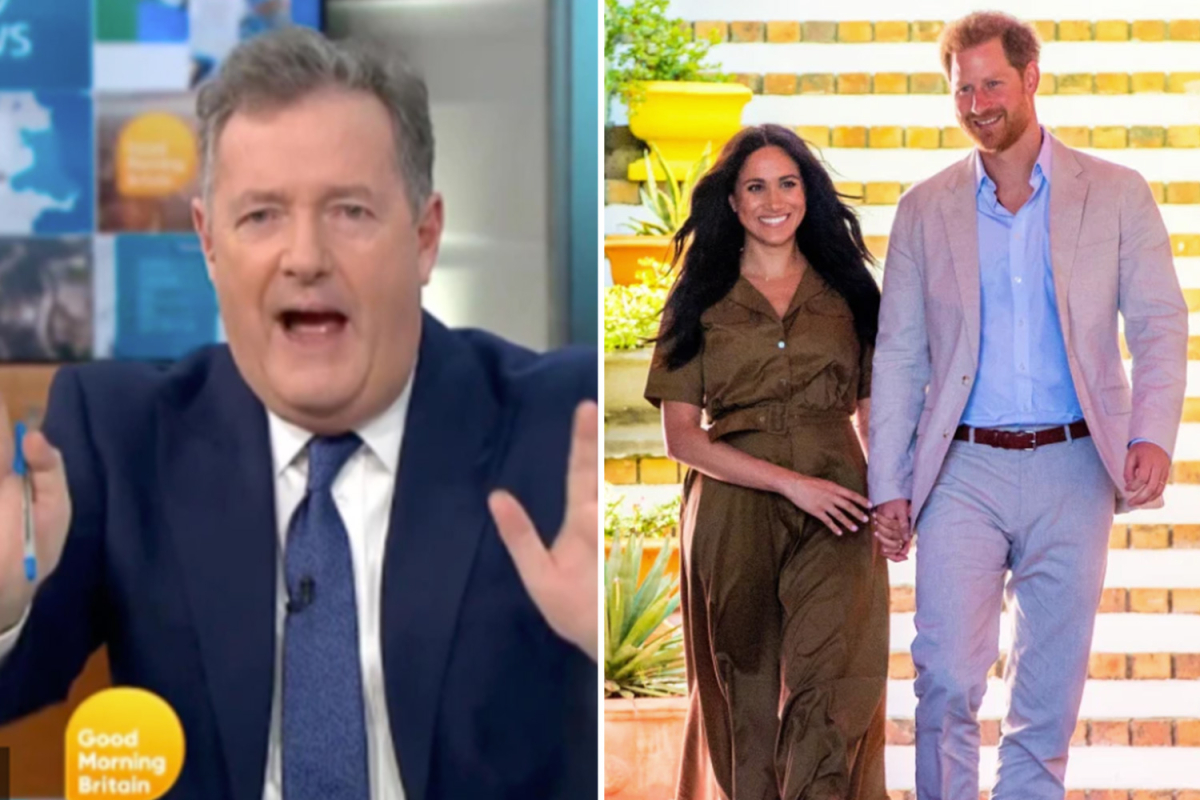 PIERS Morgan has said Meghan Markle and Prince Harry should hand back their Duke and Duchess of Sussex titles as they “despise” the royal family.

The Good Morning Britain host lashed out at Harry, 36, and Meghan, 39, on his first stint back on the ITV show after a ten-day break.

👑 Read our Meghan and Harry live blog for the very latest news...

The Duke and Duchess’s Megxit was confirmed last week as they officially stepped down as working royals and were stripped of their royal patronages and military titles.

The couple’s departure was a hot topic of debate in the GMB studio as Piers and Susanna Reid returned today.

Piers said: “We will be debating today the Duke and Duchess of Sussex – should they no longer be called that, given how much they despise the Royal Family and everything it stands for.

“Apart from the wonderful ability it gives them with those titles to rake in millions of pounds in California.”

Susanna replied: “Or is that something which is… 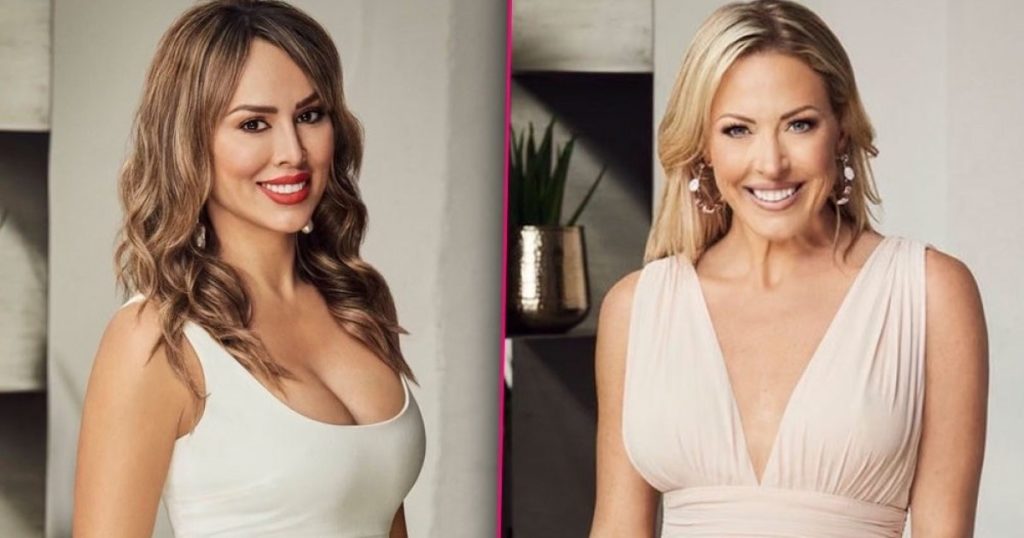 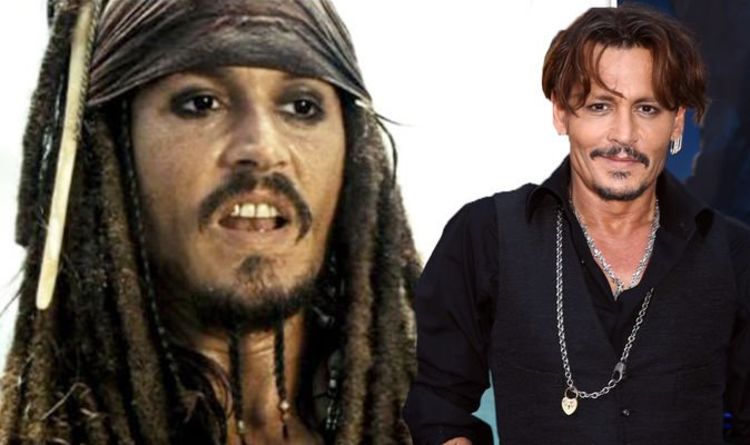 Pirates of the Caribbean: Johnny Depp’s request to chop Sparrow’s nose off was rejected | Films | Entertainment 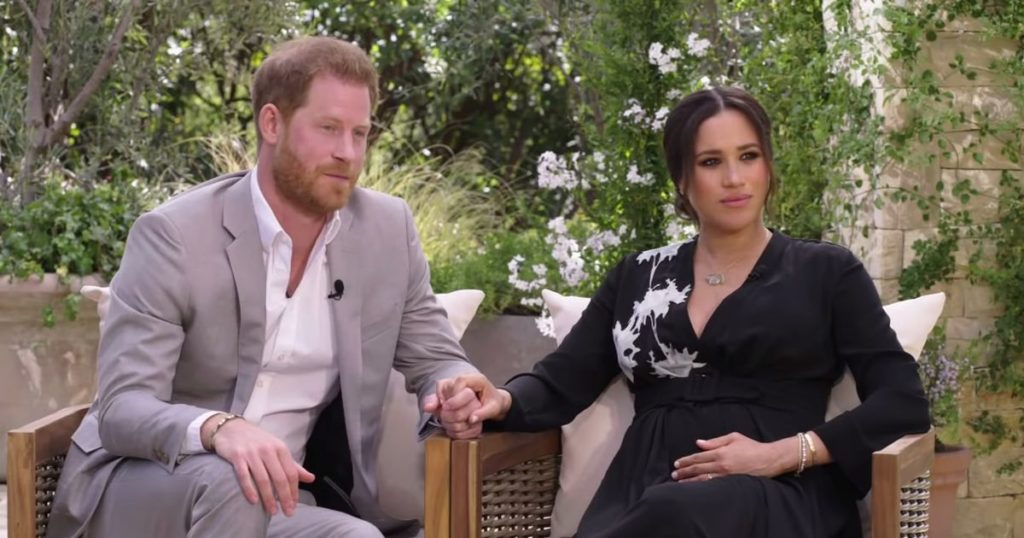 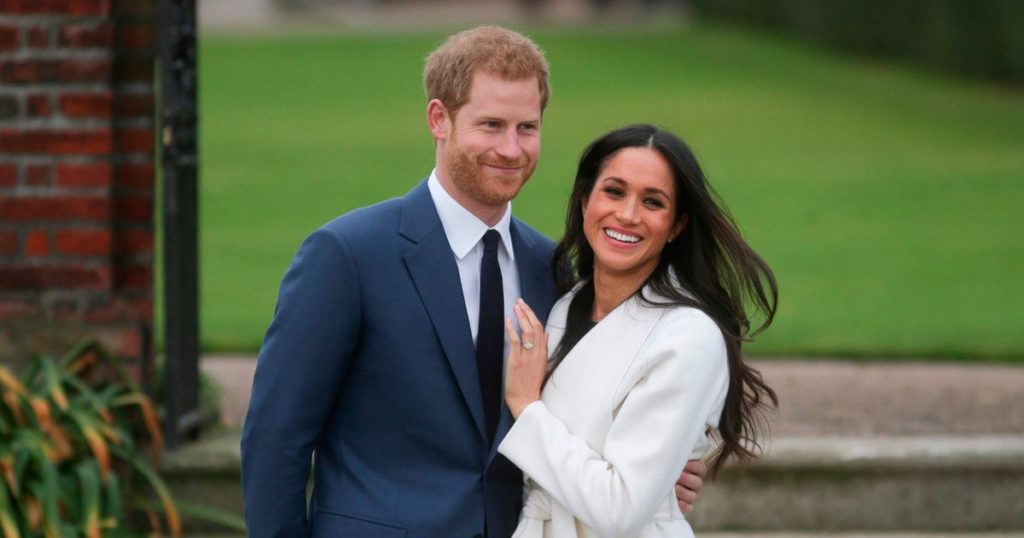 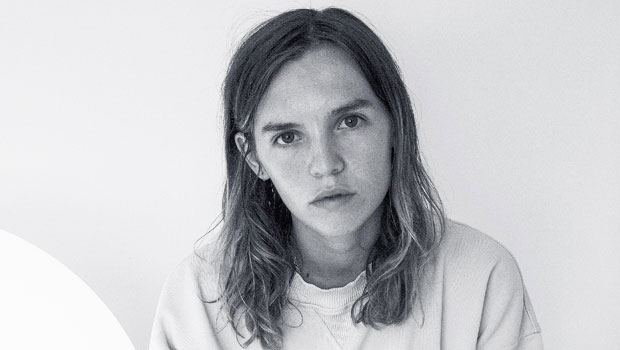 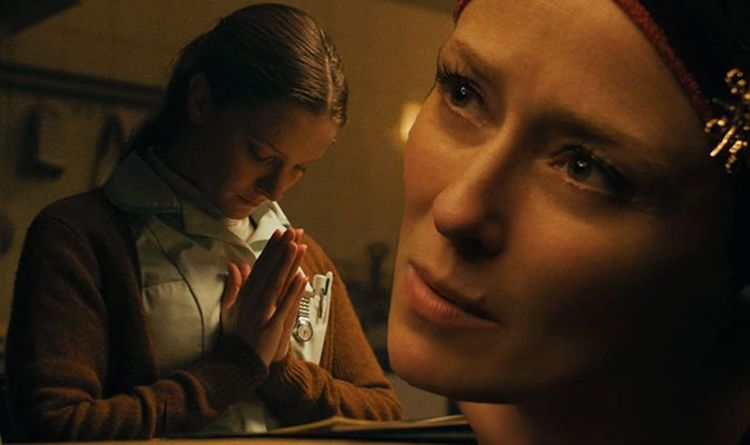 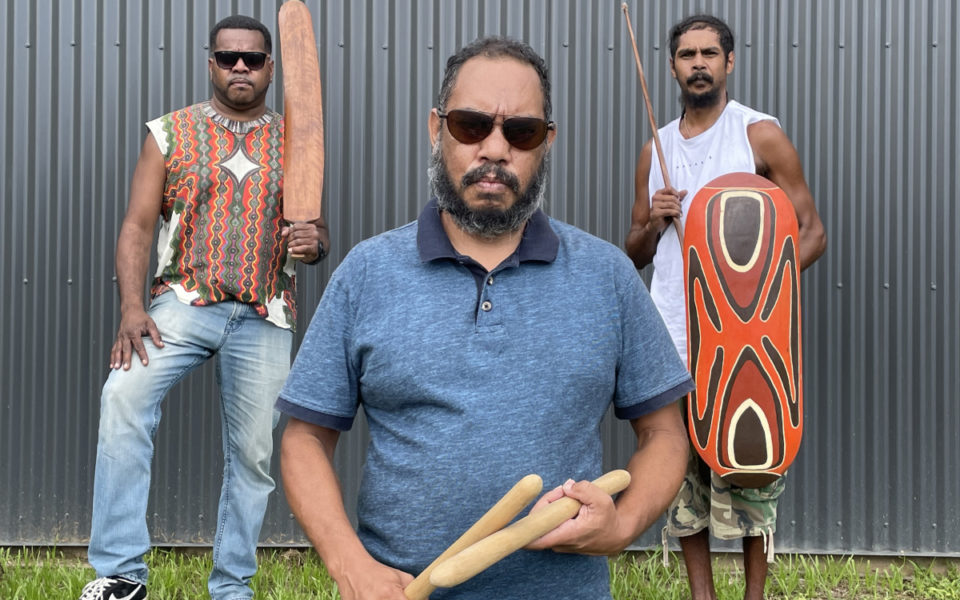 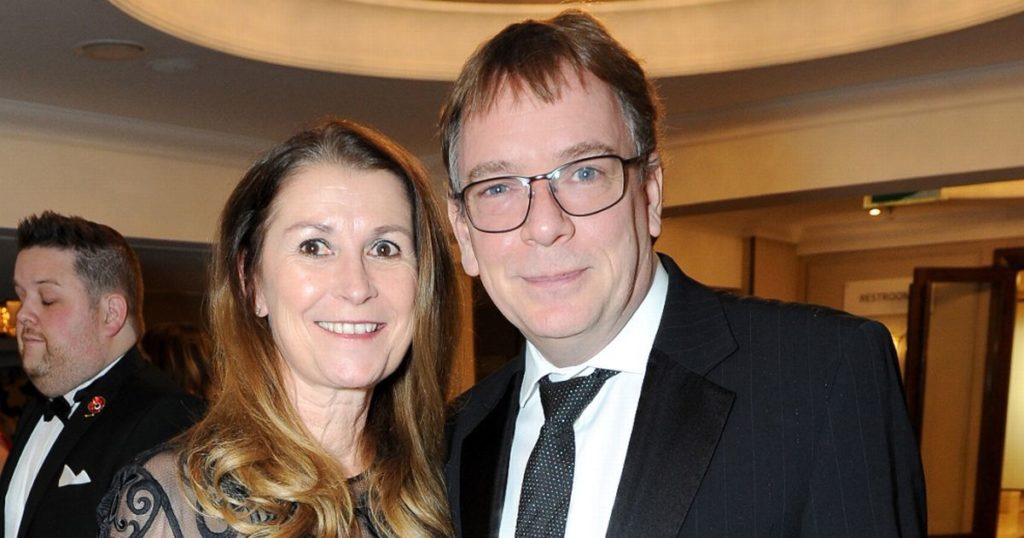 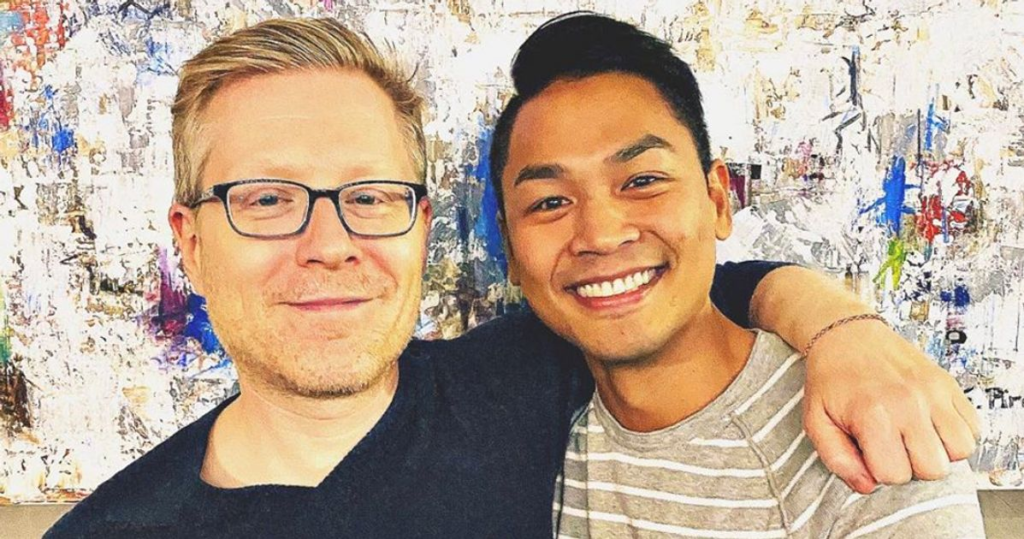 Anthony Rapp Is Engaged To Ken Ithiphol: ‘I Am So Very Happy’

Khloe Kardashian ‘Fears’ Getting Back With Tristan After Cheating 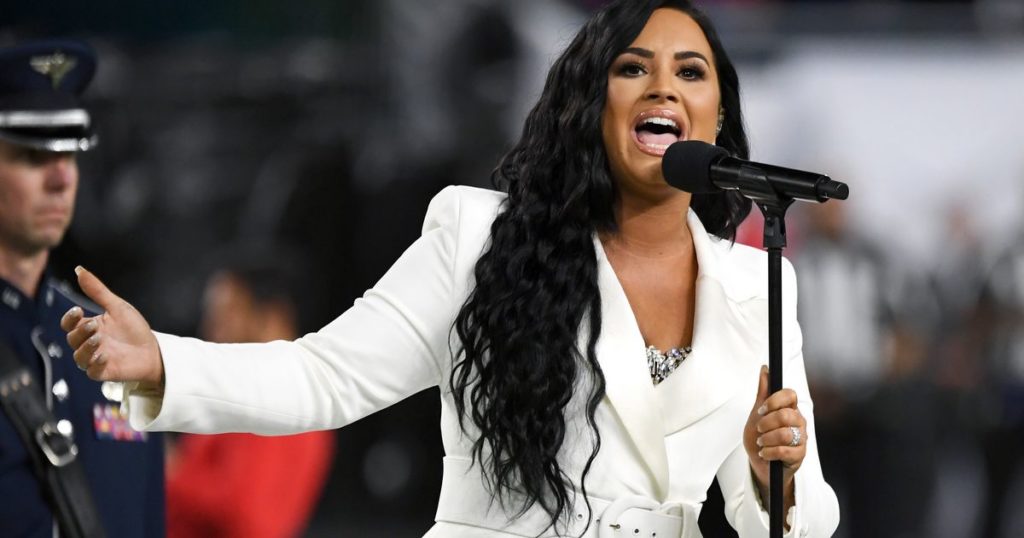 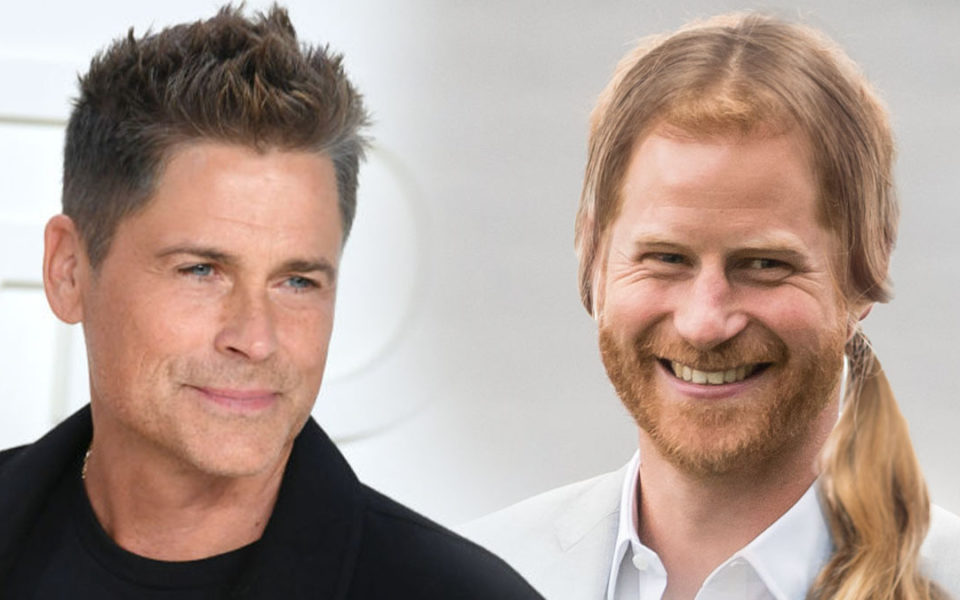