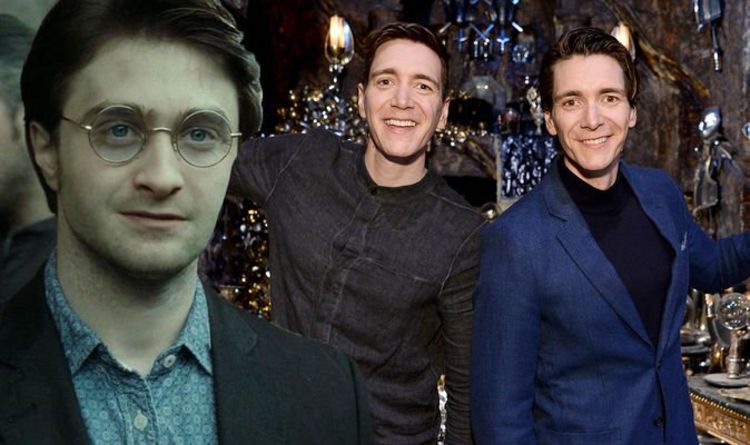 Harry Potter (played by Daniel Radcliffe) experienced an unbelievable amount of story over the course of the seven Warner Bros. films. While the star-studded cast were extremely young when they started off in the first film of the franchise – The Philosopher’s Stone – they grew up with the story, and brought it to its natural conclusion.

Since the end of the films’ releases the franchise has continued on with a number of products, including a team up with LEGO.

To cast a bit of Lumos over the new LEGO set, Fred and George Weasley stars James and Oliver Phelps exclusively discussed some of their… 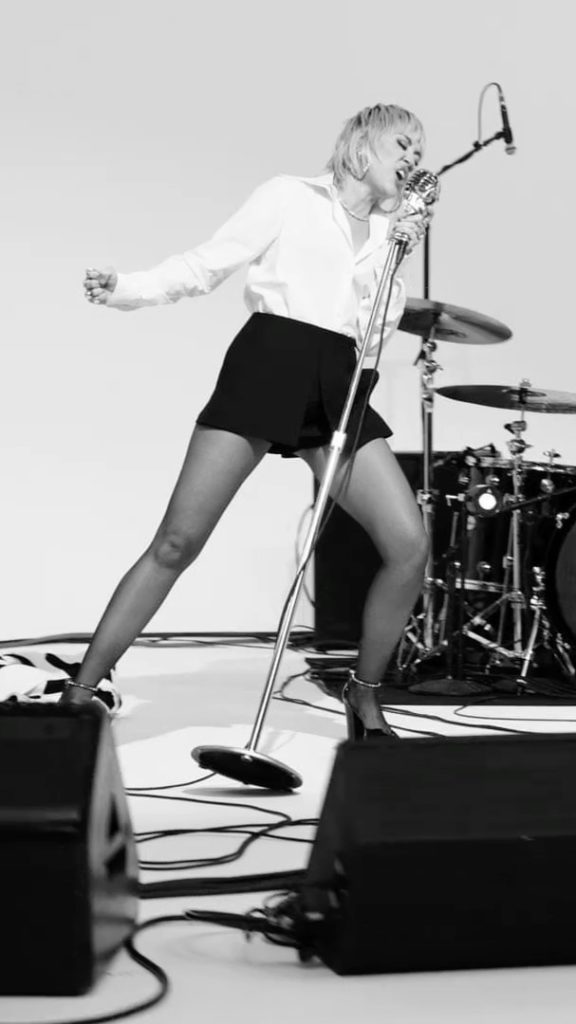 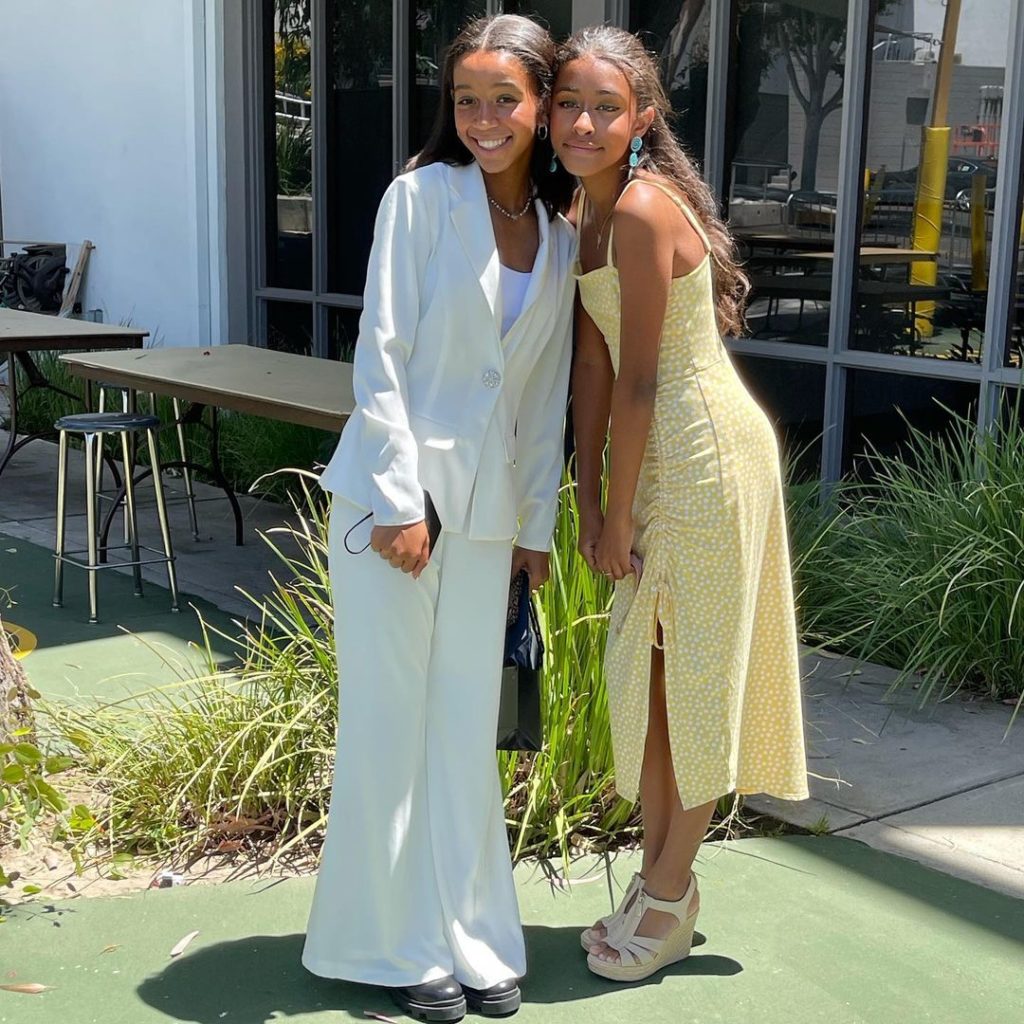 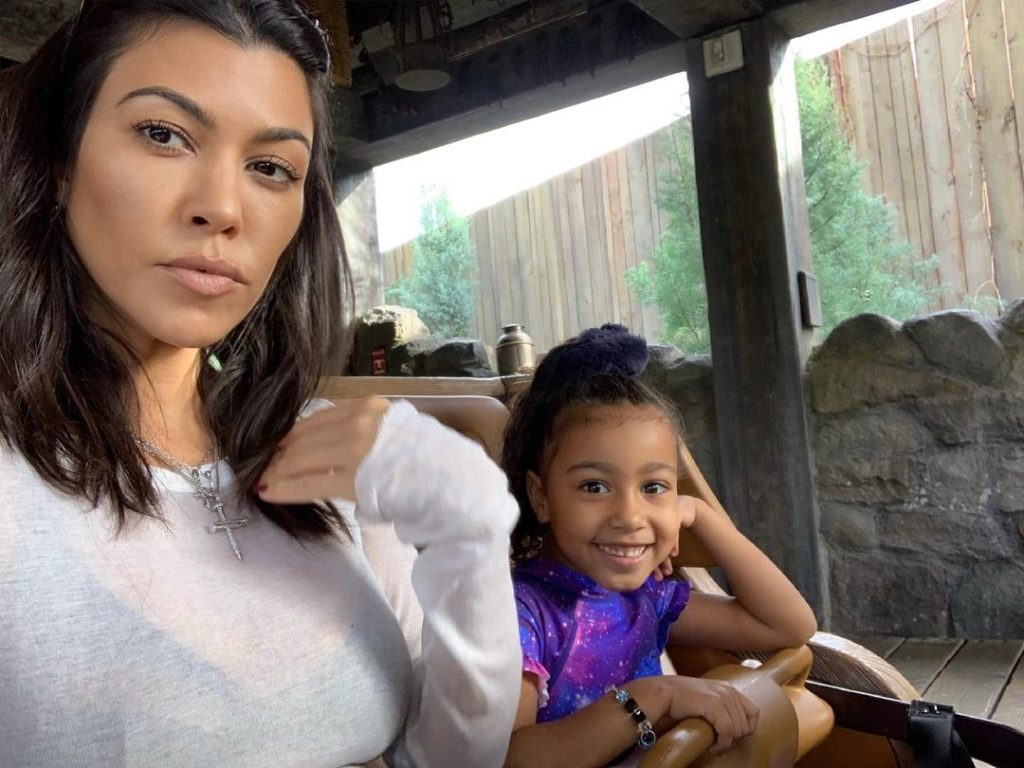 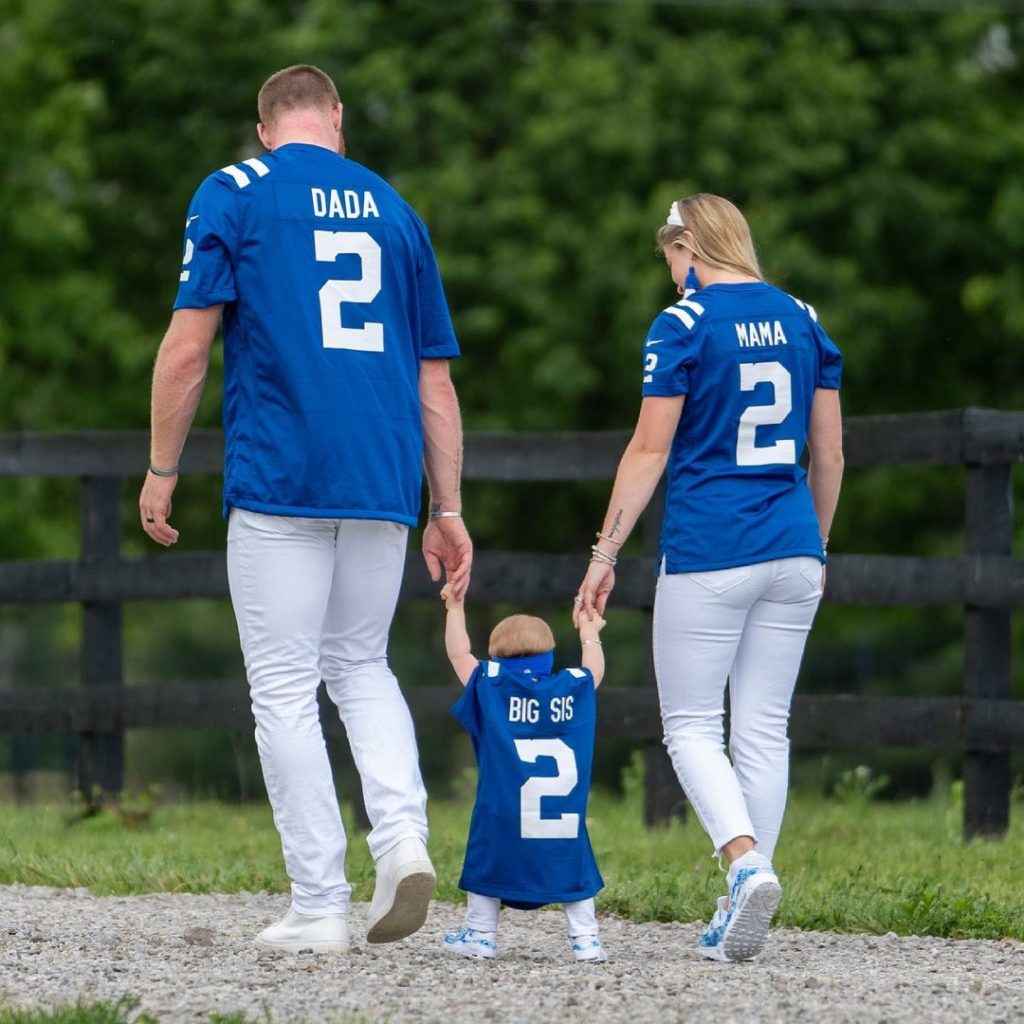 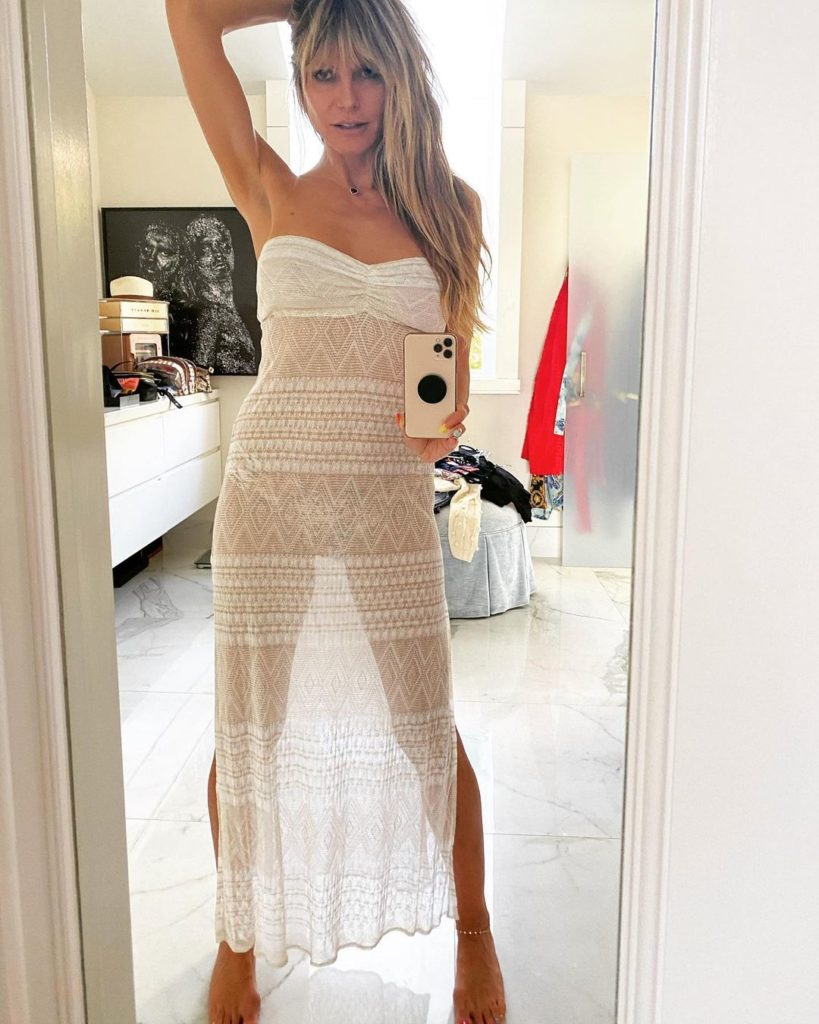 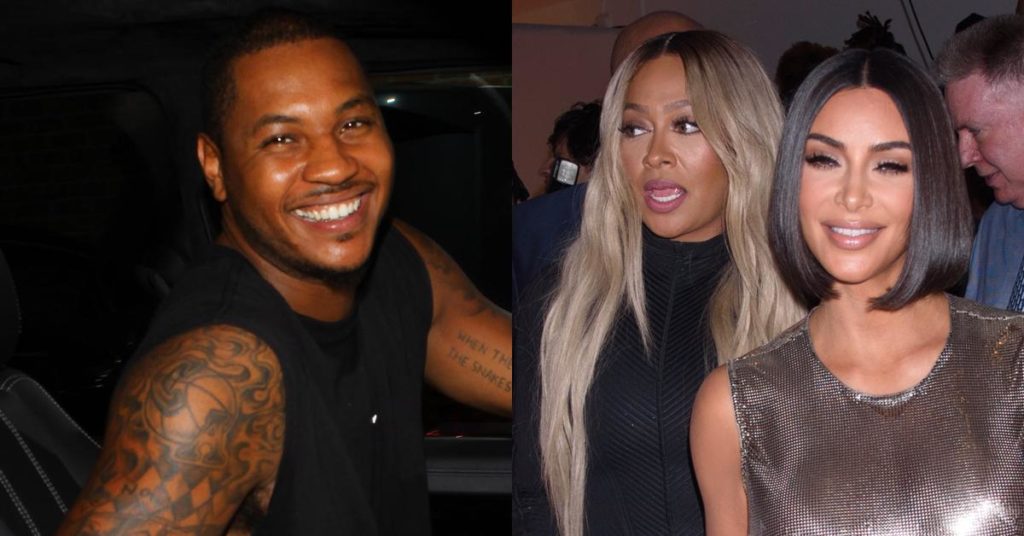 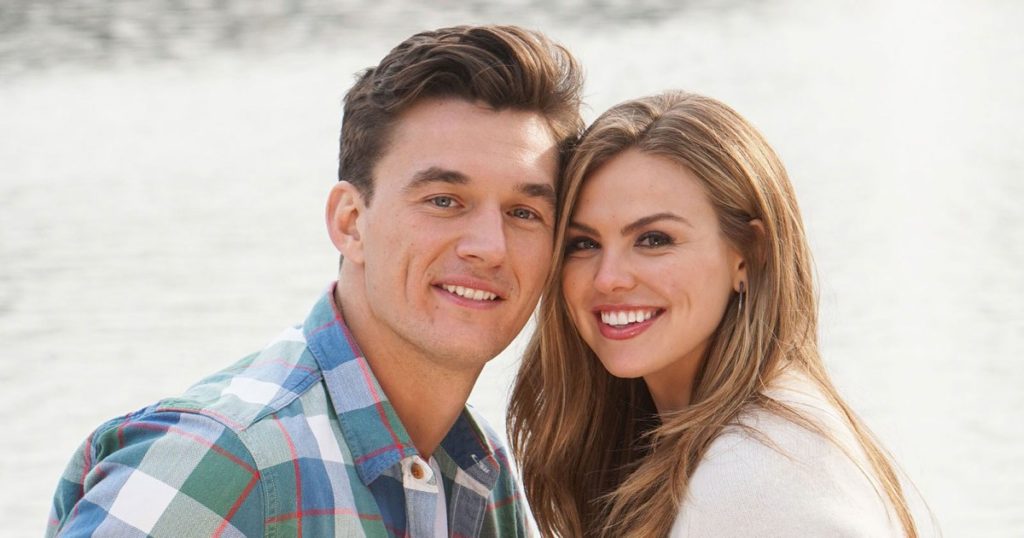 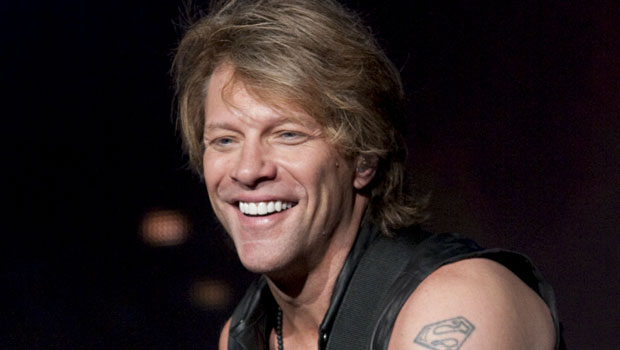 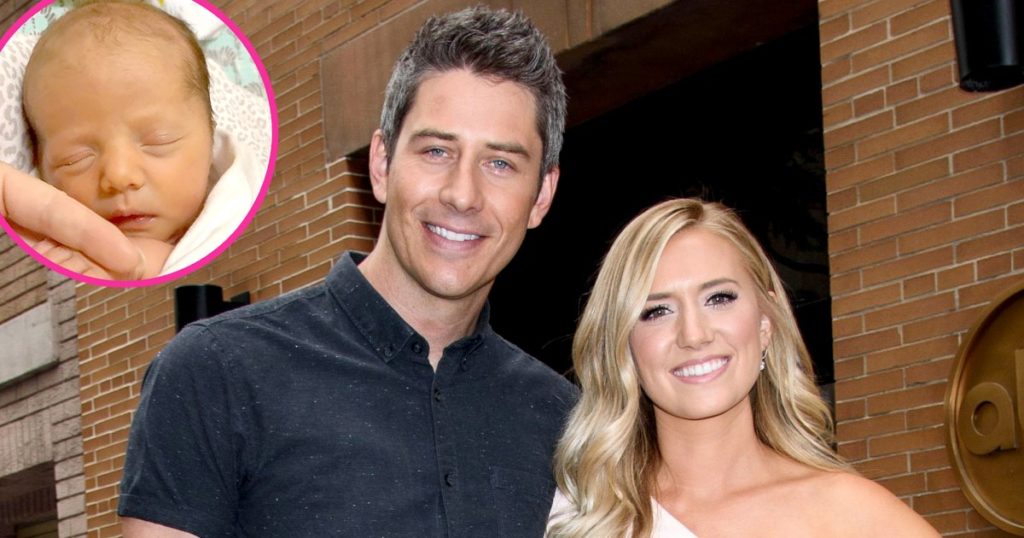 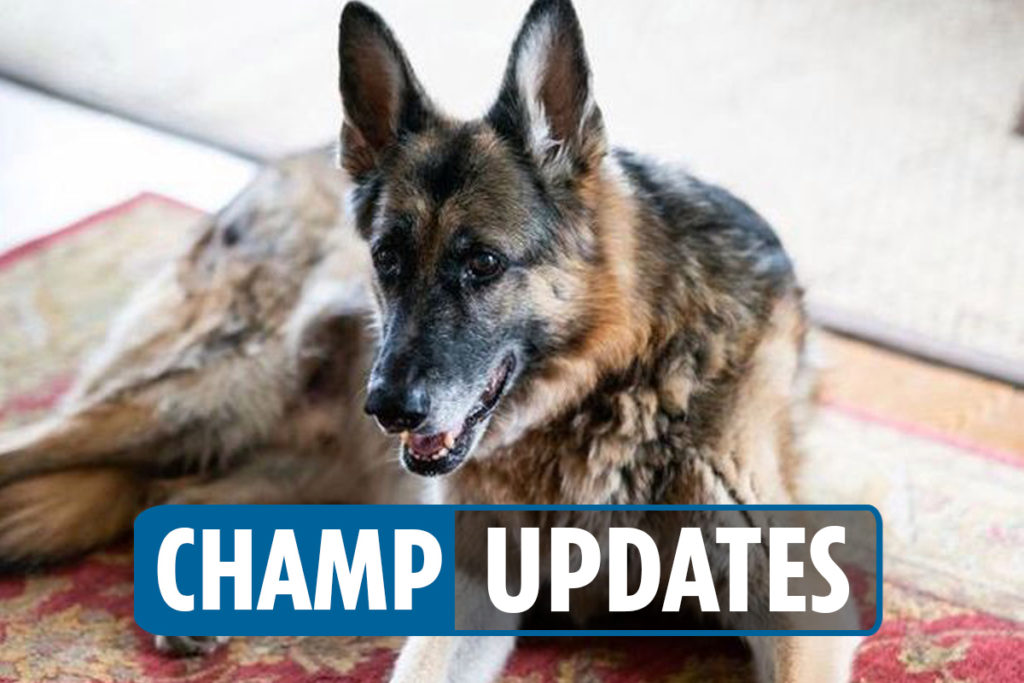 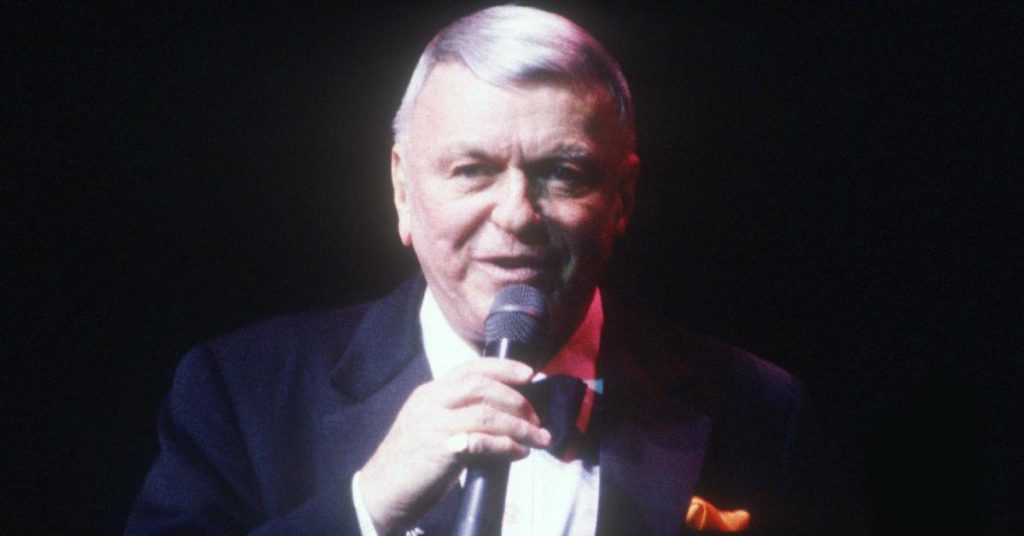 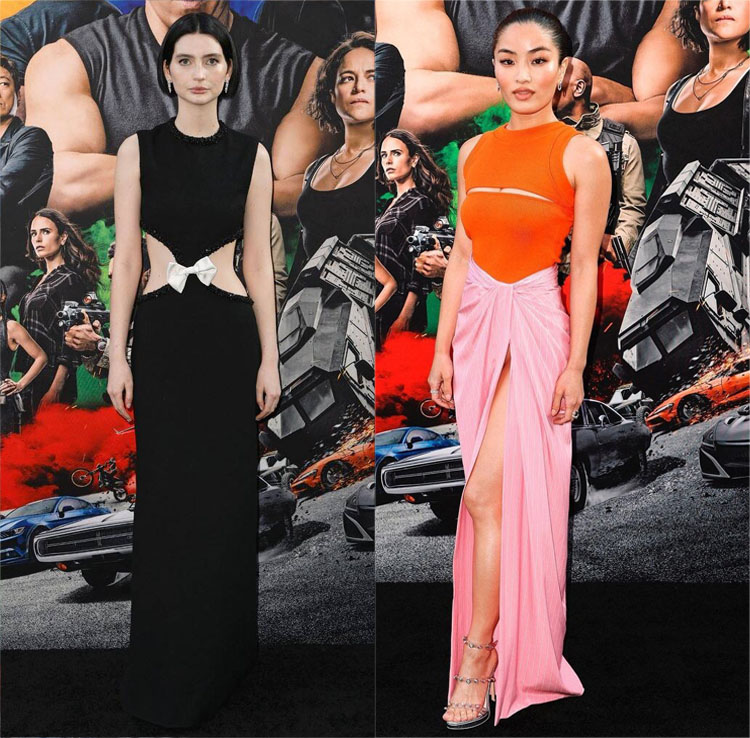 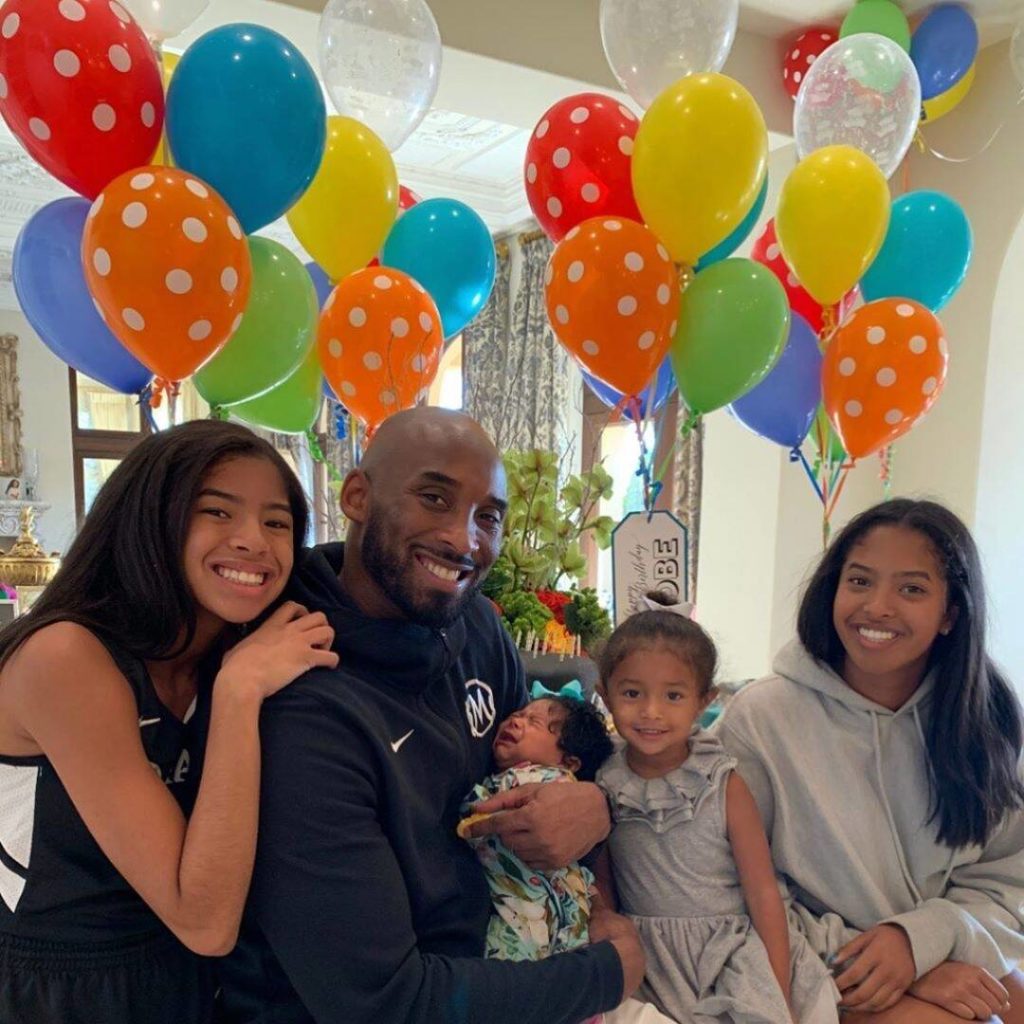 How Kobe Bryant Embodied the Joys of Being a Girl Dad – E! Online 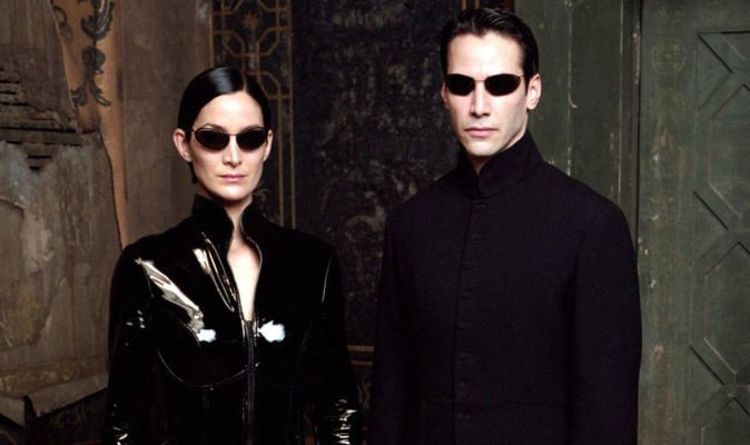 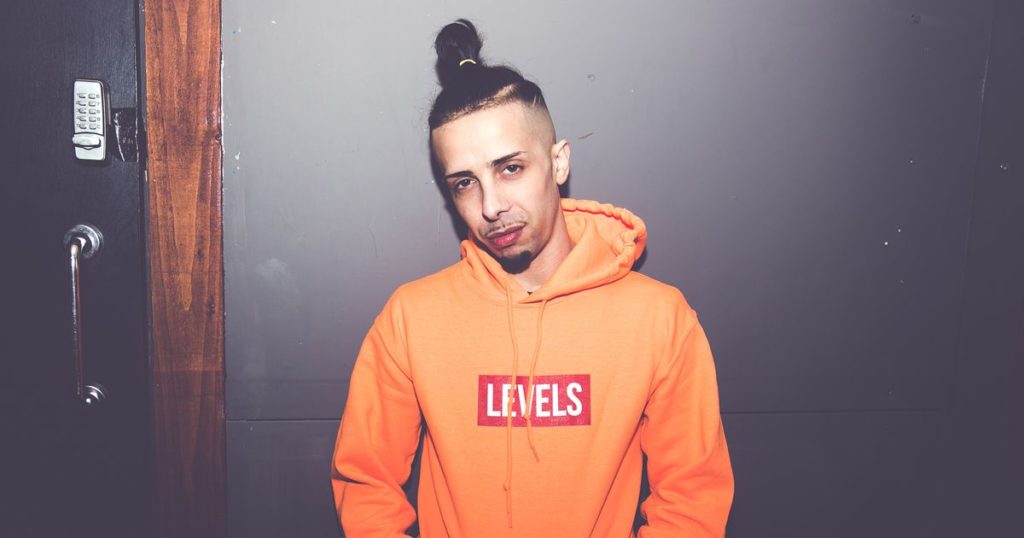 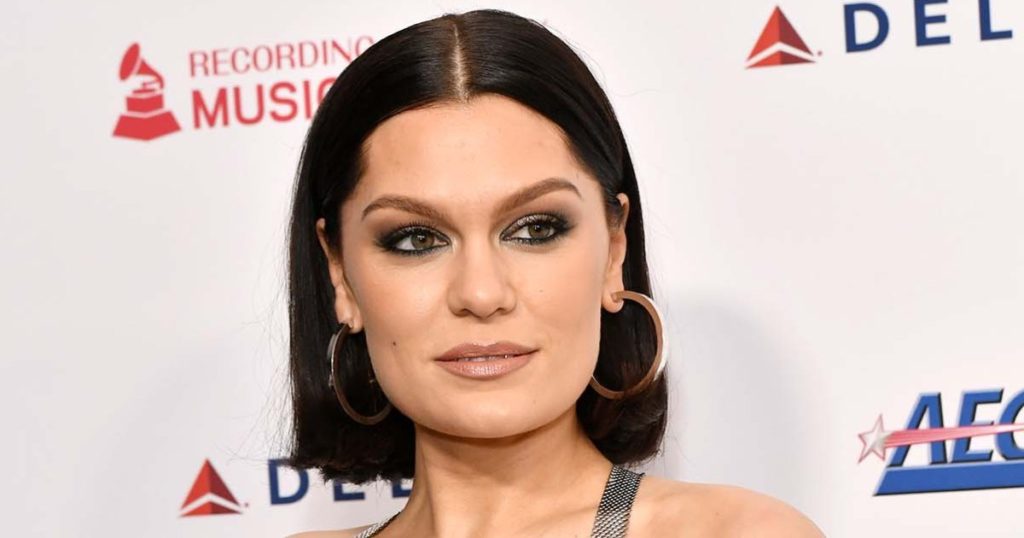