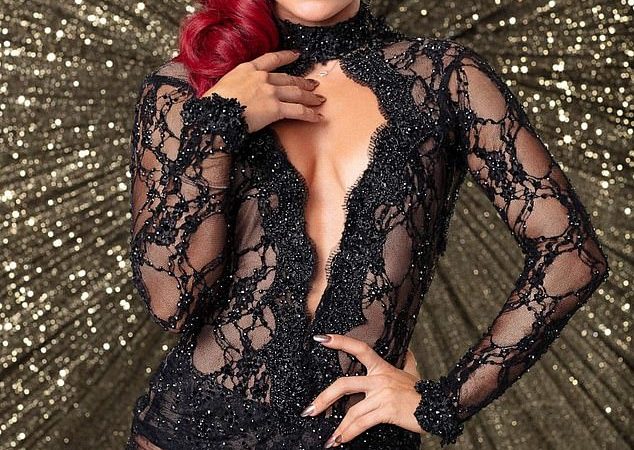 Sharna Burgess was left in the lurch last year after her Channel 10 show Dancing With The Stars was axed and sold back to former owner Channel Seven.

But the 35-year-old ballroom dancer has hinted she may be returning to the franchise sooner than expected.

In a Q&A style post to her Instagram Stories on Saturday, Sharna revealed she’d be very interested in joining Channel Seven’s revamped judging panel this year.