Dozens of police officers fined after getting haircuts at station 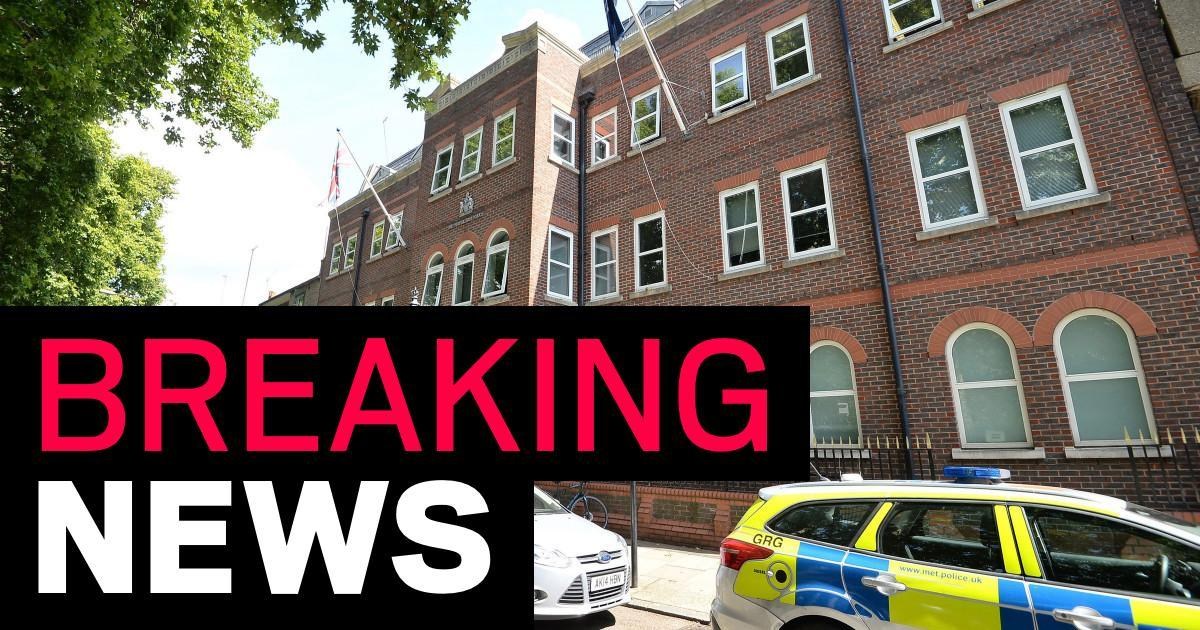 A group of 31 Metropolitan Police officers are set to be fined after having their hair cut while on duty.

They each face a £200 fixed penalty notice after breaking coronavirus rules in London.

It comes after the Met says it heard allegations that a number of officers had their hair cut by a professional barber at Bethnal Green police station on January 17.

A local investigation was launched and the Met announced this afternoon it would issue the fines.

Two officers, who were involved in organising the cuts, are also under investigation for misconduct.

Local policing commander, detective chief superintendent Marcus Barnett, said: ‘It is deeply disappointing and frustrating that my officers have fallen short of the expectation to uphold Covid-19 regulations.

‘Although officers donated money to charity as part of the haircut, this does not excuse them from what was a very poor decision. I expect a lot more of them.

‘It is right therefore, officers should each face a £200 fine, as well as misconduct action for those two who organised this event. 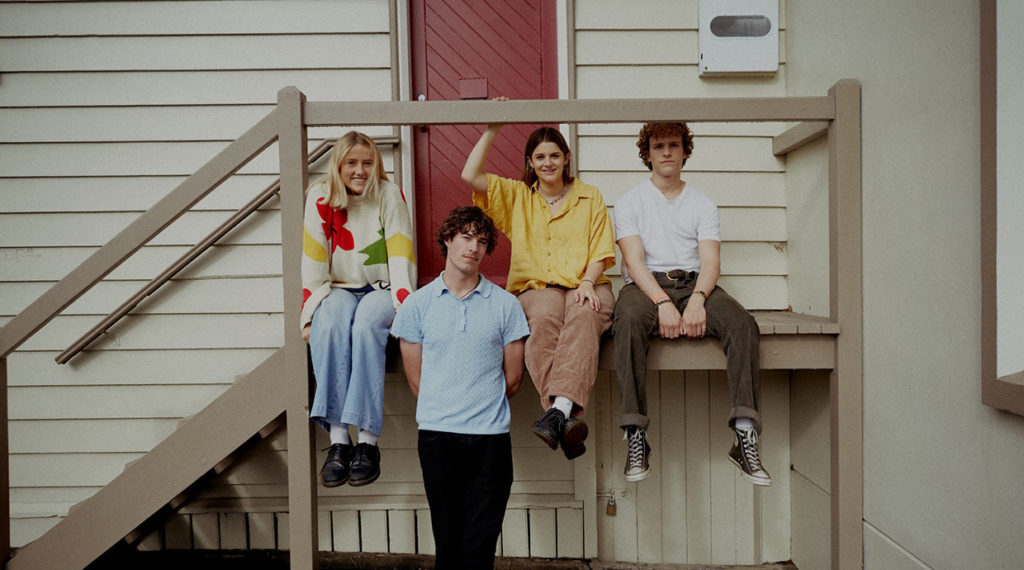 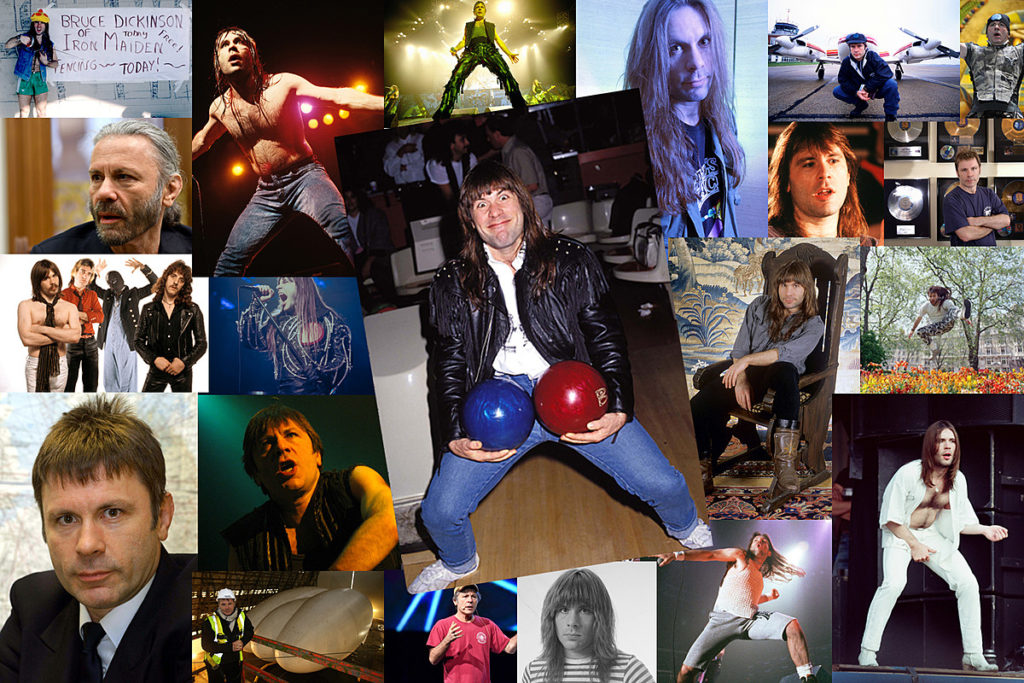 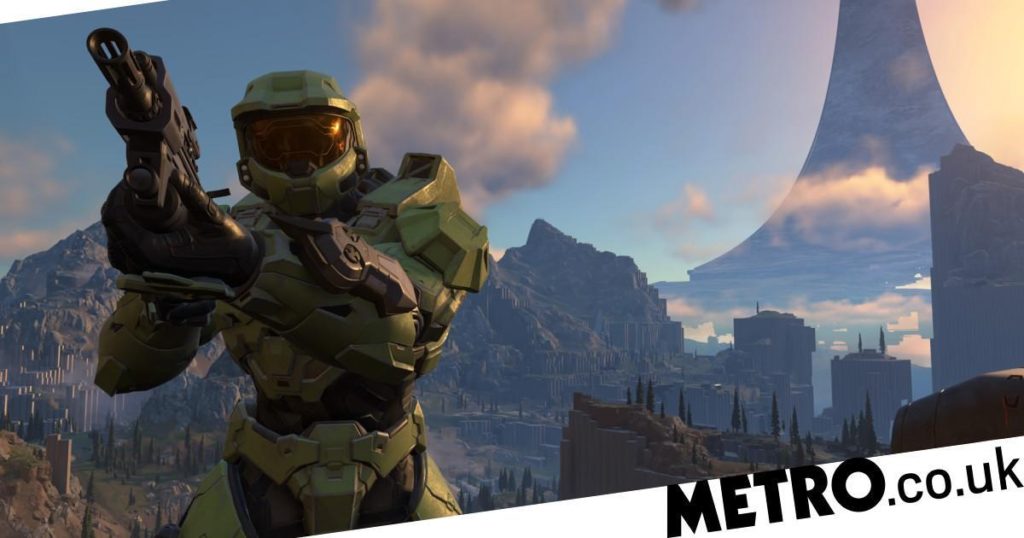 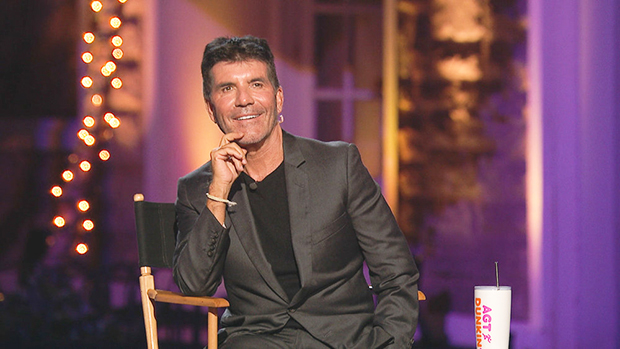 Why He’s Out – Hollywood Life 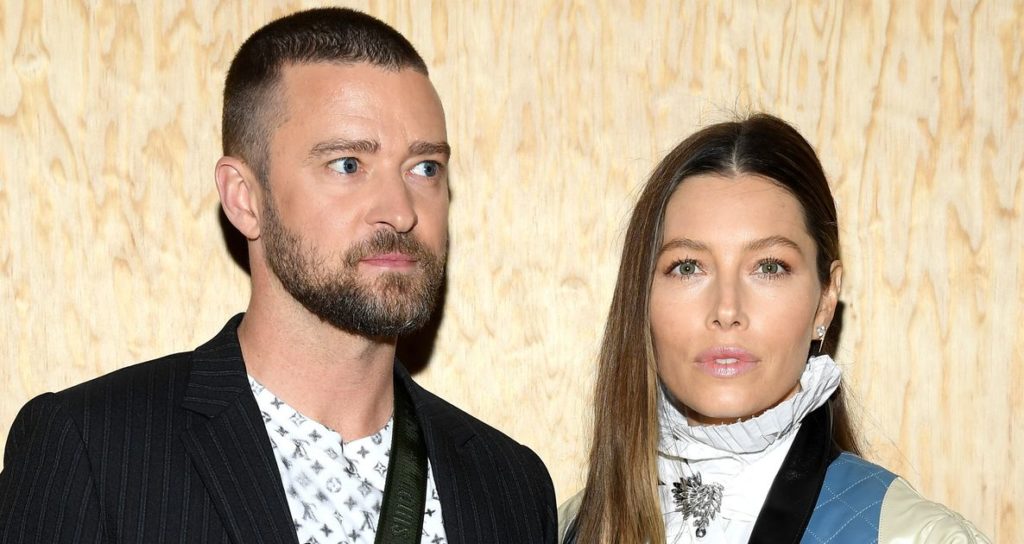 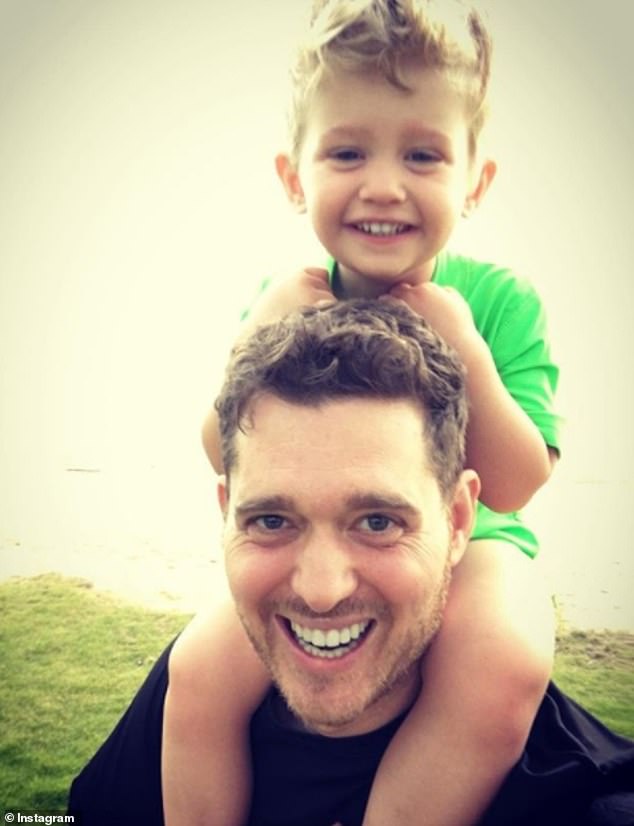 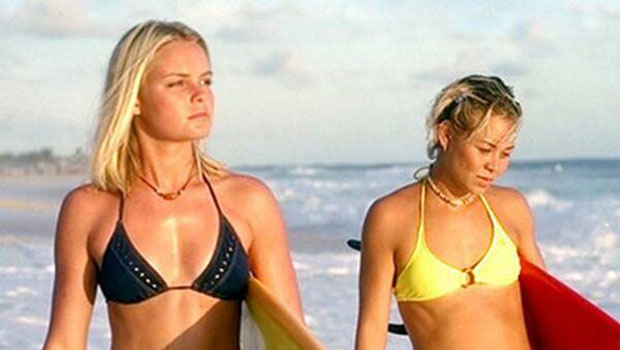 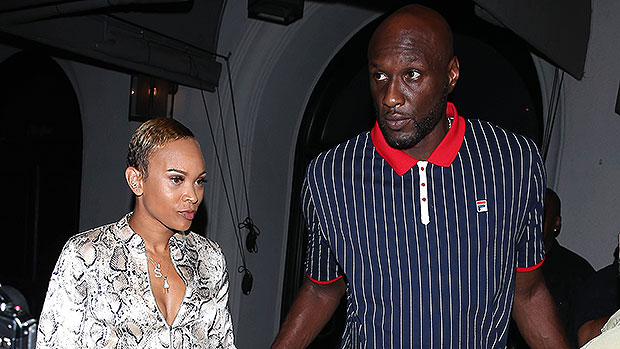 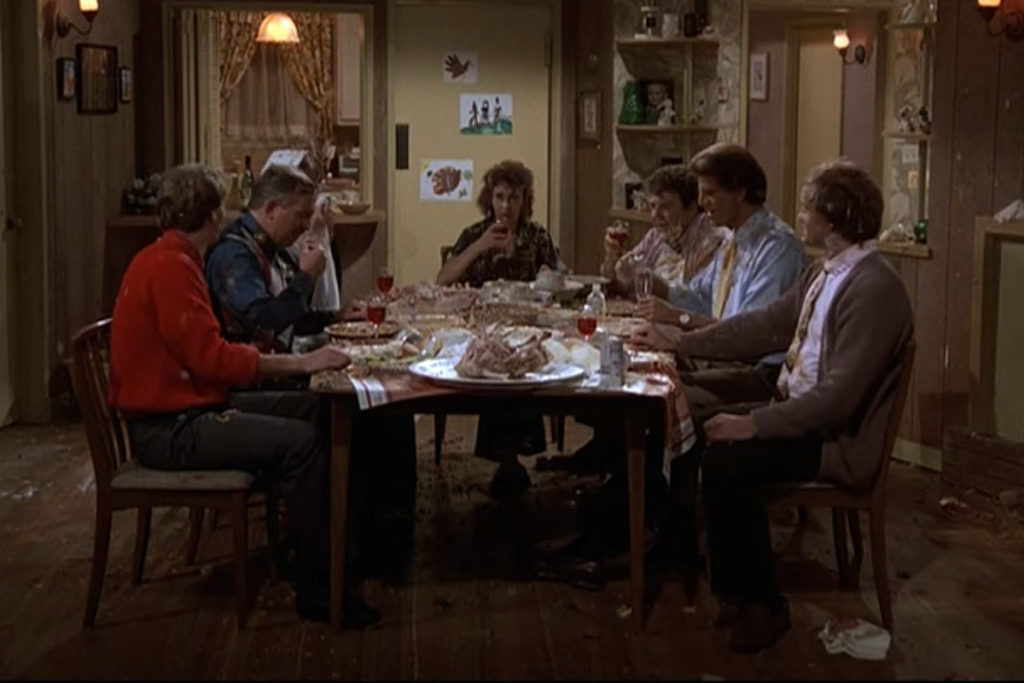 Why the ‘Cheers’ Thanksgiving Episode Resulted in Boycotts 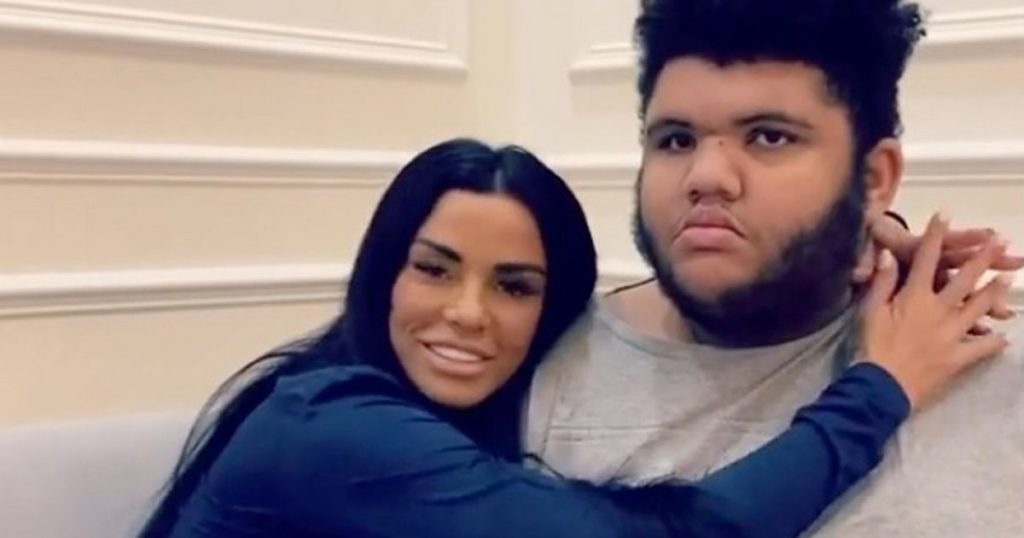 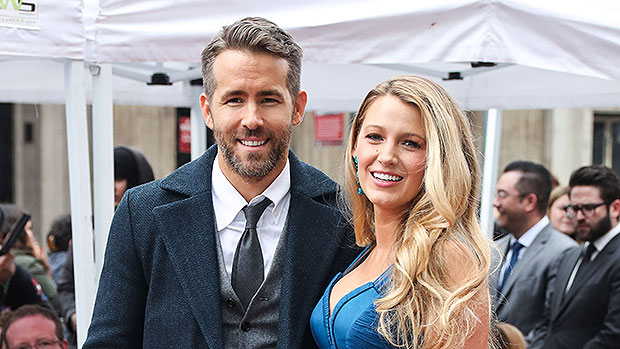