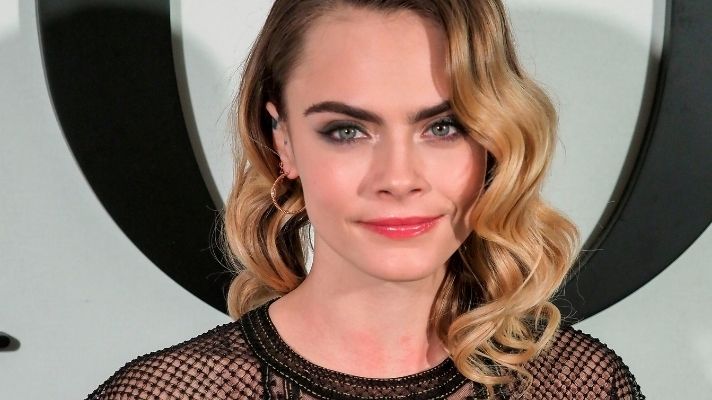 “Blondes have more fun, but brunettes…” wrote Cara Delevingne on Instagram as she shows off her new hair. The formally blonde model loves to switch it up, even going as so far as to shave her head and dye it platinum for a role. Though this is the first time we’ve seen Delevingne with brown hair in forever and we’re drooling over the photos.

Colorist Jamie Levin from Mare Salon in West Hollywood, CA is responsible for this cool brunette shade with tons of dimension. Hairstylist Mara Roszak gave her a shaggy cut with shorter layers in the front to frame her face. The result? A total transformation that completely changes her vibe.

Famous friends are obsessing over the look, too. They’re basically answering the model’s Instagram statement with their own ideas. “Get it done,” wrote Anne Hathaway. “Are the hottest,” said makeup artist Romy Soleimani. “Are gayer?” asked drag superstar Brooke Lynn Hytes, hinting at Delevingne’s rainbow makeup as well as her open sexuality.

That makeup is what first drew us to this photo, if we’re to be completely honest. The stunning creation is by makeup artist Molly R. Stern, who wrote that “designing and creating with this crew is ALWAYS the most inspiring.” We’re dying to know what products she used to create the look, which consists of rainbow triangles under each lash line. The result almost looks like Delevingne is crying rainbow tears.

The rest of the makeup is super natural, with the model’s iconic brows taking center stage. It doesn’t look like she has much else on in terms of makeup, maybe just a little foundation and a light pink lipstick. Stern seems to have skipped mascara because it would hide the rainbow. We can’t wait to see exactly what project this look is for. 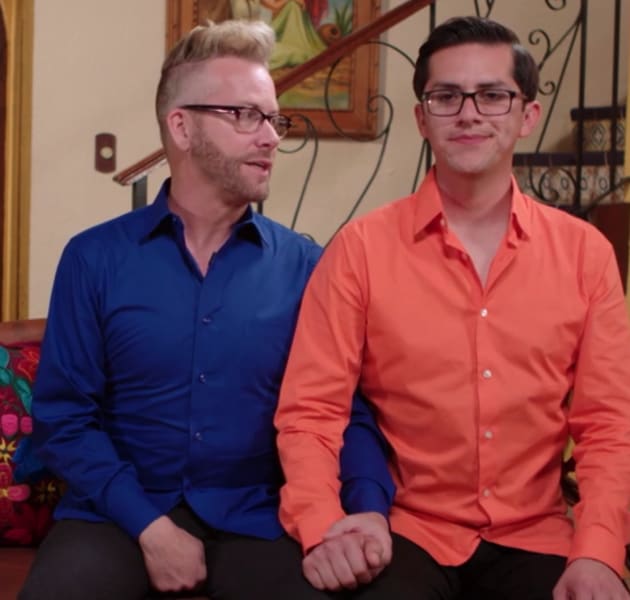 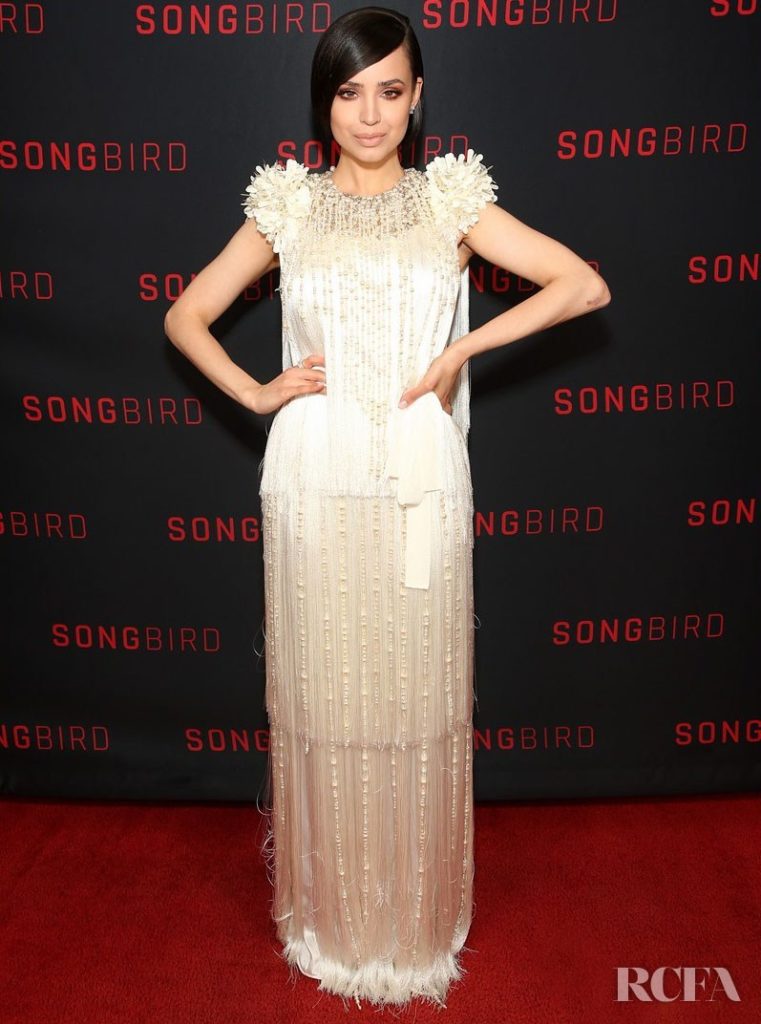 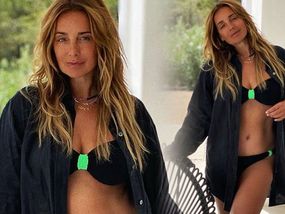 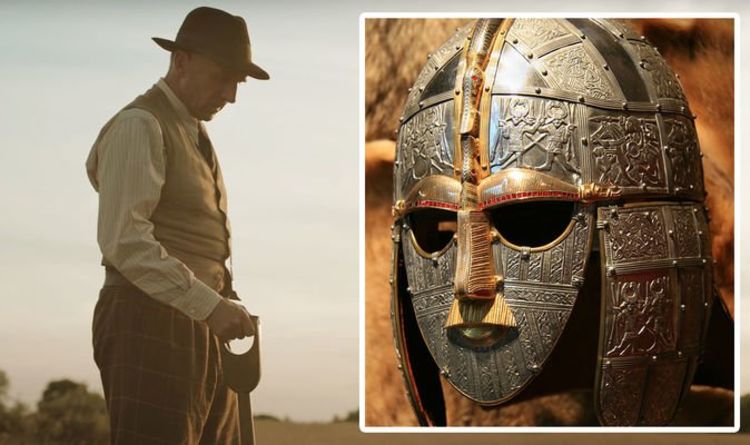 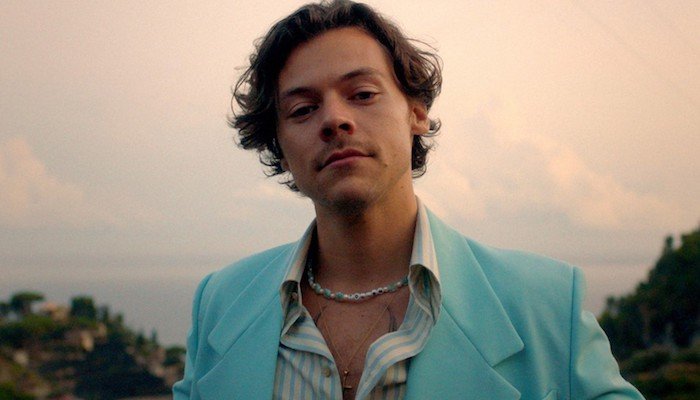 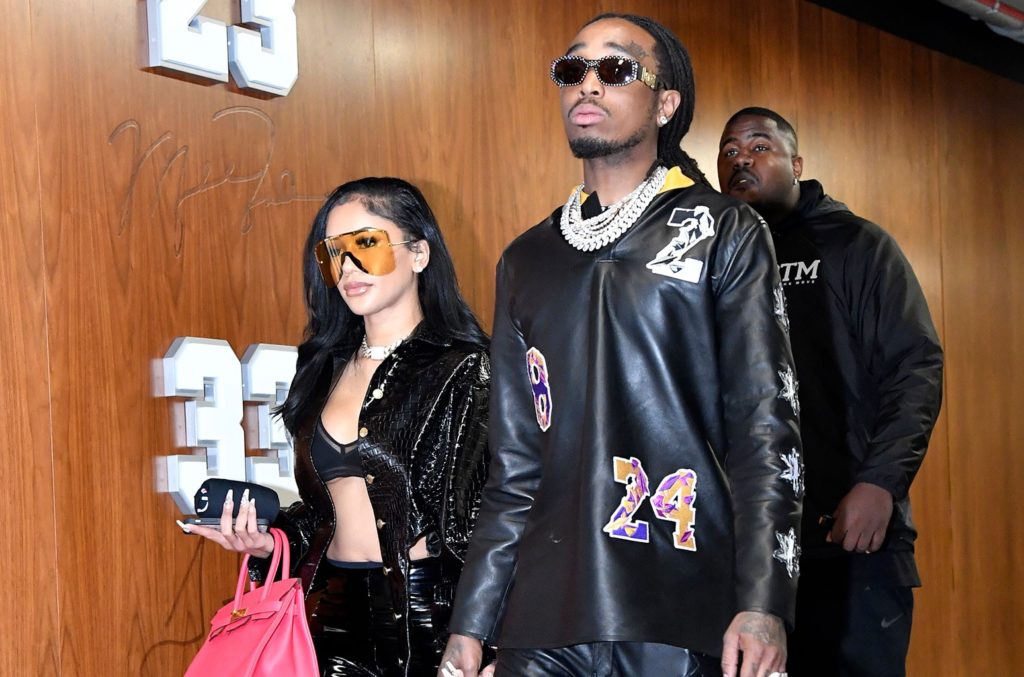 Quavo Shares the DM That Launched His Relationship With Saweetie 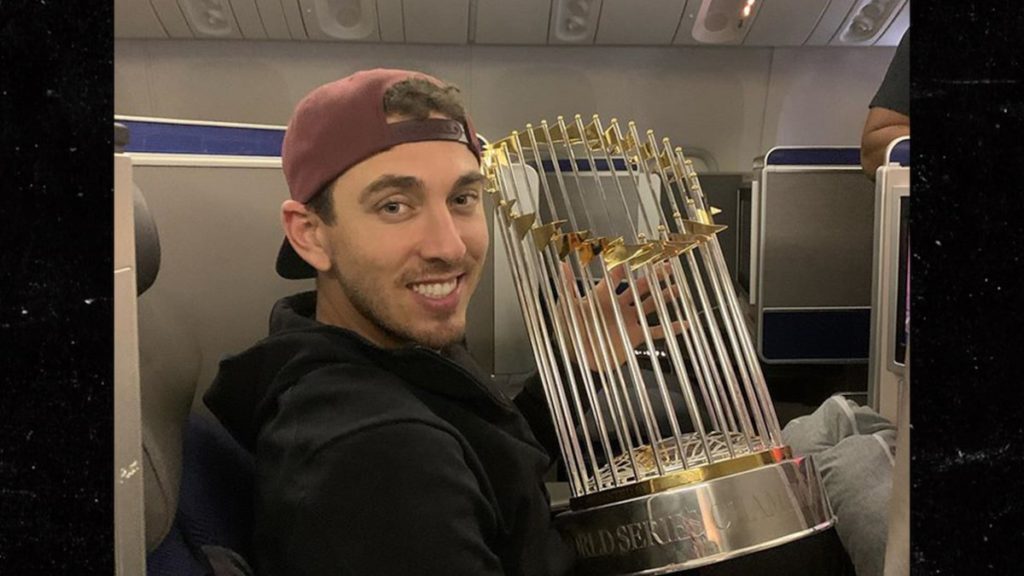 Dodgers Plane Heading Back To L.A., Here Come The Champs! 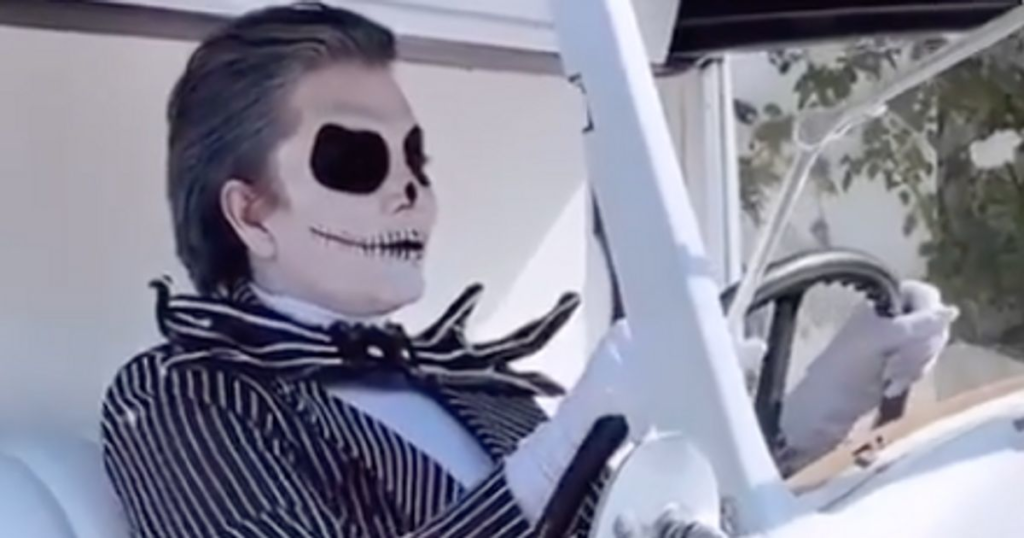 Kris Jenner Is Totally Unidentifiable In ‘Nightmare Before Christmas’ Costume 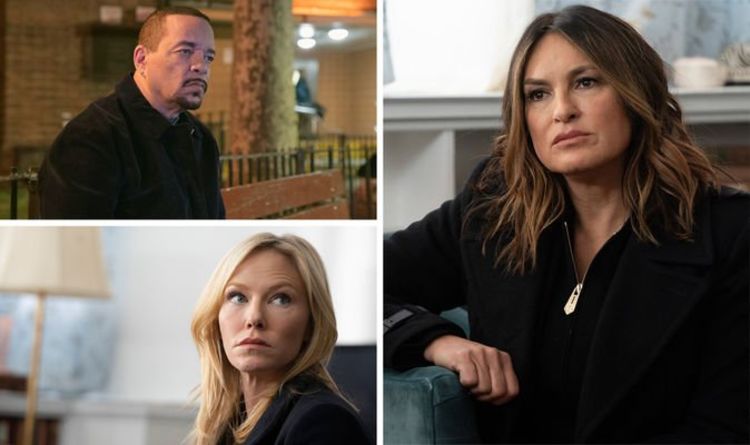 Law and Order SVU season 23 release date: Will there be another series of Law and Order? | TV & Radio | Showbiz & TV